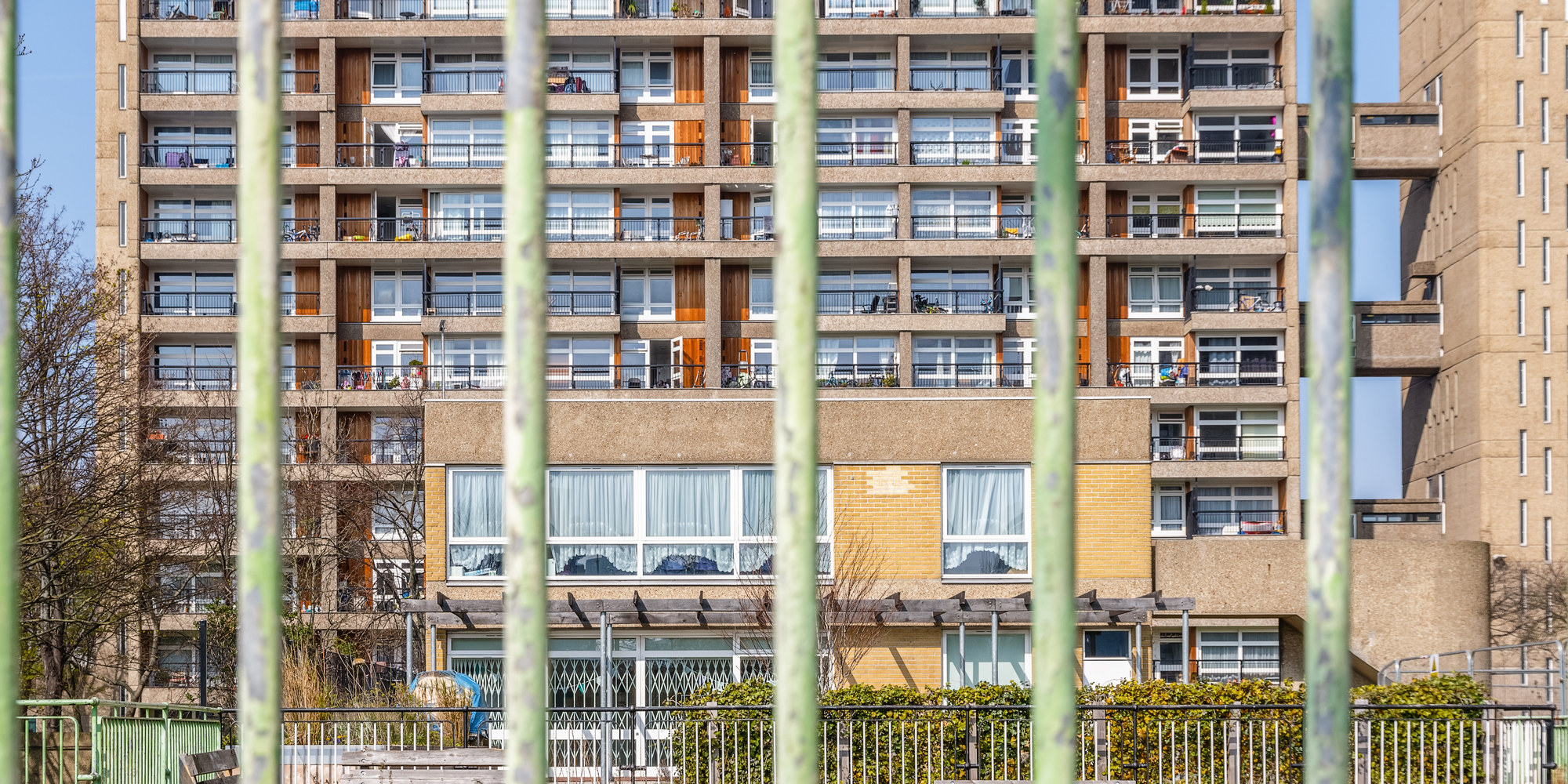 It’s easy enough to see why it seemed a good idea to translate Dickens’ brilliant exploration of poverty, debt and desolation to our current times. The clear message of this new adaptation (directed by Polly Thomas and Jenny Sealy) was that some of us are still living in Victorian times and in conditions that the masterly writer stamped with his own name – Dickensian. We still have the same levels of degradation imposed on one class by another, and the same social imprisonment. For the high walls of the Marshalsea, we have instead an ailing tower block, for the debtors’ prison the dark threats of the loan shark, for new riches the money provided for Amy’s university fees, and the Circumlocution Office – the Job Centre (that last is a perfect fit). But instead of the always little Dorrit, the adaptors April de Angelis and Nicola Werenowska give us a proudly independent Amy Dorrit (if still a ‘short arse’); studying the novel for A level, Amy takes strong issue with ‘the wimpiest, most submissive heroine in the history of English literature’ – after whom her father has named her.

This is one of the ways in which the adaptation interrogates the text (albeit at a pretty low level). The drama is interlocuted by brief readings of key passages, and occasional critical comments – in Amy’s view the fictional Little Dorrit is ‘a figment of a Victorian male repressed imagination’, and she is certainly not going to conform to that stereotype. The listener who knows the novel can pick up a running critique as insistent multiculturalism and gender equality replace the nineteenth-century norms. In this the company that performs the drama, Graeae Theatre (in collaboration with Naked Production) replicate its own pluralist ethic and aesthetic, bringing together disabled, learning disabled and non-disabled actors. Mrs Clennam becomes Mrs Chaudury – leader of the council and uses her political powers to be in on a good property deal. Her son Arthur is a budding journalist; as in the novel, he is at odds with his mother, but this version shows him to have the same self-interested motives. While he ostensibly lends support to the tower block residents’ resistance to having their building possessed for redevelopment, he has an eye to his own career advancement by getting a good story. Maggy, who in the novel can’t manage alone and depends on Little Dorrit as her ‘little mother’, takes a prominent role and is played by a learning disabled actor. Dorrit himself, so dominant in the novel, takes a back seat, in keeping with the changed gender balance of a different century. Indeed he commits suicide by (as far as I could tell from the sound effects) jumping into the canal – something the novel’s Dorrit, so bound up in himself and without any self-reflection, would never do.

Here we come to the difficulty with this self-described ‘radical’ adaptation of the novel. I’m not one to attribute subtlety to Dickens, since in my view his major fault is that he caricatures rather than characterises. But the great strength of Little Dorrit is its profound exploration of the psychological damage done by poverty and social degradation, effected principally through the figure of Dorrit. It is precisely his exploitation of his loving daughter’s meekness and self-effacement that reveals the depths of his own selfishness, and more importantly of his self-deception. As Father of the Marshalsea he assumes a faux-aristocratic position to which others pay homage (and money – when a new entrant to the prison gives him only coppers instead of silver he is affronted); yet he is in that position because he is the longest inhabitant – the longest debtor. That Amy is born in the Marshalsea is a product of that, and shades of the prison-house lie about her too. She perhaps utters a truth when she tells Arthur her sister’s verdict, that ‘I had become so used to the prison that I had its tone and character’. Dickens explores the Marshalsea world with an eye informed by his own shame at his father’s incarceration there; what chills most about it is the way it has been normalised. Families live there along with the debtor, but as Dorrit’s brother Frederick explains to Arthur on his first visit there, ‘“Anyone can go in … but it is not everyone who can go out.”’ It is only when Tip turns from being a ‘volunteer’ to a ‘regular’, because of his own debt, that the implications of his change of fortune are ground home. Arthur on his visit misses the moment to leave before the gates are locked and for a night he experiences the horrors of enforced imprisonment, spending the night in the Snuggery, a grotesque pastiche of a pub snug in whose resources ‘the long-initiated Tip…. [took] an awful enjoyment’. Life in the Marshalsea has corrupted them all, even Little Dorrit, who preserves all sorts of fiction to keep her father’s self-deception alive. But Amy is also the conscience of them all; she knows and follows the moral distinctions the others don’t, even when she connives in preserving their hypocrisy.

All this is lost in making Amy strong from the start, her father a shadowy background figure, and Arthur as flawed as the rest. Necessarily much of the detail of the novel, with its vast mass of characters and the complications of the plot, had to be sacrificed in the radio drama. But it was a shame that the baby of psychological complexity and insight was thrown out with the bathwater. What it did capture was the hellishness of life at the bottom (here lived in reverse, at the top of a tower block, with the lifts were often out of action), where the howling atmospherics of the roof space came to embody supernatural wolves of the night, in a sonic expression of the ugly, alienating city. It caught too Amy’s sheer weariness at always being the one to be called on for help, her deep desire to escape constantly thwarted by the demands on her by those more feckless than herself.

There is hope at the end (as there is in the fiction), and an attempt to retain Amy’s female independence, rescued not by her love for Arthur but by his reformed mother’s money. In that way, the adaptation remains true to the tropes of the nineteenth-century novel and of Little Dorrit itself – money saves the day. In our 21st century, Amy heads for university, free from debt. Now there’s an unlikely happy ending.