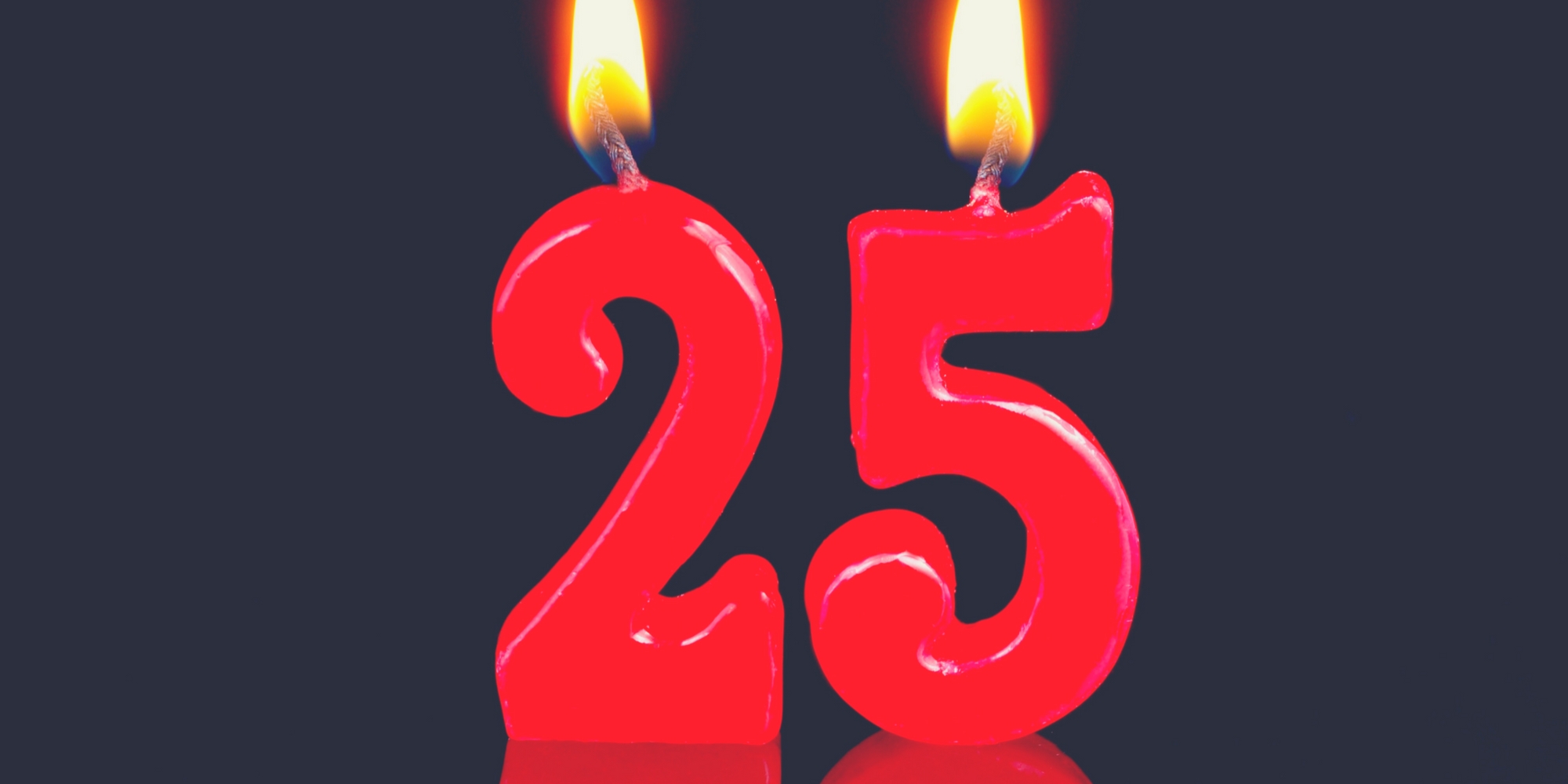 Today’s newsletter finds us in a nostalgic mood as 7 June marks the 25th Anniversary of the first publication of Wordsworth Classics.

For book lovers, the world was a much different place then as we are talking about the days before the internet and before supermarkets sold books. More to the point, these were the days of the Net Book Agreement which prevented any discounting of prices, so if you wanted to read Oliver Twist or Pride and Prejudice then you had no choice but to stump up the full (exorbitant) price for the current editions from one of the major publishers.

As a result, when the £1 classic hit the shelves of the bookshops and high street chains the reaction was sensational. I can well remember my first encounter with them at my local branch of John Menzies. My attitude to reading classic literature at the time was very much on par with my intention to drink less and take more exercise – something I firmly intended to do at some unspecified date in the future. But walking into the shop and seeing them for a £1 – a £1!!! – was astounding. So it was that I left with an armful of classics, at the same time as just about everybody around the country was doing the same thing.

The man behind it was Mike Trayler, our late Managing Director, who came up with the idea on a flight back from the United States and it is the Trayler family in the form of Helen and their daughter Nichola who have taken this deceptively simple idea through to the current milestone. Because although the market has changed, the underlying idea still works – who can resist classic literature at these prices? And thanks to our ever-expanding presence in the educational market, although we might not be hitting the heady heights of the early 1990s, we are feeling pretty good about the next 25 years!

We were interested to read the results of the recent poll carried out by Canon UK to find the Top 50 greatest storytellers of all time. The final list was a very varied bunch, as it included not just authors but musicians and film directors but we were pleased to see some familiar names in the Top Ten:

There’s nothing we like better than a good adaptation of one of our classics to create some interest but while we wait for Mr Darcy to stride towards the lake once more, we were happy to settle for the new documentary by Lucy Worsley ‘Jane Austen: Behind Closed Doors’ that screened recently on BBC2. The programme was based on a journey taking in some of the places associated with Jane, and those that inspired the locations for some of her books.

Further Austen news this month involved the disclosure of the artwork of her to be used on the new £10 note which is to be formally released on 18 July, being the 200th anniversary of her death. We couldn’t help but be slightly amused by the controversy raging over the image that has been used. Lucy Worsley was quoted in ‘The Sunday Times’: “It’s deeply ironic that the image chosen by the Bank of England isn’t really her… It’s an author publicity portrait after she died in which she’s been given the Georgian equivalent of an airbrushing.” Those of you with long enough memories may recall that we have a bit of form in this field ourselves after we got a little creative with her image on one of our books back in 2007, although it was Helen’s quote “She was not much of a looker” that caused the story to go global. – See the article on the BBC website

We could have warned the Bank of England that you don’t mess with Jane Austen fans! 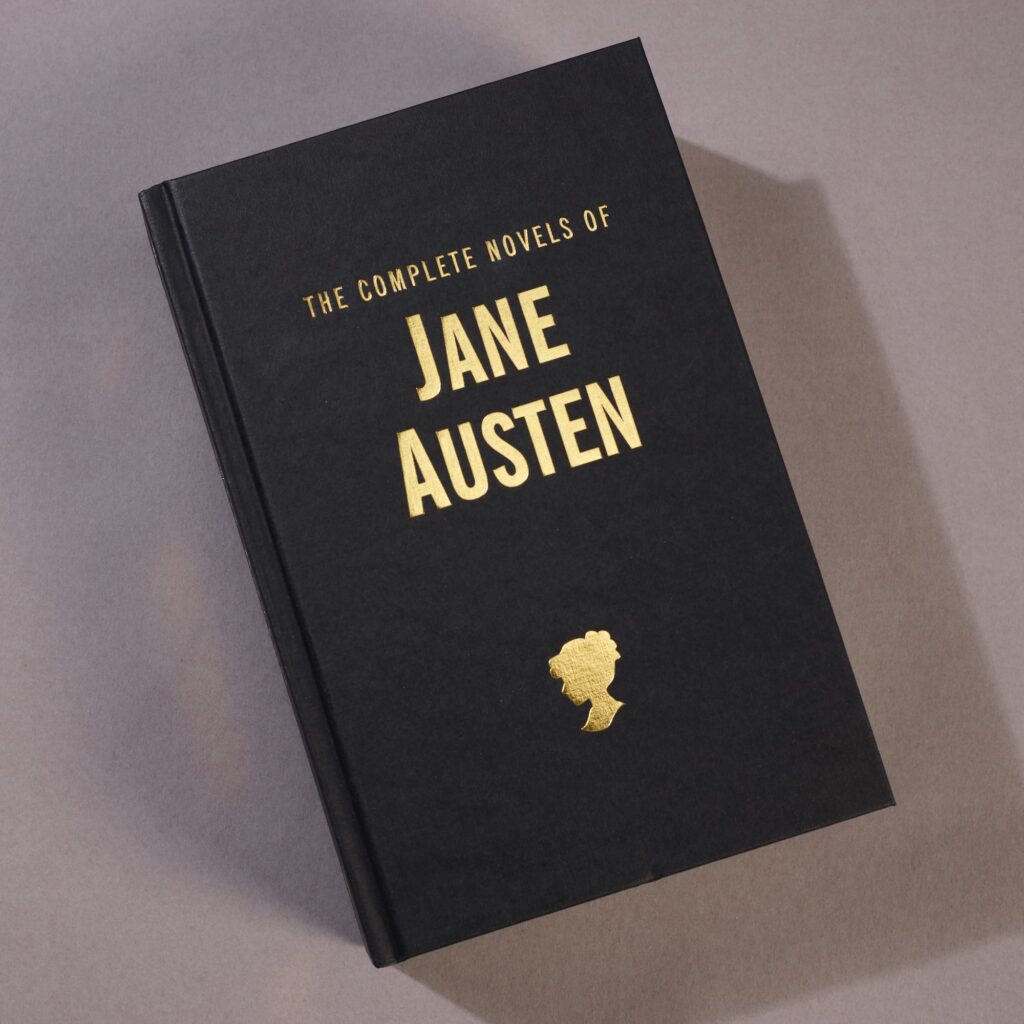