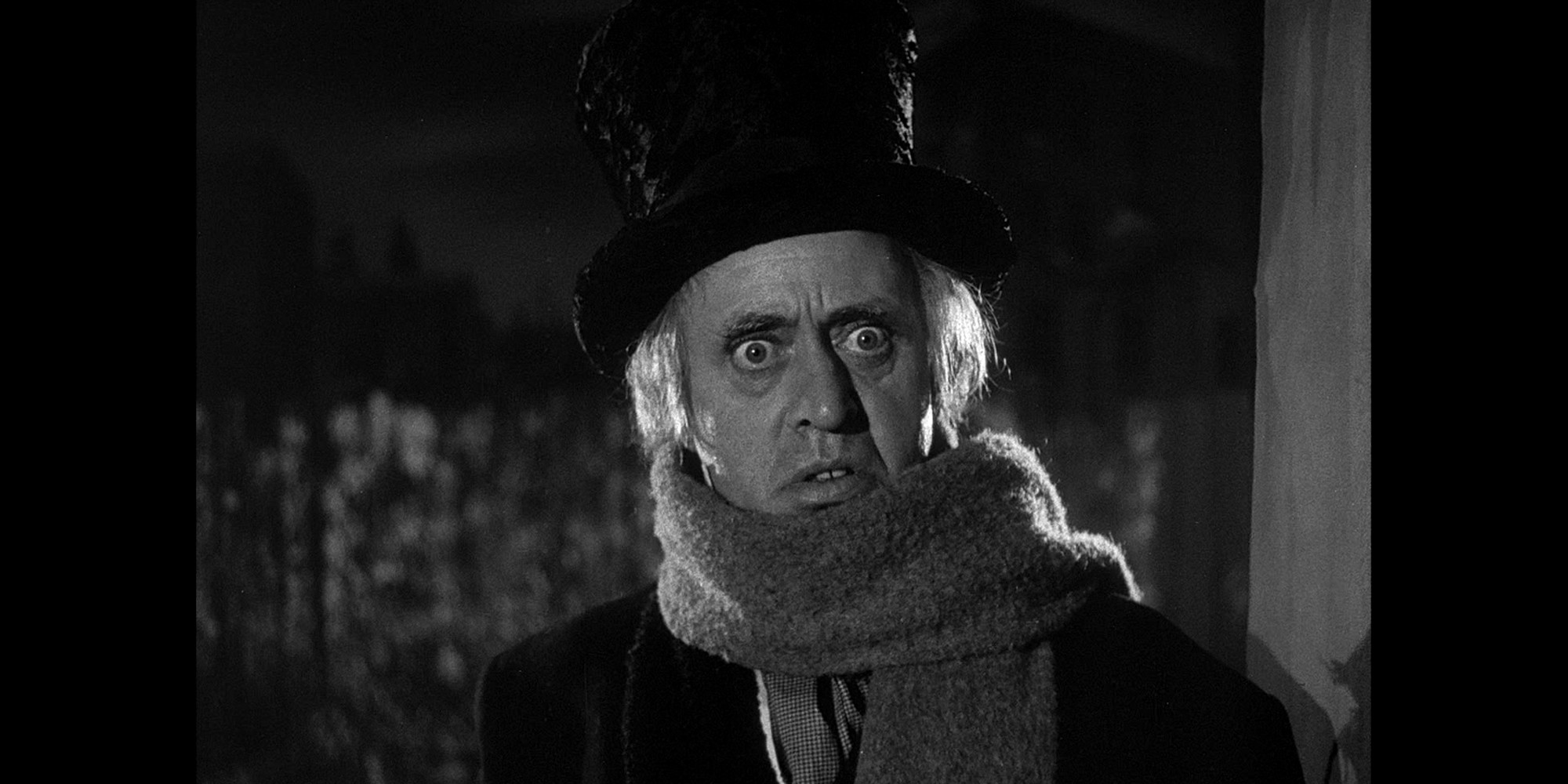 When it comes to classic Christmas Literature, this tops the list. David Stuart Davies revisits one of his favourite books.

It isn’t really true that in writing A Christmas Carol, Charles Dickens invented Christmas, but certainly, much of the sentiment, affection and jubilation attached to this festive season was stimulated by this heart-warming Victorian ghost story. The Cratchit family’s determination to celebrate Christmas despite their penury, the extravagant benevolence of Fezziwig to his employees and Scrooge’s magical conversion from cold-hearted miser to generous benefactor are the elements that still underpin our modern conception of this most magical time of the year, epitomised by Tiny Tim’s cry of ‘God bless us all, everyone.’

Dickens wrote A Christmas Carol just before Christmas 1843. This was the same year the first commercially produced Christmas card was sent, and Dickens’s story both reflected and influenced a growing trend for marking Christmas with secular celebrations. Dr Andrew Smith, the author of The Ghost Story 1840-1920, says: ‘People like Dickens wanted to revive some notion of community invested within that idea of Christmas. What’s interesting about his version of Christmas is that it’s not particularly Christian, but it has a strong moral purpose. It concerns the importance of the family, helping the poor, a moment where you might pause and reflect on your life. Ebenezer Scrooge gradually comes to understand, through the counsel of ghosts, that he must embrace his sorely neglected relatives, look after his good-natured clerk, and become the embodiment of generosity’.

The forces that inspired Dickens to create this powerful, impressive and enduring tale were based on the profoundly humiliating experiences of his childhood and the plight of the poor and their children during the decades of the 1830s and 1840s. While Dickens’ own particular history is not directly described in the novel, his conflicting feelings for his father as a result of those experiences are principally responsible for the dual personality of the tale’s main protagonist. Dickens both loved and despised his father, and it was this psychological conflict that was responsible for the two radically different Scrooges in the tale – one Scrooge, a heartless, stingy and greedy semi-recluse, and the other, the converted Scrooge, a beaming benevolent, sociable man, whose generosity and goodwill toward all men earn for him a near-saintly reputation.

The creation of this sentimental story has a fascinating history. Dickens’ meagre earnings from his previous novel, Martin Chuzzlewit, had been disappointing and the author sorely needed a financially successful book. Sparked with the idea of a man’s salvation which is achieved through his communication with the spirit world, Dickens began to write A Christmas Carol in October 1843. Michael Slater, one of Dickens’s biographers, describes the book as being ‘written at white heat’. It was completed in a mere six weeks, with the final pages written as late as early December. Dickens created much of the plot in his head while taking night-time walks of fifteen to twenty miles around London. Slater says that A Christmas Carol was intended to open its readers’ hearts toward those struggling to survive on the lower rungs of the economic ladder in society and to encourage practical benevolence, but also to warn of the terrible danger to society created by the toleration of widespread ignorance and actual want among the poor.

The book was published on 19 December. Production of the volume was not without problems. The first printing contained drab olive endpapers but Dickens, who was a perfectionist where his books were concerned, felt that they were unacceptable, and the publisher Chapman and Hall quickly replaced them with yellow endpapers. However, these clashed with the title page and so then this had to be altered. The final product was bound in red cloth with gilt-edged pages and completed only two days before the release date. George Cruikshank, the illustrator who had previously worked with Dickens on Sketches by Boz (1836) and Oliver Twist (1838), introduced him to the caricaturist John Leech. Dickens invited Leech to work on A Christmas Carol, and four hand-coloured etchings and four black-and-white wood engravings by the artist accompanied the text. The book was priced at five shillings (equal to approximately £21 today); remarkably the first run of 6,000 copies sold out by Christmas Eve, just six days after it was published, and it continued to sell well into the new year. By May 1844, a seventh edition had sold out. In all, twenty-four editions were printed in its original form. The book was a huge artistic success, with most critics responding positively.

A Christmas Carol has never been out of print and the story has been staged and filmed numerous times, as well as being the source for a ballet, a musical, numerous one-man dramatisations and many parodies. The first stage version appeared as early as Christmas 1844. A varied regiment of actors, including Ralph Richardson, Ronald Colman, Michael Caine, Kelsey Grammer, George C. Scott and Patrick Stewart, have all donned the white nightcap and growled, ‘Bah Humbug’ in a version of the story. Bill Murray appeared as a modern-day presenter of the miser in the movie Scrooged (1988) and even Jim Carrey voiced the character in a charming and faithful animated version which came from the Disney studio in 2009. However, the cinematic version that stands head and shoulders above all others is the one starring Alistair Sim in Scrooge (1951). Sim is the epitome of Dickens’ character, capturing all the subtle nuances of the miser from his cry of ‘Out upon your Merry Christmas’ to his moving conversion; ‘Heaven and Christmas Time be praised for this.’

The message of goodwill to all men inherent in the novel is as relevant today as when the ink was drying on the final page of Dickens’ original manuscript. Poet and editor Thomas Hood, a contemporary of Dickens, wrote, ‘If Christmas, with its ancient and hospitable customs, its social and charitable observances, were ever in danger of decay, this is the book that would give them a new lease’. And it continues to do so.

Our edition is just £2.50 here: A Christmas Carol