Scroll
Skip to content
HomeBlogBumps in the Night Part Two 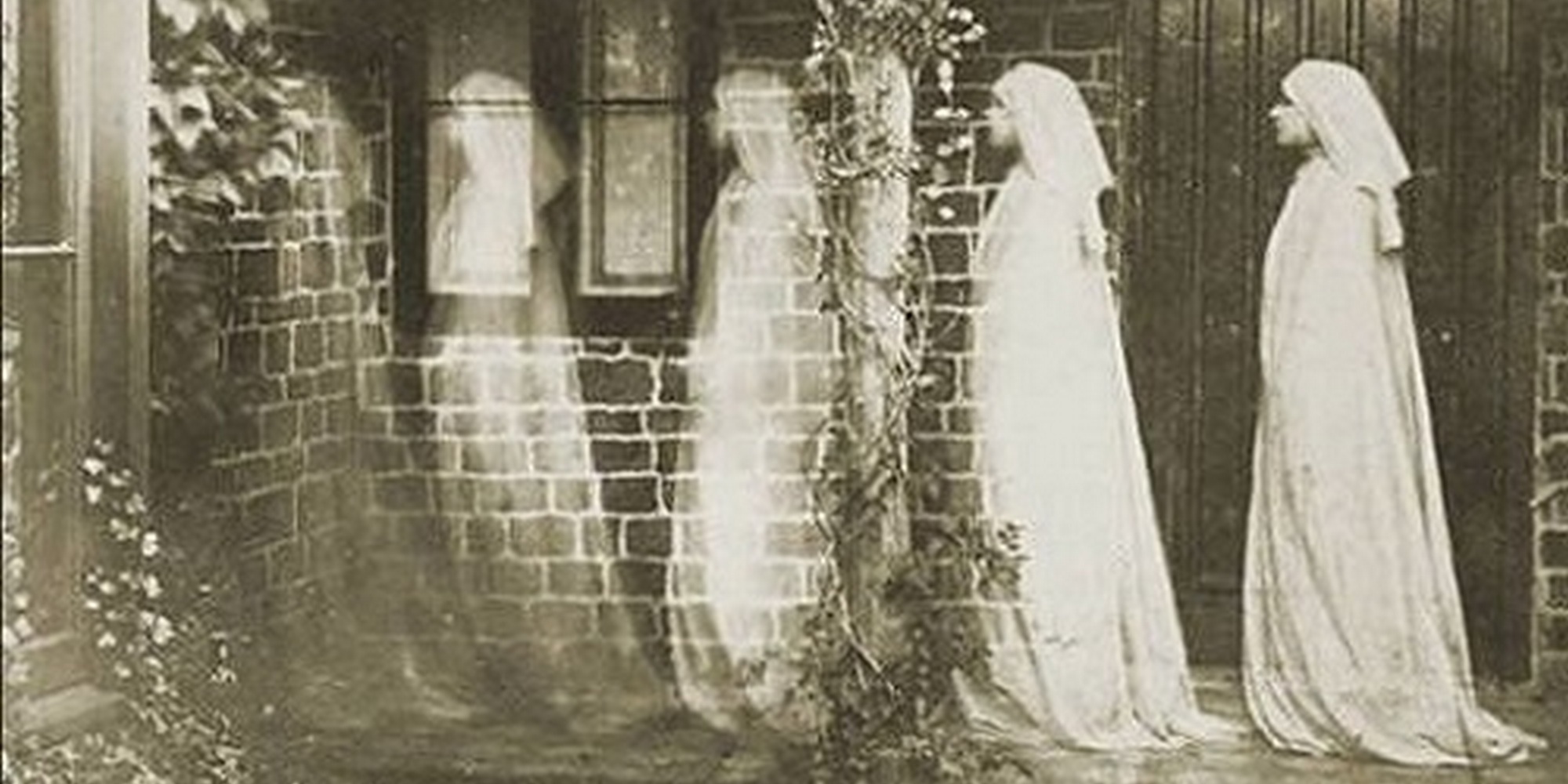 Bumps in the Night Part Two

Towards the end of the 19th century, one writer emerged who was to bring such great subtlety and chilling brilliance to the art of writing ghost stories that he is revered today as the master of the form. That man was Montague Rhodes James (1862 – 1930). He was an academic whose literary efforts were almost a hobby for him but his tales had keen precise professionalism. He achieved his effects by implication and suggestion. It is as though the reader glimpses his horrors through a distorting mirror, never quite catching the full view of the gruesome vision held there. In this way, James formed a partnership with the reader who, prompted and stimulated by the text, helps to create their own frightening images. James created many classic ghost stories including ‘Canon Alberic’s Scrapbook’, ‘A Warning to the Curious’, ‘The Treasure of Abbot Thomas’, and ‘The Ash Tree’ amongst others. Perhaps his most famous chiller is ‘Oh, Whistle and I’ll Come To You, My Lad’ in which the protagonist is challenged in a darkened room by an animated bed-sheet. If this sounds improbable, risible even, banish such thoughts until you have read the tale.

Many of James’ stories feature an academic or a place of learning or of sacred relevance and his protagonists and plots tend to reflect his own antiquarian interests. Accordingly, he is known as the originator of the ‘antiquarian’ ghost story

It was while he was Dean of King’s College Cambridge that he first began writing ghost stories to be read out loud to the Chitchat Society, a regular gathering of friends with a literary bent. It became a Christmas time tradition.

James once summed up his approach to writing ghost stories thus:

‘Two ingredients most valuable in the concocting of a ghost story are, to me, the atmosphere and the nicely managed crescendo. … Let us, then, be introduced to the actors in a placid way; let us see them going about their ordinary business, undisturbed by forebodings, pleased with their surroundings; and into this calm environment let the ominous thing put out its head, unobtrusively at first, and then more insistently, until it holds the stage.’ On another occasion, he stated that a successful ghost story must stimulate a ‘pleasurable uncertainty’ in the reader.

James influenced and impressed many other writers including W. F. Harvey, H. Russell Wakefield, H. P. Lovecraft and Algernon Blackwood. Blackwood (1869 – 1951) was another major figure on the ghostwriting scene in the first half of the 20th century. He had a varied career, working as a dairy farmer in Canada, bartender, a journalist for the New York Times, private secretary, businessman, and violin teacher. In his late thirties, he moved back to England and started to write stories of the supernatural. He was an avid lover of nature and the outdoors, and many of his stories reflect this. He never married; according to his friends, he was a loner but also cheerful company. To a large extent, Blackwood’s life parallels his work more neatly than perhaps that of any other ghost story writer. Like his lonely but fundamentally optimistic protagonists, he was a combination of mystic and outdoorsman. His output was prodigious, but his two best-known stories are probably ‘The Willows’ and ‘The Wendigo’. He was also the creator of the psychic detective, John Silence.

Other writers of note at this time include Arthur Machen (1863 – 1946) whose novella The Great God Pan is regarded as one of the great supernatural tales; and Oliver Onions (1873 – 1961) whom Gahan Wilson ranked as ‘one of the best, if not the best, ghost story writers working in the English language.’

With the advent of the First World War, the golden age of the ghost story came to a close. There were far too many horrors brought about by the bloody conflict of the Great War raging in Europe to allow the appetite for stories featuring the returning dead to survive. There still were supernatural tales, of course, a fair number written by those, who like James, penned them as a diversion from their professional life; writers such as Amyas Northcote and Henry S. Whitehead. It really was not until several years after the Second World War that the ghost story began a slow renaissance, beginning in the 1940s when Fritz Leiber wrote ghostly tales set in modern industrial settings, such as ‘Smoke Ghost’ (1941) and ‘A Bit of the Dark World’ (1962). Shirley Jackson made an important contribution to ghost fiction with her novel The Haunting of Hill House, (1959). Later in the 1970s, Stephen King (1947) rose to prominence. However, his stories, such as The Shining (1977), contain elements of nastiness and horror which, while very frightening, fail to capture the subtlety and ‘pleasurable uncertainty’ of James’s style.

One of the most successful recent excursions into the ghost story territory is Susan Hill’s The Woman in Black (1983), a spooky pastiche which has been adapted for the stage, television and film. Hill now publishes a short ghost story every Christmas.

It is fair to say that the style and approach of modern writers to this genre are significantly different from their predecessors of the Golden Age, but the subject matter remains the same and that is what continues to fascinate and entertain the reader. While we still enjoy the vicarious thrill of a tale that takes us into that unknown territory of spooks, spectres and ghouls, the ghost story will survive, ready to bring us shivers down the spine and unsettling nightmares.