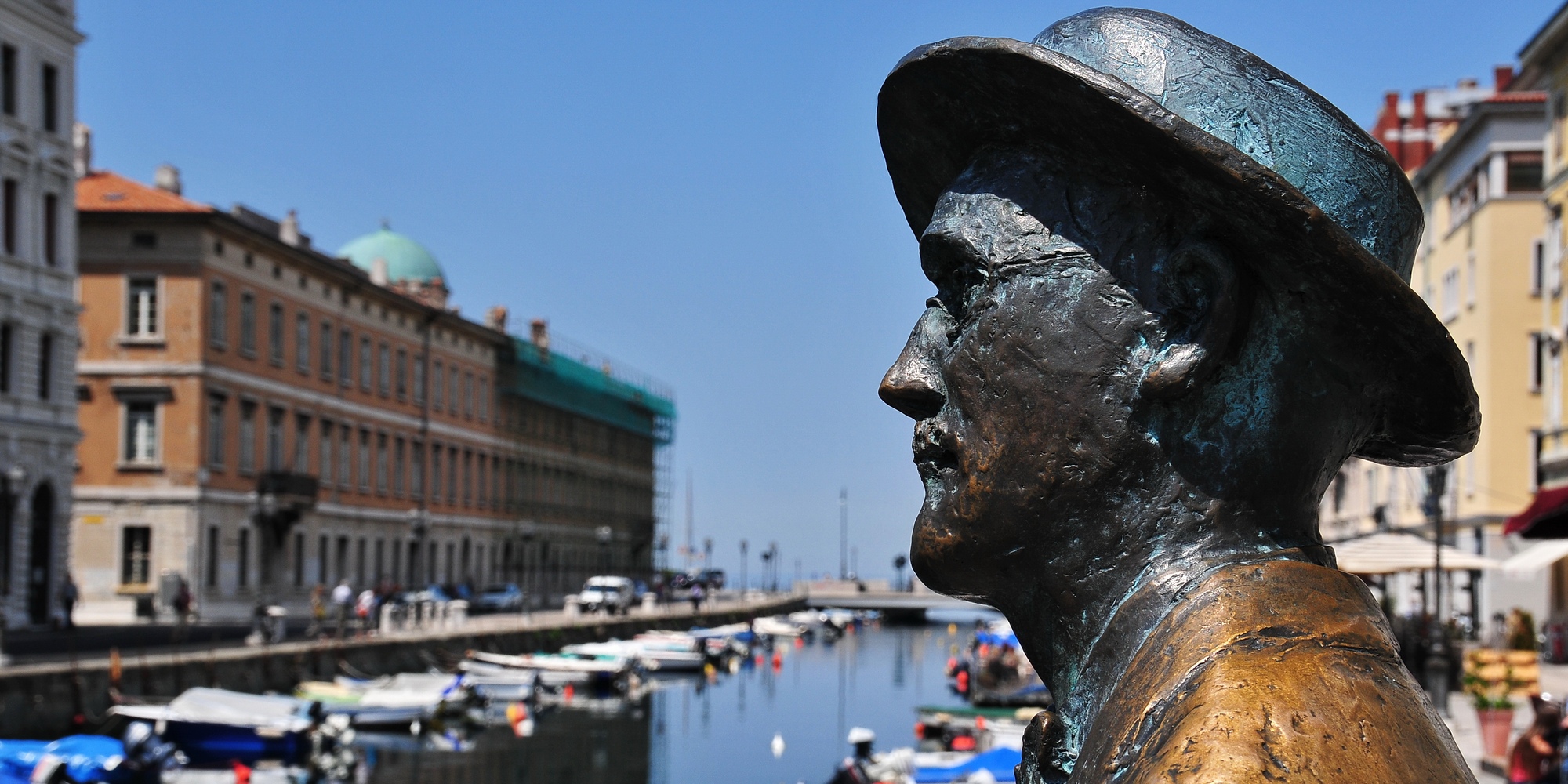 In February 1914 the first instalment of Joyce’s first novel, A Portrait of the Artist as a Young Man, appeared in the English literary periodical The Egoist under the auspices of American poet, and at this time émigré in London, Ezra Pound. Its serialisation ended in September 1915. Thus the first appearance of  Joyce’s first full-length fiction – an early experiment in modernist form, poetic reflection on what it is to be an artist, rejection of Ireland in favour of the wider compass of the imagination, rejection of religion in favour of art, a marker for the even greater works that were to come – coincided with the central cataclysmic event of the twentieth century, the First World War. Joyce was in well-established, self-imposed exile from his native country in 1914, teaching in a language school in Trieste, whose multi-ethnic, the multi-faith community contained Austrian, Italian, Serb and Croat elements, with the Triestine dialect predominantly spoken, but whose official language was German. By going there, first in 1904, he had sought to free himself from the snares of politics and history and to dedicate himself to art. Not much chance of that in Trieste in 1914. In June that year, the body of Archduke Ferdinand progressed in the state through Trieste on its way to Vienna. When war broke out, Joyce, as a foreign national, was suspended without pay from his job. In January 1915, his brother Stanislaus, who had been living alongside him, and was also his major source of financial support, was interned for the duration of the war because he promulgated the idea that Italian enclaves within the Austro-Hungarian Empire (of which Trieste was one) should be returned to Italian control.

So much then for Stephen’s vaunted claim in Portrait regarding the nets of ‘nationality, language, religion’: ‘When the soul of a man is born in this country there are nets flung at it to hold it back from flight. … I shall try to fly by those nets.’ In Trieste in 1914, Joyce must have understood that those nets did not belong to Ireland alone; one cannot fly them just by changing borders. Yet at the same time, Joyce remained stateless, since as an Irishman he had no allegiance to Britain, and as a wandering European he had no particular quarrel with Germany. His postcard to the interned Stanislaus on Bloomsday (June 16th), to announce that the first episode of Ulysses had been completed, was written in German. In June 1915, he and his family found sanctuary in neutral Switzerland.

A revealing counterpoint to Joyce’s trajectory as a writer at this time is the career of the renowned Irish tenor, John McCormack, (who was made a Papal Count, hence his customary title). It is perhaps little known that James Joyce too could have had a career as a tenor – a possibility given to few, to excel in alternative artistic vocations. Music at that time in Ireland – singing especially – had a status at least equivalent to, perhaps greater than, writing. Joyce knew McCormack and met him on occasions in Dublin in March 1904. McCormack had won the gold medal for singing in the prestigious Irish music competition, the Feis Ceoil, in 1903 when he was only 19. Joyce (a couple of years older) entered the following year, with McCormack’s encouragement, and won the bronze medal. McCormack’s prize from his 1903 win was to study singing in Italy, and so both he and Joyce departed to Europe at much the same time (1904-5) in pursuit of their different arts. In this, they were doing little different from the many less fortunate Irish emigrants who went to find economic opportunity far from their native land. Mc Cormack travelled worldwide in his singing career, including performing in Australia. The outbreak of war put paid to his contract to sing in Salzburg in August 1914; he went forthwith to live in America, and took American citizenship towards the end of the war, encountering a certain amount of opprobrium in Europe as a result. However, post-war his sublime artistry as a tenor eventually overcame such considerations. Joyce kept in touch with him and followed his European career, hearing his concerts when he could. In December 1920, McCormack performed in Paris and Joyce went along, meeting him a few days later and presenting him with a copy of A Portrait of the Artist as a Young Man, which had been published as a complete novel in December 1916. We do not have a record of what Mc Cormack thought of it – or indeed, whether he read it.

One way of telling this story – or of reading it – will see both McCormack and Joyce as escapees of political responsibility. By following the demands of art, they wilfully put to one side awareness of what was happening around them. This is a charge more readily applicable to Joyce as a writer. Living on the edge of the maelstrom, he seems to ignore or be indifferent to the carnage taking place close by. And indeed, he makes little reference to it, while other artists of the time fulfil their artistic responsibility precisely by making reference to it. Another way of seeing this is through the vision of Stephen himself in Portrait.  For it is precisely these arguments that Stephen has with himself, though they are couched not in terms of a global conflict but in relation to the historical, political and religious disputes that have riven the Irish psyche. From the point of view of the losses of the First World War, those disputes might seem parochial. For Joyce, such strifes were parochial and internecine, and they had claimed his country’s imagination, indeed its soul. He was determined to fly by those nets, and he did it triumphantly. The price to pay was that he (apparently) ignored the major experience of his generation. A footnote to his bronze medal in the singing competition is that he would probably have gained the gold, except that when it came to the sight-reading part of the competition, he walked off the stage. Non-serviam (I will not serve): Stephen’s, and the artist’s, mantra.

The full version of that argument can be found in A Portrait of the Artist as a Young Man. This is a text full of ironies and self-reflection, embodied in Stephen’s very name Daedalus, architect of the hopefulness of flight but engineer also of his son’s plunge to death on overstretched wings (Stephen/the artist is both Daedalus and Icarus).  Yet this is also a text full of hope and driven by a belief in the power and role of the artist. ‘I go to encounter for the millionth time the reality of experience and to forge in the smithy of my soul the uncreated conscience of my race.’ Astounding ambition! Such words can strike bright sparks for us to see in dark times. 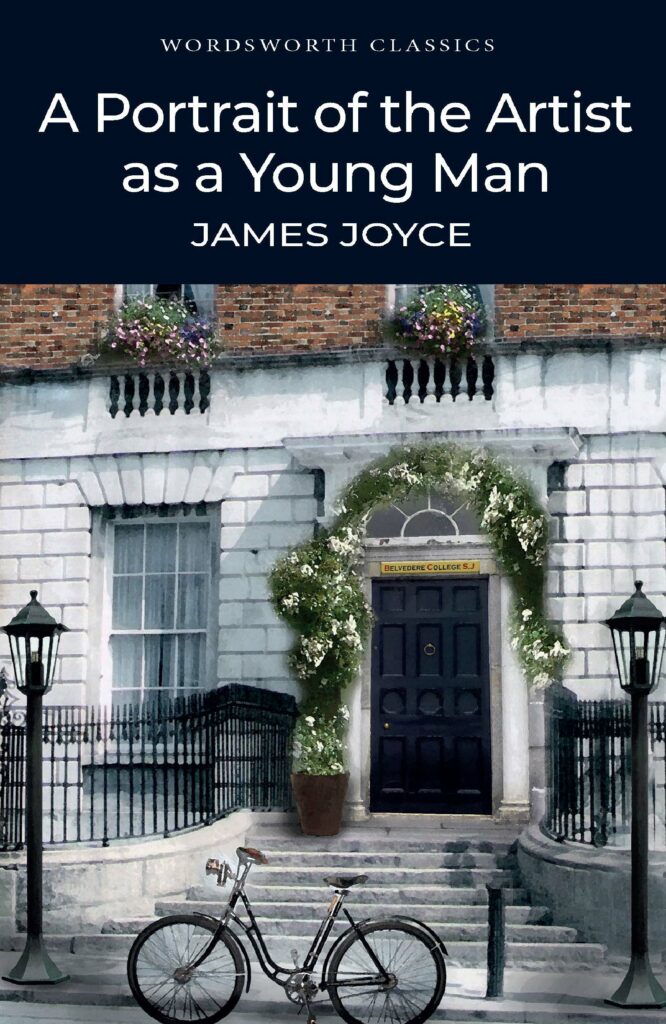 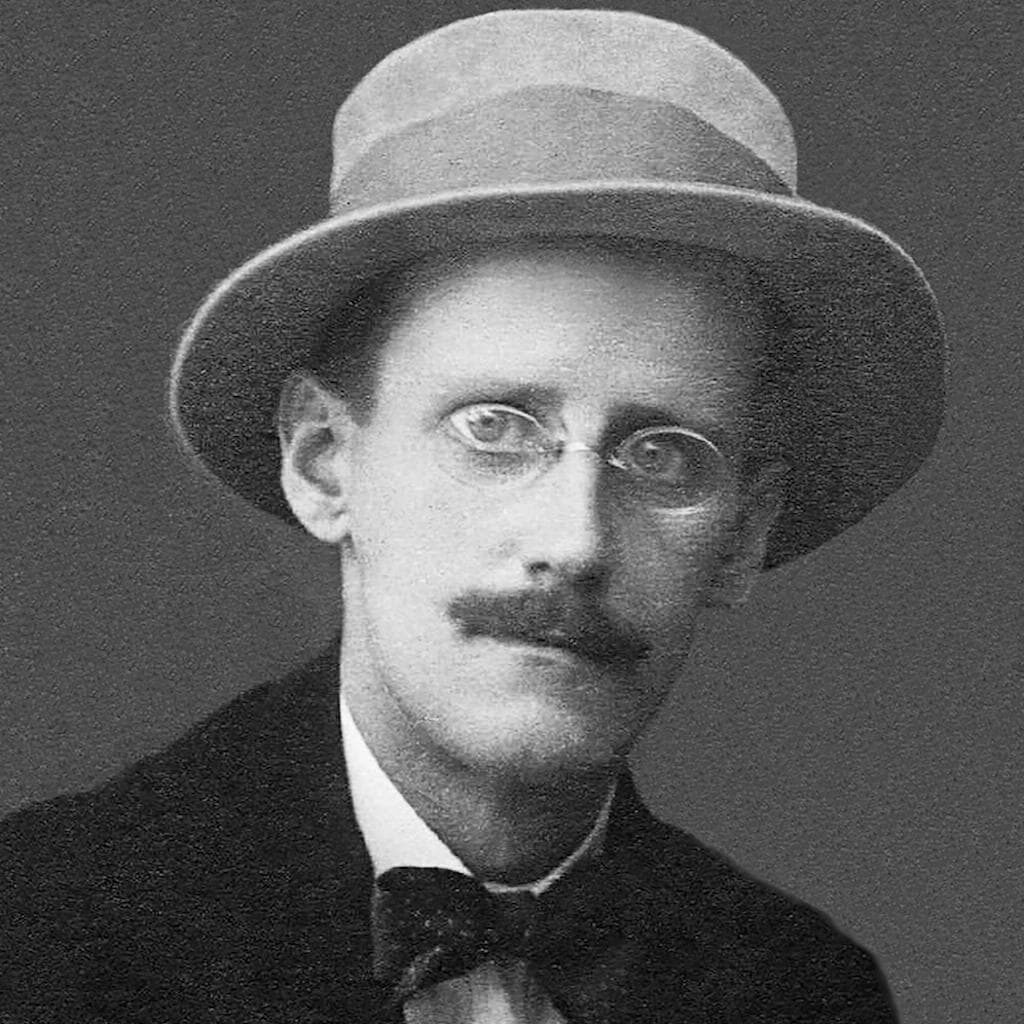