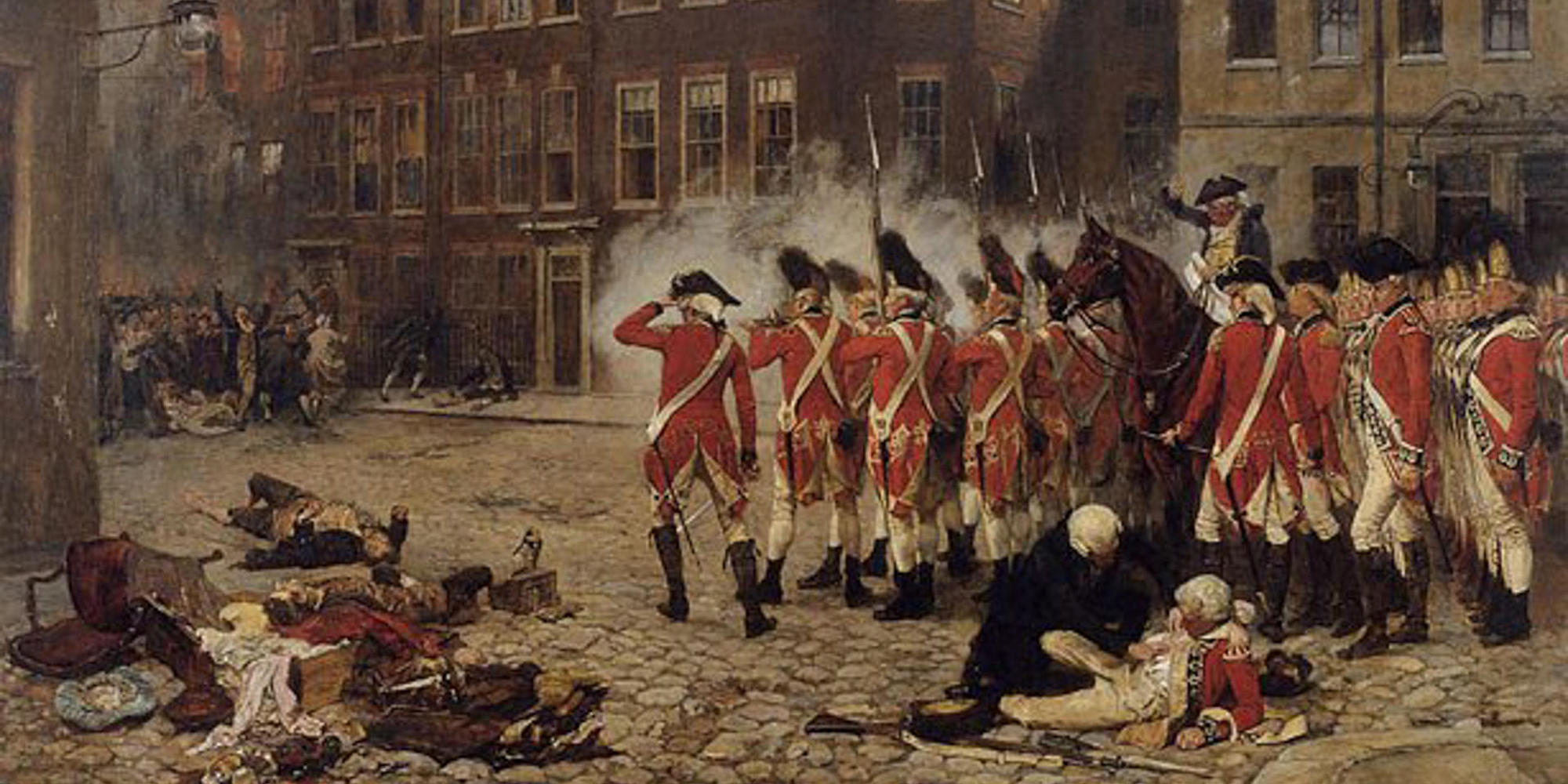 ‘His hair… hanging in disorder about his face, gave his restless looks an expression quite unearthly.’

In Barnaby Rudge, first published in 1841, Charles Dickens gave his readers an historical novel, basing his scenario around the Gordon Riots of 1780.

These took place in London and were motivated by anti-Catholic sentiment. The Papists Act of 1778, which was intended to reduce official discrimination against British Catholics, was being challenged by Lord George Gordon who argued that the law would enable Catholics to join the British army and plot treason. Led by Gordon, the protestors used ‘No Popery’ as their motto and the protest led to widespread rioting and looting.

Dickens saw this as a fine backdrop for his story and the novel is notable for its vivid description of the mobs, who destroy and pilfer from churches and burn Newgate prison. The intricate narrative stems from an unsolved murder which took place twenty years before the start of the novel. Reuben Haredale, a country gentleman, was murdered and the culprit was never discovered. After much investigation, Haredale’s brother eventually reveals the identity of the perpetrator who has a close connection to Barnaby Rudge, a simple-minded soul, who is unwittingly drawn into the anti-Papist camp and finds himself faced with the gallows as a result. As usual with Dickens there is a vast array of colourful and eccentric characters brought on stage during the course of the novel. With romantic entanglements, forbidden love and subsidiary plots and comic sketches, it is impossible to relate in detail the richness of the convoluted plot without including spoilers which would reduce the enjoyment of the novel for those picking it up for the first time. However, it is fair to say that principal interest of the book lies in the vivid description of the riots, which reveal the prejudice, intolerance and nationalistic fervour of this turbulent period and exposes the immorality of those corrupt individuals who exploit the situation for their own ends. The personal dramas provide somewhat pale excitement compared to the real-life turmoil.

Barnaby Rudge, the ‘poor idiot’ is perhaps one of Dickens’ weakest central characters. Nevertheless, he has real pathos in contrast with the saccharine quality of Little Nell in The Old Curiosity Shop, his previous novel. Barnaby is presented as a somewhat pathetic creature, appearing almost as a supernumerary in his own novel and having less personality than Grip his pet talking raven.  Actually, Grip was the Dickens family pet and while his children were playing with the raven in the garden, the author was upstairs immortalizing the bird in the pages of Barnaby Rudge. It is said that Grip inspired Edgar Allan Poe to write his poem The Raven.

The novel, whose full title is Barnaby Rudge: A Tale of the Riots of Eighty, was first published serially in the periodical Master Humphrey’s Clock, between February and November 1841. It was Dickens’ fifth novel, but it had originally intended to be his first. He thought up the idea for the story in 1836 but circumstances delayed his writing of it until later. It was at this period that Dickens was coming to terms with developing a life apart from his family. In his early years Dickens had been hampered by poverty and the trauma of his irresponsible father being incarcerated in a debtor’s prison. This troubled early life found its way into the narrative of Barnaby Rudge. That is perhaps why the novel is filled with disastrous relationships between fathers and sons. Both Barnaby and Hugh, the ostler, are abandoned by their fathers, while John Willet, owner of the Maypole Inn where the story starts, refuses to allow his son Joe to grow up.

When the book was first published, it wasn’t well received. Dickens expert Norrie Epstein observed, ‘Barnaby Rudge must be the least read – and least attractive – novel in the Dickens canon.’ John Forrester, a good friend of Dickens, said that the novel was structurally flawed. This may be because the author was trying to interweave his fictionalised strands into actual historical events. Also, as with many of the author’s novels, Dickens tends to introduce a vast number of characters which often do not have any influence on the main plot. However, it is not a book to be ignored or dismissed. Peter Ackroyd, a Dickens scholar and biographer, stated: ‘It is one of Dickens’ most neglected, but most rewarding novels. In its sympathetic portrayal of the mad boy Barnaby, and its evocation of a turbulent London, it transcends the usual boundaries of the historical novel and becomes a complete statement of human weakness and communal power’.

Remarkably, despite the sprawling nature of the plot and the visually spectacular scenes depicting the riots, the novel was adapted into a three act play in 1854 and again in 1875.  In 1915 Thomas Bentley directed a silent movie version of Barnaby Rudge, which was described as ‘the biggest budget British film of its day’. It was thought for some time that it belonged to that legion of lost films. However, in recent years a copy has been found and is now available to view online. No other movie version has been attempted but the BBC produced a 13-part TV series in 1960. It featured some of the well-known actors of the day including John Wood (as Barnaby), Joan Hickson, Raymond Huntley, Richard Wordsworth and Isabel Dean. This series is now available on DVD and while it clearly shows signs of age, the adaptation by Michael Voysey remains faithful to its original source and was praised by the critics.

In 2014 BBC Radio 4 chose the novel for the Classic Serial and interestingly cast an actor with Down’s Syndrome, Daniel Laurie, in the title role. The producer auditioned candidates for the part by telephone, so that he could experience their voices only. He said that Daniel had good pace, variety of tone and totally understood the character’. Laurie’s performance was judged a great success.

Despite being a neglected Dickens novel, Barnaby Rudge is well worth a read, capturing as it does a fevered period of English history and peopled with an entertaining variety of characters.