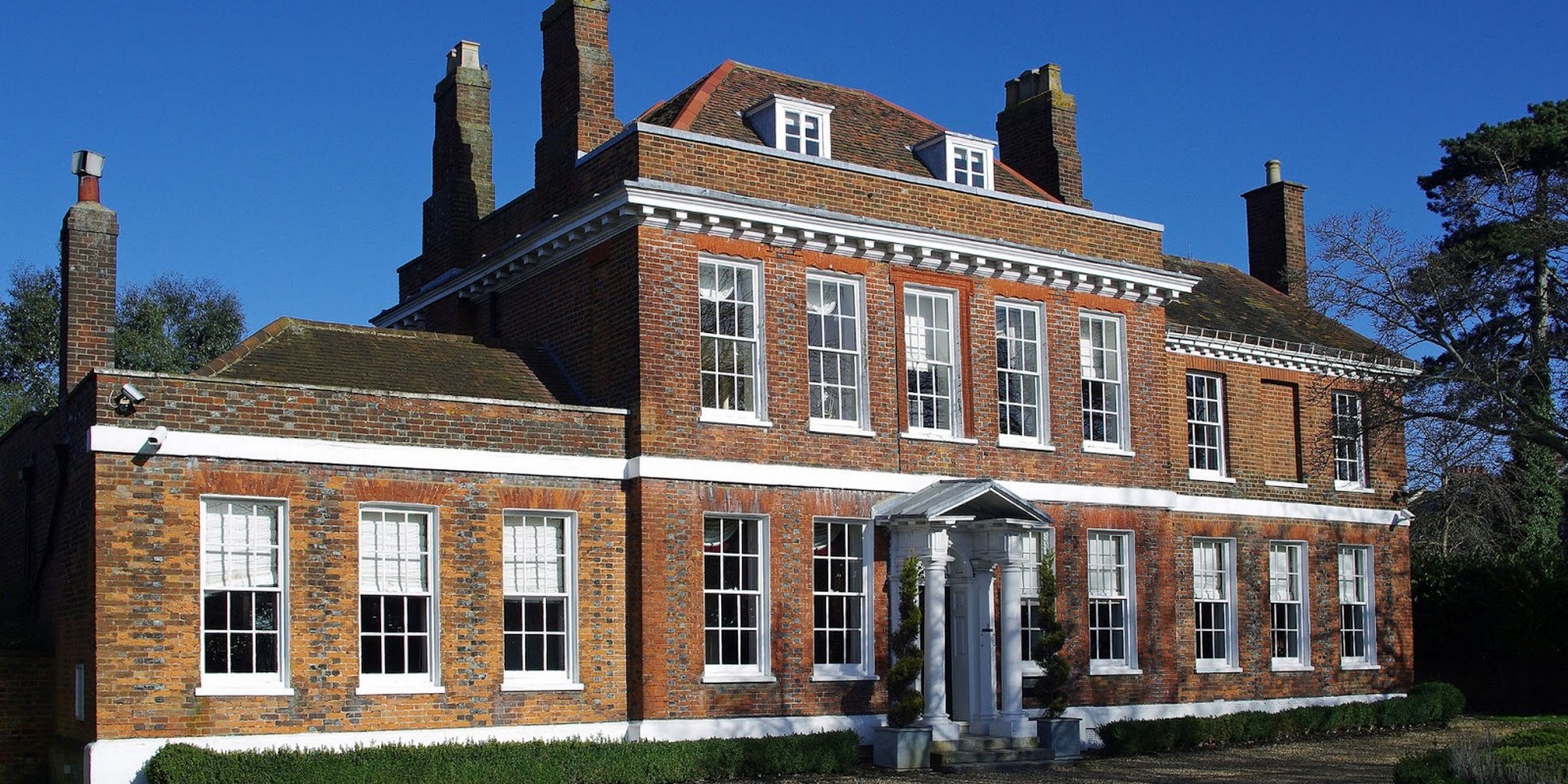 Bleak House (1853) is one of five novels Dickens wrote in a decade at the peak of his creative power.  It has sixty or so characters, two narrators (one ‘omniscient’ but another in the first person), multiple plotlines in every mode from murder mystery to romance, and settings ranging from the aristocratic Dedlock country seat to Tom-All-Alone’s slum tenement in London. Illegitimacy, disease, poverty, child labour and a crippling addiction to a fantasy of closure afflict a cast of people all caught up in the confusing law case of Jarndyce and Jarndyce that is dragging on through the ancient Court of Chancery. Bleak House is a condition-of-England novel and the picture it shows is grim.

The novel opens with London bound in ‘implacable November weather’. Fog from the High Court to the Kentish heights and mud splashing men and beasts like primaeval dark matter are seen from above as though up in a balloon ‘hanging in the misty clouds’.   This dense London fog which impedes a clear view of things is mirrored in the proceedings of the Court of Chancery, which Dickens brilliantly satirises through a range of lawyers who argue the rights of their clients in cases of disputed Wills, but are seen to be engaged in a slow-motion action of their own interminable business to their own profit.

The central character is Esther Summerson, the illegitimate daughter of Lady Dedlock, Her early years are spent under the care of Miss Barbary, Lady Dedlock’s sister who cultivates in Esther a sense of worthlessness as the product of her natural mother’s shame.   In due course, Esther comes under the benevolent guardianship of John Jarndyce, a generous and well-meaning man who is an unwilling party to the notorious Chancery case.  He provides for Esther’s education and in due course she moves in to live in his home, Bleak House in St. Albans, a place quite the opposite of what its name suggests. Here Jarndyce also becomes the legal guardian of Richard Carstone and Ada Clare, distant cousins who like Esther are wards of the Chancery Court.  Richard is shown to be obsessed with expectations of wealth from the Chancery case, whilst Ada is a largely passive figure but the object of Esther’s particular admiration and affection.

All the characters in the novel have some relationship to Esther and to each other, either through analogy or through some overt or tangential connection with the Jarndyce and Jarndyce case.  For example, Jo, a homeless boy who scrapes a meagre living as a crossing sweeper in London and whose circumstances epitomize the plight of the urban poor might seem to be incidental to the plot but turns out to play an important role. Jo is befriended by Nemo (the Latin for ‘nobody’), a name Dickens uses to conceal this mystery figure’s real identity and his relationship to Esther and her illegitimate origins.  Jo falls victim to a mysterious and terrible disease and inadvertently passes it on to Esther, changing her appearance and thus concealing an important family likeness. Nevertheless, the truth is discovered by Mr Tulkinghorn, Sir Leicester Dedlock’s lawyer, a predatory figure who uses his knowledge of his clients’ affairs to his own advantage, but he is murdered. The investigation of this crime by the aptly named Inspector Bucket – a man who looks into the murky depths of things to uncover the truth – introduces another dimension into this novel about origins and their consequences. Different plots intersect and characters from every aspect of society are entangled in dark ways. The novel itself is a bleak house.