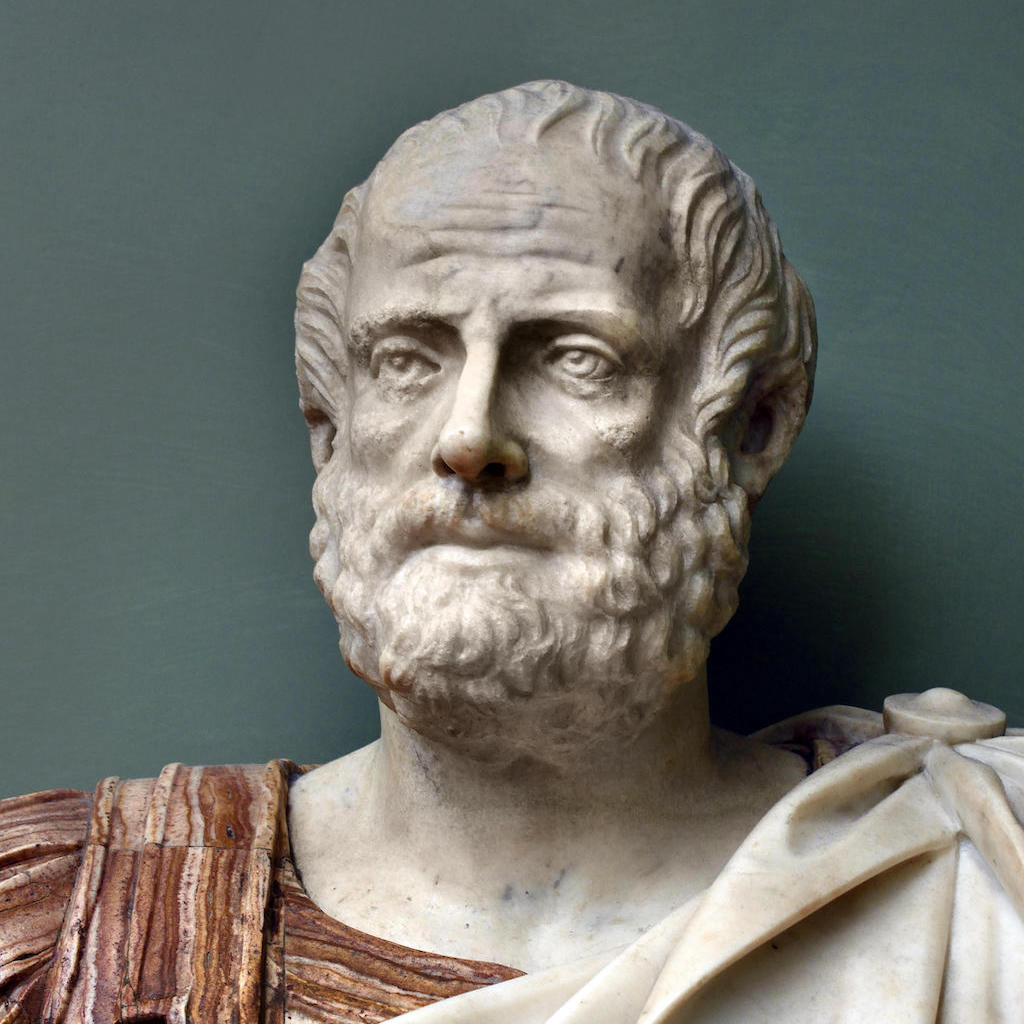 Happiness depends upon ourselves.

Aristotle (384-322BC) is the philosopher who has most influence on the development of western culture, writing on a wide variety of subjects including the natural sciences as well as the more strictly philosophical topics of logic, metaphysics and ethics.

Aristotle, the Greek philosopher, was a student of Plato and teacher of Alexander the Great. He wrote on a variety of subjects – from physics, biology and zoology, to poetry and theatre, politics and ethics.

He was born in Stageira, Chalcidice in 384BC; his father was a physician to King Amyntas of Macedon and as a result, Aristotle was educated as a member of aristocracy. At the age of eighteen, he travelled to Athens to study at Plato’s academy, where he remained for twenty years, until Plato’s death in 347BC.

After travelling in Asia, he married Pythias and they had a daughter. Several years were spent tutoring Alexander the Great, before Aristotle moved back to Athens to establish his own school, the ‘Lyceum’, where he conducted courses for the next twelve years. During this period, his wife died. He later became involved with Herpyllis of Stageira and they had a son, Nichmachus, named after Aristotle’s father.

Whilst in Athens, Aristotle wrote many of his works. Of his extant works, many are believed to have been lecture aids written for his students. He wrote on many subjects relevant to Greek knowledge of the time. These include The Nichomachian Ethics (his views on morality), Metaphysics, Politics, Poetics and Rhetoric (methods of persuasion).

Aristotle was forced to flee Athens following Alexander the Great’s death, and the subsequent flaring up of anti-Macedonian sentiment, when he was denounced for not holding the gods in honour. He died of natural causes in 322 BC whilst in Euboea. His will has been preserved, and in it he asks to be buried next to his wife.

It has been suggested that Aristotle, more than any other thinker, determined the orientation and content of Western intellectual history. 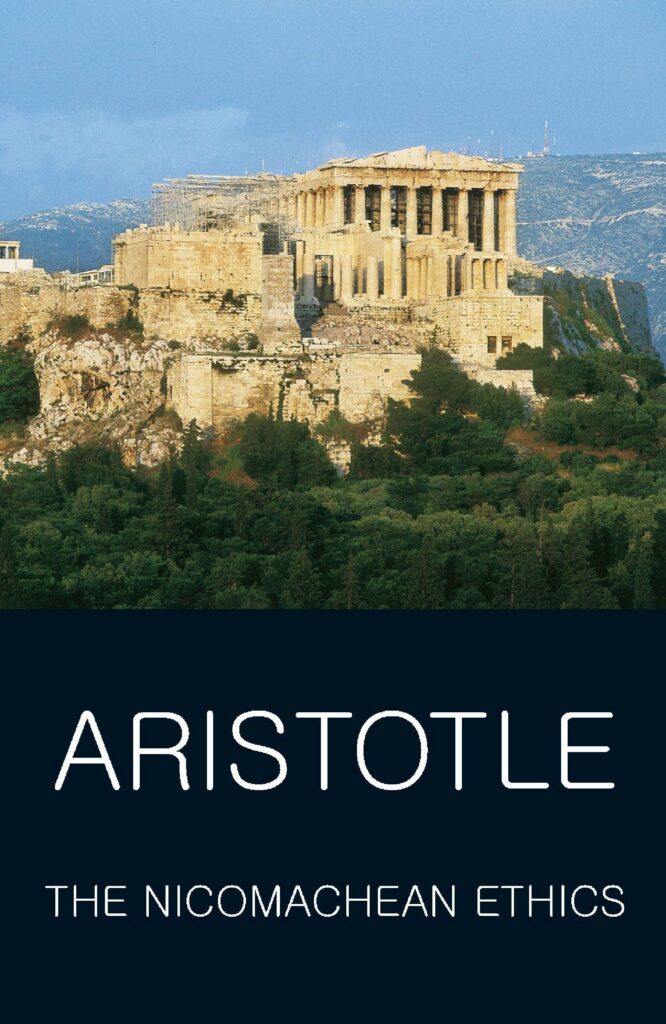