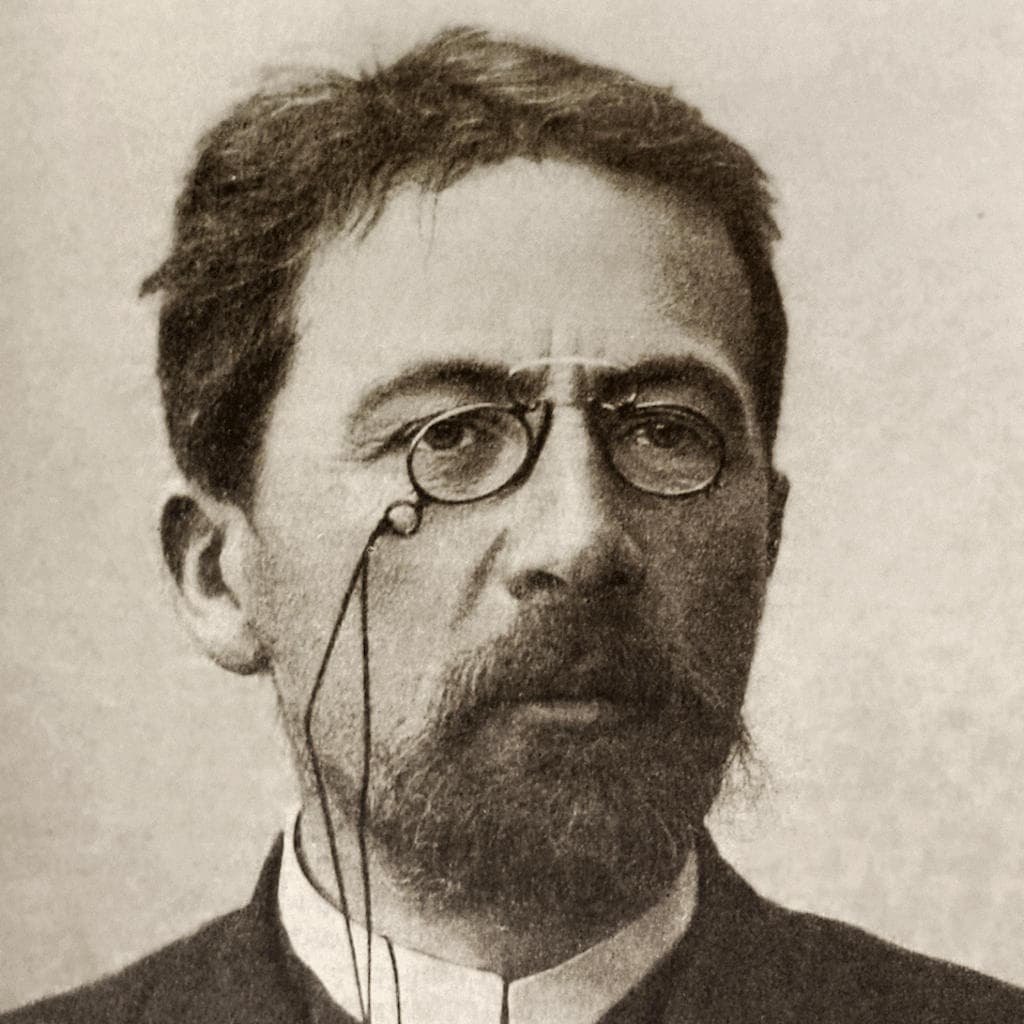 Knowledge is of no value unless you put it into practice.

Anton Pavlovich Chekhov was born on January 29 1860 in the small seaport of Taganrog, southern Russia. His father was a grocer, and his mother was the daughter of a cloth merchant.

Chekhov began studying at the Moscow University Medical School in 1879, and to enable him to support his family, he started to publish hundreds of comic short stories. His writing focused on silly social situations, marital problems, farcical encounters between husbands, wives, mistresses, and lovers, and the whims of young women, of whom Chekhov had not much knowledge as he was shy with women even after his marriage.

His works appeared in St. Petersburg daily papers, Peterburskaia gazeta from 1885, and Novoe vremia from 1886. Chekhov’s first novel Nenuzhaya pobeda was published in 1882. The novel was set in Hungary and parodied the novels of the popular writer Mor Jokai. He later published his second full length novel, The Shooting Party, which was translated in 1926.

Chekhov continued to practise medicine throughout his career after he graduated in 1884. In autumn 1887, Chekhov was commissioned to write a play, the result being Ivanov, written in a fortnight and produced that December.

In March 1897 Chekhov suffered a major haemorrhage of the lungs and doctors diagnosed tuberculosis and ordered a change in his manner of life. In 1898 he moved to the outskirts of Yalta with his mother and sisters. Here he kept dogs, tame cranes and received guests such as Leo Tolstoy and Maxim Gorky. On 25th May 1901 he married Olga Knipper.

In Yalta, Chekov wrote one of his most famous stories, The Lady with the Dog, which depicts a casual liaison between a married man and a married woman. His Selected Stories and Plays have been published.

In 1904 Chekhov became terminally ill with tuberculosis and died on 14th July in Germany. He was later buried in the cemetery of the Novodeviche Monastery in Moscow. 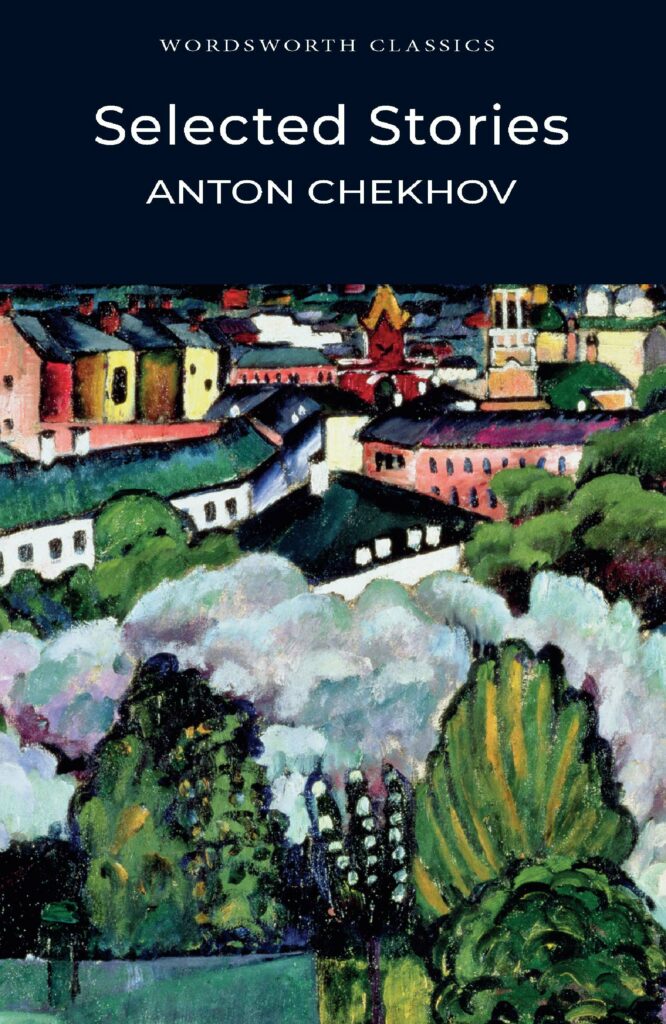 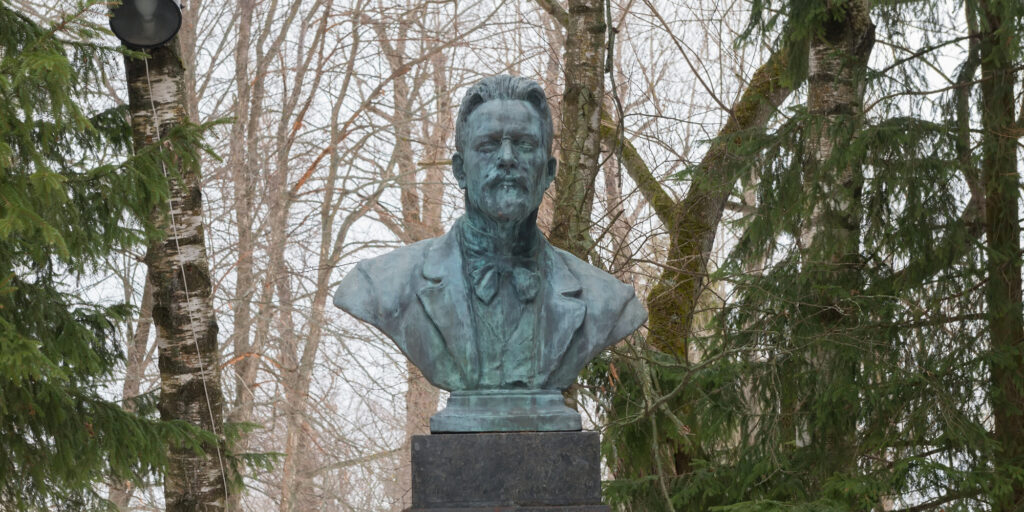 David Stuart Davies takes a look at a Russian master of the short story.
Read More