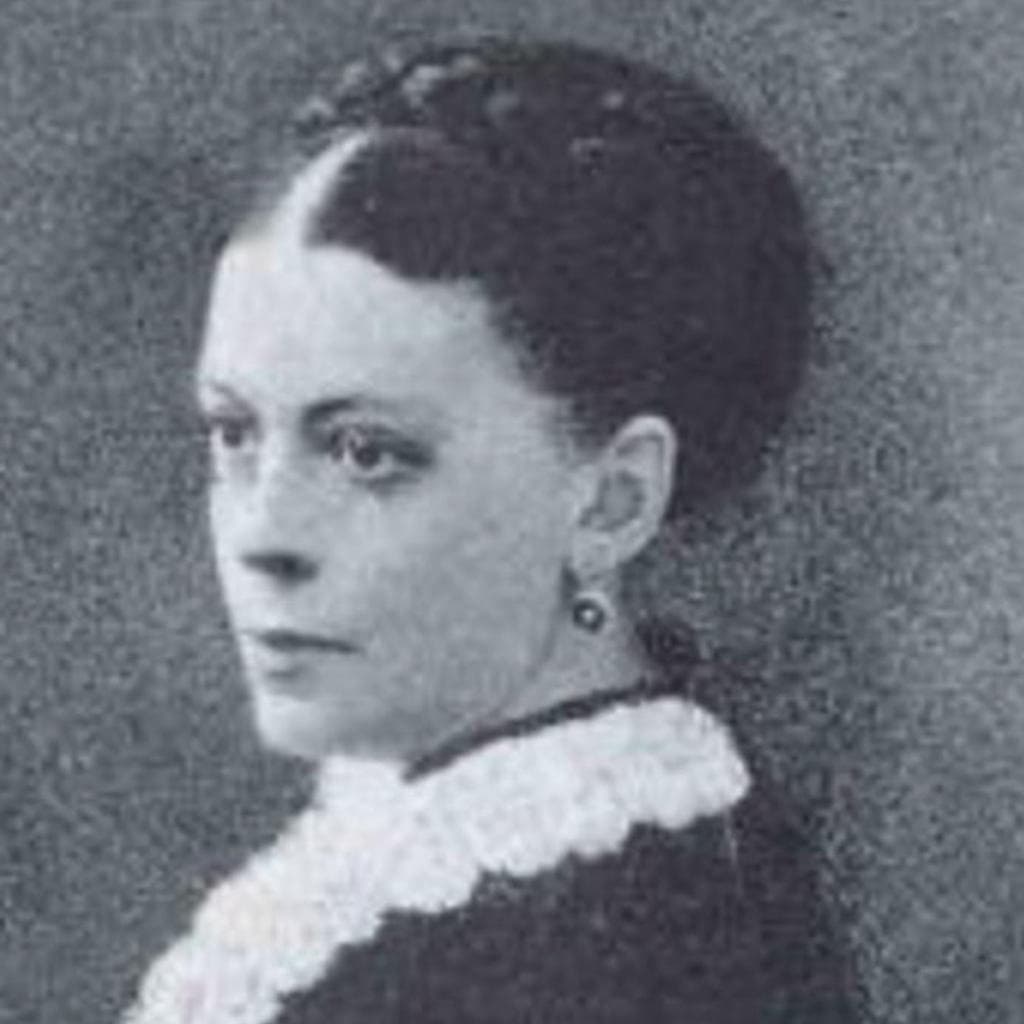 I mean to do something grand. I don’t know what,
yet; but when I’m grown up I shall find out

Susan Coolidge was the pen name of Sarah Chauncy Woolsey (1835-1905), the creator of 'What Katy Did' and its four sequels. This ever-popular series was very influential on later books in the same genre.

Sarah Chauncey Woolsey was born in Cleveland, Ohio, on January 29, 1835, into a family related, not only to Jonathan Edwards and Governor Winthrop, but also to three presidents of Yale – Sarah’s great-uncle, Timothy Dwight, her uncle, Theodore Dwight Woolsey, and her cousin Timothy Dwight.

She spent much of her childhood in New Haven, Connecticut and was educated at a private school in Cleveland and a boarding school in New Hampshire. She never married. She worked as a nurse during the American Civil War (1861–1865), after which she started to write.

From 1870-1872, Woolsey travelled abroad, then settled in Newport, Rhode Island, with her family until her death in 1905. In 1871, she began writing for periodicals under the pseudonym Susan Coolidge. In addition to her magazine articles, she edited and translated several works and collections of letters, composed poetry, and wrote children’s books. She created one five-volume series, What Katy Did, published from 1873 to 1891, and wrote at least sixteen other children’s books, including several collections of short stories, such as Barberry Bush (1893), and one volume of verse for young readers. The fictional Carr family of the ‘Katy books’ was modelled after the author’s own, with Katy Carr inspired by herself, and the brothers and sisters modelled on Coolidge’s Woolsey siblings. 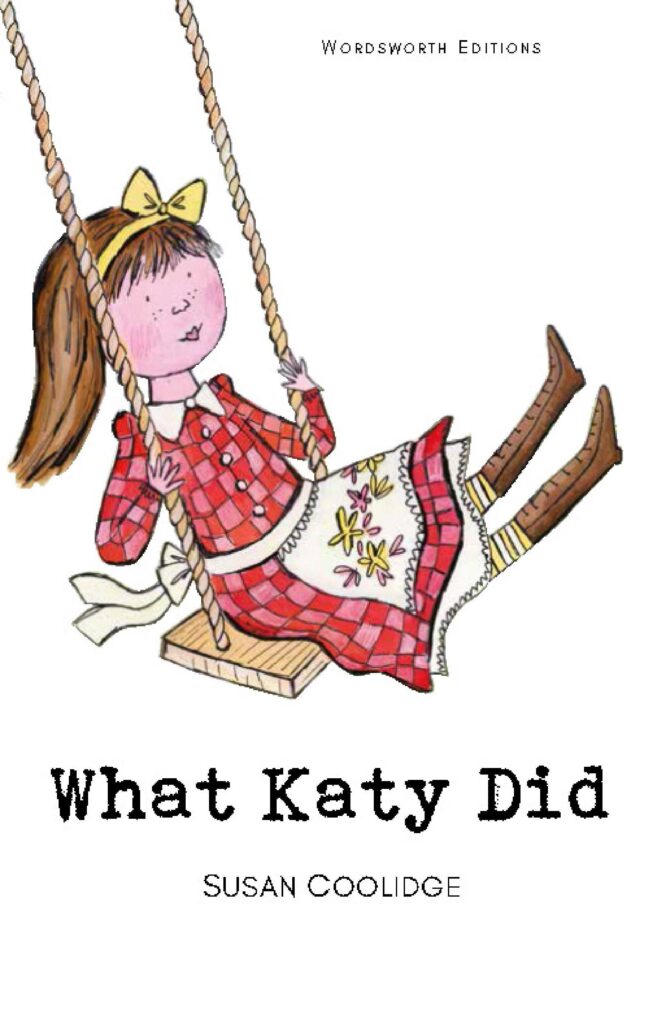 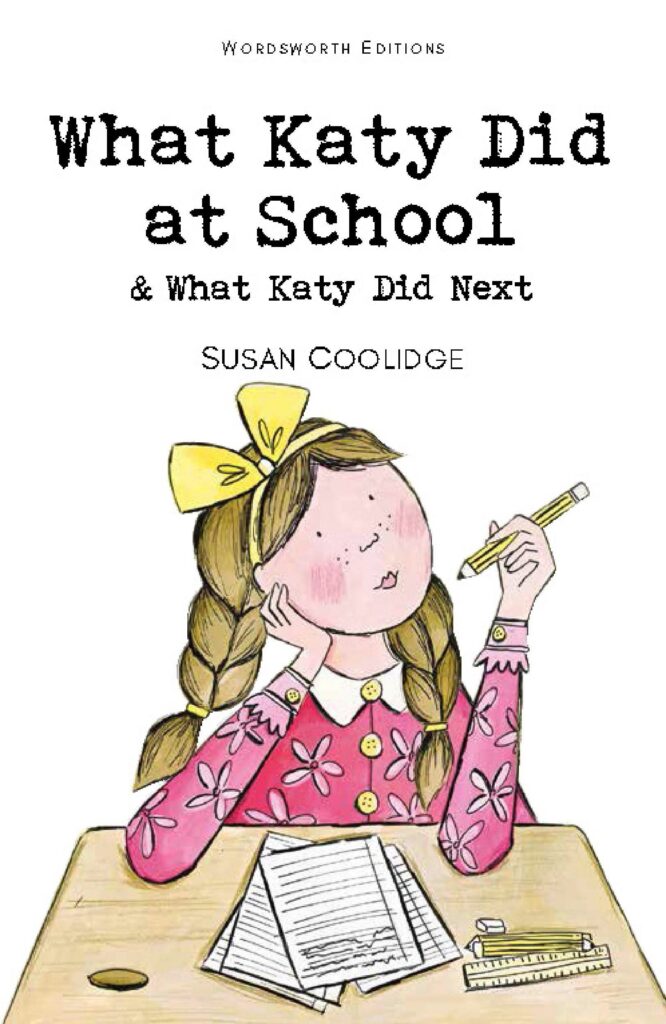