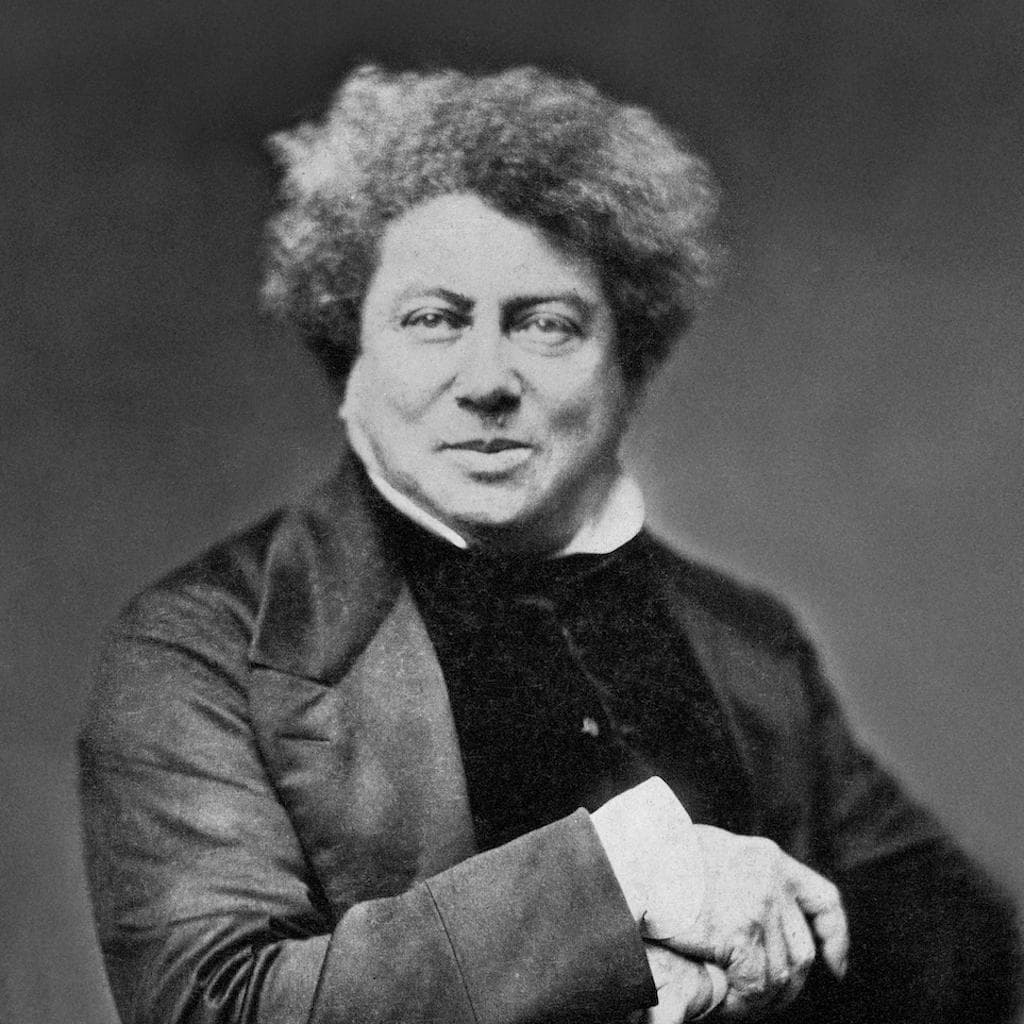 How is it that little children are so intelligent and men so stupid? It must be education that does it.

One of the most famous and popular writers of the nineteenth century, Alexandre Dumas was born in Villes-Cotterets in 1802. His father, a general in Napoleon’s army, was the illegitimate son of the Marquis de la Pailleterie and an Afro-Caribbean woman, Louise Cossette. After his father’s death in 1806, the family lived in poverty.

Dumas was a self-educated, high-spirited youth, who loved telling stories and having affairs. At the age of twenty he obtained a position with the Duc d’Orleans, later King Louis Philippe, in Paris. He lived much in the style of his heroes, taking part in the Revolution of 1830. He caught cholera in 1832 and travelled to Italy to recuperate. His early literary successes were a series of historical dramas followed by his greatest triumphs, The Three Musketeers (1844), Twenty Years After (1845), The Count of Monte Cristo (1845) and The Vicomte de Bragelonne (1848-50), the third part of which, The Man in the Iron Mask, is the most famous.

Dumas made enormous fortunes from his writing, but throughout his life he always managed to spend more than he earned. In 1858 he travelled to Russia and then to Italy, where he was a fervent supporter of Garibaldi in the struggle for Italian independence. He remained in Italy for four years working as a keeper of museums in Florence. On his return to Paris his debts continued to mount, as he spent his money on his friends, mistresses and other interests. 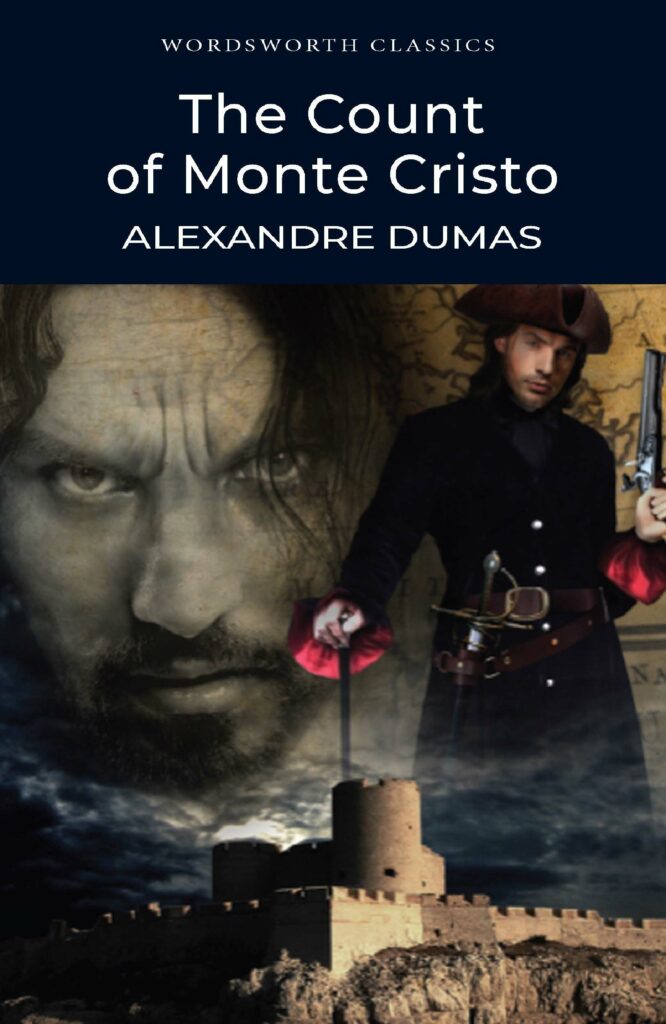 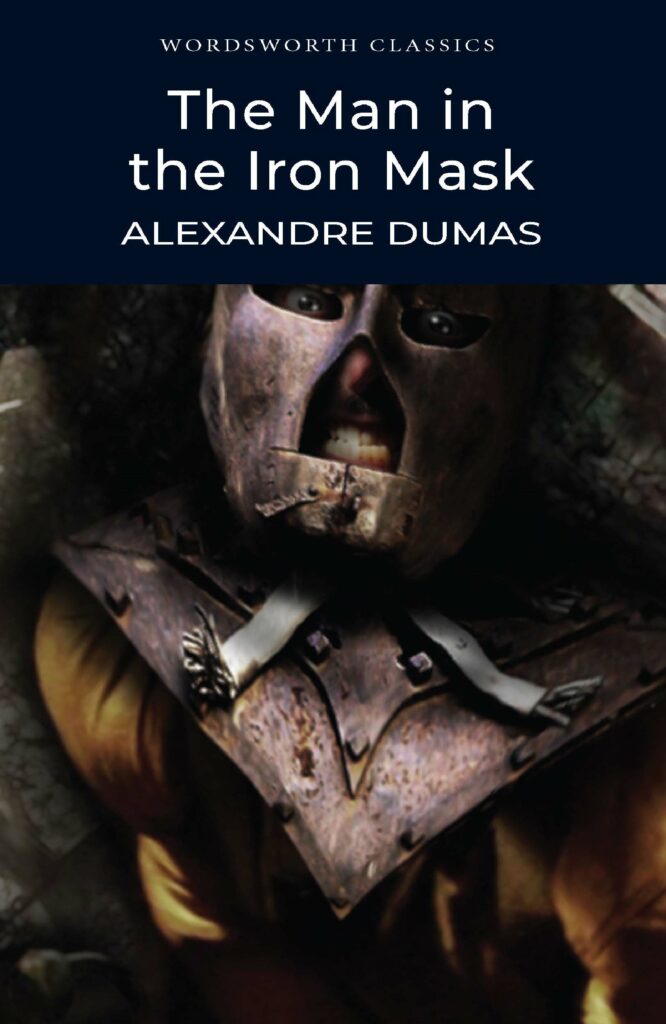 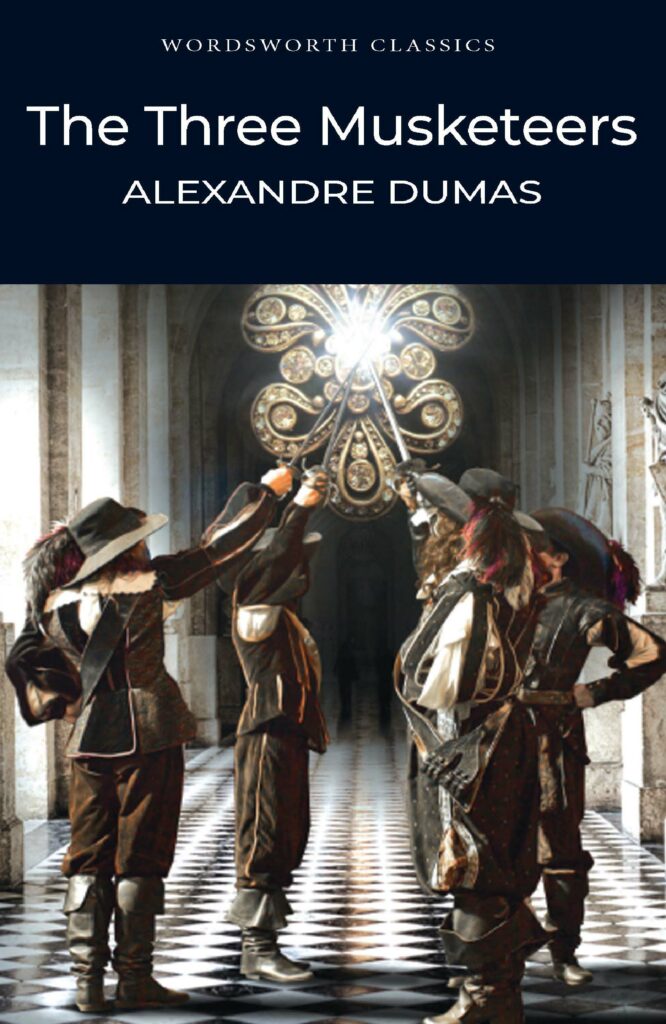 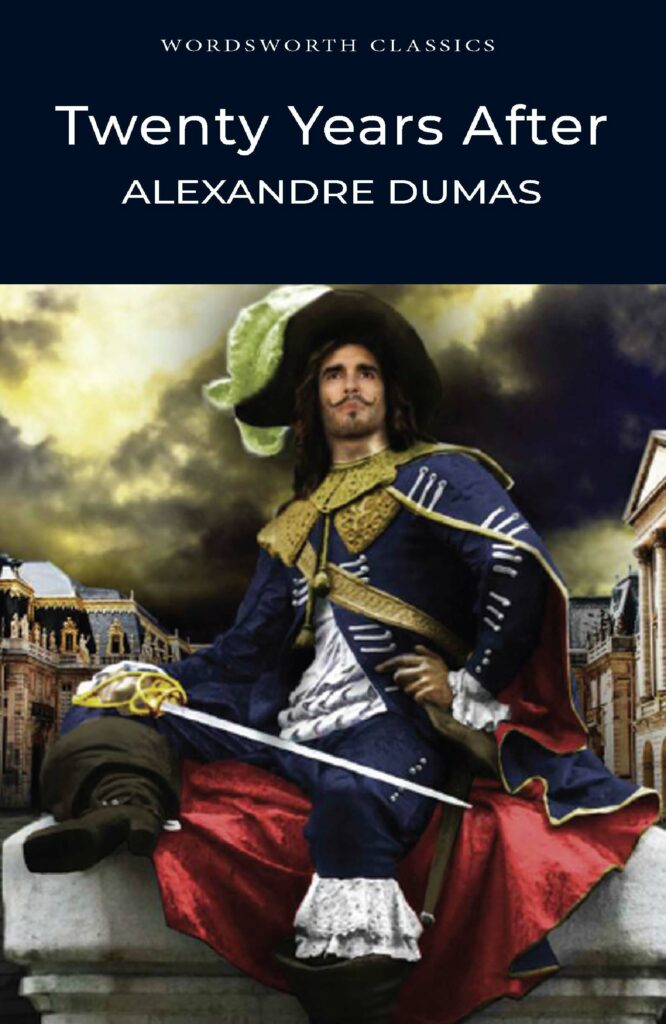 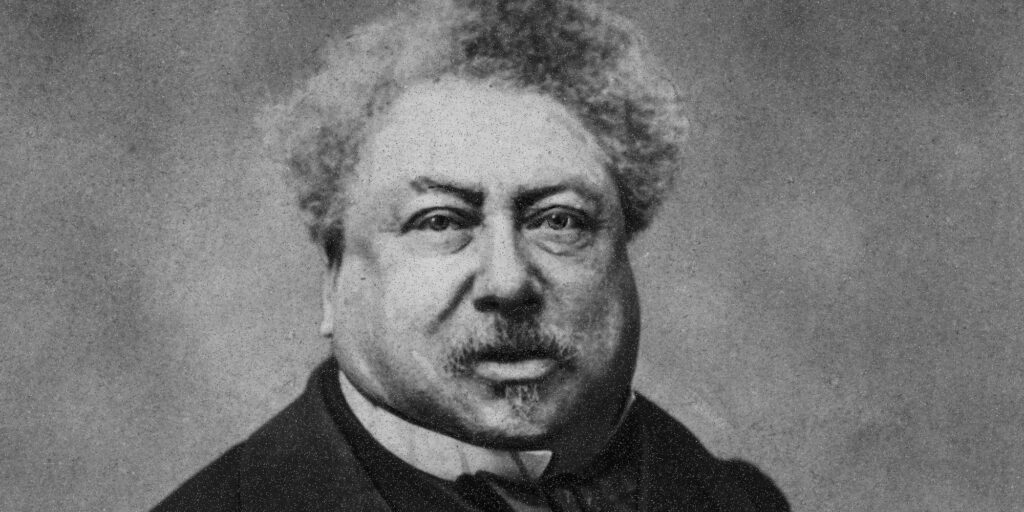