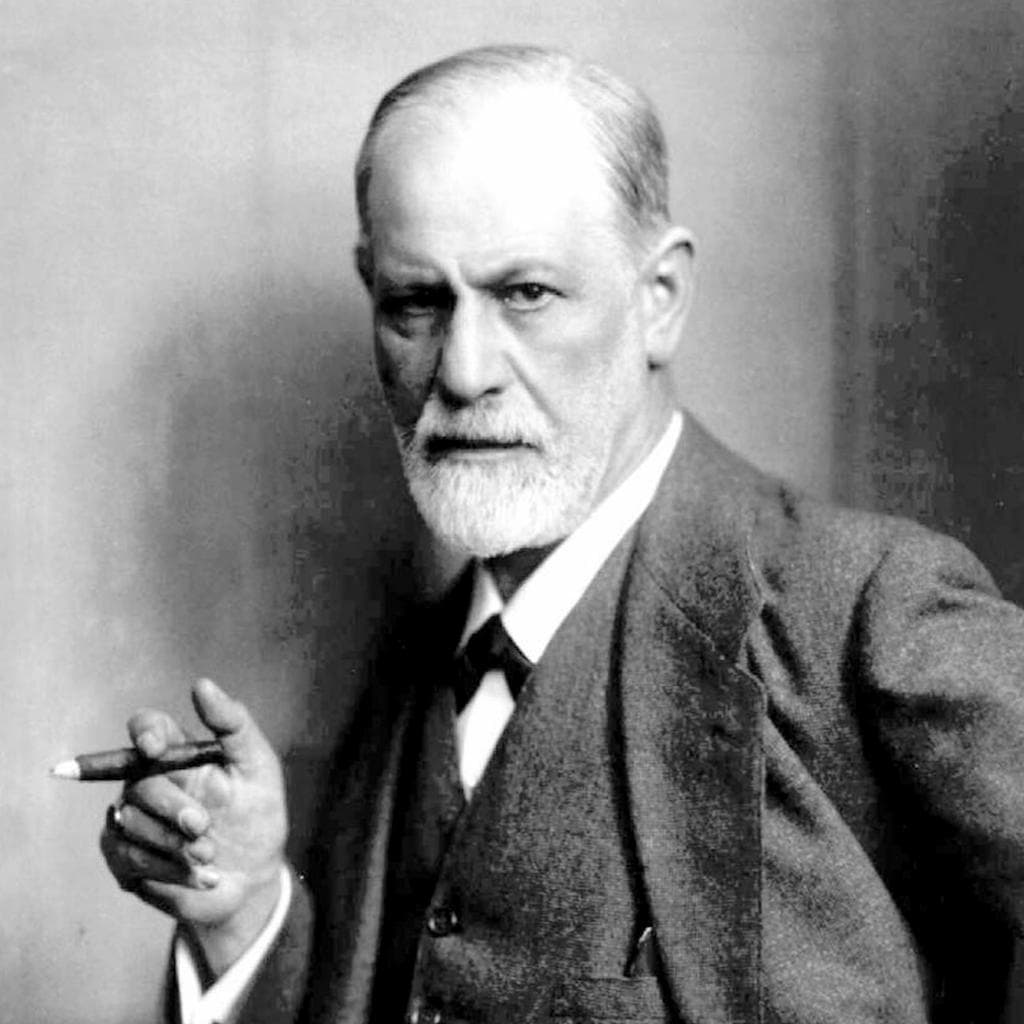 The mind is like an iceberg, it floats with one-seventh of its bulk above water.

Sigismund Freud (1856 - 1939), better known as Sigmund Freud, was an Austrian psychiatrist who founded the psychoanalytic school of psychology. If some of his ideas, always controversial, have now fallen out of favour, it does not diminish the impact that his thinking has had on psychology, therapy and, indeed, culture in general. His favourite book, 'The Interpretation of Dreams', remains the most significant work on the subject matter, even if some of the underlying theories have been discredited.

Sigismund Shlomo Freud was born 6th May 1856. Better known as Sigmund Freud, he was an Austrian psychiatrist who founded the psychoanalytic school of psychology.

Freud is best known for his theories of the unconscious mind and the defence mechanism of repression, and for creating the clinical practice of psychoanalysis for curing psychopathology through dialogue between a patient and a psychoanalyst.

Freud is also renowned for his redefinition of sexual desire as the primary motivational energy of human life, as well as his therapeutic techniques. He theorised that personality is developed by the person’s childhood experiences.

Born to Galician Jewish parents, Jakob, 41 and his third wife Amalié, 21, Sigmund was the first of eight children. From early in his life, Sigmund was favoured over his siblings due to his intellectual ability, and his parents sacrificed everything to give him a proper education, despite their poverty.

After planning to study law, Freud joined the medical faculty at University of Vienna to study eel life under Darwinist Professor Karl Claus. Freud became frustrated by a lack of success that would have gained him fame and so chose to change his course of study.

In 1885, Freud went to Paris on a travelling fellowship to study with Europe’s most renowned neurologist, Jean Martin Charcot. The experience was catalytic in turning him toward the practice of medical psychopathology and away from a less financially promising career in research neurology.

After opening his own medical practice, specialising in neurology, Freud married Martha Bernays in 1886. After experimenting with hypnosis on his neurotic patients, Freud abandoned this form of treatment in favour of a treatment where the patient talked through his or her problems – the “talking cure”. The ultimate goal of this talking was to locate and release powerful emotional energy that had initially been rejected, and imprisoned in the unconscious mind. He believed this repression to be damaging to the human psyche as well as damaging physical function by causing psychosomatic symptoms.

In his 40s, Freud had numerous psychosomatic disorders as well as exaggerated fears of dying and other phobias. Upon self-analysis, he realised that he felt hostility to his father and had had childhood sexual feelings for his mother.

After the publication of Freud’s early books, Studies on Hysteria (1895), The Interpretation of Dreams (1899), The Psychopathology of Everyday Life (1901) and Three Essays on the Theory of Sexuality (1905), interest in his theories began to grow, as did criticisms of them. His disregard of these criticisms led to animosity from a number of individuals, including Carl Jung, who originally supported Freud’s ideas.

In 1930, Freud received the Goethe Prize in appreciation of his contribution to psychology and to German literary culture. Three years later the Nazis took control of Germany, and violent outbursts of anti-Semitism occurred in Vienna. After receiving visits from the Gestapo, Freud decided to go into exile to “die in freedom”. He and his family left Vienna in June 1938 and moved to Hampstead, London.

A heavy cigar smoker, Freud endured more than 30 operations during his life due to oral cancer. In September 1939 he asked his doctor and friend, Max Schur, to assist him in suicide. Schur agreed, and Freud died of a morphine overdose on 23rd September 1939. Three days after his death, Freud’s body was cremated at Golders Green Crematorium and his ashes put in an ancient Greek urn given to him by Marie Bonaparte. 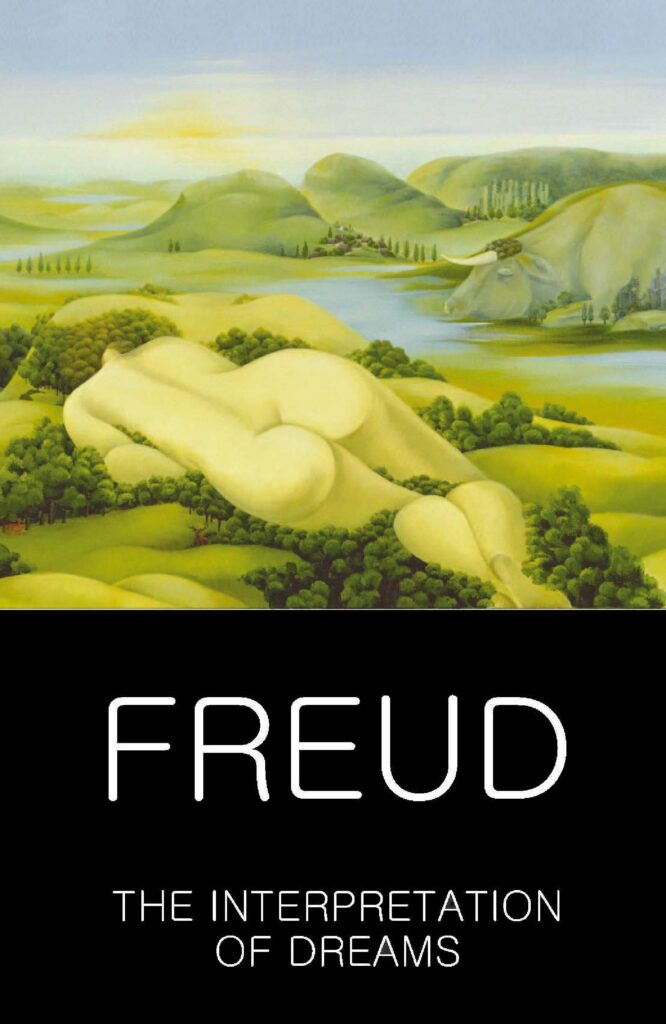 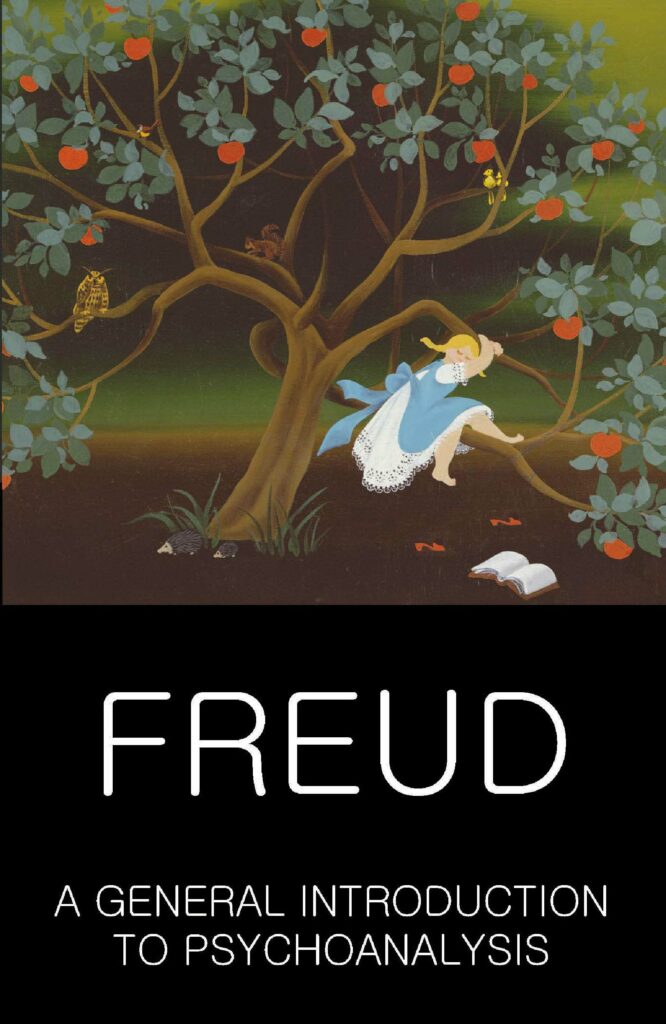