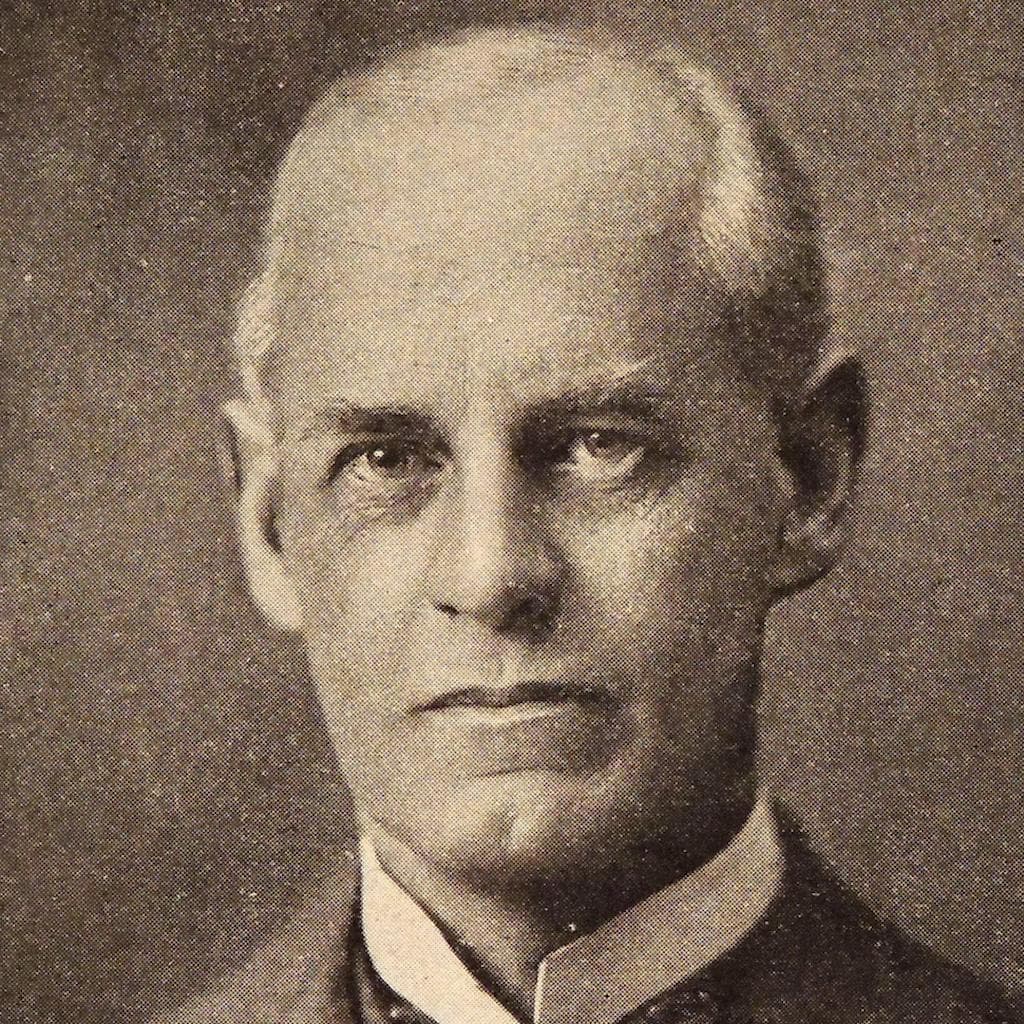 Love has no age, no limit; and no death.

When John Galsworthy (1867-1933) died, he was at the height of his popularity with the reading public, and had been awarded the Nobel Prize for Literature in 1932. Already derided by modernist writers like Woolf and Lawrence for his old-fashioned values, interest in his works fell away sharply. The revival came in 1967, when the BBC Television adaptation of 'The Forsyte Saga' firmly established his place in literary history once more.

English novelist and playwright, winner of the Nobel Prize for Literature in 1932.  John Galsworthy was born at Coombe, Surrey in 1867. His father, John, was a lawyer and company director.

Galsworthy was educated at Harrow and New College, Oxford. He studied law and was called to the Bar in 1890. From the Four Winds, a collection of short stories, was Galsworthy’s first published work in 1897. He practised law for a short time, but was able to afford to travel and made a voyage to the Far East. On his travels he met Joseph Conrad, with whom he remained lifelong friends. His writing career started as a playwright with The Silver Box in 1906. In all he wrote over 31 full-length plays and a number with just one act. Galsworthy’s first four novels were written under the pseudonym John Sinjohn and were published at his own expense. When his father died in 1904, Galsworthy became financially independent and in 1905 he married Ada Pearson Cooper with whom he had lived in secret for ten years, due to the fact that his father would not have approved.

His first major success came with the publication of The Man of Property (1906), which together with In Chancery (1920) and To Let (1921) made up his best-known work The Forsyte Saga (1922). A second Forsyte chronicle, A Modern Comedy, appeared in 1929. During the First World War Galsworthy worked for the Red Cross in France and Belgium. He had tried to enlist in the army, but was rejected due to his shortsightedness. He died on January 31st, 1933. 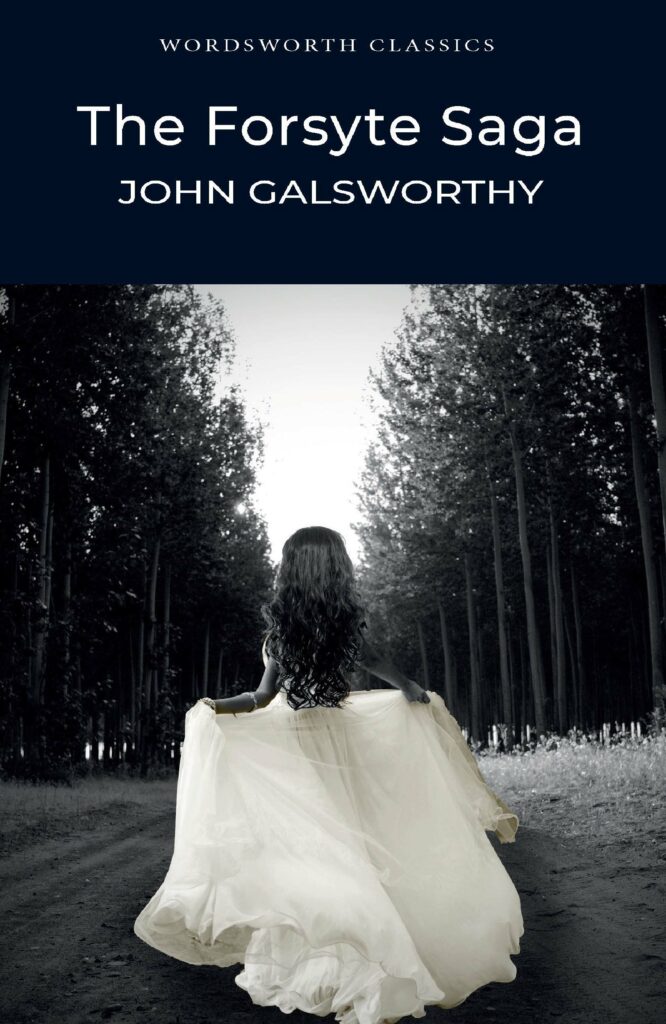 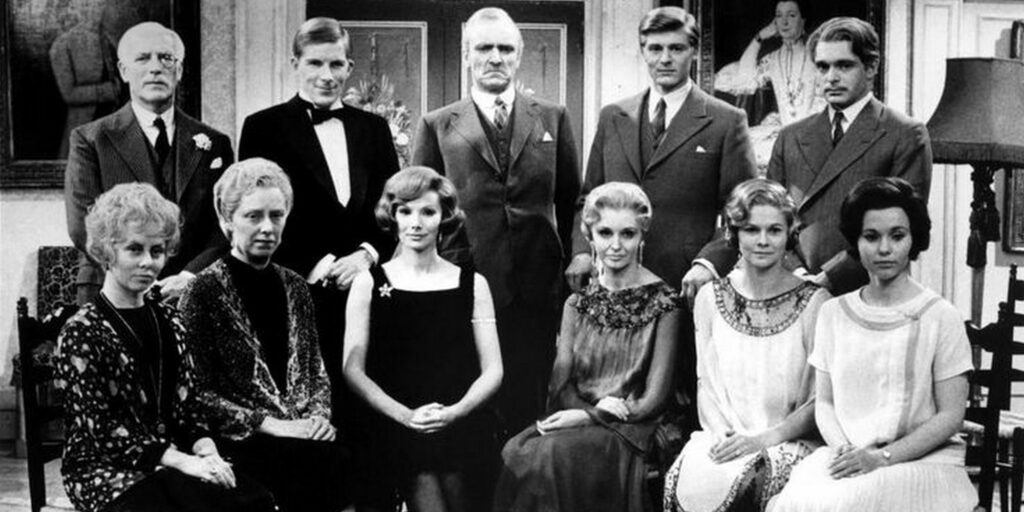