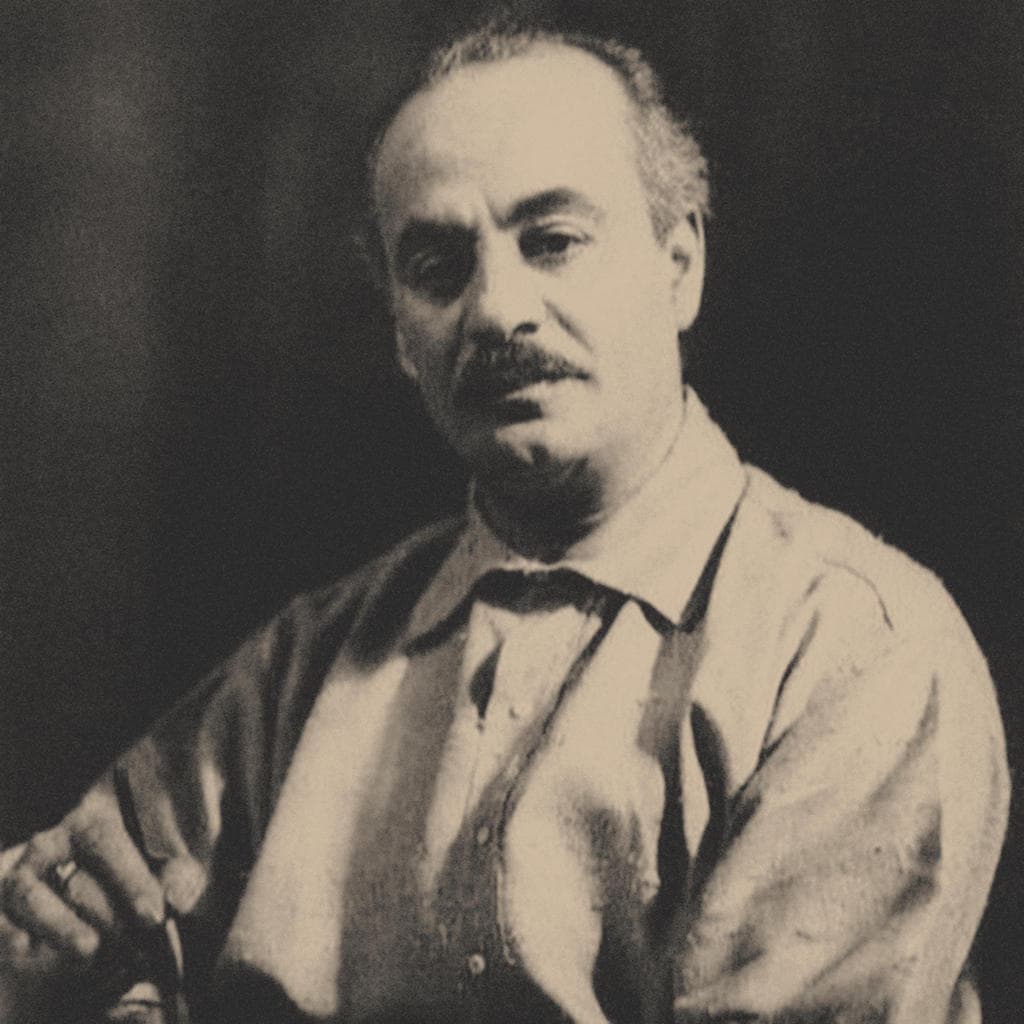 I existed from all eternity and, behold, I am here; and I shall exist till the end of time, for my being has no end.

'The Prophet', by Kahlil Gibran (1883 - 1931) is a book composed of twenty-six poetic essays. Continually in print since its publication in 1923, its ongoing popularity is a continuation of the interest generated by the American counterculture of the 1960s and the New Age movement.

Kahlil Gibran was born on 6th January 1883 in Bsharri, Lebanon. His mother Kamila was thirty when he was born and his father, also named Kahlil, was her third husband. As a result of his family’s poverty, Gibran received no formal schooling during his youth. However, priests visited him regularly and taught him about the Bible, as well as the Arabic and Syriac languages. The Gibrans settled in Boston’s South End, at the time the second largest Syrian/Lebanese-American community in the United States. His mother began working as a seamstress peddler, selling lace and linens that she carried from door to door.

Gibran started school on September 30, 1895. School officials placed him in a special class for immigrants to learn English. Gibran also enrolled in an art school at a nearby settlement house. Through his teachers there, he was introduced to the avant-garde Boston artist, photographer, and publisher Fred Holland Day, who encouraged and supported Gibran in his creative endeavours. A publisher used some of Gibran’s drawings for book covers in 1898. Gibran held his first exhibition of his drawings in 1904 in Boston, at Day’s studio. During this exhibition, Gibran met Mary Elizabeth Haskell, a respected headmistress ten years his senior. The two formed an important friendship that lasted the rest of Gibran’s life.

While most of Gibran’s early writings were in Arabic, most of his work published after 1918 was in English. His first book for the publishing company Alfred A. Knopf, in 1918, was The Madman, a slim volume of aphorisms and parables written in biblical cadence somewhere between poetry and prose. Gibran also took part in the New York Pen League, also known as the immigrant poets (al-mahjar), alongside important Lebanese-American authors such as Ameen Rihani, Elia Abu Madi and Mikhail Naimy, a close friend and distinguished master of Arabic literature, whose descendants Gibran declared to be his own children, and whose nephew, Samir, is a godson of Gibran’s.

Much of Gibran’s writings deal with Christianity, especially on the topic of spiritual love. His poetry is notable for its use of formal language, as well as insights on topics of life using spiritual terms. Gibran’s best-known work is The Prophet, a book composed of twenty-six poetic essays. The book became especially popular during the 1960s with the American counterculture and New Age movements. Since it was first published in 1923, The Prophet has never been out of print.

Gibran died in New York City on April 10, 1931, from cirrhosis of the liver and tuberculosis. Before his death, Gibran expressed the wish that he be buried in Lebanon. This wish was fulfilled in 1932, when Mary Haskell and Gibran’s sister Mariana purchased the Mar Sarkis Monastery in Lebanon, which has since become the Gibran Museum. 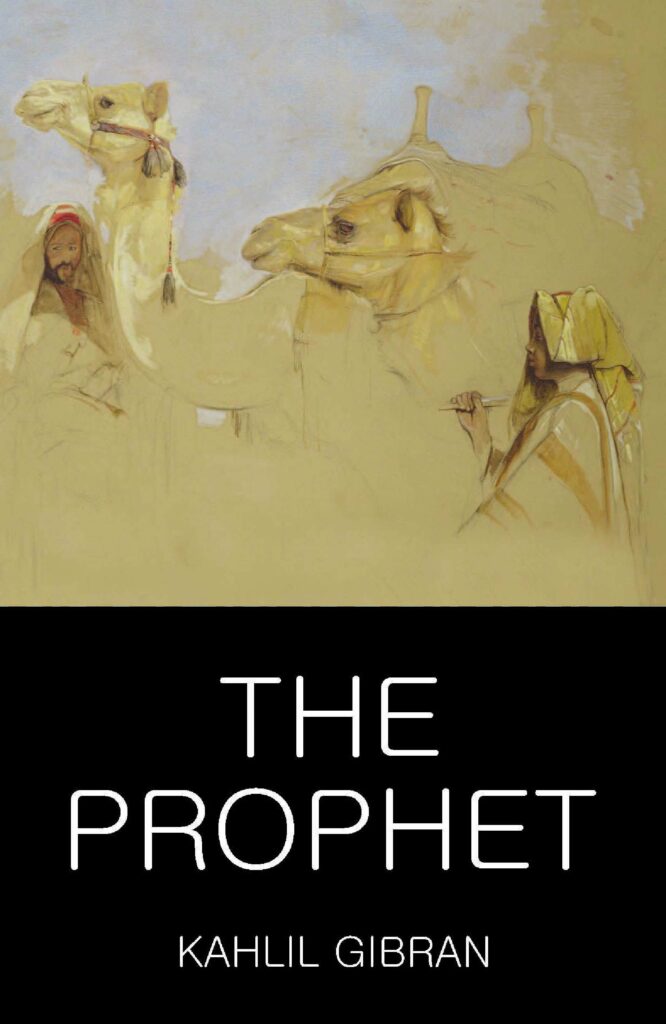