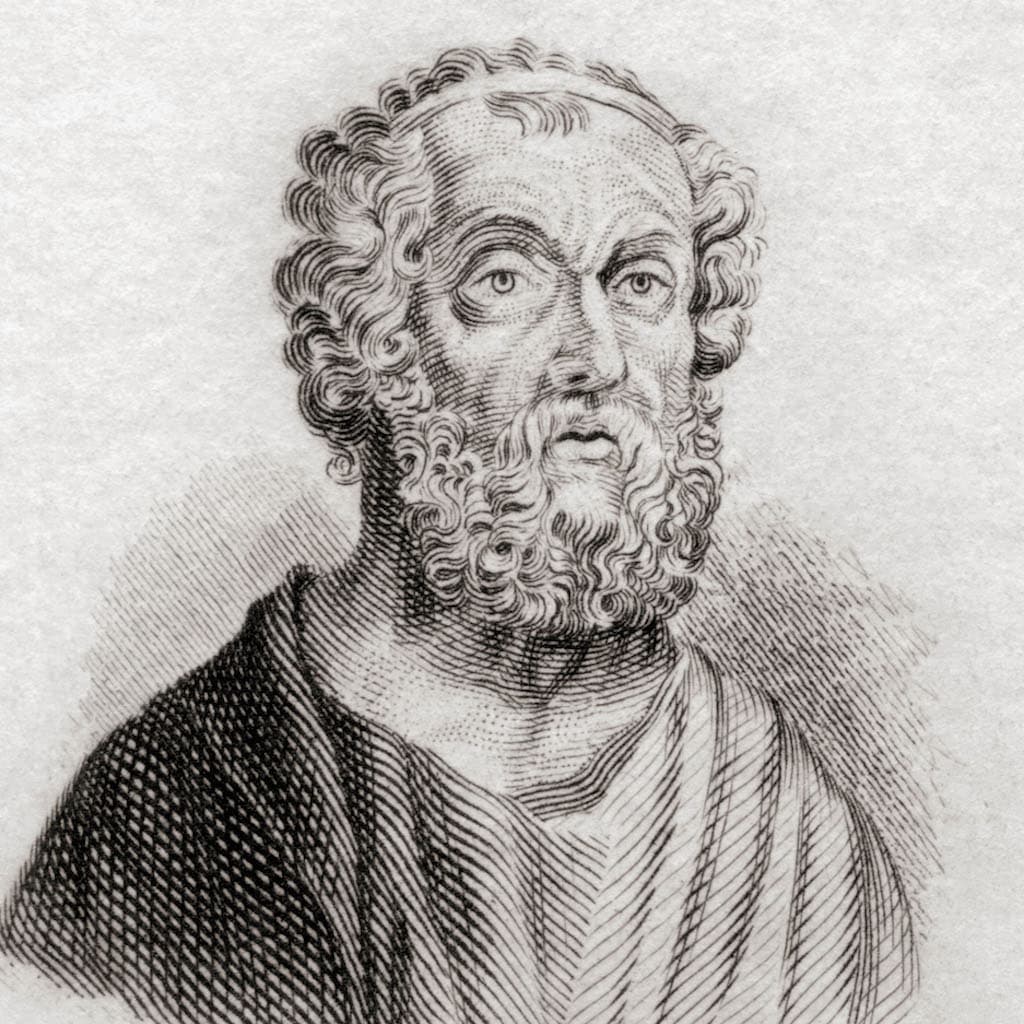 Be still my heart; thou hast known worse than this.

The two earliest surviving poetic works of ancient Greece, the 'Iliad' and the 'Odyssey' are attributed to 'Homer', but it seems likely that no such individual existed, the works being developed over an extended period of time until they achieved their final form in the 6th century BC. Whatever their origins, these epic poems were a major influence in the development of Greek culture.

Homer is a legendary ancient Greek epic poet, traditionally said to be the author of the epic poems the Iliad (the oldest work of Western literature) and the Odyssey. The ancient Greeks generally believed that Homer was an historical individual, but most scholars are sceptical. No reliable biographical information has been handed down from classical antiquity, and the poems themselves seem to represent the culmination of many centuries of oral story-telling and a well-developed formulaic system of poetic composition. According to Martin West, an internationally recognised scholar in classics, classical antiquity and philology, Homer is “not the name of a historical poet, but a fictitious or constructed name.”

The date, or indeed the fact, of Homer’s existence was controversial in antiquity and is no less so today. Herodotus said that Homer lived 400 years before his own time, which would place him around 850 BC. But other ancient sources give dates much closer to the supposed time of the Trojan War. The date of the Trojan War was given as 1194–1184 BC by Eratosthenes, who strove to establish a scientific chronology of events, and this date is gaining support in light of recent archaeological research.

For modern scholarship, ‘the time of Homer’ refers to the date of the poems’ conception as much as to the lifetime of Homer. The scholarly consensus is that the Iliad and the Odyssey date from around the eighth century BC, the Iliad being earlier than the Odyssey, possibly by some decades. Over the past few decades, some scholars have argued for a seventh century BC date. Those who believe that the Homeric poems developed gradually over a long period of time however, generally give a later date for the poems. On the other hand, according to Gregory Nagy, they became fixed texts only in the sixth century BC. Alfred Heubeck, the German classical philology scholar, states that the formative influence of the works of Homer in shaping and influencing the whole development of Greek culture was recognized by many Greeks themselves, who considered him to be their instructor. 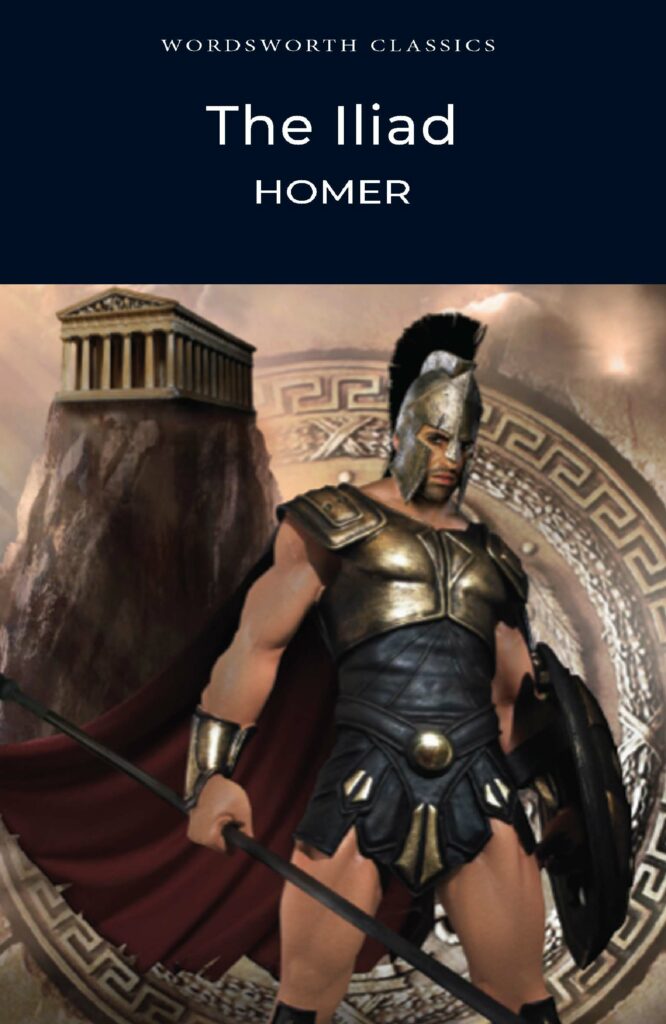 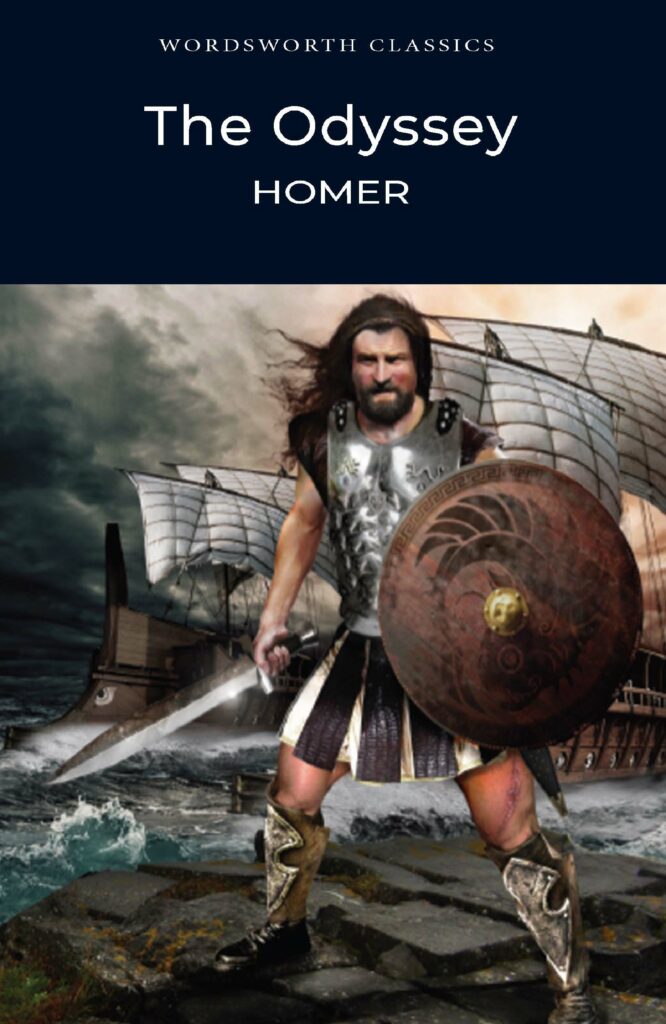 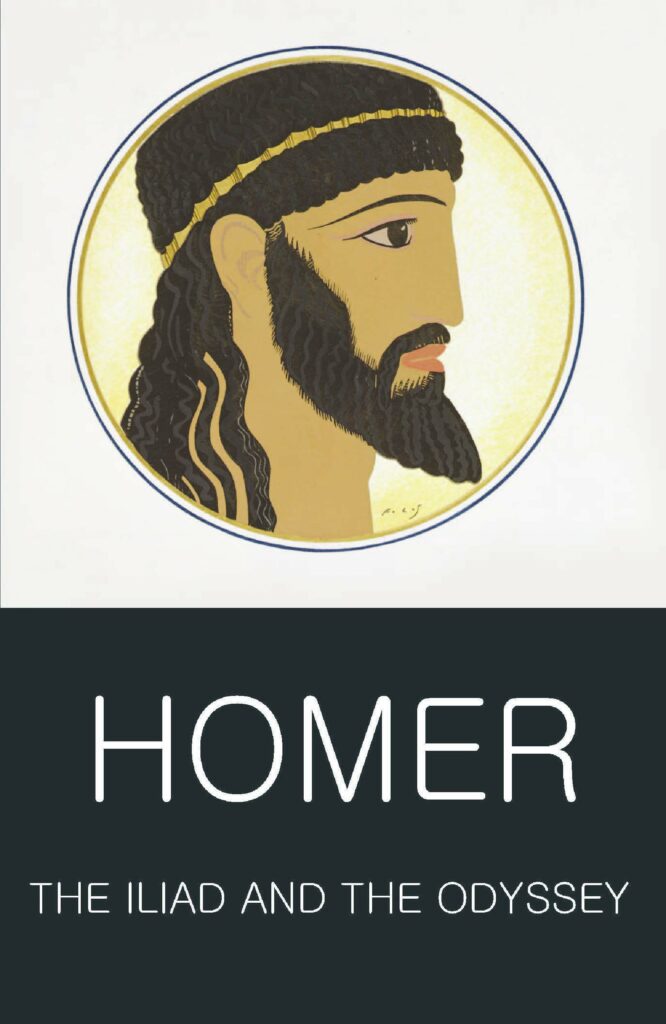 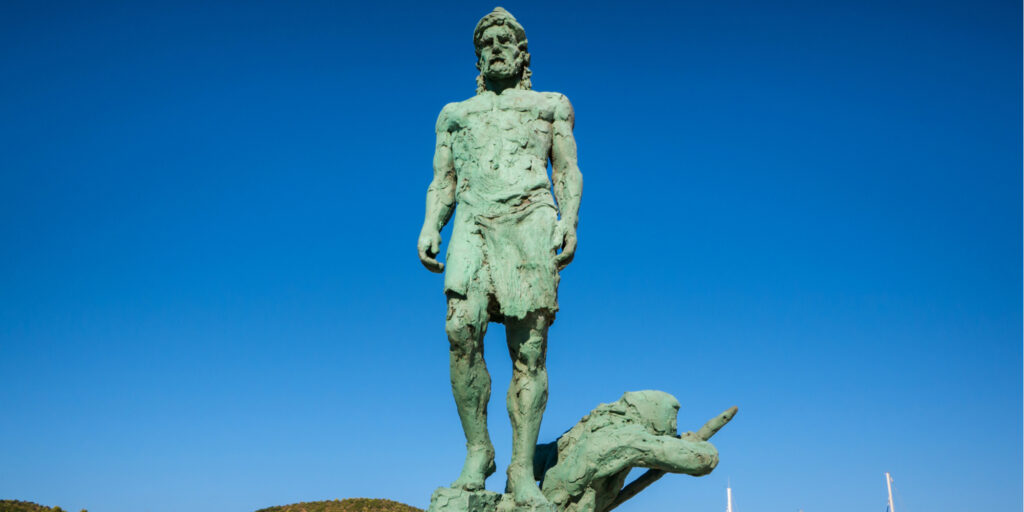 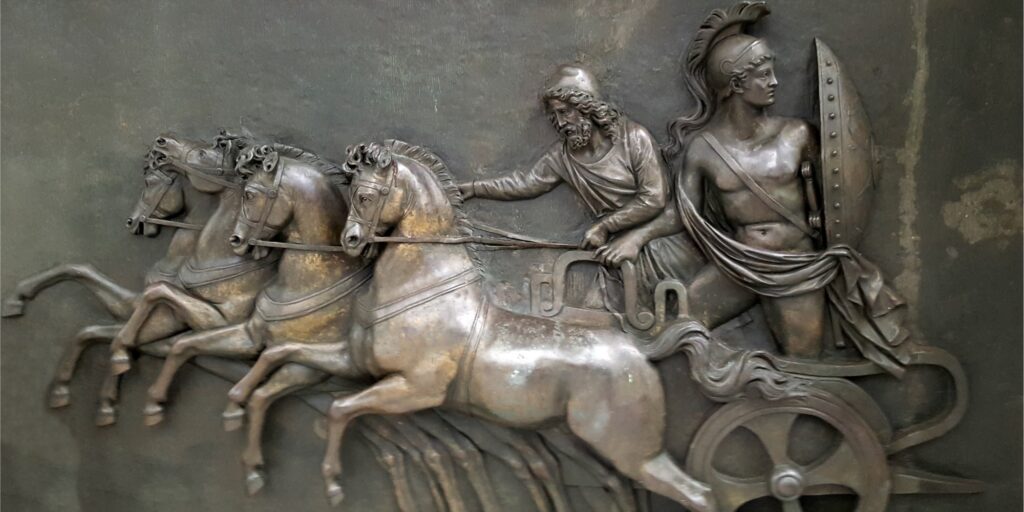