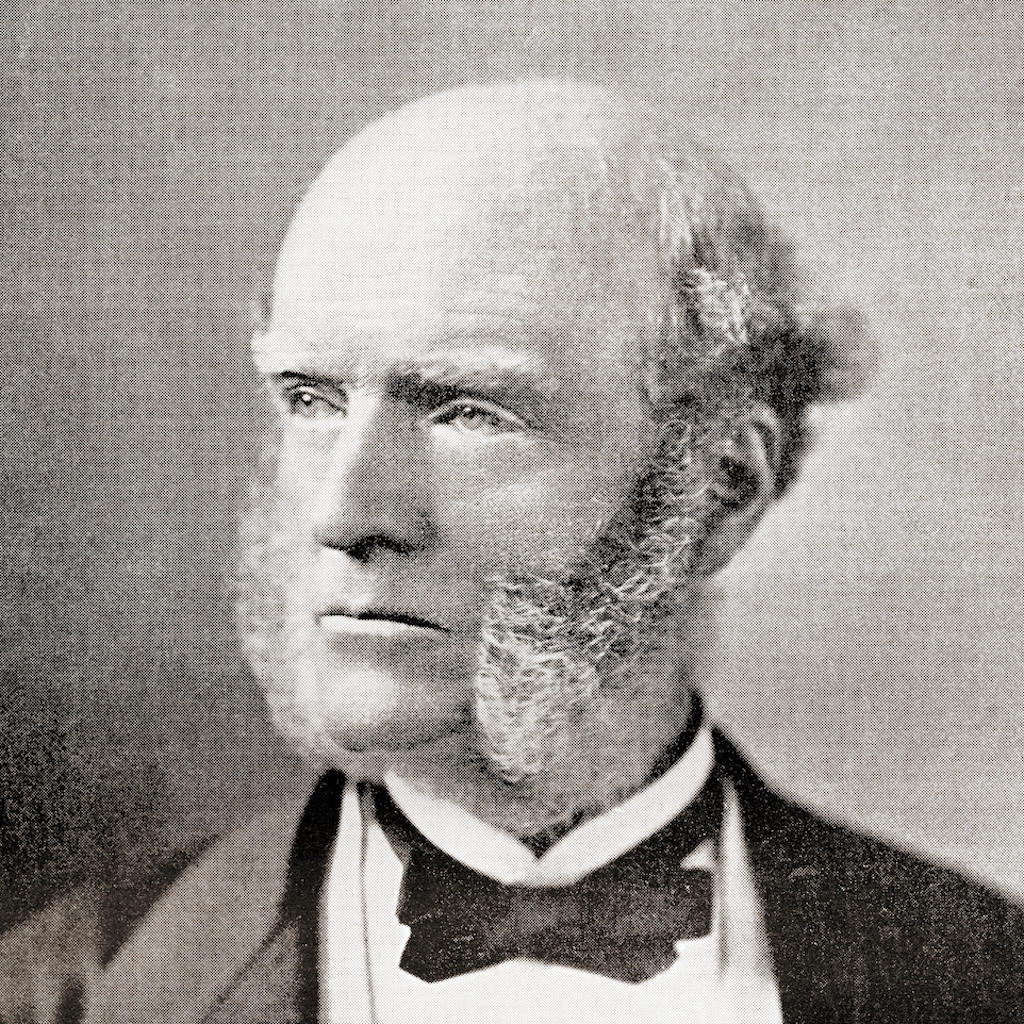 Blessed are they who have the gift of making friends,
for it is one of God’s best gifts

Thomas Hughes (1822 - 1896) attended Rugby School. The school and its headmaster, Dr Thomas Arnold, served as his inspiration for 'Tom Brown's School Days', an adventure based on life in a public school.

Thomas Hughes was born on 20 October 1822 in Uffington, Berkshire. He was the second son of John Hughes, editor of the Boscobel Tracts. He had six brothers, and one sister, Jane Senior, who later became Britain’s first female civil servant. At the age of eight he was sent to Twyford School, a preparatory school near Winchester, where he remained until the age of eleven.

In February 1834 he went to Rugby School, which was then under Dr Thomas Arnold, a contemporary of his father at Oriel College, Oxford. Though never a member of the sixth form, his impressions of the headmaster were intensely reverent, and Arnold was afterwards idealized as the perfect schoolmaster in Hughes’s novel.

Hughes excelled at sports rather than in scholarship, and his school career culminated in a cricket match at Lord’s Cricket Ground. In 1842 he went on to Oriel College, Oxford, and graduated as a B.A. in 1845. He was called to the bar in 1848, became a Queen’s Counsel in 1869 and a bencher in 1870. He was appointed to a County Court judgeship in the Chester district in July 1882.

In 1880, he founded a settlement in America, Rugby, Tennessee, when he acquired the ownership of Franklin W. Smith’s Plateau City. His interest in this project had been attracted by a group of Boston businessmen, who recruited him to become president of the Board of Aid to Land Ownership. The settlement, officially dedicated on October 5, 1880, was originally called Plateau City. Hughes, however, found this title to be “neither good English nor good Yankee” and instead chose Rugby, “a name round which cluster tender memories of the old Mother Land”. It was originally conceived as an experiment in Utopian living for the younger sons of the English gentry, but this later proved largely unsuccessful.

In 1847 he married Frances Ford and they settled in Wimbledon in 1853. While living there, Hughes wrote his famous story, Tom Brown’s Schooldays, which was published in April 1857. Hughes also wrote The Scouring of the White Horse (1859) and Tom Brown at Oxford (1861). He died in Brighton of heart failure in 1896, aged 73, and is buried there. 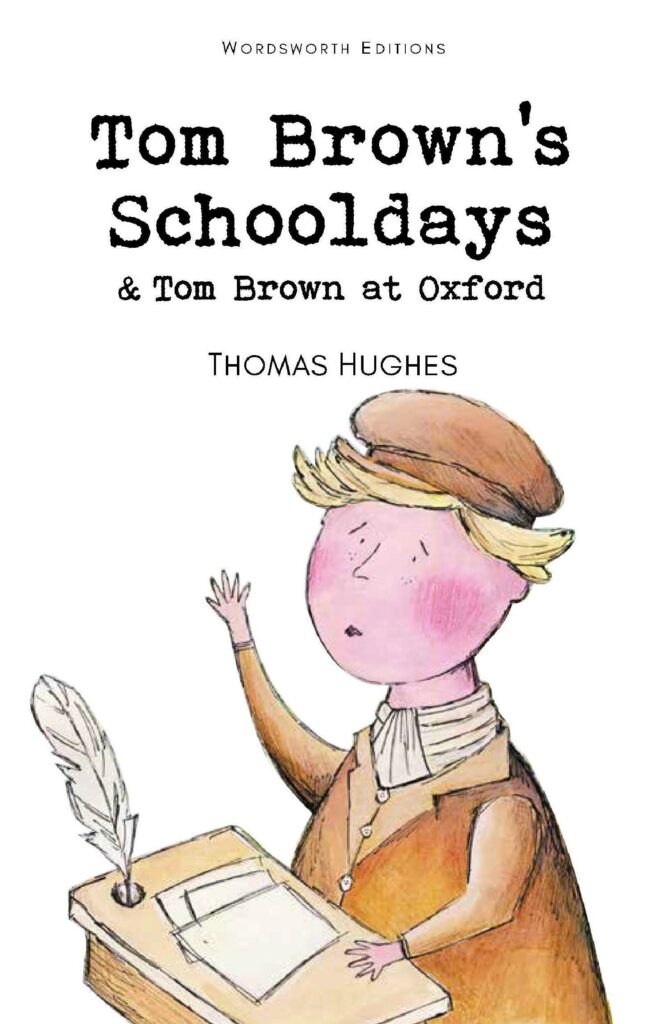