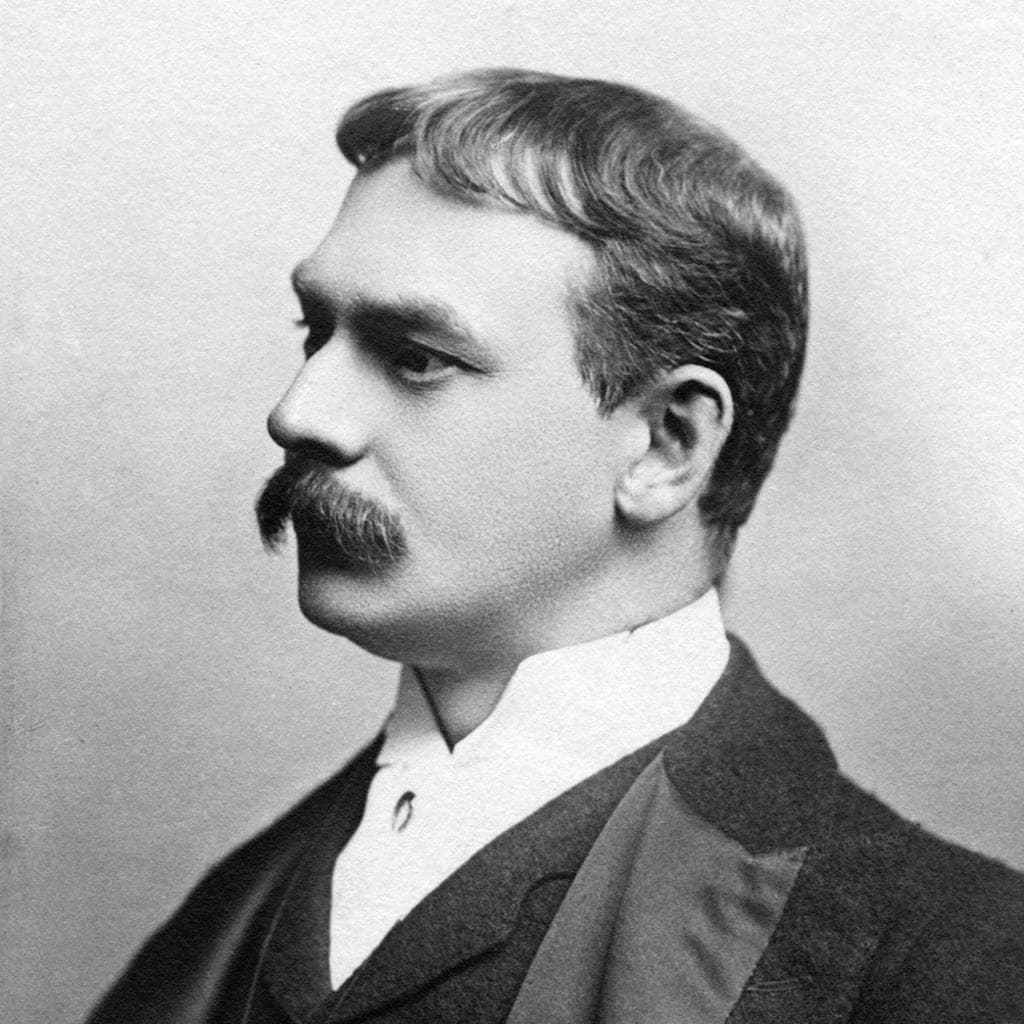 It is always the best policy to speak the truth, unless, of course, you are an exceptionally good liar.

Jerome K(lapka) Jerome (1859-1927) spent the majority of his creative life writing for the stage, with which he was associated for over 50 years, but it is for a classic work of English humour that he is now remembered. 'Three Men in a Boat', and the sequel, 'Three Men on the Bummel' have an enduring popularity.

Novelist, essayist, humourist and playwright, Jerome Klapka Jerome was born in Walsall, Staffordshire in 1859. His father, Jerome Clapp Jerome was a qualified architect, and his mother, Marguerite Jones, was the daughter of a Swansea solicitor. His middle name was derived from George Klapka, an Hungarian exile, and friend of the family.

Owing to bad investments in the local mining industry, the family suffered poverty, and debt collectors often visited, an experience Jerome described vividly in his autobiography My Life and Times (1926). The family moved to London and lived in Poplar, where his father set up as an ironmonger. The young Jerome attended St Marylebone Grammar School. He wished to go into politics or be a man of letters, but the death of his father when he was thirteen, and that of his mother two years later, forced him to quit his studies and find work to support himself.

He was employed at the London and North Western Railway for four years, initially collecting coal that fell along the tracks, but later working as a clerk at Euston Railway Station. After that he tried acting, teaching and journalism, but by the time he reached his mid-twenties, he was completely broke. His first books to be published were On the Stage and Off (1885) and Idle Thoughts of an Idle Fellow (1886). In 1888 at the age of 29, he married Georgina Henrietta Stanley Marris. They spent their honeymoon by the Thames and on his return, Jerome began to write his most famous novel, Three Men in a Boat (1889). It was an instant success and made him a wealthy man. The sequel, Three Men on the Bummel (1900), took the same characters on a cycling tour of Europe.

In February 1927 he returned to his birthplace to be conferred with the honour of the Borough of Walsall. A few months later on the 14 June he died of a stroke. 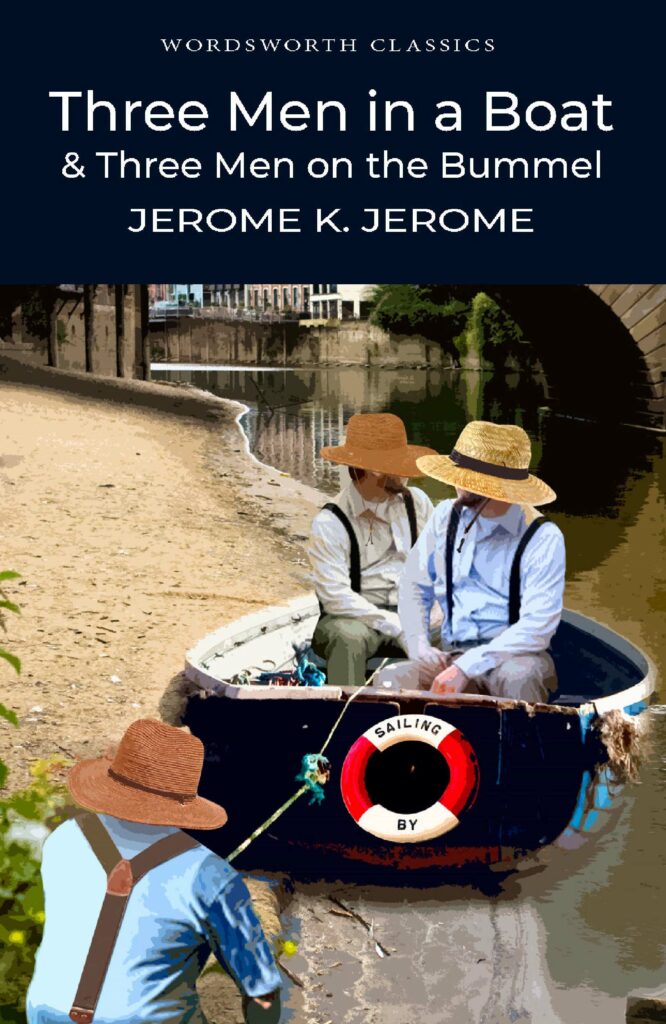 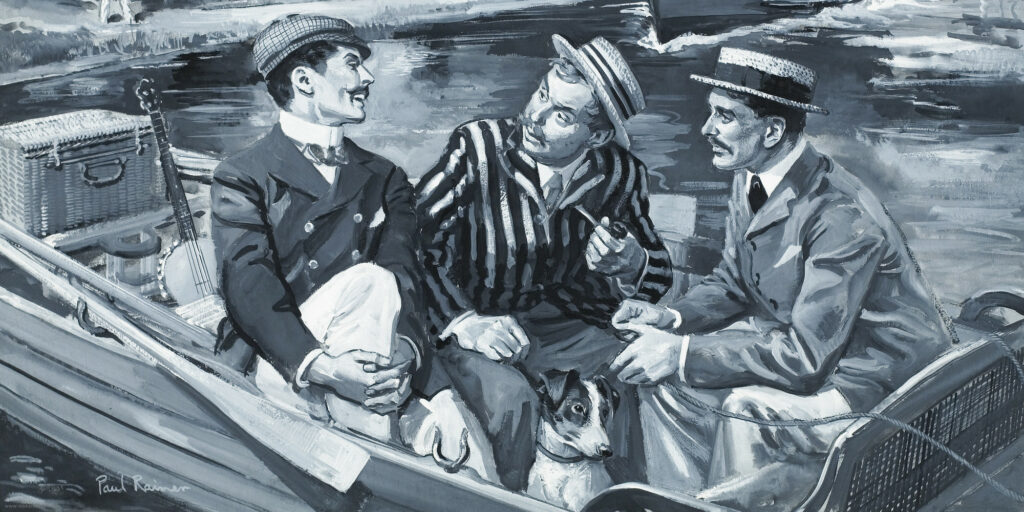