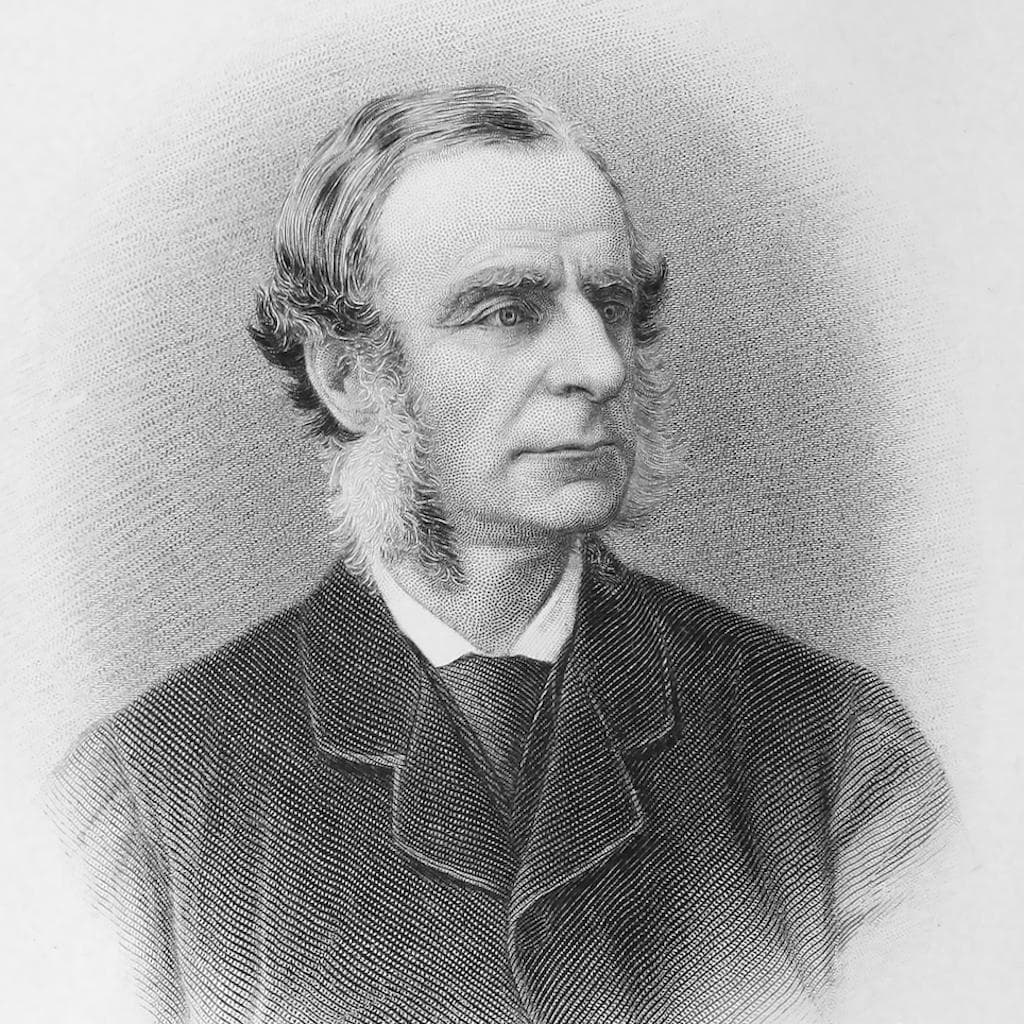 Do as you would be done by.

Charles Kingsley (1819 - 1875) was a Victorian clergyman and writer, whose book 'The Water Babies' not only became a classic children's story, but also a force for social change in the form of improved working conditions for boy chimney-sweeps.

He spent his childhood in Clovelly, Devon and Barnack, Northamptonshire and was educated at Helston Grammar School before studying at King’s College London, and the University of Cambridge. Charles entered Magdalene College, Cambridge in 1838, and graduated in 1842.

He chose to pursue a ministry in the church. From 1844, he was rector of Eversley in Hampshire. In 1854 Kingsley helped establish Working Men’s Colleges. Westward Ho! was published a year later. The Crimean War was raging and England delighted in his adventure/romance on the Spanish Main.

Kingsley also wrote fiction for children including The Heroes or; Greek Fairytales for my Children (1856), The Water Babies (1863), and Madam How and Lady Why (1868). His concern for social reform is illustrated in his great classic, The Water-Babies, A Fairy Tale for a Land Baby (1863), a kind of fairytale about a boy chimney-sweep, which retains its popularity into the twentyfirst century.

In 1860, he was appointed Regius Professor of Modern History at the University of Cambridge. In 1869 Kingsley resigned his professorship, and from 1870 to 1873 he was a canon of Chester Cathedral.

While in Chester he founded the Chester Society for Natural Science, Literature and Art which played an important part in the establishment of the Grosvenor Museum. In 1872 he accepted the Presidency of the Birmingham and Midland Institute and became its nineteenth President. Kingsley died in 1875 and was buried in St Mary’s Churchyard in Eversley. 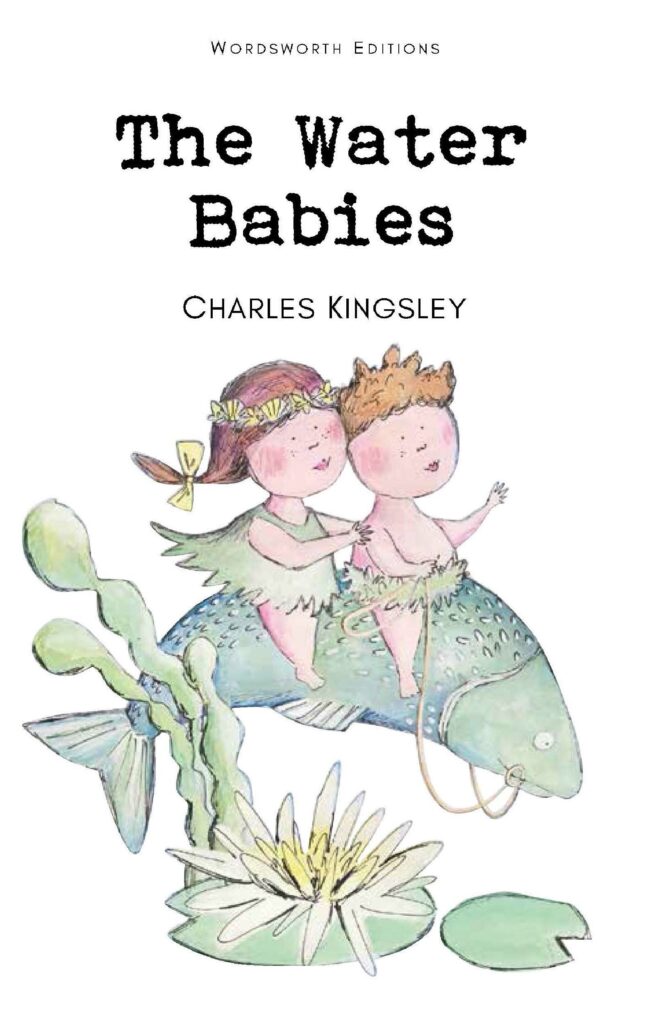