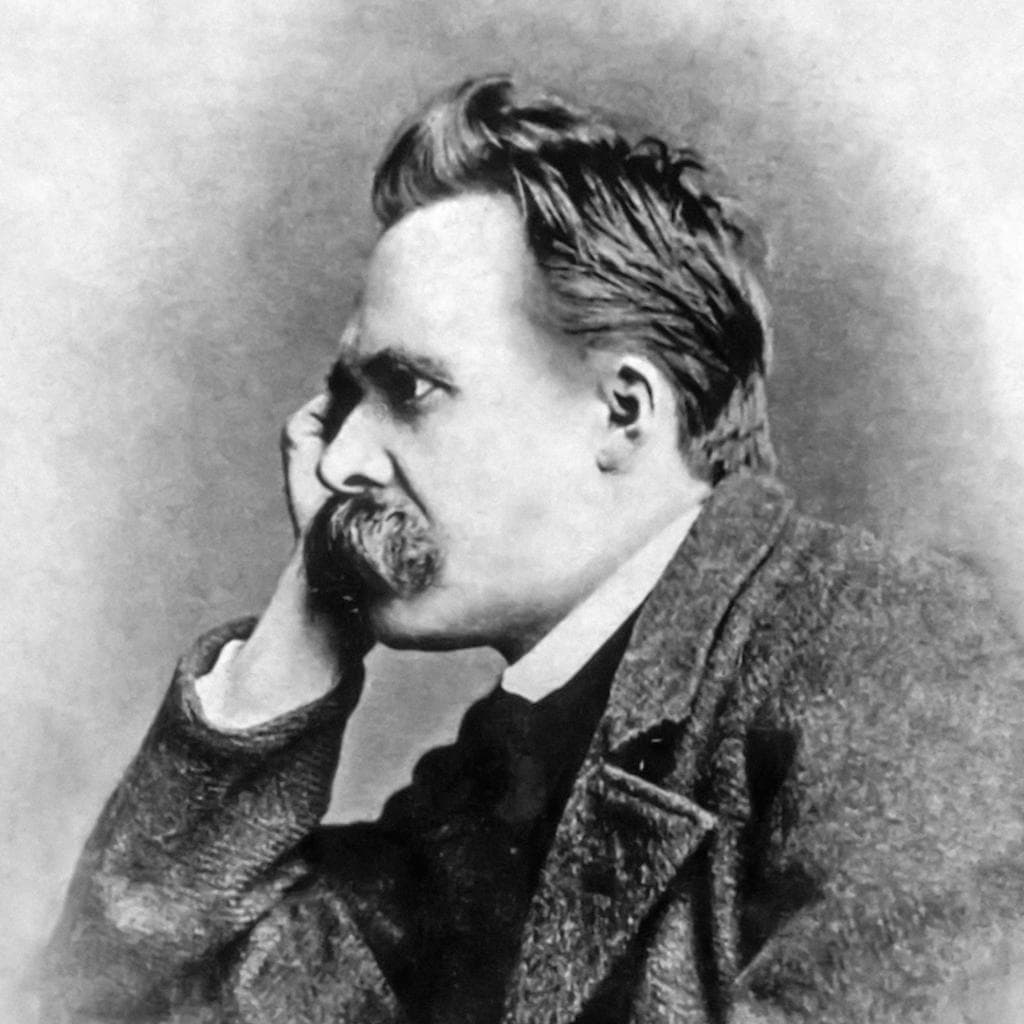 When the German philosopher Friedrich Wilhelm Nietzsche (1844 - 1900) lapsed into insanity in 1889, he had little conception of the fame and controversy his works would come to attract. Initially influential on writers such as George Bernard Shaw and Thomas Mann, his ideas would be misappropriated by the Nazis in the 1930s to support their policies on anti-Semitism, nationalism and warfare. It would be some years, and with the benefit of better translations, before his works would become more properly evaluated.

Friedrich Wilhelm Nietzsche was born on 15 October 1844 in Prussia. He was named after King Frederick William IV of Prussia, who turned 49 on the day of Nietzsche’s birth. Nietzsche’s parents were Carl Ludwig Nietzsche (1813–49), a Lutheran pastor and former teacher, and Franziska Oehler (1826–97).

Nietzsche attended a boys’ school, and later, a private school. In 1854, he began to attend Pforta in Naumburg, but after he showed particular talents in music and language, the internationally recognised Schulpforta admitted him as a pupil, and here he continued his studies from 1858 to 1864, finding time to work on poems and musical compositions, in addition to his academic work. At Schulpforta, Nietzsche received an important introduction to literature, particularly ancient Greek and Roman literature, and for the first time he experienced a distance from his family life in a small-town environment. After graduation in 1864 Nietzsche commenced studies in theology and classical philology at the University of Bonn. After one semester, and to the anger of his mother, he stopped his theological studies and lost his faith. Nietzsche then concentrated on studying philology under Professor Friedrich Wilhelm Ritschl, and reading the works of philosophers like Arthur Schopenhauer and Friedrich Albert Lange.

In part, because of Ritschl’s support, Nietzsche received a remarkable offer in 1869 to become professor of classical philology at the University of Basel in Switzerland. He was only 24 years old and had neither completed his doctorate nor received his teaching certificate. Despite the fact that the offer came at a time when he was considering giving up philology for science, he accepted. In 1879, after a significant decline in health, Nietzsche had to resign his position at Basel.

Although he is best known as a nineteenth century German philosopher and classical philologist, he wrote critical texts on religion, morality, contemporary culture, philosophy and science, displaying a fondness for metaphor, irony and aphorism. Nietzsche’s influence remains substantial within and beyond philosophy, notably in existentialism and postmodernism. His style and radical questioning of the value and objectivity of truth have resulted in much commentary and interpretation. His key ideas include the death of God, perspectivism, the Übermensch (variously translated as overman, superman, or super-human), the eternal recurrence, and the will to power.

In 1889 he began to struggle with mental health, and thus lived his remaining years in the care of his mother and sister until his death in 1900. 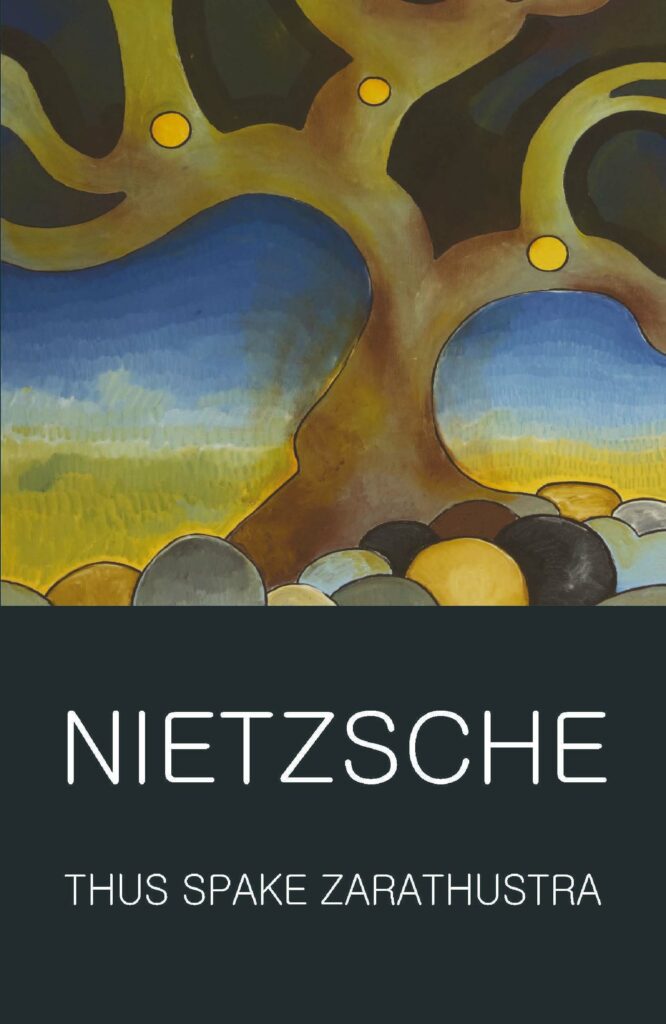 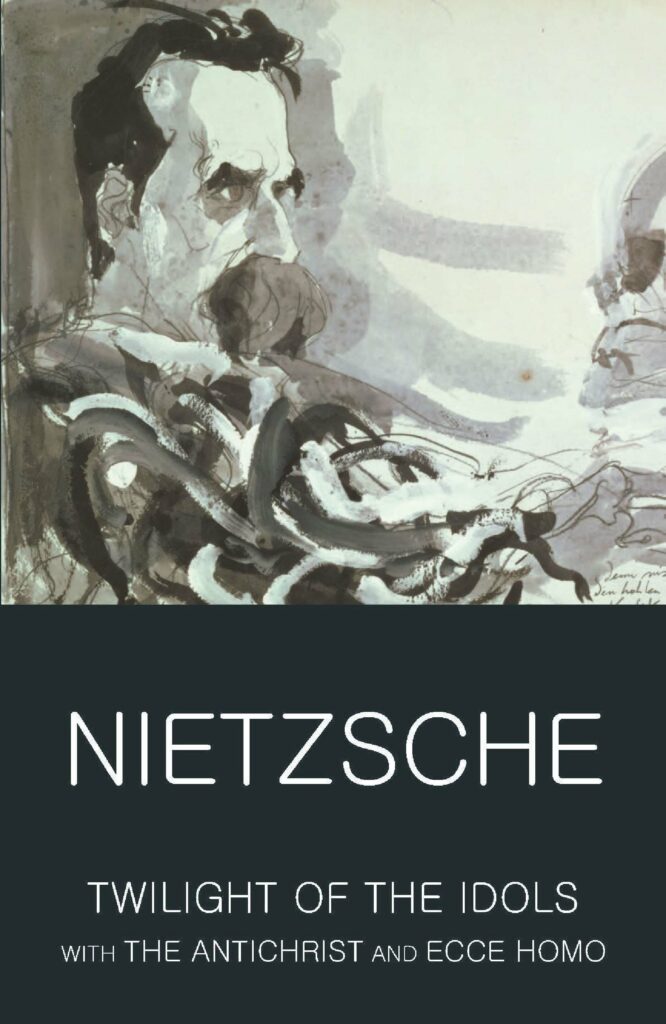 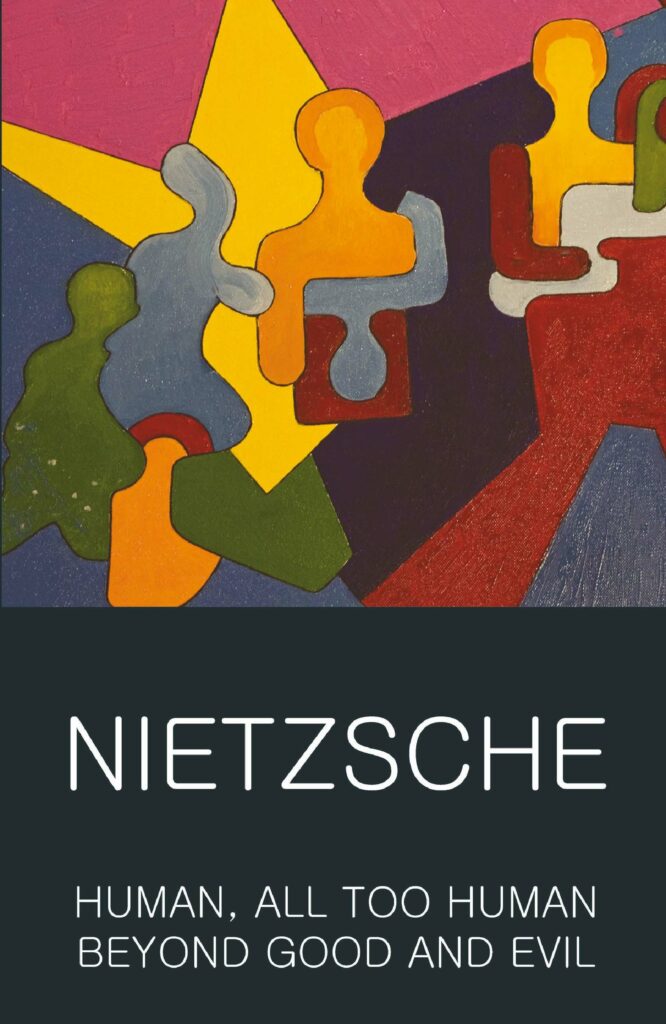