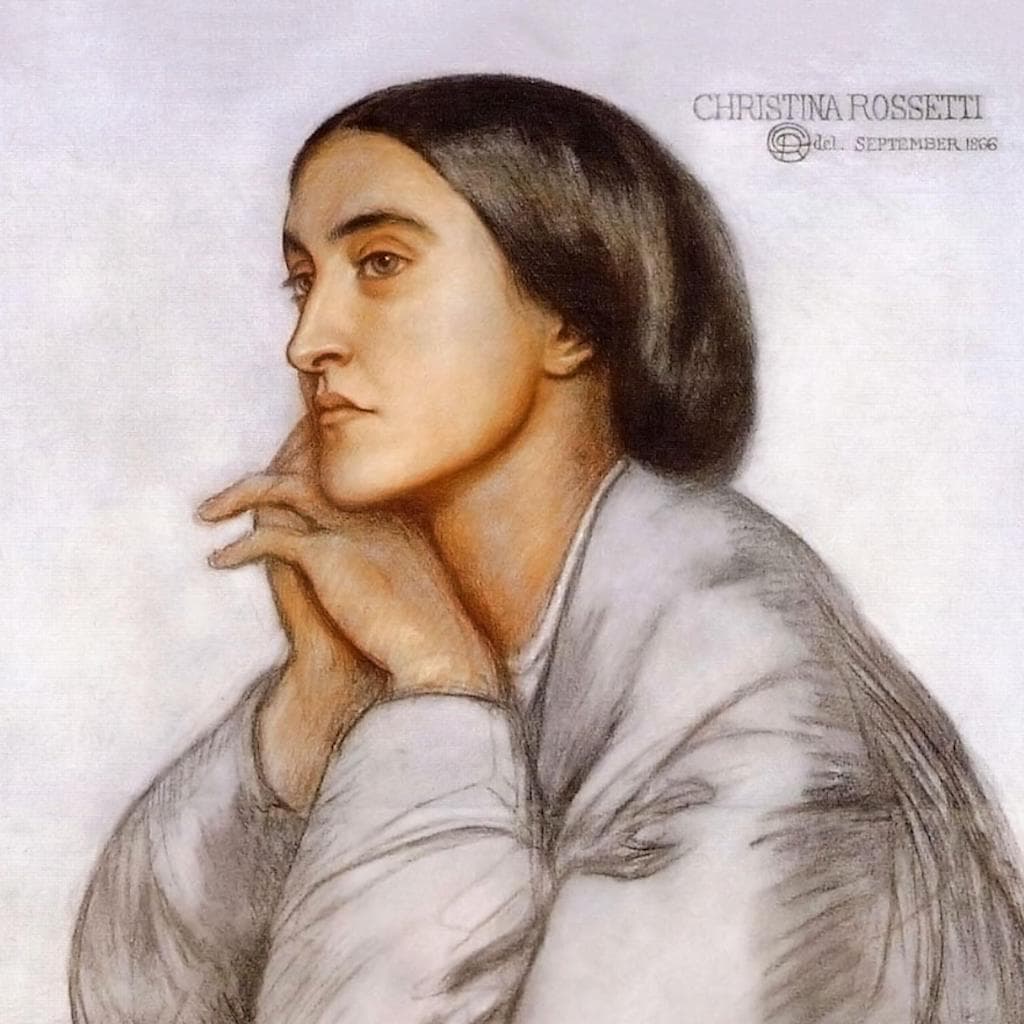 Better by far you should forget and smile that you should remember and be sad.

Christina Rossetti (1830 - 1894) is best remembered for her collection of verse 'Goblin Market and Other Poems', but her stories, essays, and religious poetry have also found readers throughout the twentieth century. Most of Rossetti's work was influenced by her devout religious convictions and the pressures placed upon women during Victorian times.

Christina Rossetti was born on 05 December 1830, in London. She was educated at home by her mother and had two brothers and a sister – Dante Gabriel Rossetti would later become an influential artist and poet. In the 1840s, her family faced severe financial difficulties due to the deterioration of her father’s physical and mental health.

When she was 14, Rossetti suffered a nervous breakdown and left school. Bouts of depression and related illnesses followed. During this period she, her mother, and her sister became deeply interested in the Anglo-Catholic movement that developed in the Church of England. Religious devotion came to play a major role in Rossetti’s life.

In her late teens, Rossetti became engaged to the painter James Collinson, who was, like her brothers Dante and William, one of the founding members of the avant-garde artistic group, the Pre-Raphaelite Brotherhood. A convert to Catholicism, Collinson reverted to high Anglicanism in order to marry Christina Rossetti, but his conscience forced his return to Catholicism and the engagement was broken off. Later she became involved with the linguist Charles Cayley but declined to marry him, also for religious reasons.

Rossetti sat for several of Dante Rossetti’s most famous paintings. In 1848, she was the model for the Virgin Mary in his first completed oil painting, The Girlhood of Mary Virgin, which was the first work to be inscribed with the initials ‘PRB’, later revealed to signify the Pre-Raphaelite Brotherhood. The following year she modelled again for his depiction of the Annunciation, Ecce Ancilla Domini.

Rossetti began writing at the age of seven and published her first poem, which appeared in the Athenaeum when she was eighteen. She contributed to the literary magazine, The Germ, published by the Pre-Raphaelites from January – April 1850, and edited by her brother William. Her most famous collection, Goblin Market and Other Poems appeared in 1862 when she was 31.

She was a volunteer worker from 1859 to 1870 at the St. Mary Magdalene House of Charity in Highgate, a refuge for former prostitutes, and it is suggested that Goblin Market may have been inspired by the ‘fallen women’ she came to know. In the later decades of her life, Rossetti suffered from Graves Disease, suffering a near-fatal attack in the early 1870s. In 1893, she developed breast cancer and though the tumour was removed, she suffered a recurrence in September 1894. She died the following year on 29 December 1894 and was buried in Highgate Cemetery. 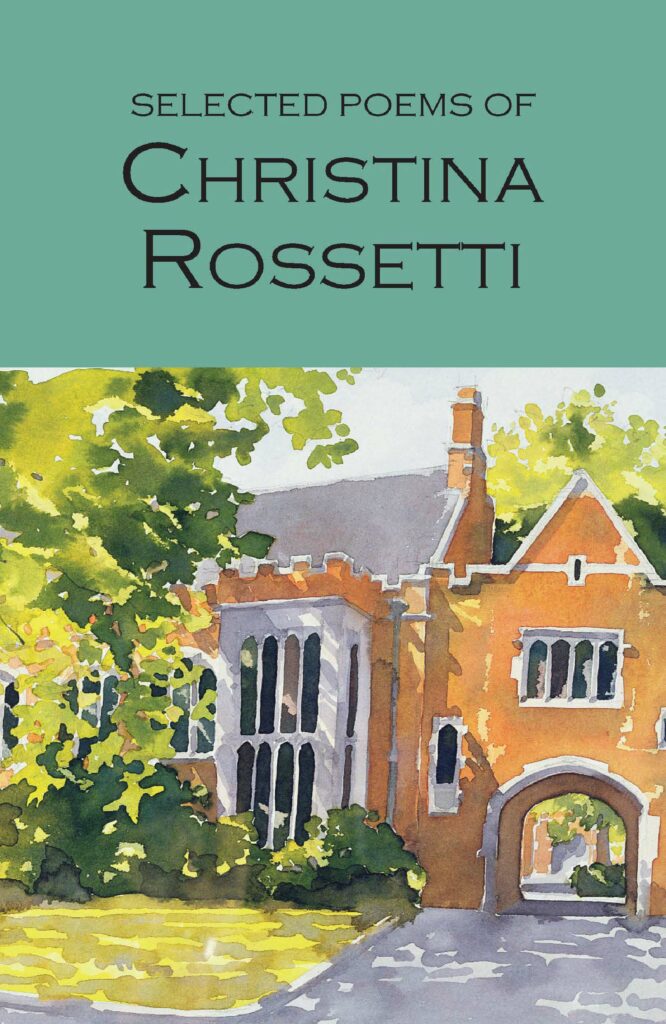 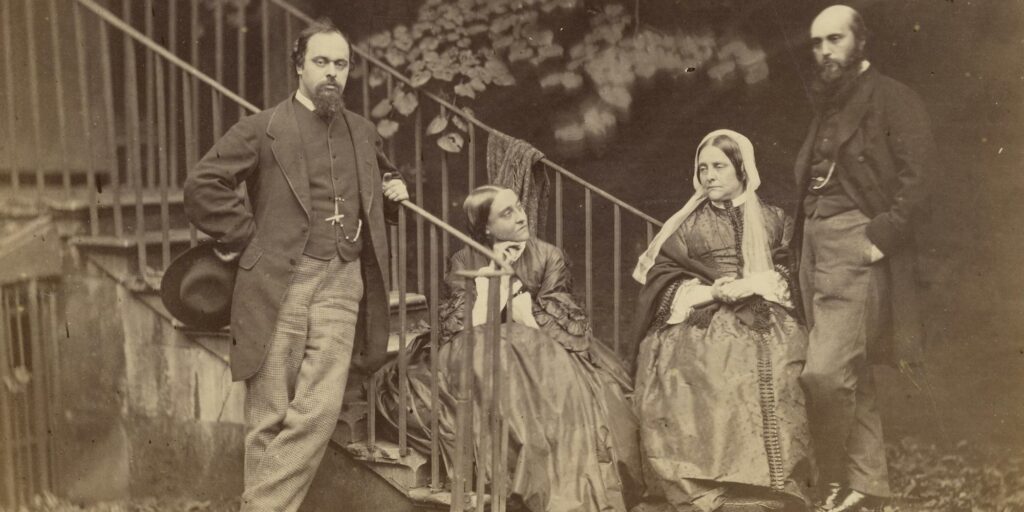 “Remember me when I am gone away, gone far away into the silent land.” Mia Forbes looks the poetry of Christina Rossetti.
Read More