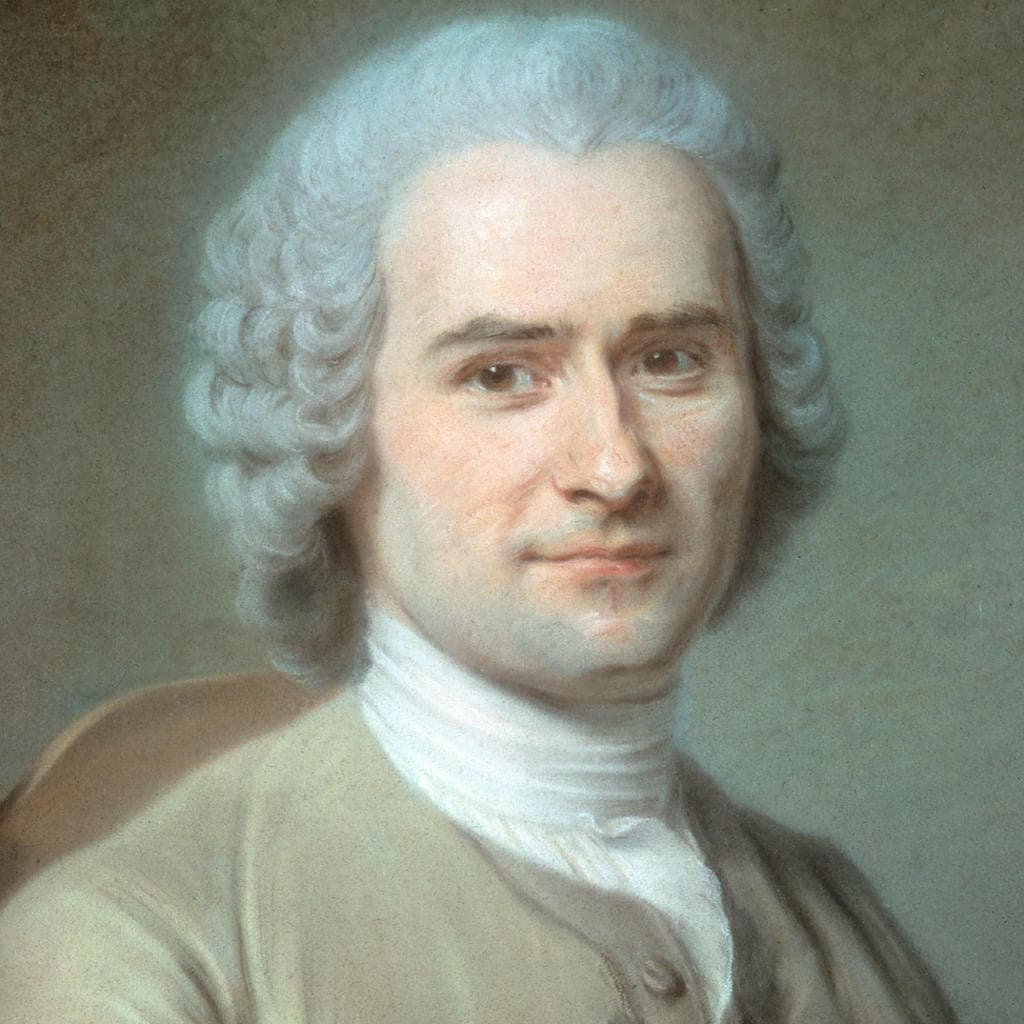 Patience is bitter, but its fruit is sweet.

Jean-Jacques Rousseau (1712 - 1778) was, arguably, the most original, profound, and creative writer of the eighteenth century, but also the most controversial, and his work continues to divide opinion to this day. His 'Confessions' recreates the world in which he progressed from incompetent engraver to grand success; his enthusiasm for experience, his love of nature, and his uncompromising character make him an ideal guide to eighteenth-century Europe, and he was the author of some of the most profound work ever written on the relationship between the individual and the state.

Jean-Jacques Rousseau was born on 28 June 1712, in Geneva. Virtually all the information about Rousseau’s youth has come from his posthumously published The Confessions (1770, published 1782), in which the chronology is somewhat confused, though recent scholars have combed the archives for evidence to fill in the blanks.

He was a major Genevan philosopher, writer, and composer of eighteenth century Romanticism. His political philosophy heavily influenced the French Revolution, as well as the American Revolution and the overall development of modern political, sociological and educational thought. His novel, Emile: or, On Education (1762), which he considered his most important work, is a seminal treatise on the education of the whole person for citizenship, and his The Social Contract (1762), is a cornerstone of modern political and social thought. His sentimental novel, Julie, ou la nouvelle Héloïse (1761), was of great importance to the development of pre-romanticism and romanticism in fiction.

Rousseau’s autobiographical writings, his Confessions, which initiated the modern autobiography, and his Reveries of a Solitary Walker (1782), were among the pre-eminent examples of the late eighteenth century movement known as the Age of Sensibility, featuring an increasing focus on subjectivity and introspection that has characterized the modern age.

Rousseau also made important contributions to music as a theorist. During the period of the French Revolution, Rousseau was the most revered of the philosophers among members of the Jacobin Club. Rousseau’s idea of the volonté générale – general will – was not original to him, but rather belonged to a well-established technical vocabulary of juridical and theological writings in use at the time. The phrase was used by Diderot and also by Montesquieu (and by his teacher, the Oratorian friar Nicolas Malebranche). It served to designate the common interest embodied in legal tradition, as distinct from, and transcending, people’s private and particular interests at any particular time. The concept was also an important aspect of the more radical seventeenth century republican tradition of Spinoza, from whom Rousseau differed in important respects, but not in his insistence on the importance of equality. This emphasis on equality is Rousseau’s most important and consequential legacy, causing him to be both reviled and applauded.

Although a celebrity, Rousseau’s mental health did not permit him to enjoy his fame. His final years were largely spent in deliberate withdrawal. On 02 July 1778, while taking a morning walk on the estate of the marquis René Louis de Girardin at Ermenonville, Rousseau suffered a hemorrhage and died, aged 66. He was interred as a national hero in the Panthéon in Paris, in 1794, sixteen years after his death. 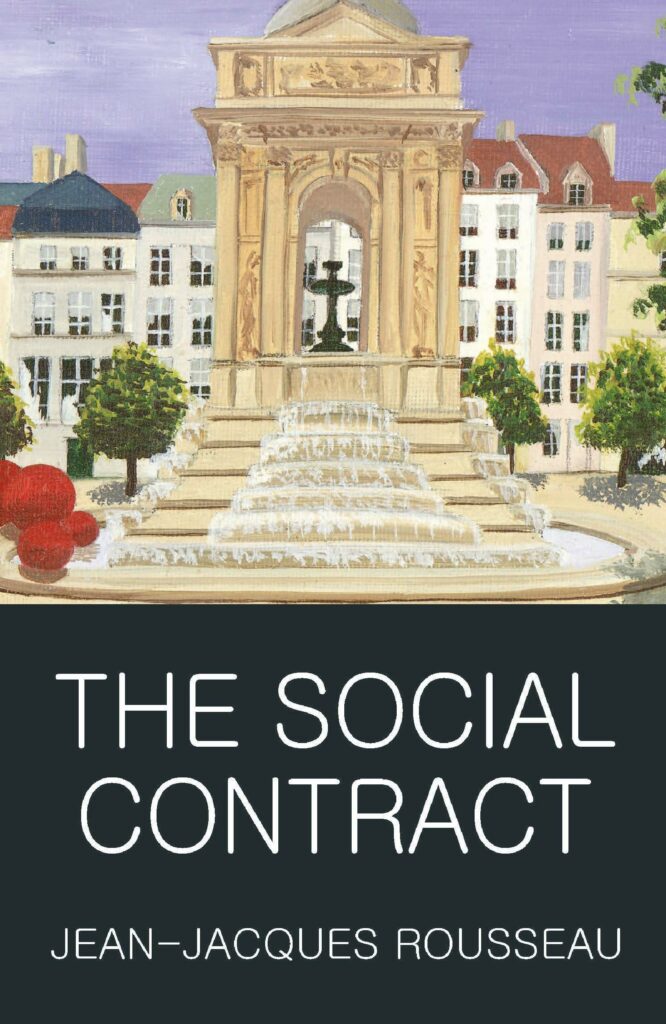