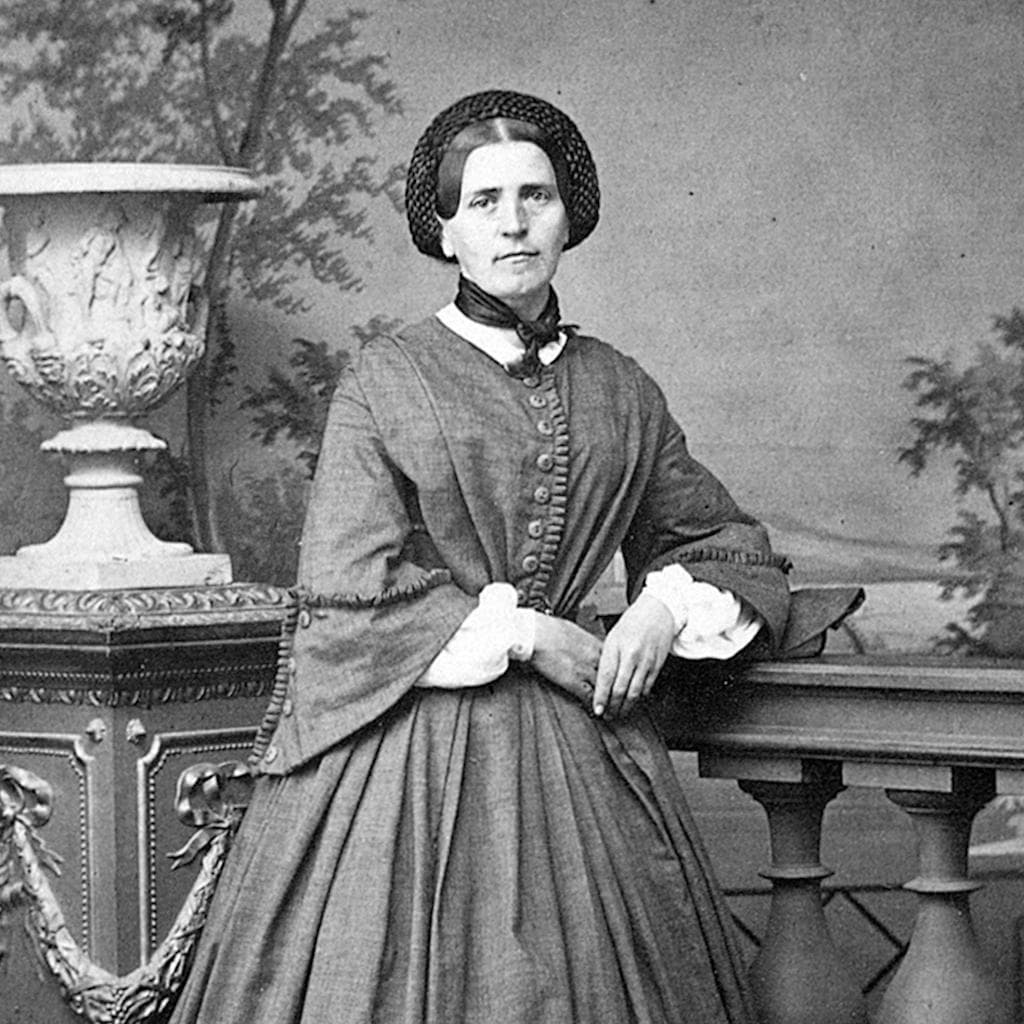 I want to go about like the light-footed goats.

Johanna Spyri (1827-1901) was a Swiss writer, and 'Heidi', her story of the Swiss orphan girl sent to live with her grandfather in the Alps, has been a perennial favourite since its publication in 1880.

Johanna Spyri was born on 22 June 1827 in rural Hirzel, Switzerland. As a child she spent several summers in the area around Chur in Graubünden, the setting she later chose for her novels.

In 1852, Johanna Heusser married Bernhard Spyri, a lawyer. While living in the city of Zürich, she began to write about life in the country. Her first book titled A Leaf on Vrony’s Grave, was published in 1871, and the following year further stories for both adults and children appeared, among them, the tale of Heidi that became an instant and enduring success. Heidi, the story of an orphan girl who lives with her grandfather in the Alps, is not only famous for its vivid portrayal of the landscape but also for its understanding of how children see life and their feelings.

Her husband and her only child, a son named Bernard, both died in 1884. Alone, she devoted herself to charitable causes and wrote over fifty more stories before her death in 1901. She was interred in the family plot at the Sihlfeld-A Cemetery in Zürich, Switzerland. An icon in Switzerland, Johanna Spyri’s portrait was placed on a postage stamp in 1951 and on a twenty Swiss Franc commemorative coin in 2001. In April 2010 it was announced that large parts of Heidi may be based on a story written by Hermann Adam von Kamp and published in 1830, called Adelaide, das Mädchen vom Alpengebirge. 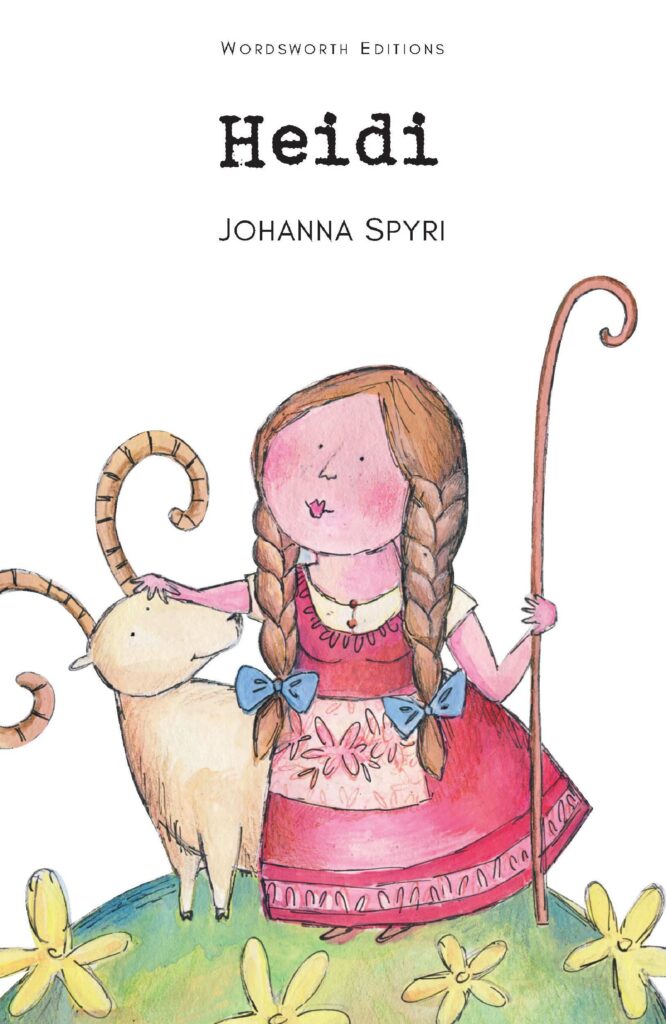