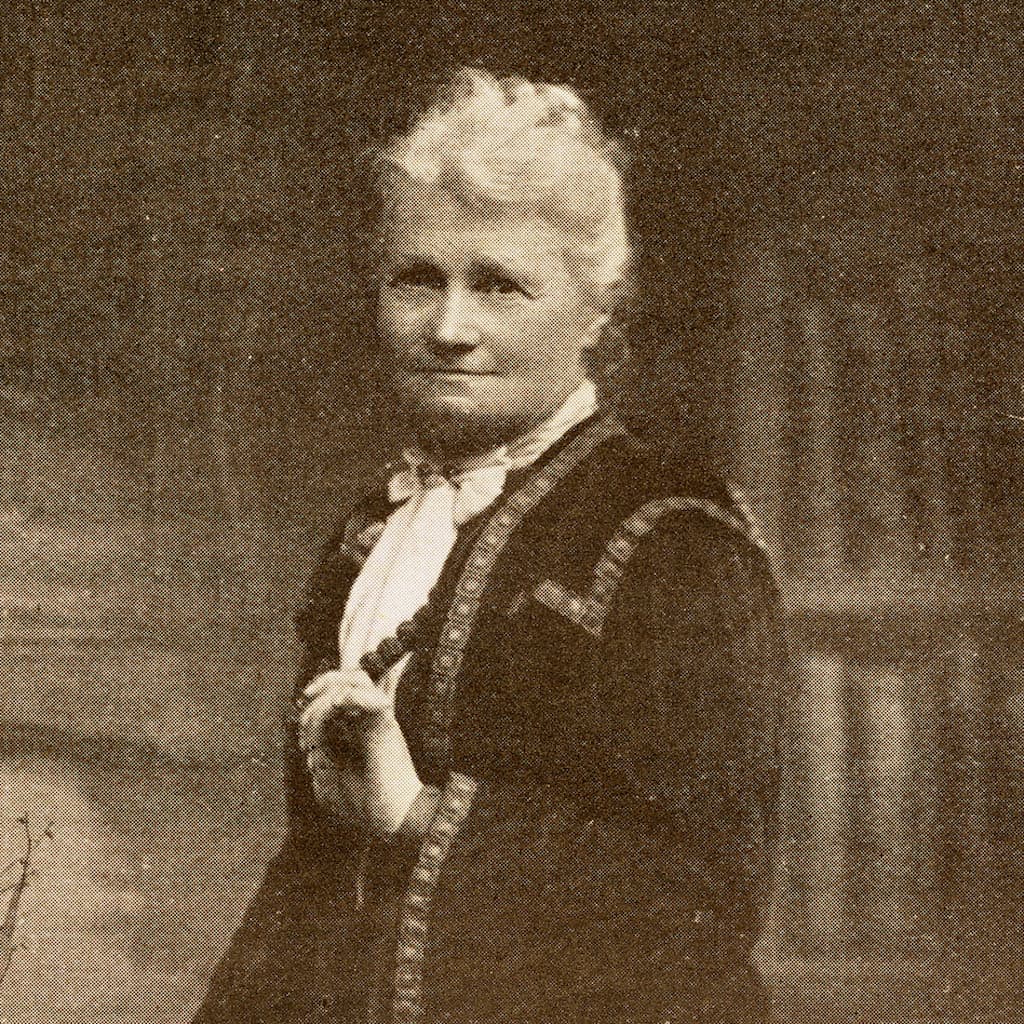 knowing that he has justice on his side, knows also that he is defeated.

Flora Annie Steel (1847- 1929) was an English writer who spent most of her adult life living in, and writing about, India. In later life she moved to Scotland, where her interest in folk tales led her to publish 'English Fairy Tales', in conjunction with the famous illustrator, Arthur Rackham.

Flora Annie Steel (1847- 1929) was an English writer, and the daughter of George Webster. In 1867 she married Henry William Steel, a member of the Indian Civil Service, and for the next twenty-two years lived in India, chiefly in the Punjab, with which most of her books are connected. She was interested in relating to all classes of Indian society, and the birth of her daughter gave her a chance to interact with local women and learn their language. She encouraged the production of local handicrafts and collected folk-tales, a collection of which she published in 1884. A year before leaving India, she co-authored and published, The Complete Indian Housekeeper, giving detailed directions to European women on all aspects of household management in India. When her husband’s health was weak, Flora Annie Steel looked after some of his responsibilities, acting as school inspector and mediator in local arguments. Her interest in the education of women, while acting inspector of schools, gave her a special insight into native life and character.

In 1889, the family moved to Scotland, where she continued to write. When in India, she had been interested in collecting local folk tales, and this continued, her compilation and re-telling of well-known English Fairy Tales being published in 1918, accompanied by the incomparable illustrations of Arthur Rackham. She also wrote two collections of short stories, From the Five Rivers (1893), and Tales of the Punjab (1894). Her novel On the Face of the Waters (1896), describes incidents during the Indian Mutiny. 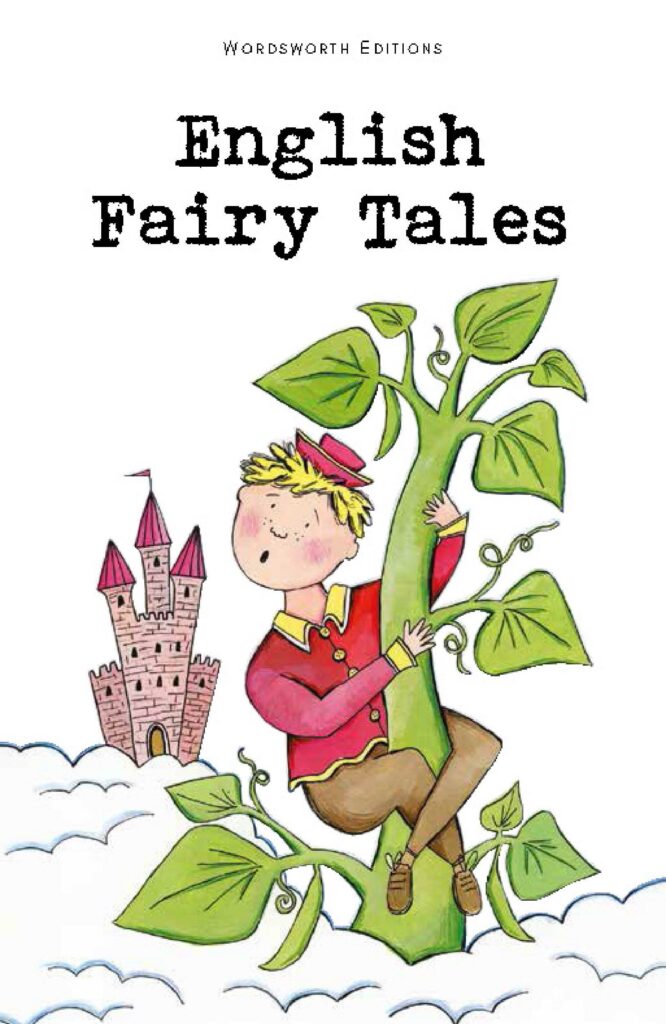