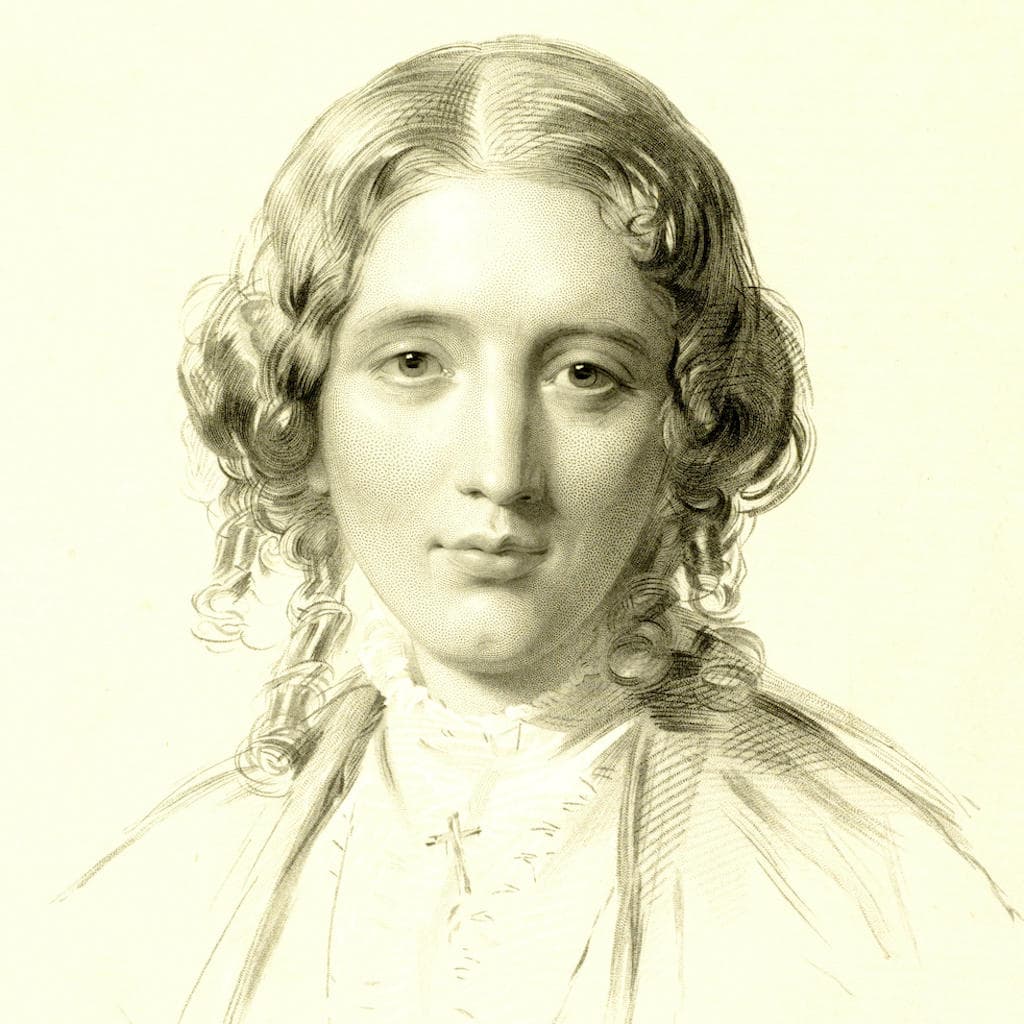 When you get into a tight place and everything goes against you, till it seems as though you could not hang on a minute longer,
never give up then, for that is just the place and time that the tide will turn.

Although many books have been influential on their times, Abraham Lincoln is said to have suggested that 'Uncle Tom's Cabin' caused the American civil war. When Harriet Beecher Stowe (1811-1896) wrote the book, she could not have envisaged its success - sales of the book in the nineteenth century were second only to the bible, and she became a central figure in the fight against slavery.

Harriet Beecher Stowe was born in Litchfield, Connecticut, into a large family, on 14 June 1811. She was the daughter of Lyman Beecher, a Congregational minister, and his wife, Roxana. Her mother died at the age of 41. However two years later, Harriet and her sibling gained a stepmother who took over the household. When Stowe was eleven, she entered the seminary at Hartford, Connecticut, kept by her elder sister Catharine. The school had an advanced curriculum and she learned languages, natural and mechanical science, composition, ethics, logic and mathematics – subjects that were generally taught to male students. Four years later she was employed as an assistant teacher.

In 1834 Stowe began her literary career when she won a prize contest in the Western Monthly Magazine. Soon, Stowe was a regular contributor of stories and essays, and her first book, The Mayflower, appeared in 1843.

In 1836 Stowe married Calvin Ellis Stowe, a professor at her father’s theological seminary. Over the next fourteen years, Stowe had seven children. In 1850 Calvin Stowe was offered a professorship at Bowdoin, and they moved to Brunswick, Maine. There she learned about life in the South and saw how cruel slavery was. The death of her infant Samuel from cholera led Stowe to compose her famous novel, Uncle Tom’s Cabin. It was first published in the anti-slavery newspaper the National Era, from June 1851 to April 1852, and later in book form. Leo Tolstoy praised the work and it remained enormously popular, even after the Revolution.

Stowe’s fame opened her doors to the national literary magazines. She started to publish her writings in The Atlantic Monthly and later in the Independent and the Christian Union. In June 1851, the first instalment of Uncle Tom’s Cabin appeared in the anti-slavery journal National Era. The 40-year-old mother of seven children sparked a national debate and, as Abraham Lincoln is said to have noted, a war. Stowe died on 01 July, 1896, at the age of eighty-five, in Hartford, Connecticut and was buried in the cemetery at Phillips Andover Academy in Andover, Massachusetts. 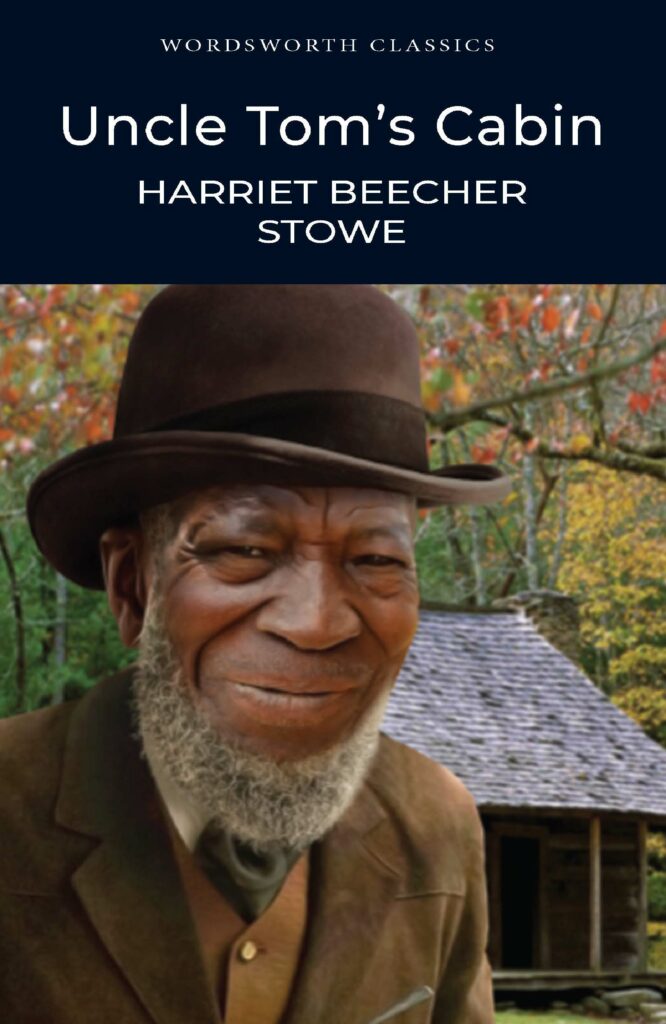