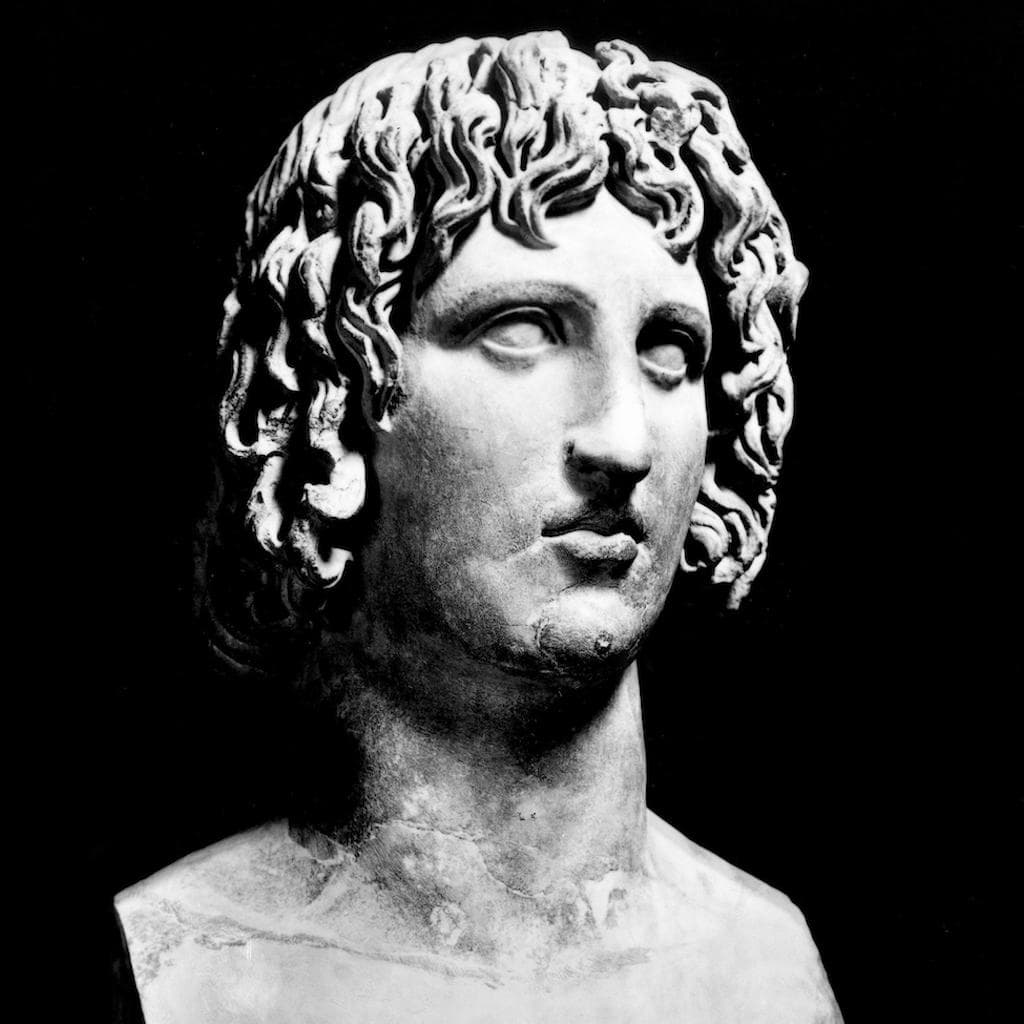 Come what may, all bad fortune is to be conquered by endurance.

Considered the greatest of the Roman poets, Publius Vergilius Maro, known as Virgil (70BC -19BC) took Greek literary traditions and transformed them into something unique. 'The Aeneid', which consists of twelve books, each between 700 and 1,000 lines long, is considered the crowning achievement of Roman culture.

Publius Vergilius Maro was born on 15 October 70 BCE. He was a classic Roman poet, best known for three major works, Eclogues, Georgics and The Aeneid. The tradition says that Virgil was born in the village of Andes, near Mantua in Cisalpine Gaul. Scholars suggest Etruscan, Umbrian or even Celtic descent by examining the linguistic or ethnic markers of the region.

Analysis of his name has led to beliefs that he descended from earlier Roman colonists. Modern speculation ultimately is not supported by narrative evidence, either from his own writings, or his later biographers. Etymological fancy has noted that his cognomen ‘Maro’ shares its letters anagrammatically with the twin themes of his epic –  ‘amor’ (love) and ‘Roma’ (Rome). Macrobius says that Virgil’s father was of a humble background. However, scholars generally believe that Virgil was from an equestrian landowning family which could afford to give him an education.

According to commentators, Virgil received his first education when he was five years old and later went to Cremona, Milan, and finally Rome to study rhetoric, medicine, and astronomy, which he soon abandoned for philosophy. From Virgil’s admiring references to the neoteric writers Pollio and Cinna, it has been inferred that he was, for a time, associated with Catullus’ neoteric circle. However, schoolmates considered Virgil extremely shy and reserved, according to Servius, and he was nicknamed ‘Parthenias’ or maiden because of his social aloofness.

The Aeneid is widely considered Virgil’s finest work and one of the most important poems in the history of western literature. He worked on The Aeneid during the last ten years of his life (29 – 19 BCE), commissioned, according to tradition, by Emperor Augustus. Virgil died in Brundisium harbour on September 21, 19 BCE after crossing from Italy. 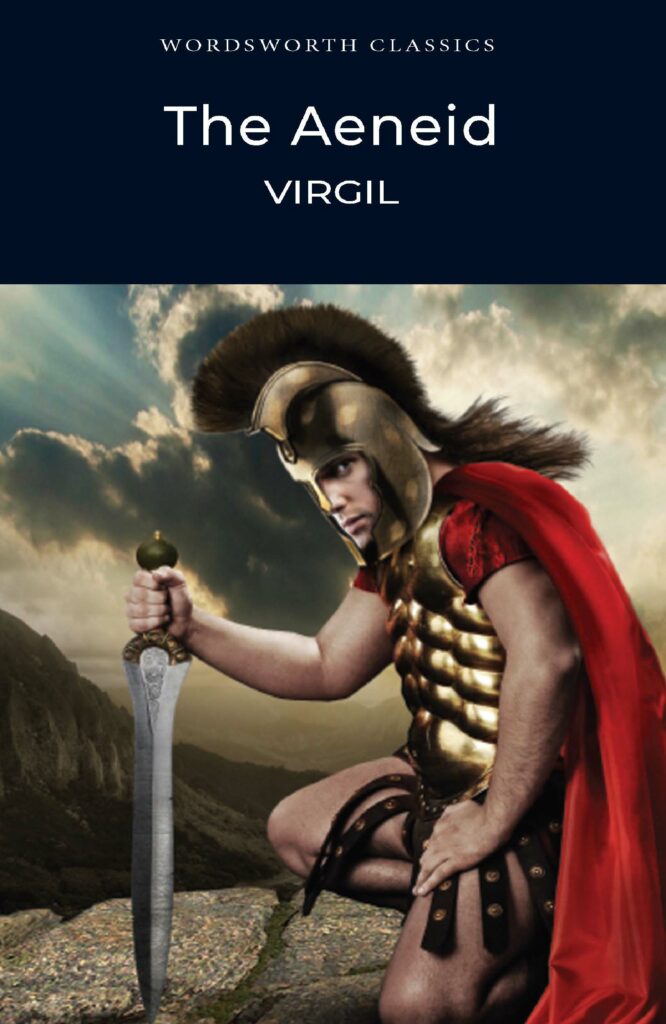