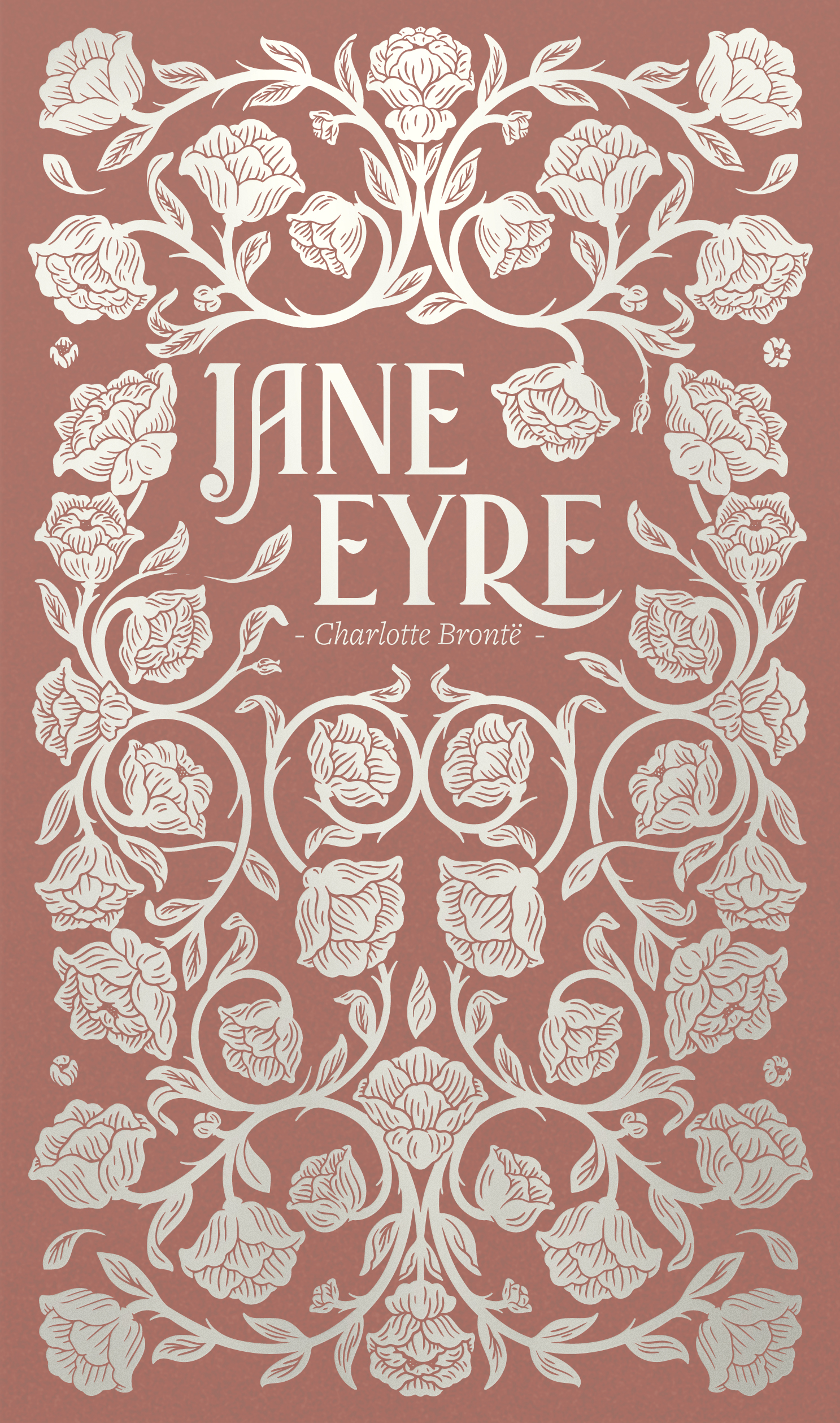 Jane Eyre ranks as one of the greatest and most perennially popular works of English fiction. Although the poor but plucky heroine is outwardly of plain appearance, she possesses an indomitable spirit, a sharp wit and great courage. She is forced to battle against the exigencies of a cruel guardian, a harsh employer and a… Read More 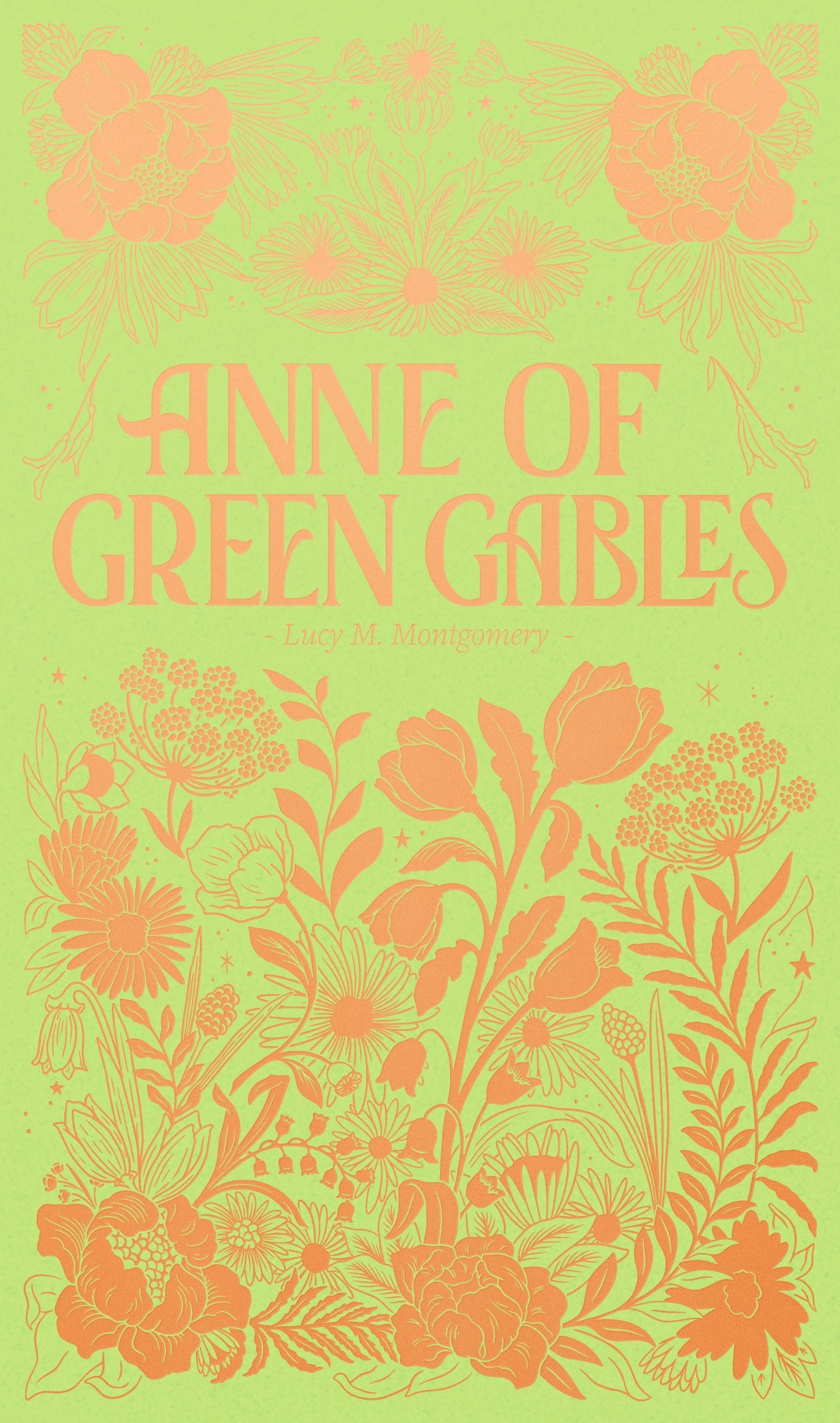 Anne Shirley is an eleven-year-old orphan who has hung on determinedly to an optimistic spirit and a wildly creative imagination through her early deprivations. She erupts into the lives of aging brother and sister Matthew and Marilla Cuthbert, a girl instead of the boy they had sent for. Thus begins a story of transformation for… Read More Little Women is one of the best-loved children’s stories of all time, based on the author’s own youthful experiences. It describes the family of the four March sisters living in a small New England community. Meg, the eldest, is pretty and wishes to be a lady; Jo, at fifteen is ungainly and unconventional with an… Read More Pride and Prejudice, which opens with one of the most famous sentences in English Literature, is an ironic novel of manners. In it the garrulous and empty-headed Mrs Bennet has only one aim – that of finding a good match for each of her five daughters. In this she is mocked by her cynical and… Read More 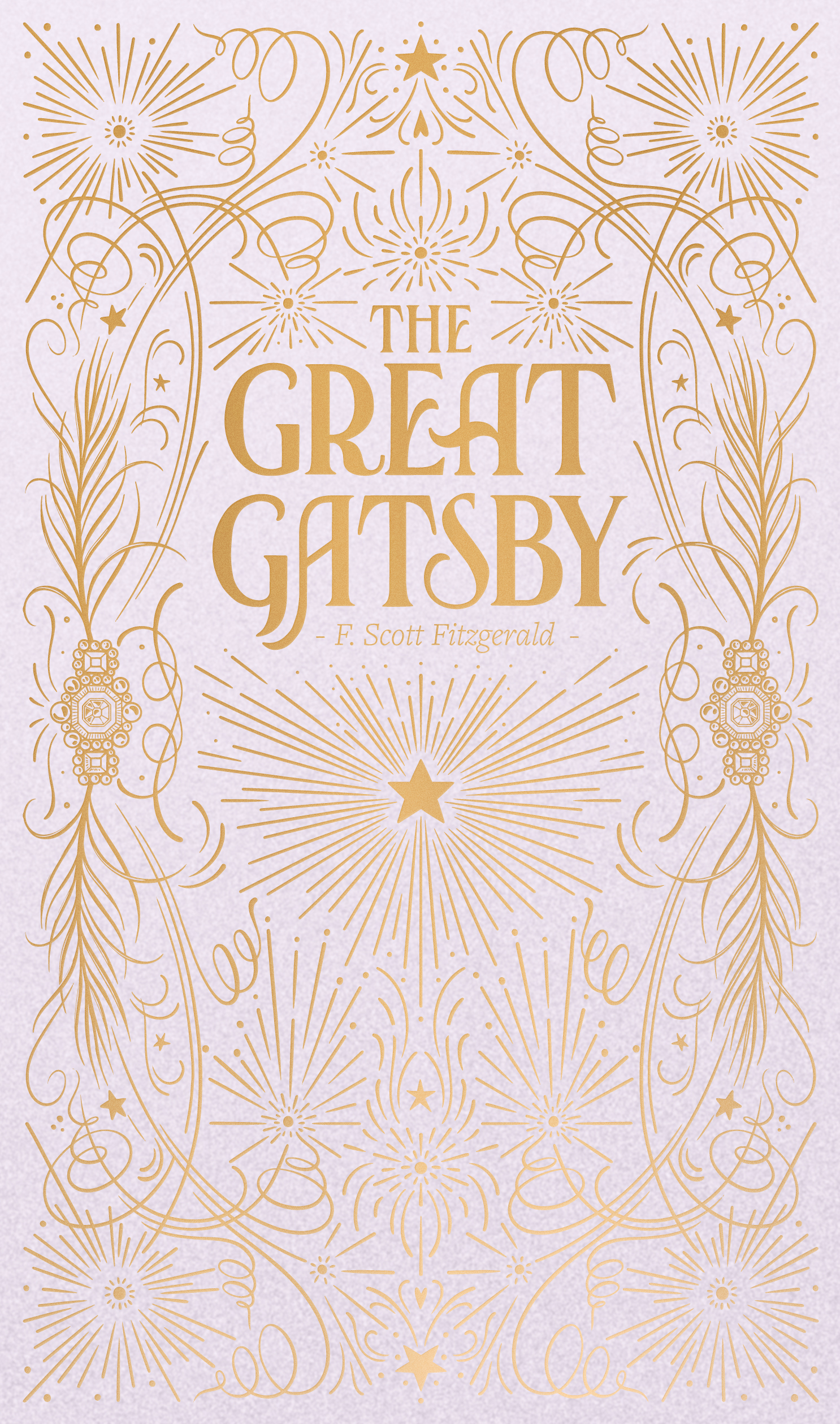 Generally considered to be F. Scott Fitzgerald’s finest novel, The Great Gatsby is a consummate summary of the “roaring twenties”, and a devastating expose of the ‘Jazz Age’. Through the narration of Nick Carraway, the reader is taken into the superficially glittering world of the mansions which lined the Long Island shore in the 1920s,… Read More 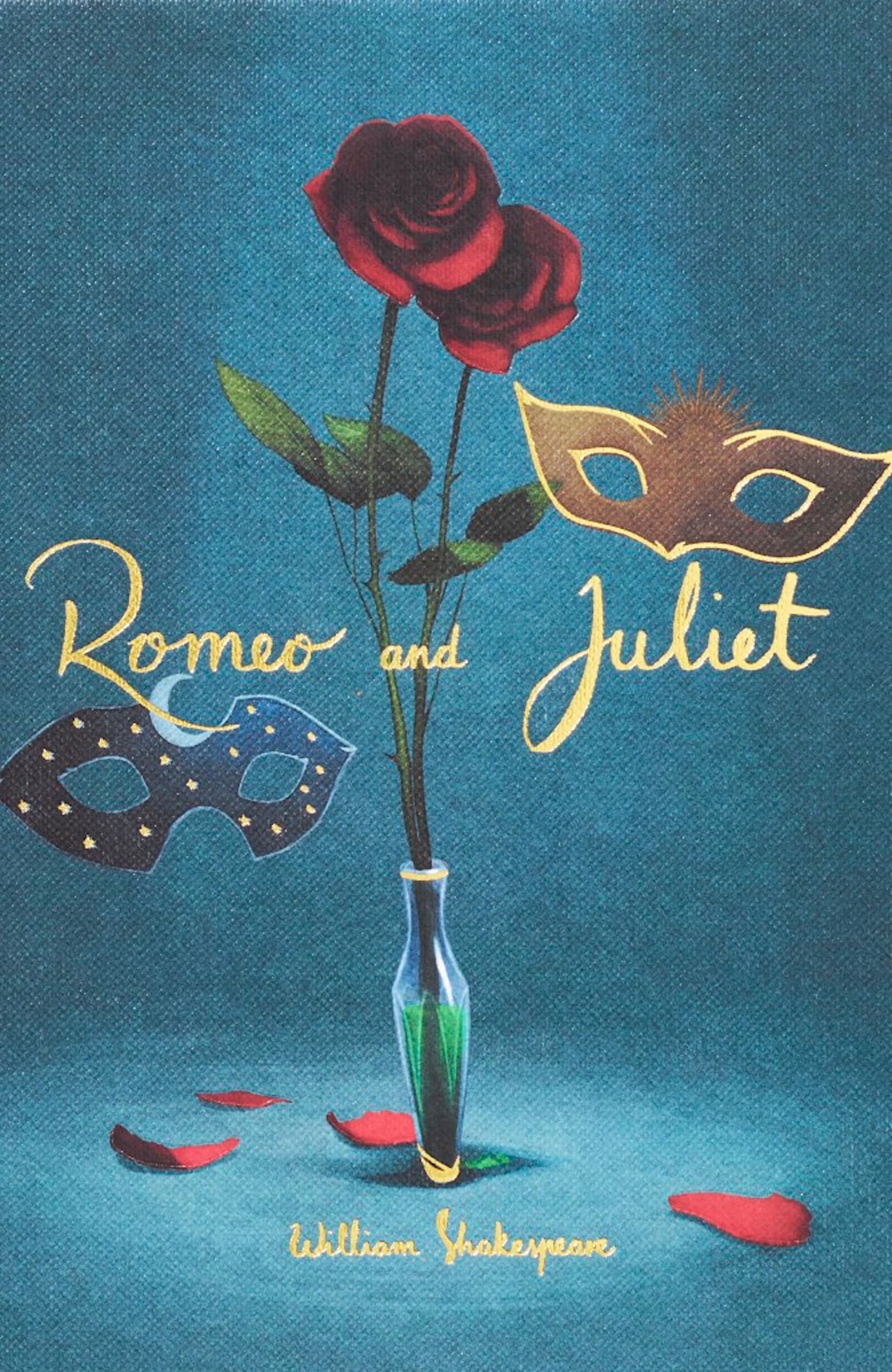 Romeo and Juliet is the world’s most famous drama of tragic young love. Defying the feud which divides their families, Romeo and Juliet enjoy the fleeting rapture of courtship, marriage and sexual fulfilment; but a combination of old animosities and new coincidences brings them to suicidal deaths. This play offers a rich mixture of romantic… Read More 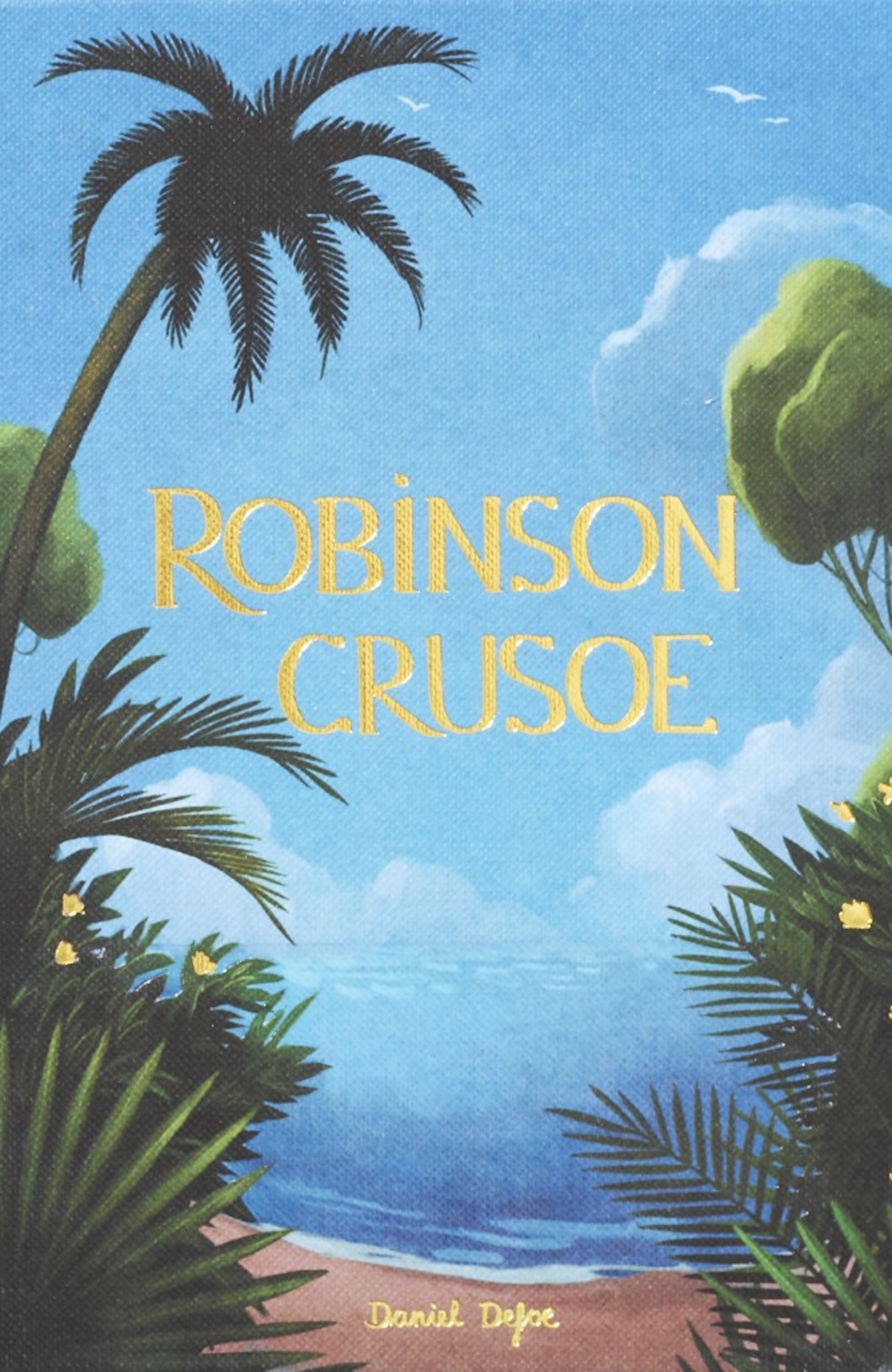 From its first publication in 1719, Robinson Crusoe has been printed in over 700 editions. It has inspired almost every conceivable kind of imitation and variation, and been the subject of plays, opera, cartoons, and computer games. The character of Crusoe has entered the consciousness of each succeeding generation as readers add their own interpretation… Read More 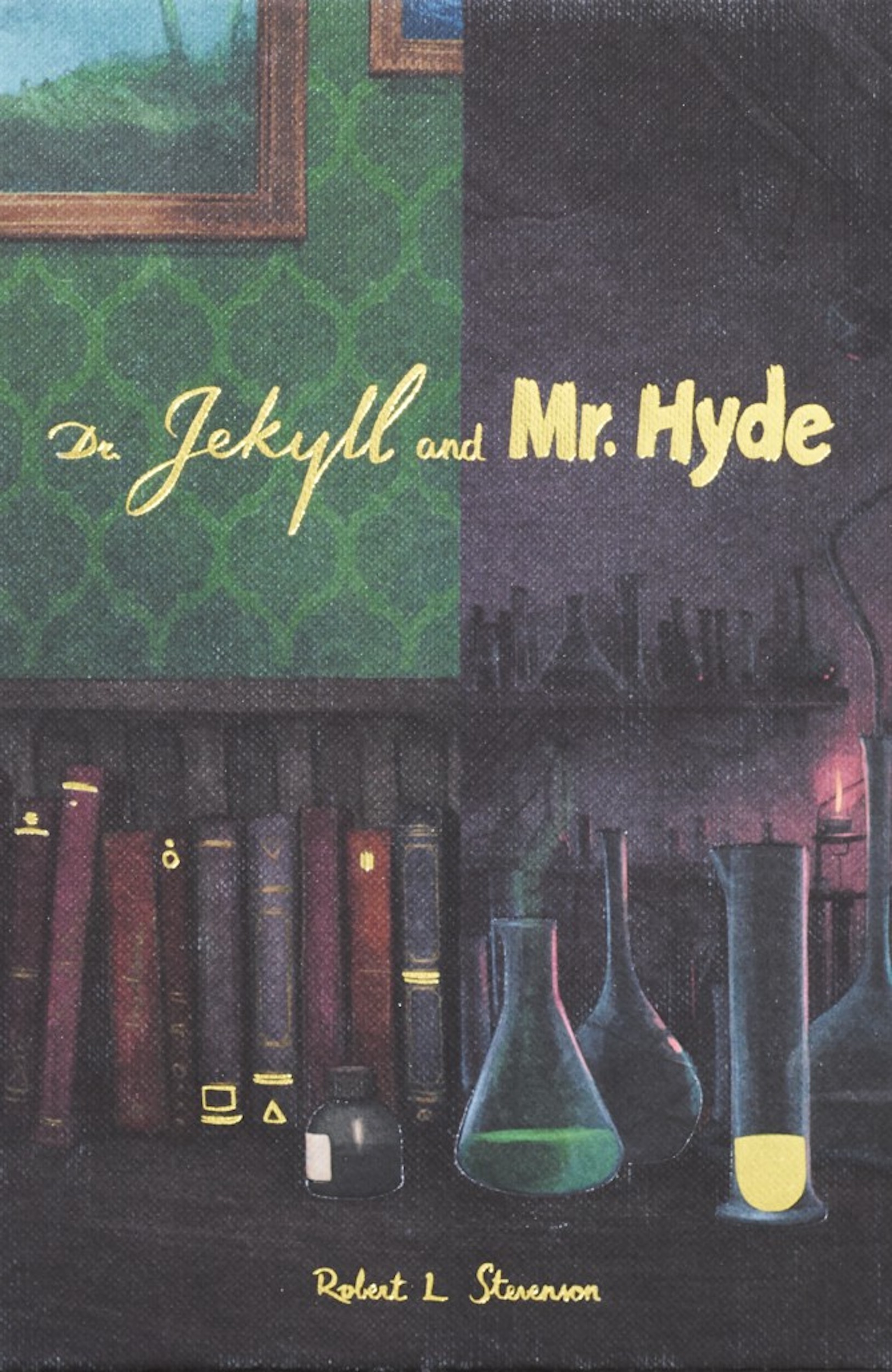 ‘…man is not truly one, but truly two.’ In this powerful deconstruction of Calvinist belief and the hypocrisy at the heart of Victorian society, Stevenson creates a gothic icon in the divided self that is Dr Jekyll and Mr Hyde. Born from a nightmare and anticipating Freud’s theory of the unconscious, Stevenson literalises the concepts… Read More