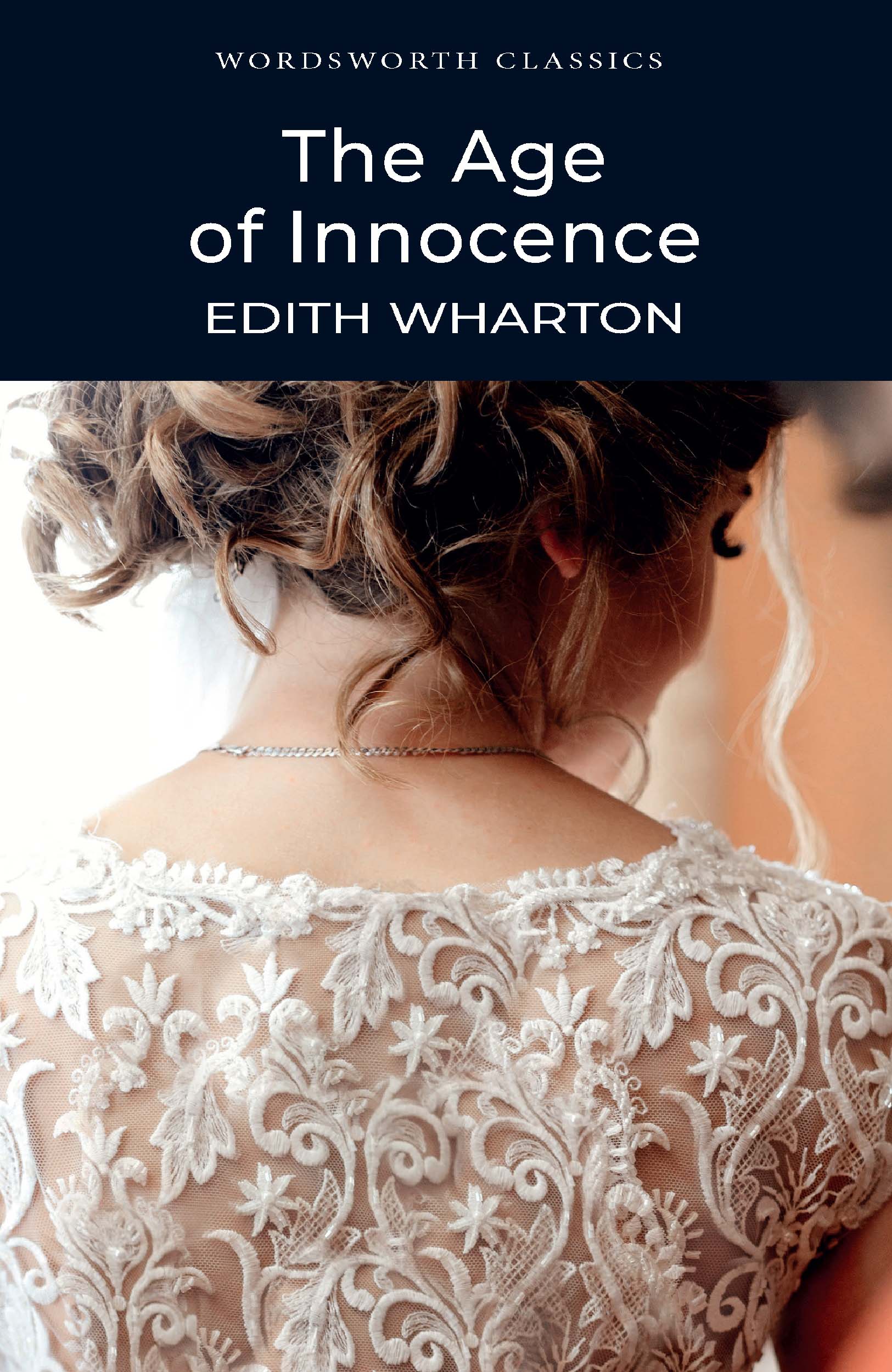 Introduction and Notes by Stuart Hutchinson, University of Kent at Canterbury.

Widely regarded as one of Edith Wharton’s greatest achievements, The Age of Innocence is not only subtly satirical, but also a sometimes dark and disturbing comedy of manners in its exploration of the ‘eternal triangle’ of love.

Set against the backdrop of upper-class New York society during the 1870s, the author’s combination of powerful prose combined with a thoroughly researched and meticulous evocation of the manners and style of the period, has delighted readers since the novel’s first publication in 1920. In 1921 The Age of Innocence achieved a double distinction – it won the Pulitzer Prize and it was the first time this prestigious award had been won by a woman author.

Other titles by Edith Wharton 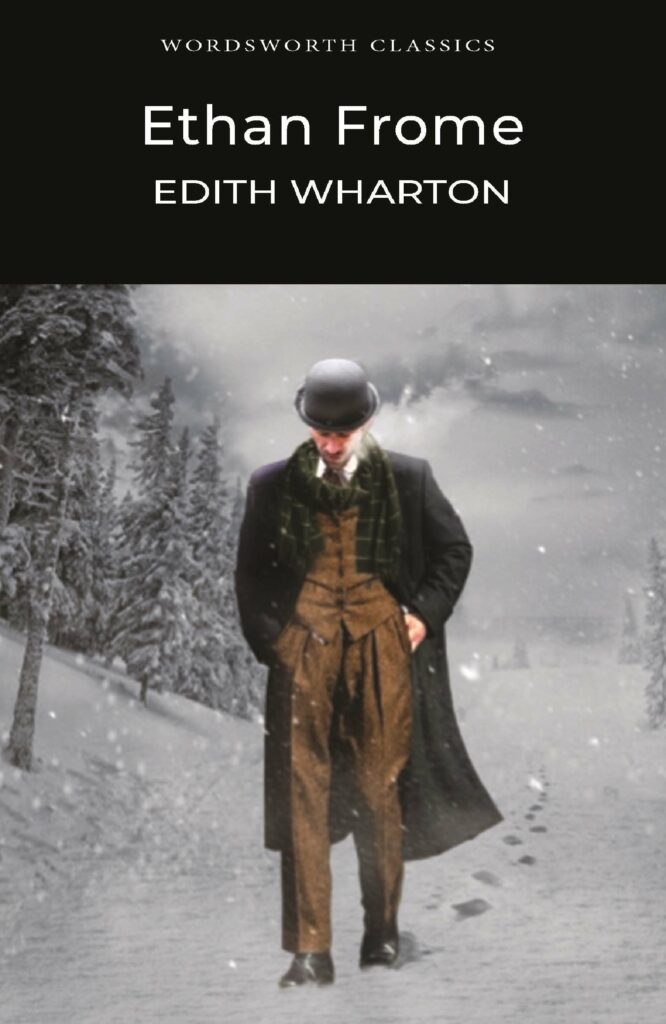 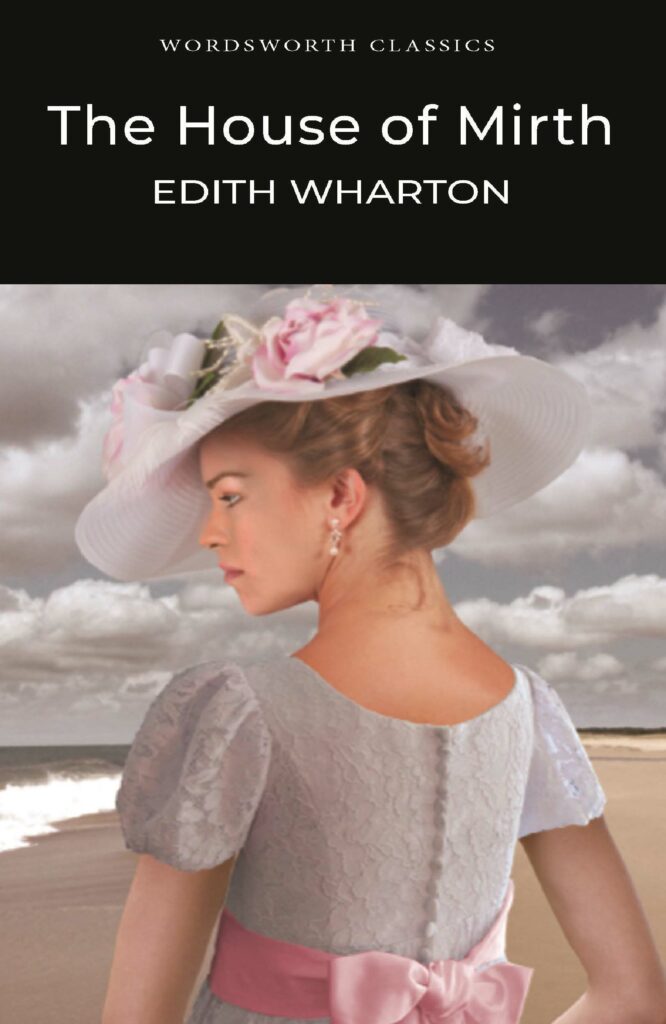 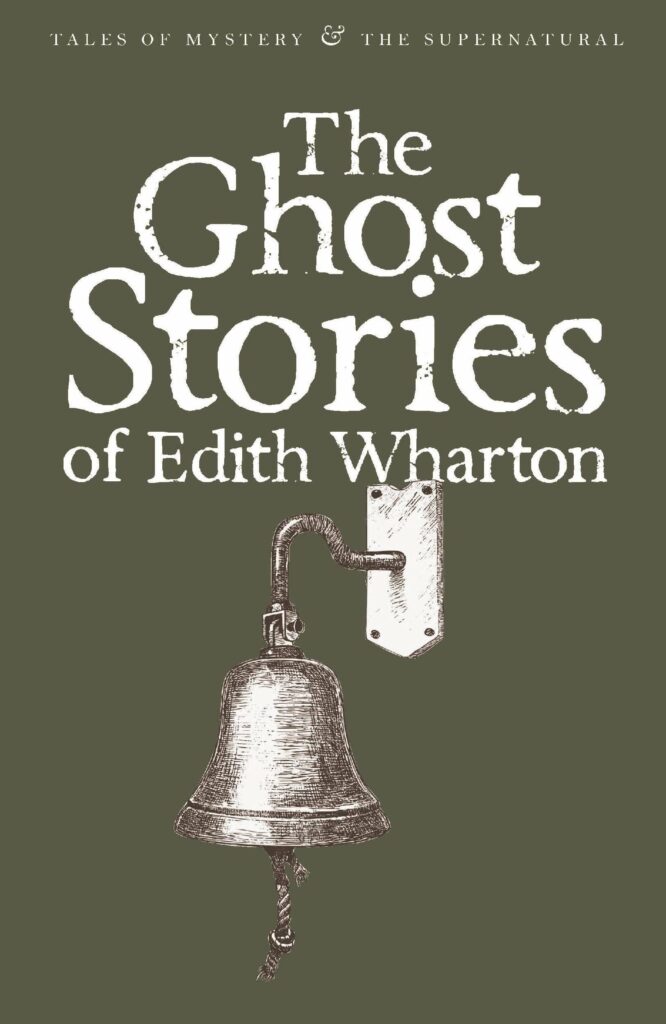 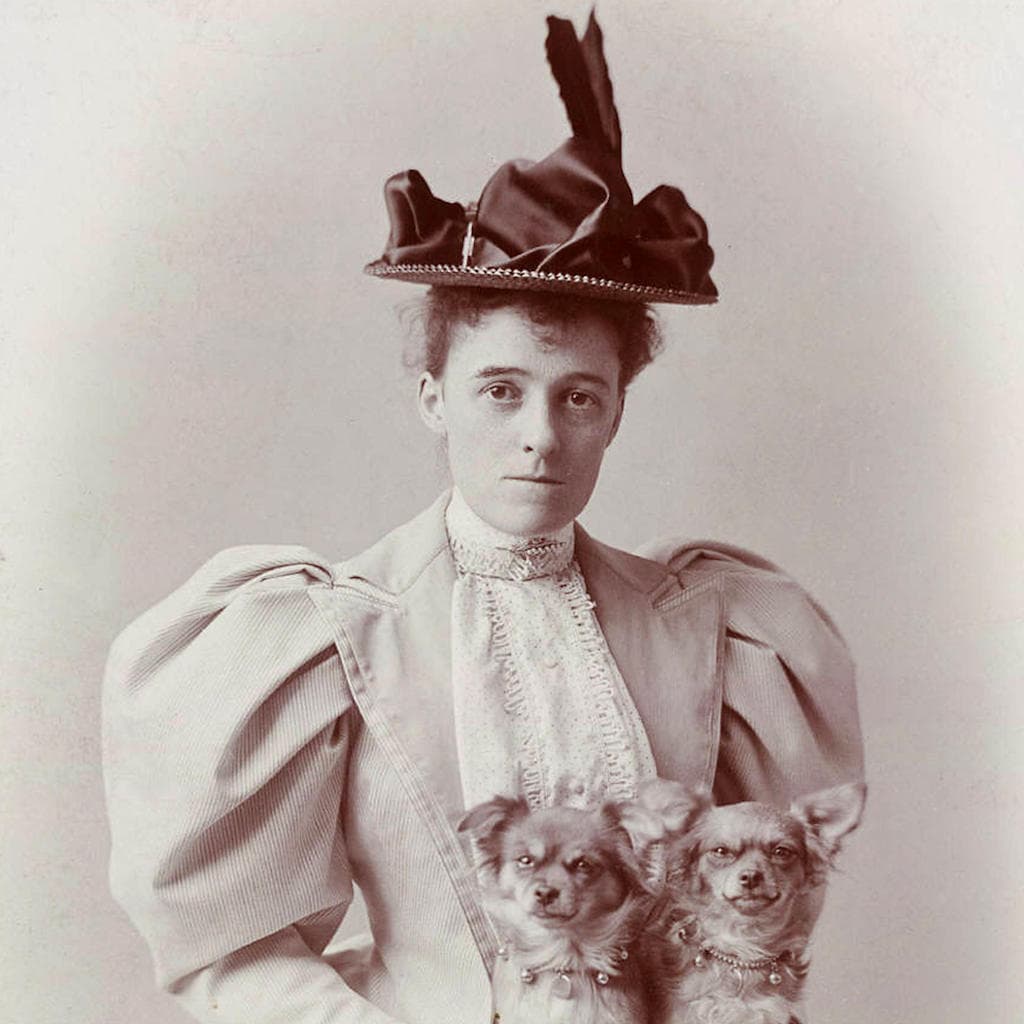 There are moments when a man's imagination, so easily subdued to what it lives in, suddenly rises above its daily level and surveys the long windings of destiny.
Find out more

Articles related to The Age of Innocence 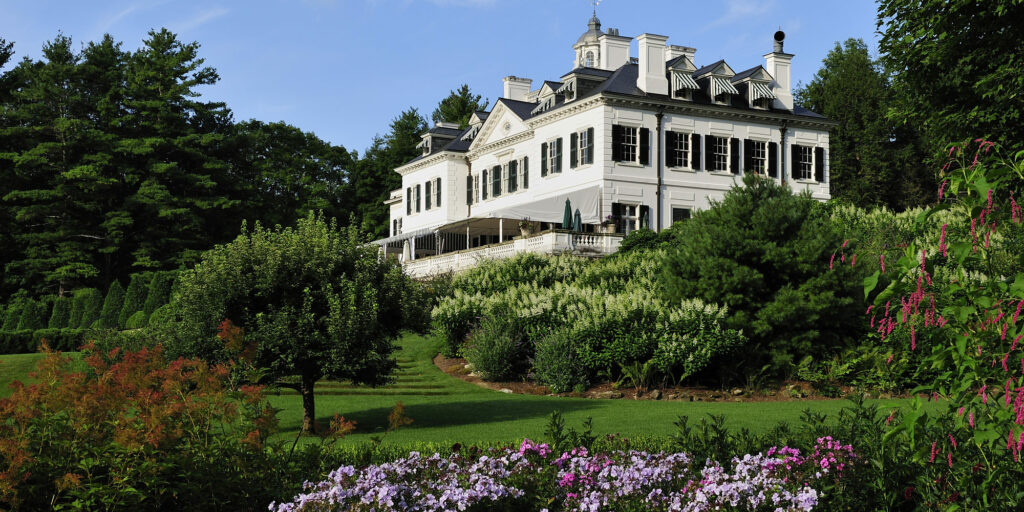