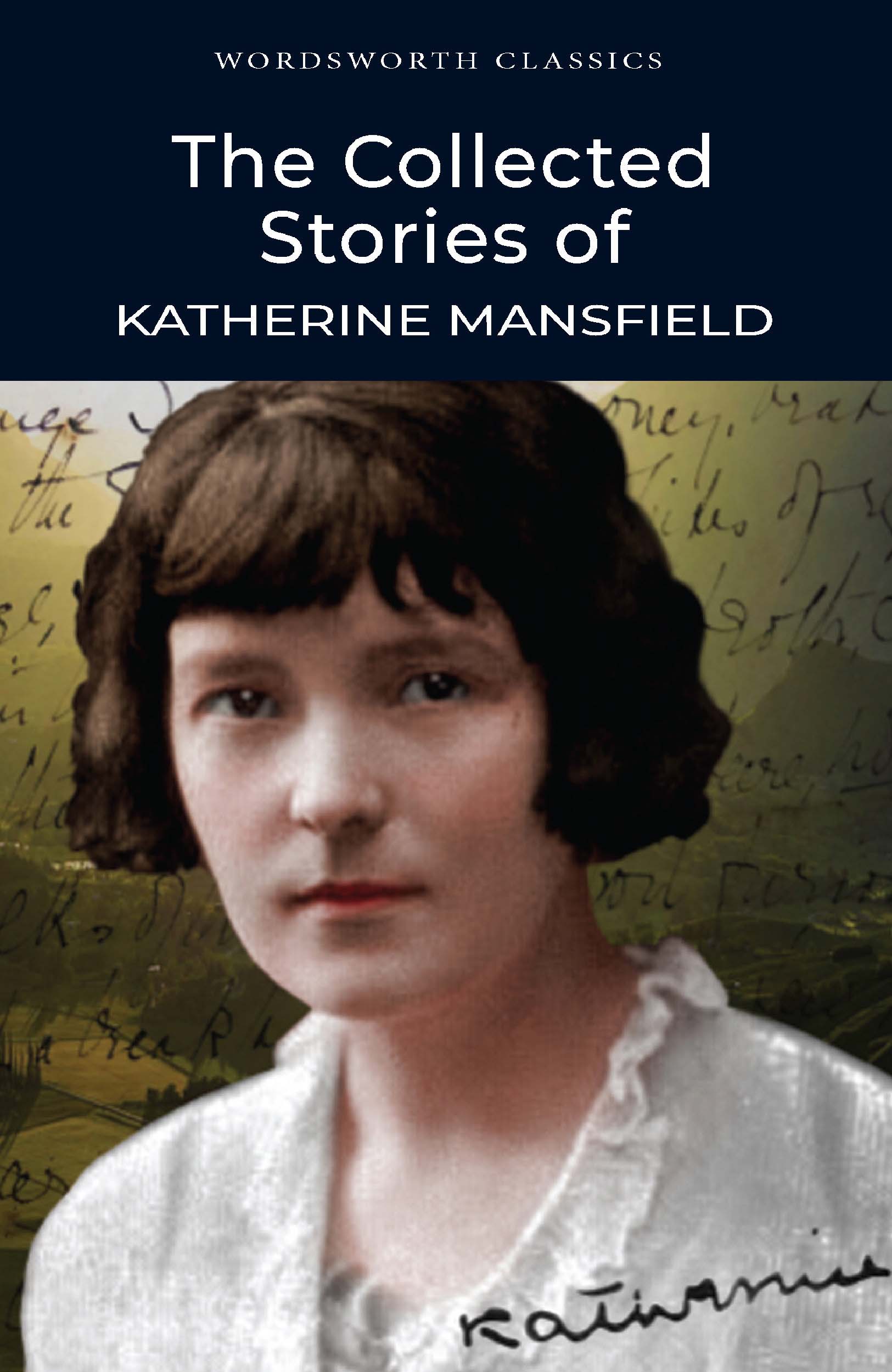 With an Introduction and Notes by Professor Stephen Arkin, San Francisco State University.

Katherine Mansfield is widely regarded as a writer who helped create the modern short story. Born in Wellington, New Zealand in 1888, she came to London in 1903 to attend Queen’s College and returned permanently in 1908. her first book of stories, In a German Pension, appeared in 1911, and she went on to write and publish an extraordinary body of work. This edition of The Collected Stories brings together all of the stories that Mansfield had written up until her death in January of 1923.

With an introduction and head-notes, this volume allows the reader to become familiar with the complete range of Mansfield’s work from the early, satirical stories set in Bavaria, through the luminous recollections of her childhood in New Zealand, and through the mature, deeply felt stories of her last years. Admired by Virginia Woolf in her lifetime and by many writers since her death, Katherine Mansfield is one of the great literary artists of the twentieth century. 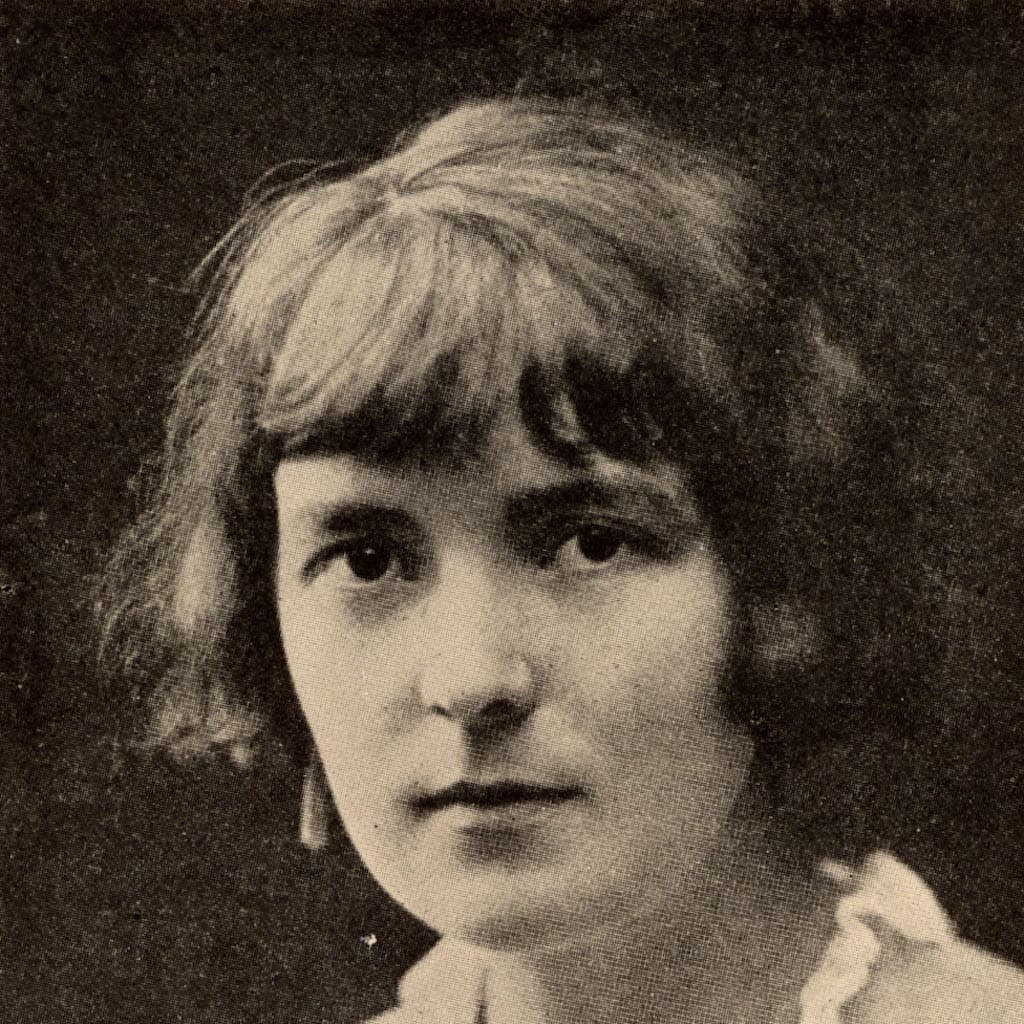 Make it a rule of life never to regret and never to look back. Regret is an appalling waste of energy, you can't build on it it's only good for wallowing in.
Find out more 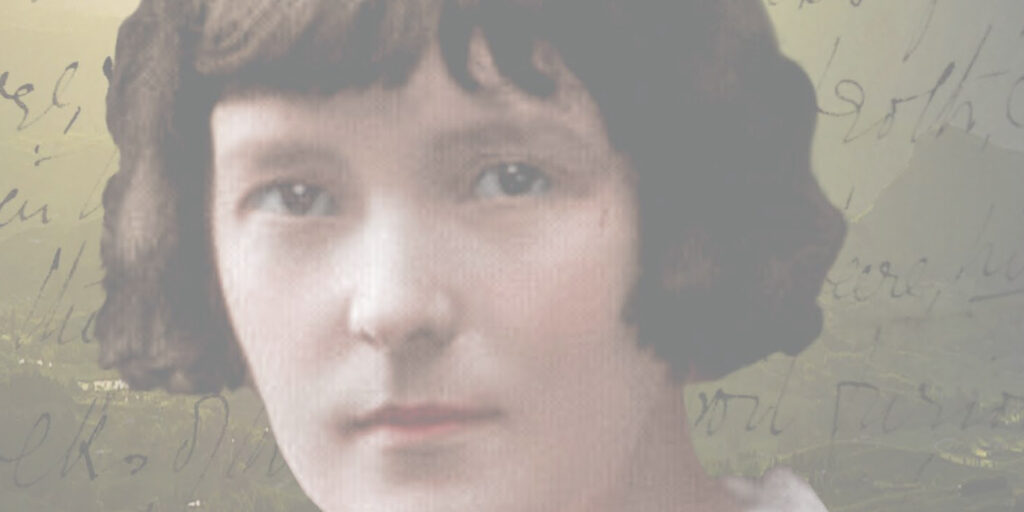 ‘I am a writer first’*: Sally Minogue looks at the work and the life of Katherine Mansfield.
Read More