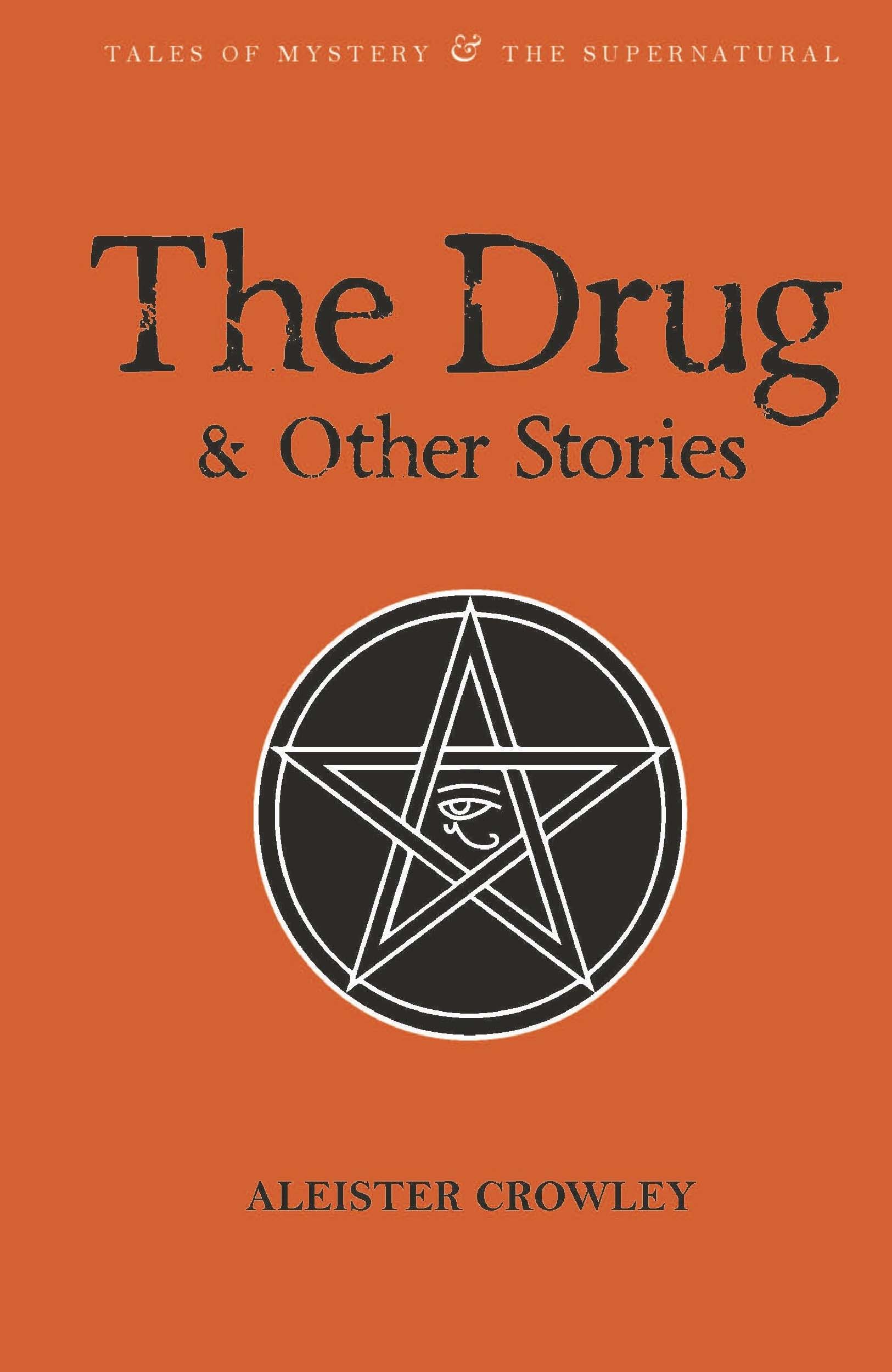 The Drug and Other Stories

This revised and expanded second edition brings together the uncollected short fiction of the poet, writer and religious philosopher Aleister Crowley (1875-1947). Of the fifty-four stories in the present volume, only thirty-five were published in his lifetime. Most of the rest appear in this collection for the first time.

Crowley was a successful critic, editor and author of fiction from 1908 to 1922. Like their author, his stories are fun, smart, witty, thought-provoking and sometimes unsettling. They are set in places in which he had lived, and knew well: Belle Epoque Paris, Edwardian London, pre-revolutionary Russia and America during the First World War.

The title story The Drug stands as one of the first accounts — if not the first — of a psychedelic experience. His Black and Silver is a knowing early noir discovery that anticipates an entire genre. Atlantis is a masterpiece of occult fantasy that can stand with Samuel Butler’s Erewhon. Frank Harris considered The Testament of Magdalen Blair the most terrifying tale ever written. This second edition adds several additional stories, including the Qabalistic allegory Ambrosii Magi Hortus Rosarum, featuring the author’s previously unpublished annotations.

Extensive editorial end-notes give full details about the stories. 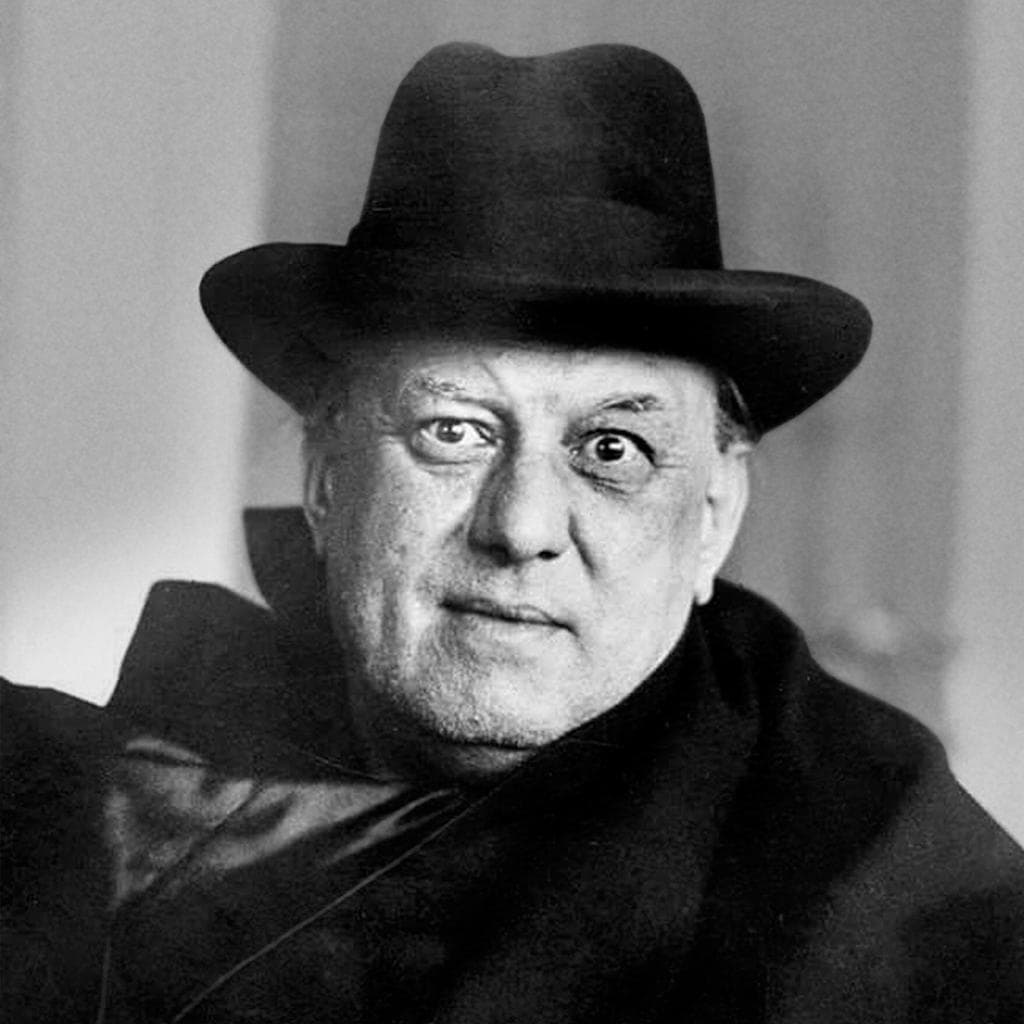 I'm a poet, and I like my lies the way my mother used to make them
Find out more