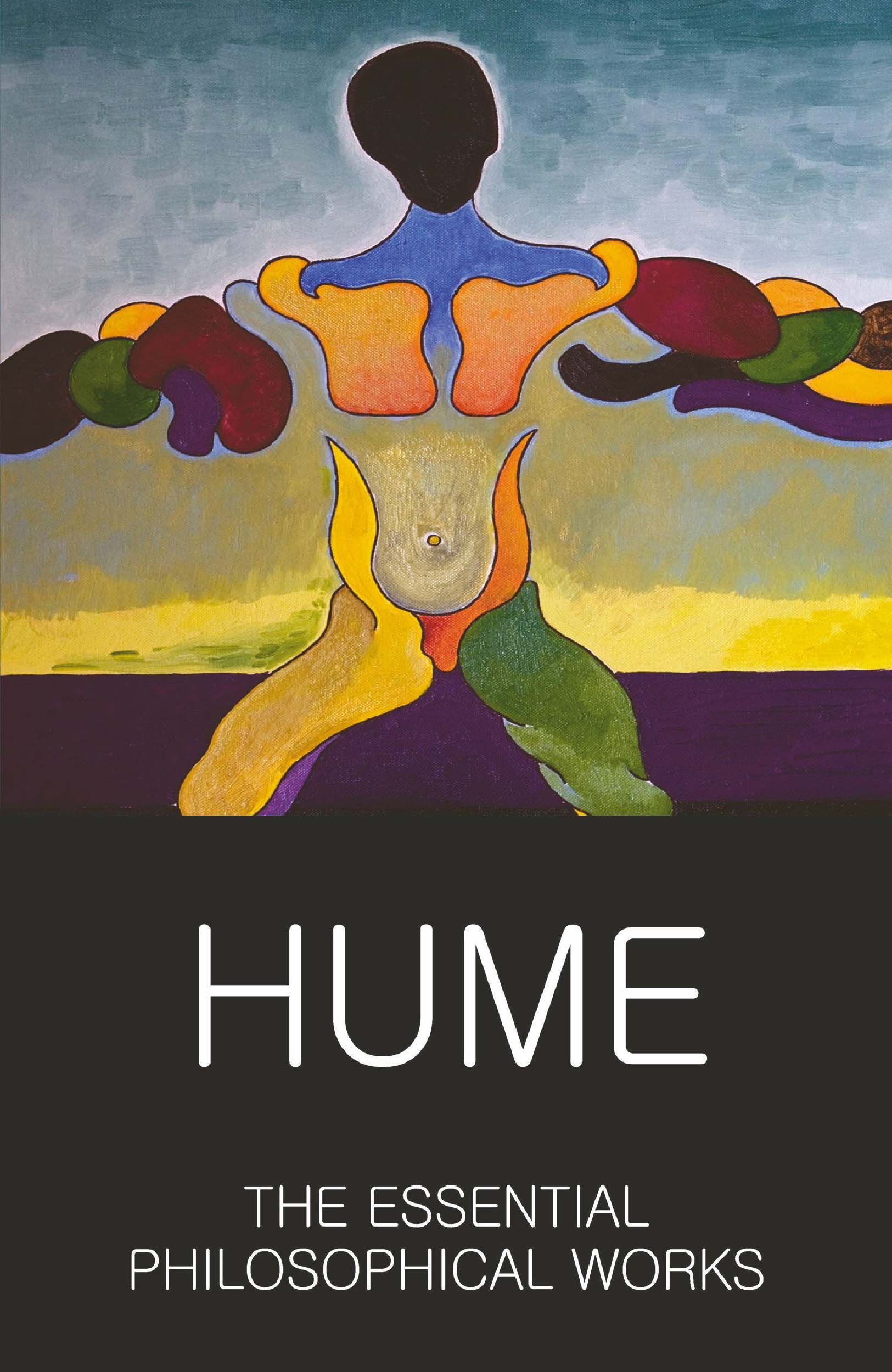 With an introduction by Charlotte R. Brown and William Edward Morris.

David Hume (1711–1776) was the most important philosopher ever to write in English, as well as a master stylist. This volume contains his major philosophical works. A Treatise of Human Nature (1739–1740), published while Hume was still in his twenties, consists of three books on the understanding, the passions, and morals. It applies the experimental method of reasoning to human nature in a revolution that was intended to make Hume the Newton of the moral sciences. Disappointed with the Treatise’s failure to bring about such a revolution, Hume later recast Book I as An Enquiry concerning Human Understanding (1751), and Book III as An Enquiry concerning the Principles of Morals, which he regarded as ‘incomparably the best’ of all his works. Both Enquiries went through several editions in his lifetime.

Hume’s works, controversial in his day, remain deeply and widely influential in ours, especially for his contributions to our understanding of the nature of morality, political and economic theory, philosophy of religion, and philosophical naturalism.

This volume also includes Hume’s anonymous Abstract of Books I and II of the Treatise, and the short autobiographical essay, ‘My Own Life’, which he wrote just before his death. 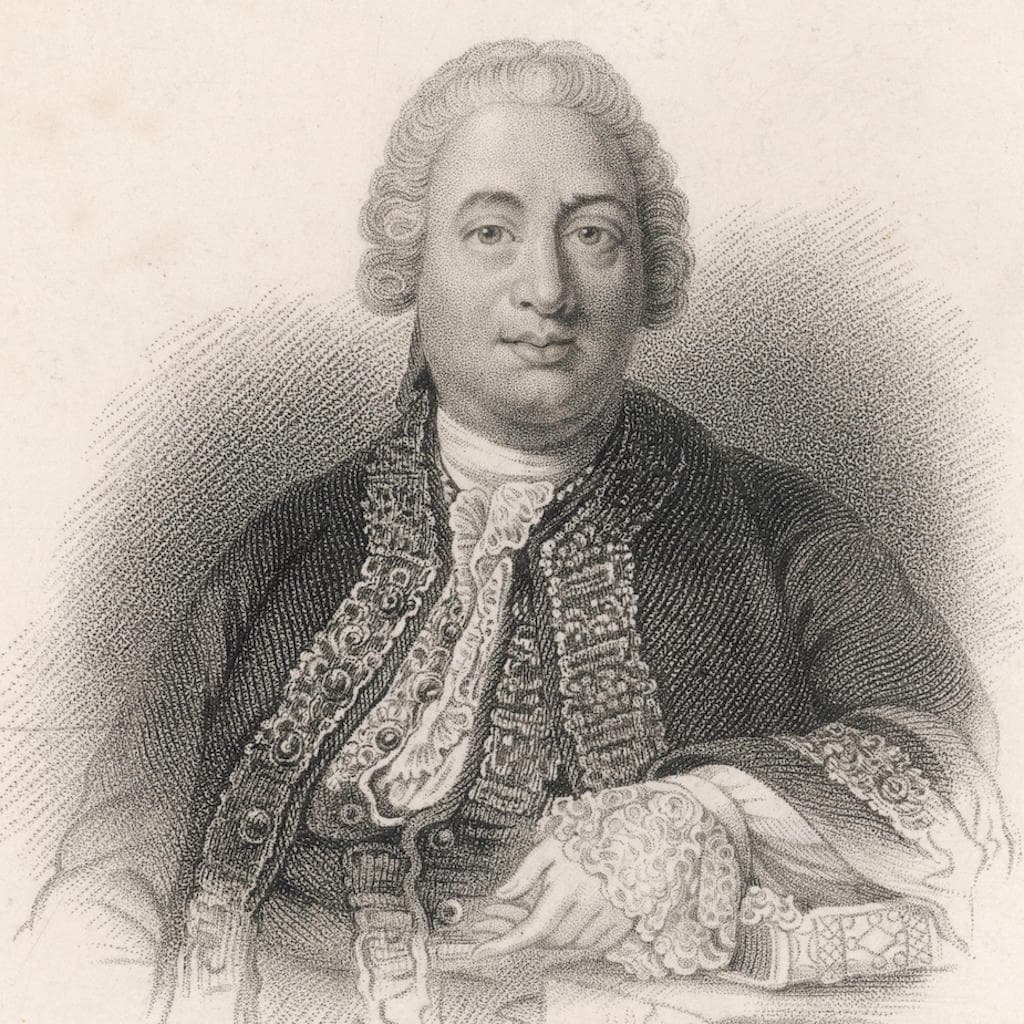 A propensity to hope and joy is real riches; one to fear and sorrow real poverty.
Find out more