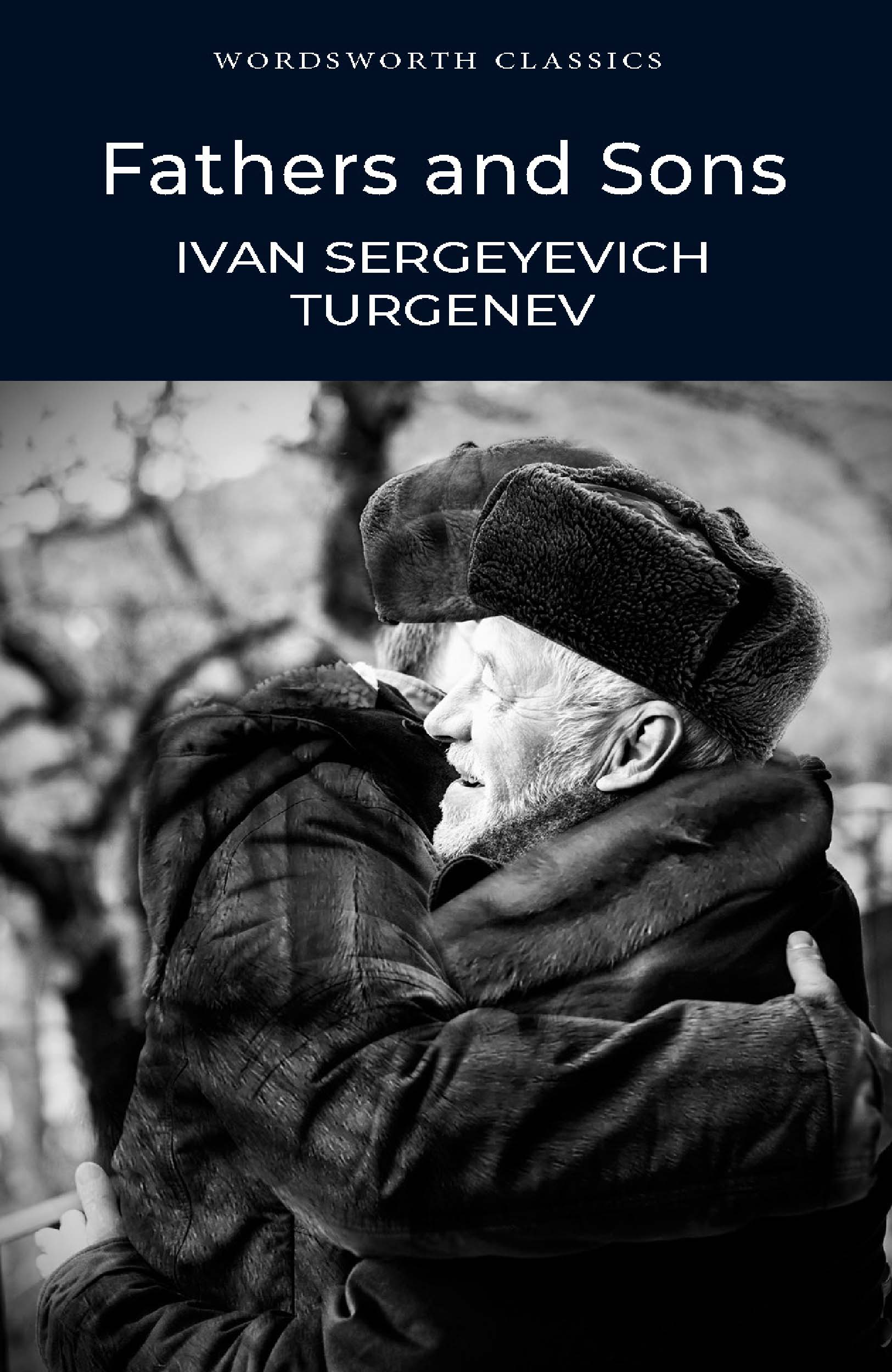 With an Introduction by Lionel Kelly, University of Reading. Translated by C.J. Hogarth.

Fathers and Sons is one of the greatest nineteenth-century Russian novels, and has long been acclaimed as Turgenev’s finest work. It is a political novel set in a domestic context, with a universal theme, the generational divide between fathers and sons. Set in 1859 at the moment when the Russian autocratic state began to move hesitantly towards social and political reform, the novel explores the conflict between the liberal-minded fathers of Russian reformist sympathies and their free-thinking intellectual sons whose revolutionary ideology threatened the stability of the state.

At its centre is Evgeny Bazorov, a strong-willed antagonist of all forms of social orthodoxy who proclaims himself a nihilist and believes in the need to overthrow all the institutions of the state. As the novel develops Bazarov’s political ambitions become fatally meshed with emotional and private concerns, and his end is a tragic failure. The novel caused a bitter furore on its publication in 1862, and this, a year later, drove Turgenev from Russia. 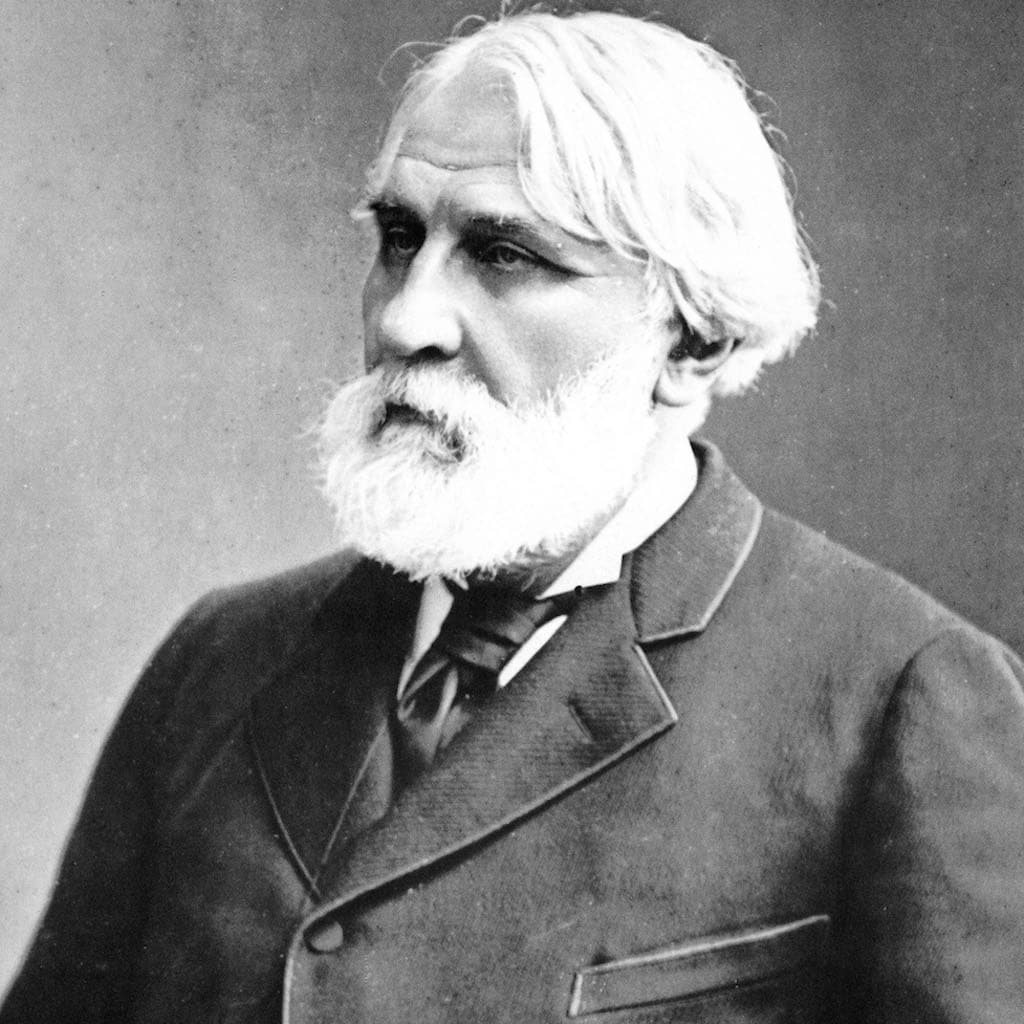 Time sometimes flies like a bird, sometimes crawls like a snail; but a man is happiest when he does not even notice whether it passes swiftly or slowly.
Find out more

Articles related to Fathers and Sons 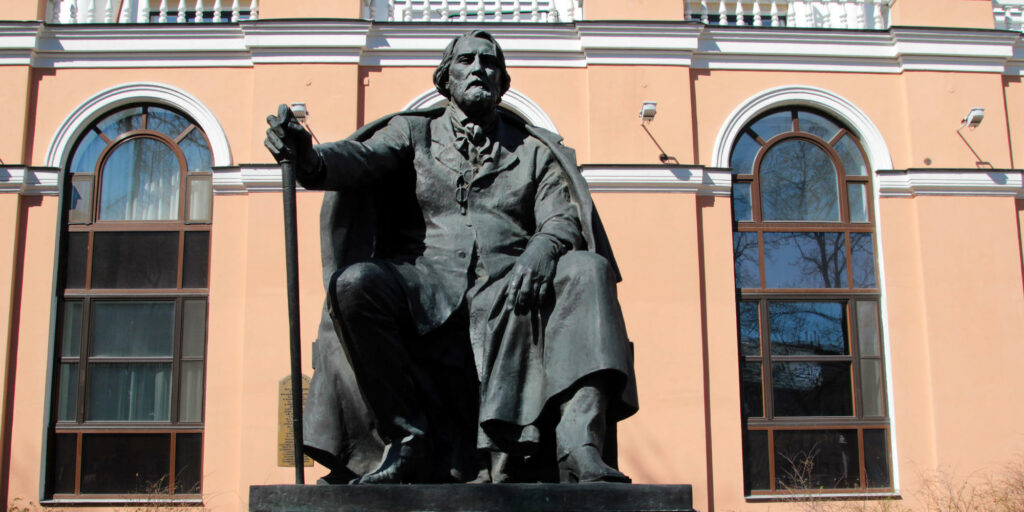 David Stuart Davies looks at the major work by one of the greatest Russian authors. ‘We sit in the mud, my friend, and reach for the stars.’ Ivan Sergeyevich Turgenev…
Read More