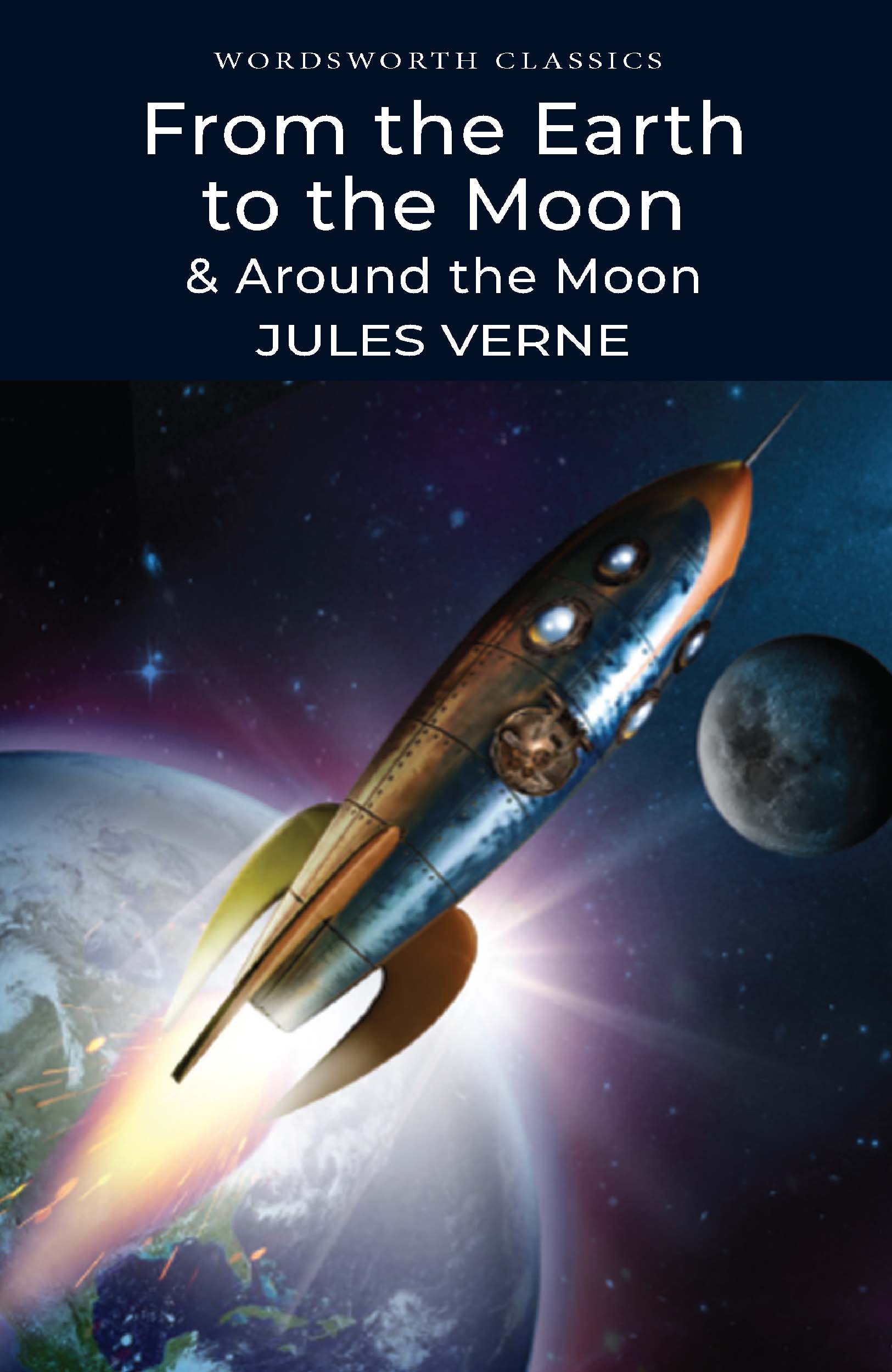 With an Introduction and Notes by Alex Dolby.

Jules Verne (1828-1905) was internationally famous as the author of novels based on ‘extraordinary voyages.’ His visionary use of new travel technologies inspired his readers to look to the industrial future rather than the remote past for their dreams of adventure. The popularity of his novels led directly to modern science fiction.

In From the Earth to the Moon and Around the Moon, Jules Verne turned the ancient fantasy of space flight into a believable technological possibility –  an engineering dream for the industrial age. Directly inspired by Verne’s story, enthusiasts worked successfully at overcoming the practical difficulties, and within a century, human beings did indeed fly to the Moon.  Curiously, however, Verne is unlikely to have thought it possible that a manned projectile could actually be fired out of a giant cannon, rising higher than the Moon, swinging around it, and then landing safely back on Earth. He had used the science of the day to construct a literary conjuring trick, a hoax, one of the most successful in all history. By skilful misdirection he drew the attention of readers away from weaknesses in the project. Read the book and you, too, will be fooled into accepting the realistic possibility in Verne’s time of that dream of flying to the Moon. 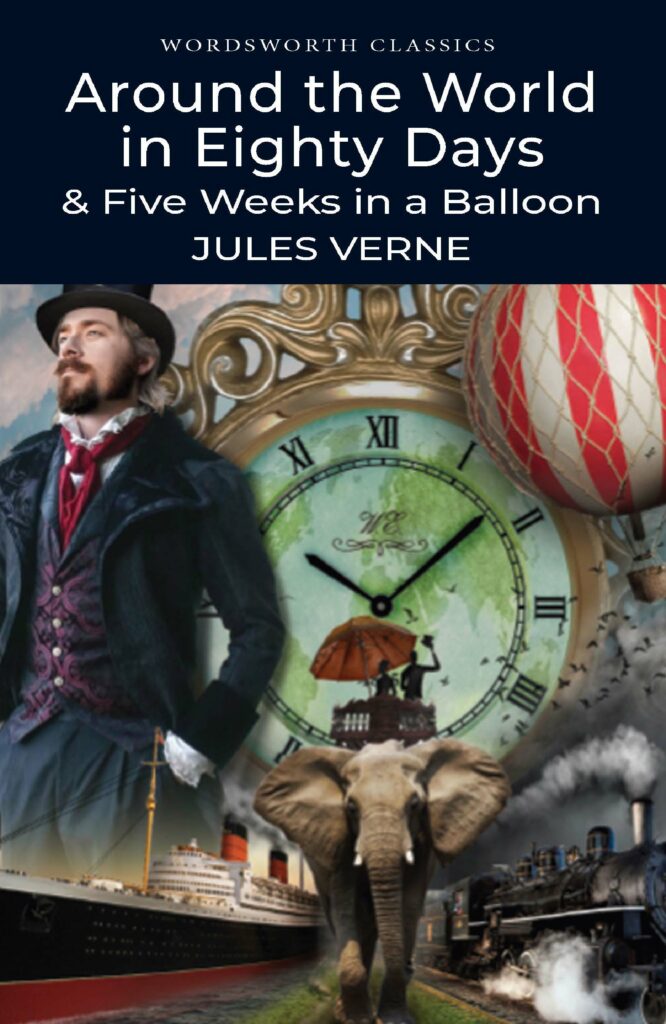 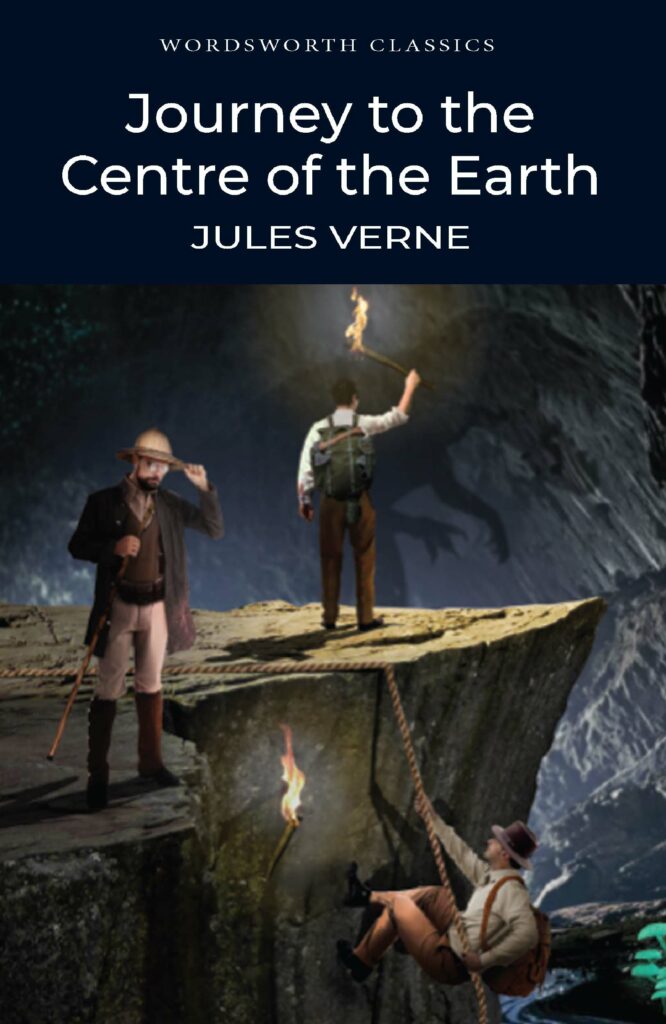 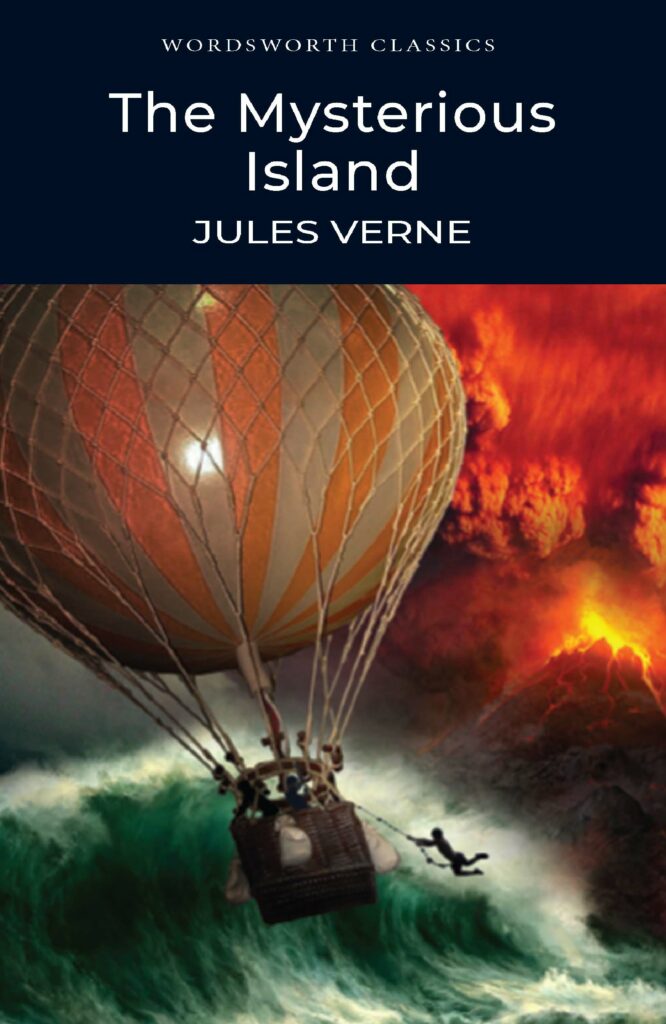 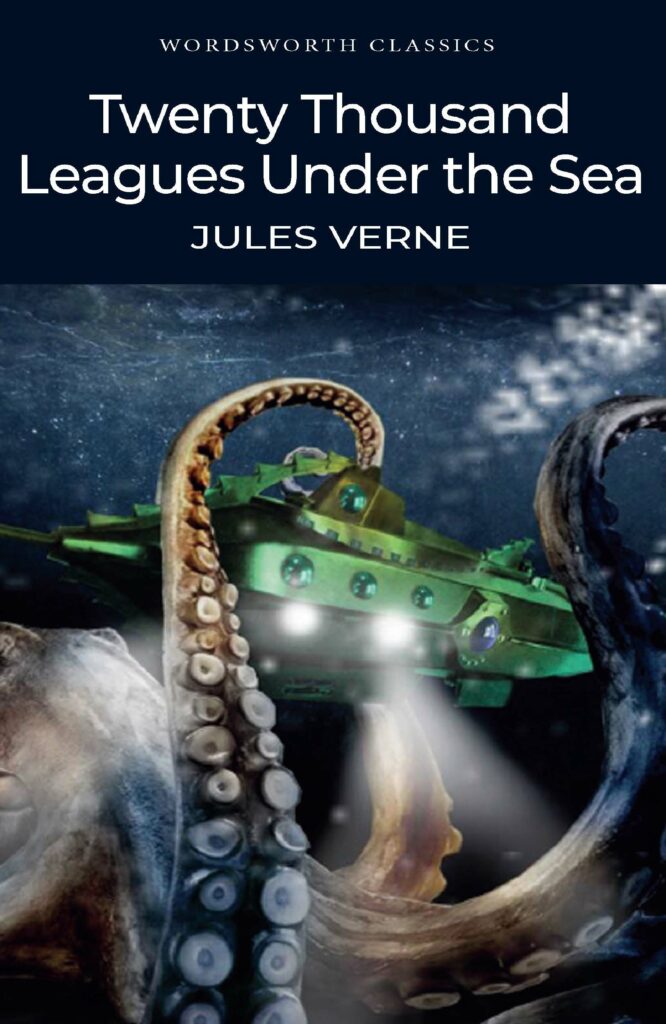 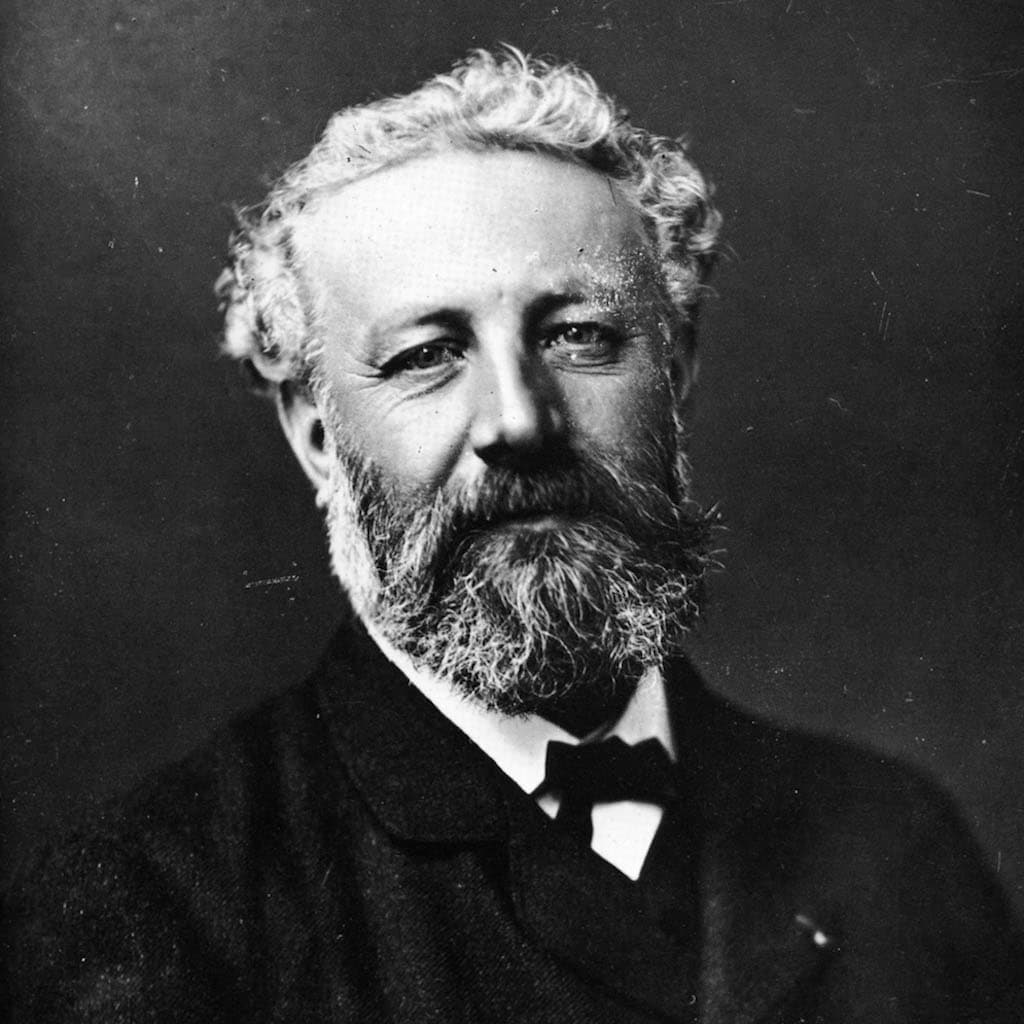