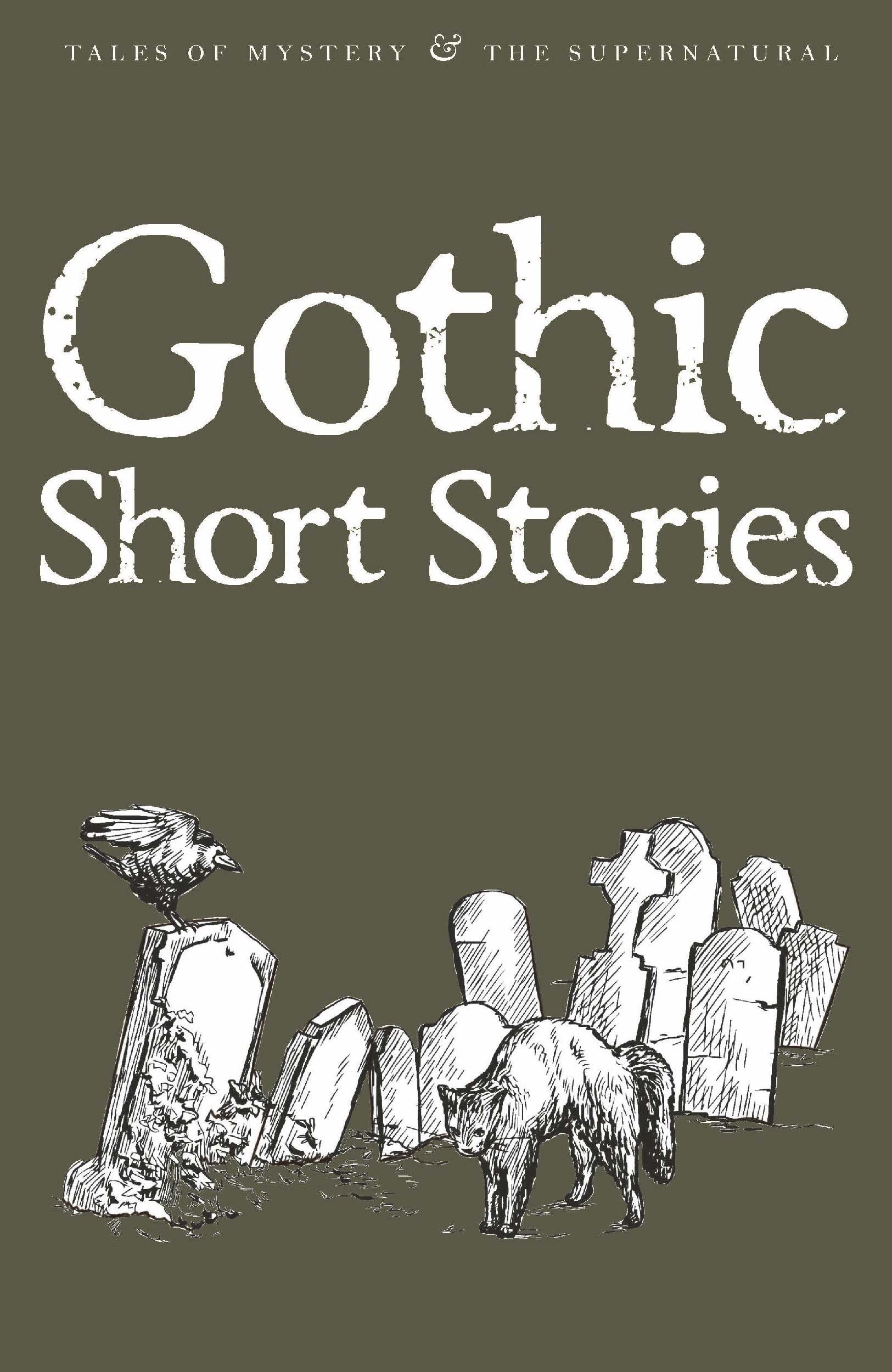 Selected and Edited with an Introduction and Notes by David Blair, University of Kent at Canterbury.

Late in the eighteenth century authors began to write ‘Gothic’ stories as a way of putting literature back in touch with the irrational, the supernatural and the bizarre, which had been neglected in the ‘Age of Reason’.

This superb new collection brings together stories from the earliest decades of Gothic writing with later 19th and early 20th century tales from the period in which Gothic diversified into the familiar forms of the ghost- and-horror-story. Work by writers such as Poe, Dickens, Hawthorne, Gaskell and M. R. James appears alongside that of anonymous writers from the start of the period and many lesser-known authors from Britain and America. Some of these stories, like the haunting ‘The Lame Priest’ are ‘lost masterpieces’ and several have never been anthologised before. Together they cover the spectrum of Gothic story-telling – tales of madness and violence, of shape-shifters and spectres, that express some of the deepest fears of the human mind – insanity, sexuality, death and the often terrible power of the past to catch up with the present.

In a lively, authoritative introduction David Blair provides fresh insights and a detailed commentary on the stories’ place in the complex traditions of Gothic writing in British and American literature.