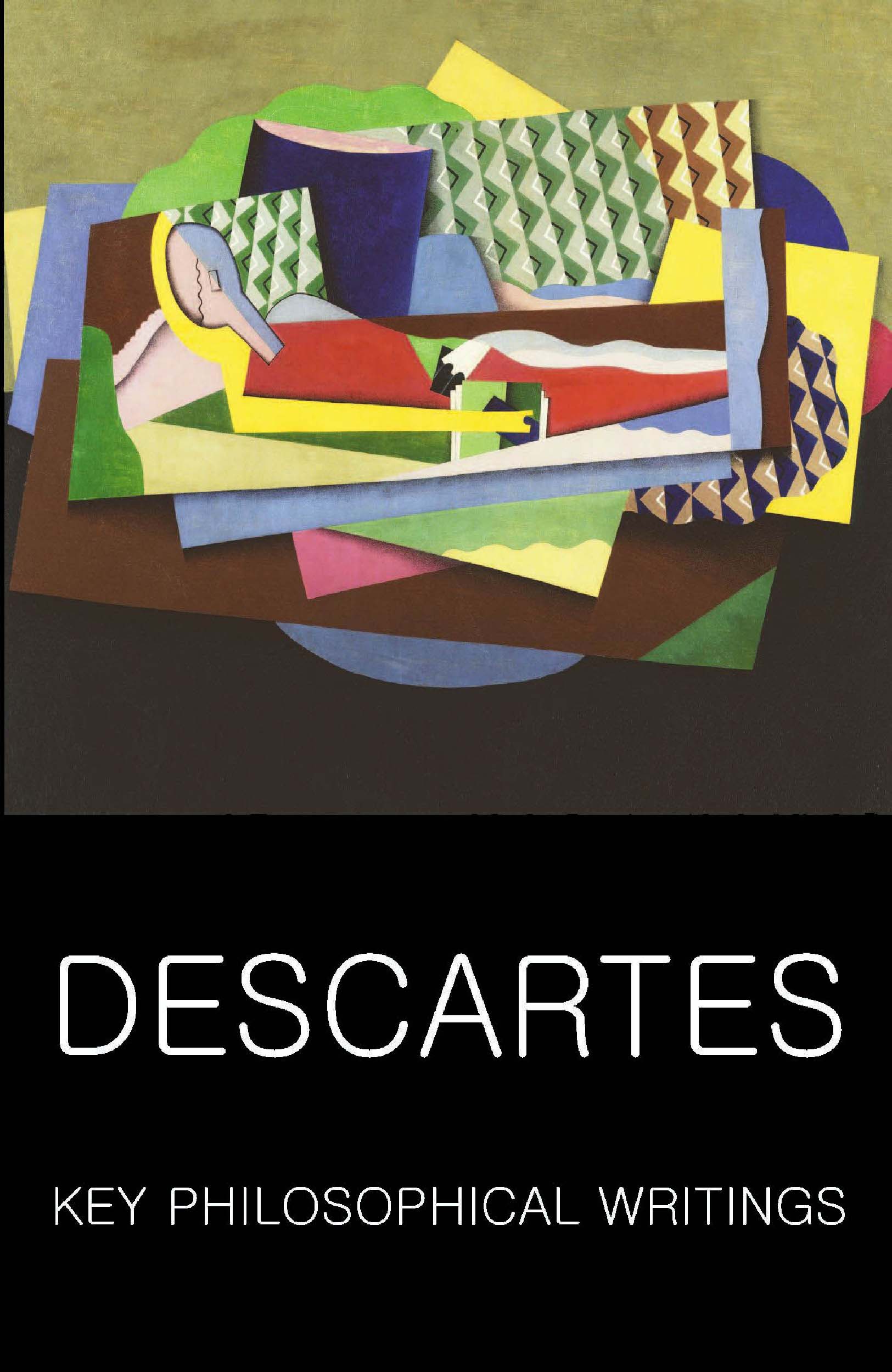 Translated by Elizabeth S. Haldane and G.R.T. Ross. Edited with an Introduction by Enrique Chavez-Arvizo.

Rene Descartes (1569-1650), the ‘father’ of modern philosophy, is without doubt one of the greatest thinkers in history: his genius lies at the core of our contemporary intellectual identity. Breaking with the conventions of his own time and suffering persecution by the Church as a consequence, Descartes in his writings – most of which are philosophical classics – attempted to answer the central questions surrounding the self, God, free-will and knowledge, using the science of thought as opposed to received wisdom based on the tenets of faith.

This edition, the most comprehensive one-volume selection of Descartes’ works available in English, includes his great essay, Discourse on Method. 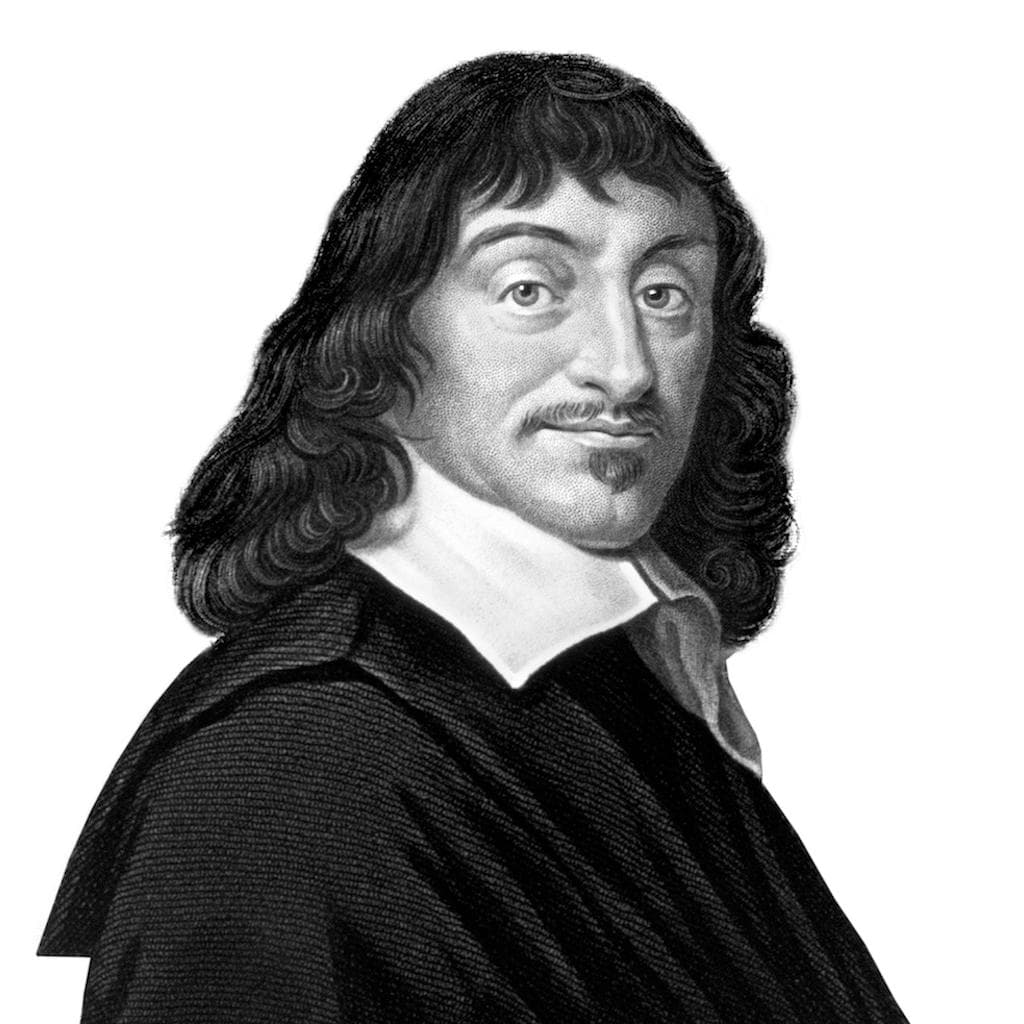 I am accustomed to sleep and in my dreams to imagine the same things that lunatics imagine when awake.
Find out more