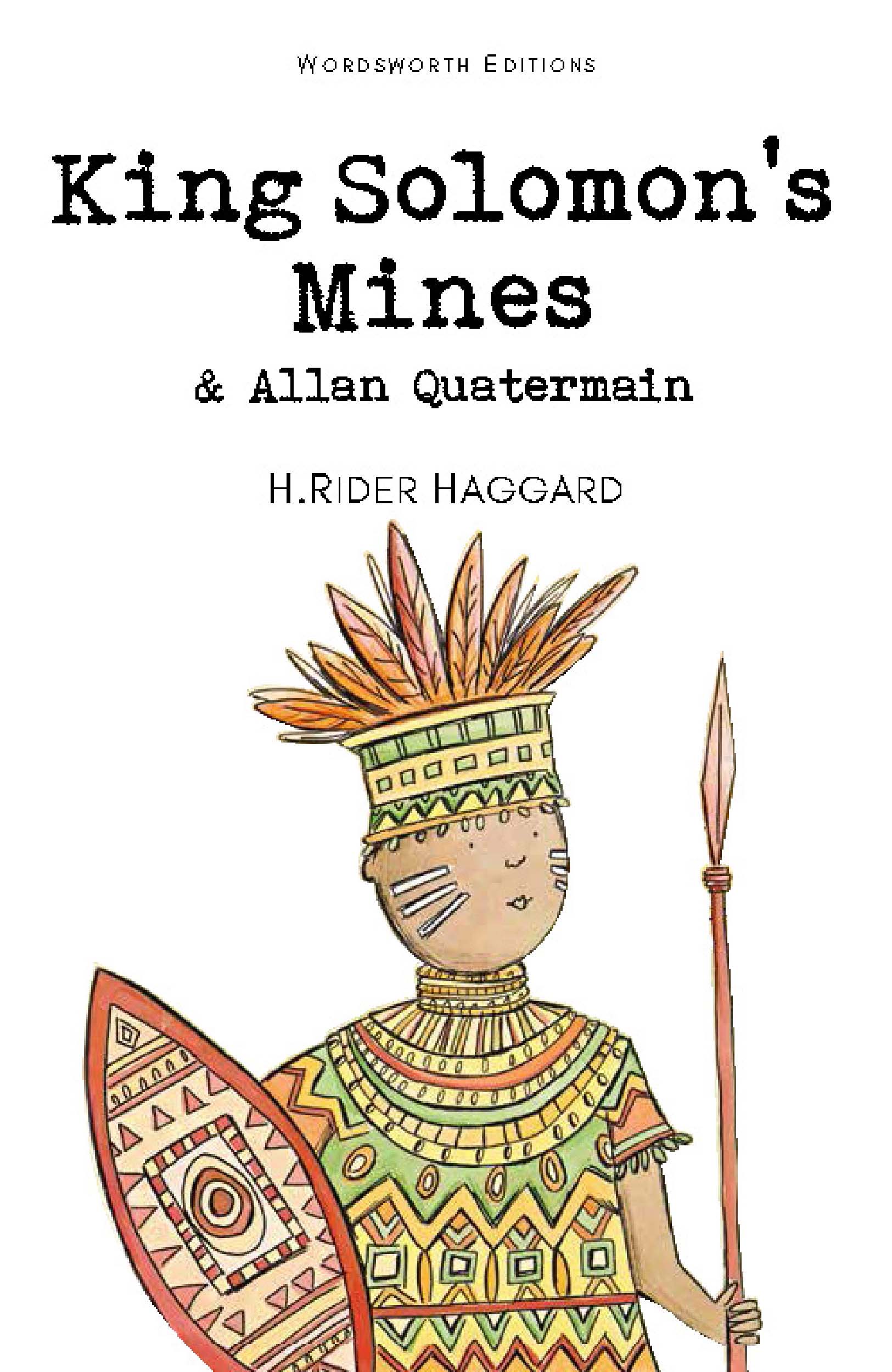 In King Solomon’s Mines, Sir Henry Curtis and Captain Good persuade Allan Quatermain to help them find Sir Henry’s brother George, who has gone missing in the unexplored African interior while searching for the legendary treasure trove of a lost kingdom. Quatermain agrees to lead the expedition, though he has little hope they will return alive. After suffering unimaginable hardships, they find the treasure hidden deep within a mountain, but while they are admiring the hoard the vast stone door closes. Their store of food and water rapidly runs out and the trapped men prepare to die, but in the nick of time they find a way of escape. On their return trek to civilisation they succeed in the purpose of their expedition when they miraculously come upon George Curtis, alive and well. They return to England with enough of the treasure to live in style, but Allan Quatermain lures them back for more African adventures.

In Allan Quatermain, the trio undertake the search for the kingdom of a warlike ‘white’ race, another expedition fraught with danger. A hazardous canoe journey along an underground river leads them to Zu-Vendi, a land ruled by two beautiful queens. Both queens fall in love with Sir Henry and this explosive situation leads to civil war, several battles, many funerals and a wedding. 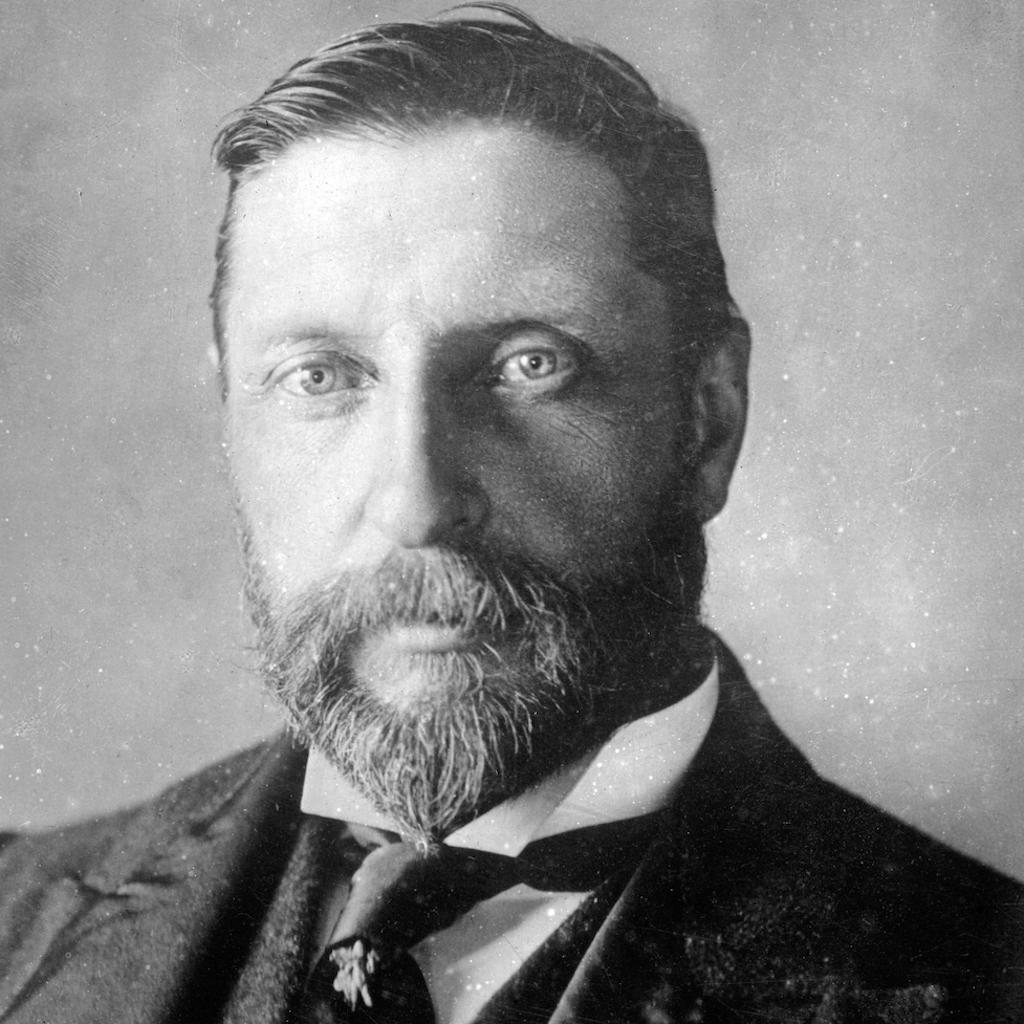 As I grow older, I regret to say that a detestable habit of thinking seems to be getting a hold of me
Find out more