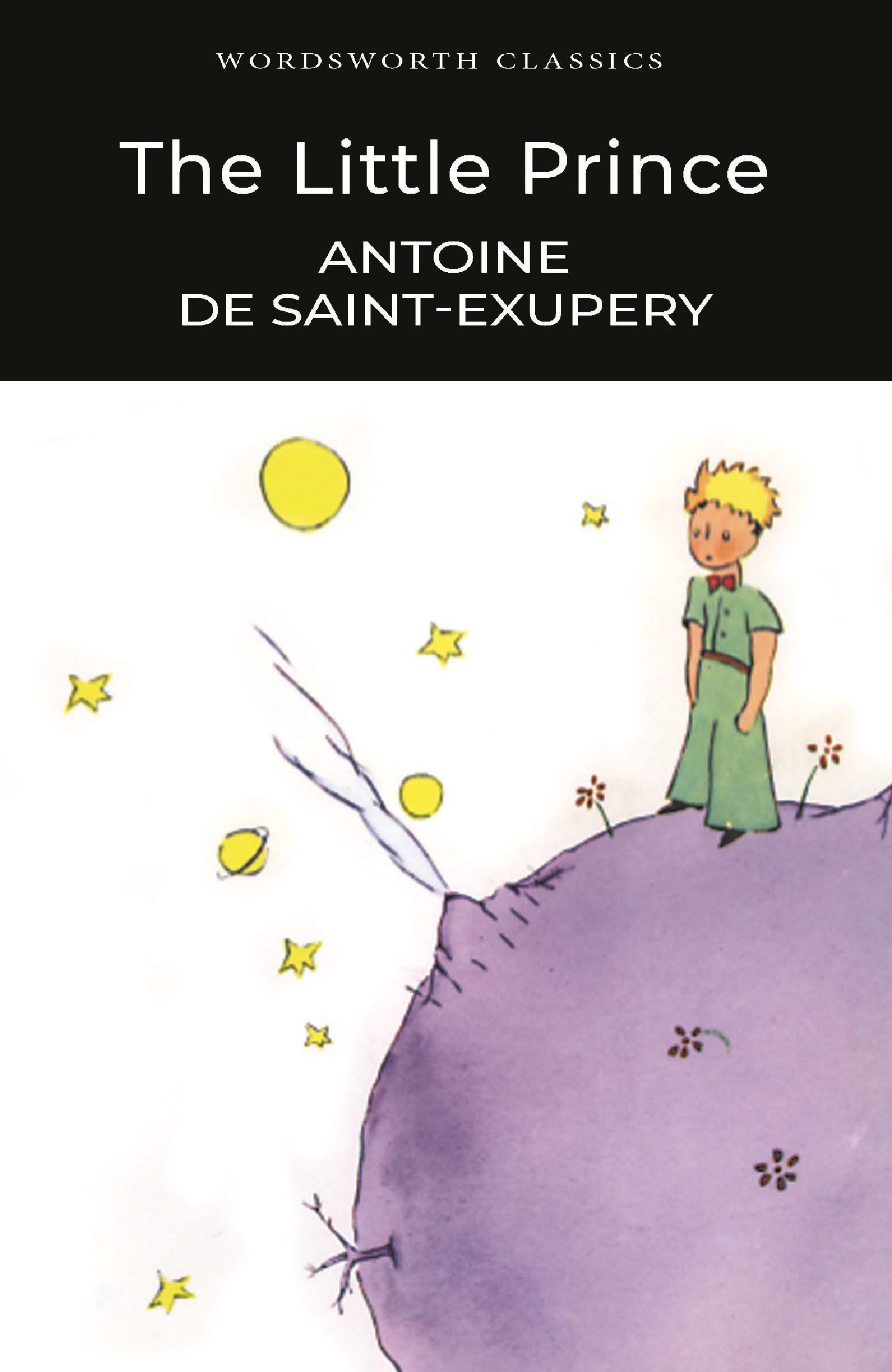 The Little Prince is a modern fable, and for readers far and wide both the title and the work have exerted a pull far in excess of the book’s brevity. Written and published first by Antoine de St-Exupéry in 1943, only a year before his plane disappeared on a reconnaissance flight, it is one of the world’s most widely translated books, enjoyed by adults and children alike. In the meeting of the narrator who has ditched his plane in the Sahara desert, and the little prince, who has dropped there through time and space from his tiny asteroid, comes an intersection of two worlds, the one governed by the laws of nature, and the other determined only by the limits of imagination. The world of the imagination wins hands down, with the concerns of the adult world often shown to be lamentably silly as seen through the eyes of the little prince. While adult readers can find deep meanings in his various encounters, they can also be charmed back to childhood by this wise but innocent infant.

This popular translation contains the author’s own delightful illustrations, bringing to visual life the small being at the tale’s heart, and a world of fantasy far removed from any quotidian reality. It is also a sort of love story, in which two frail beings, the downed pilot and the wandering infant-prince who has left behind all he knows, share their short time together isolated from humanity and finding sustenance in each other. This is a book which creates a unique relationship with each reader, whether child or adult.

Other titles by Antoine de Saint-Exupery 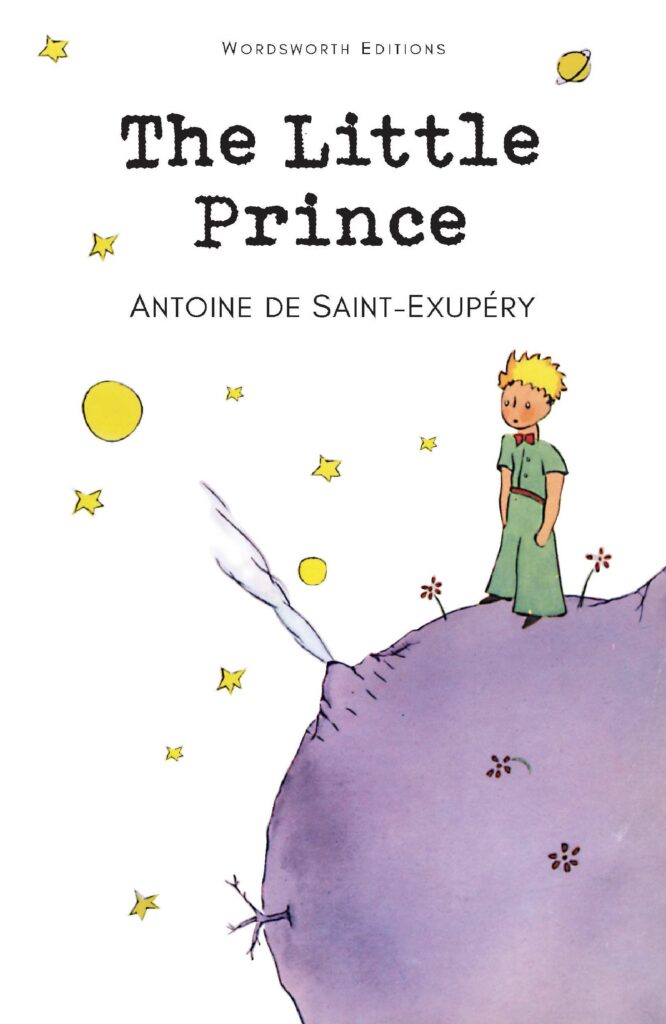 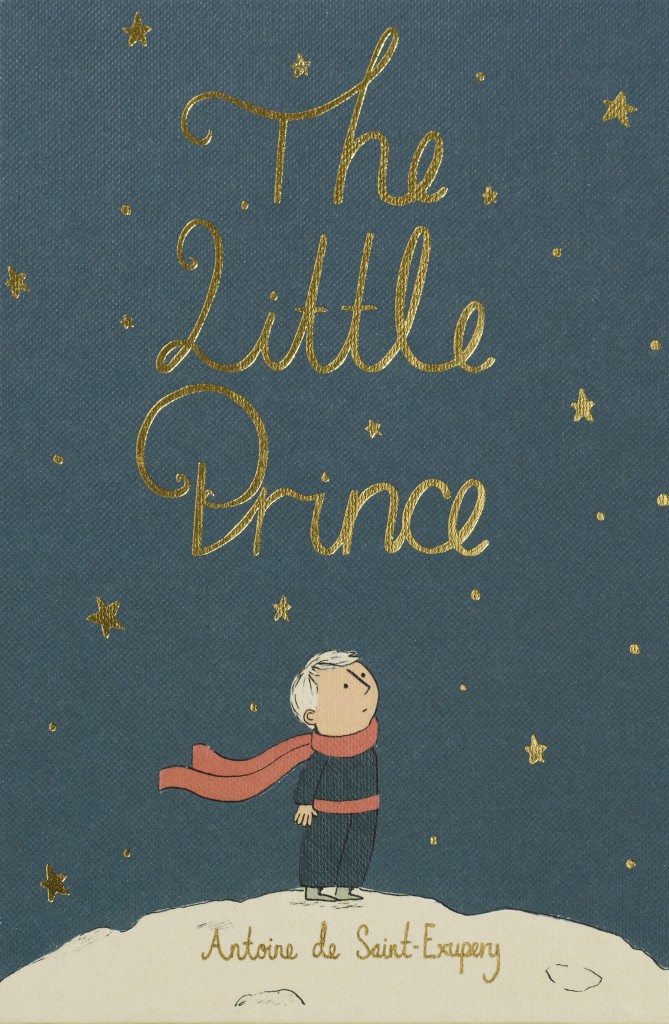 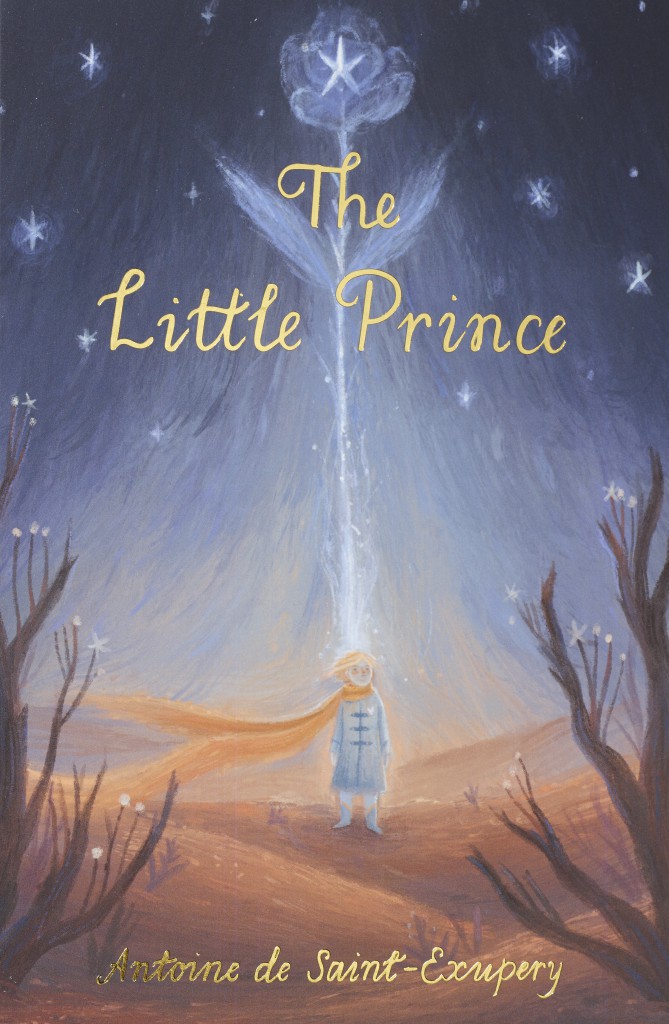 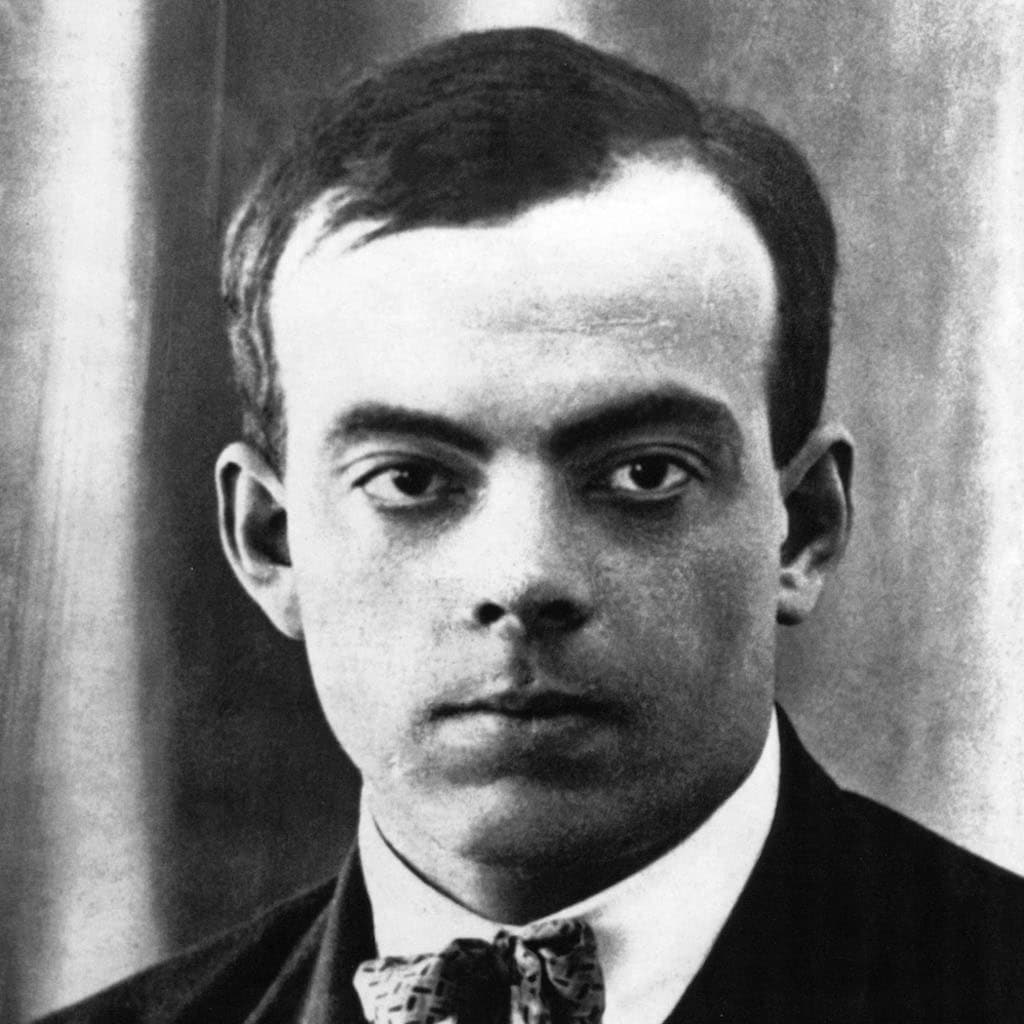 The time for action is now. It's never too late to do something.
Find out more 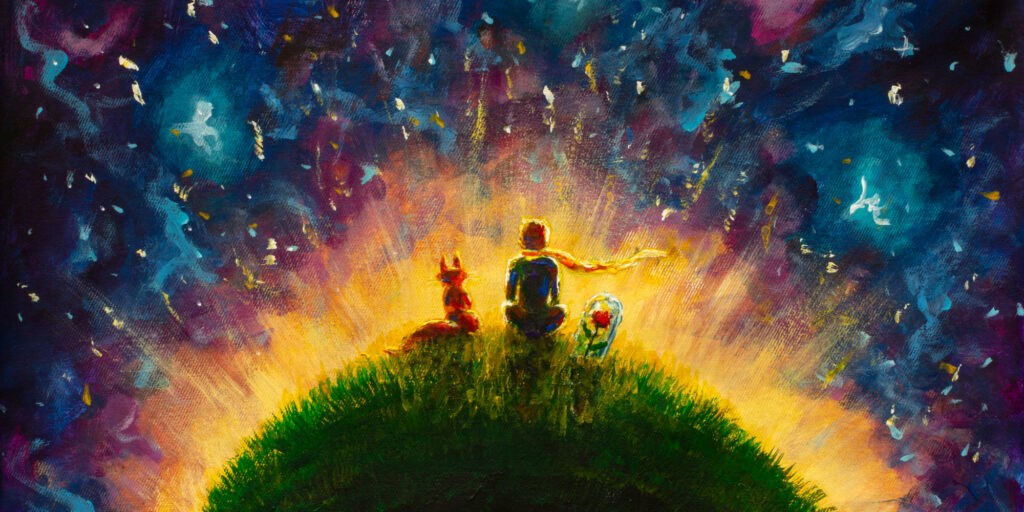 Antoine de Saint-Exupéry’s 'The Little Prince' has been given a ‘radical Afrofuturistic’ theatrical makeover by writer of the moment, Inua Ellams. Sally Minogue went to see it.
Read More 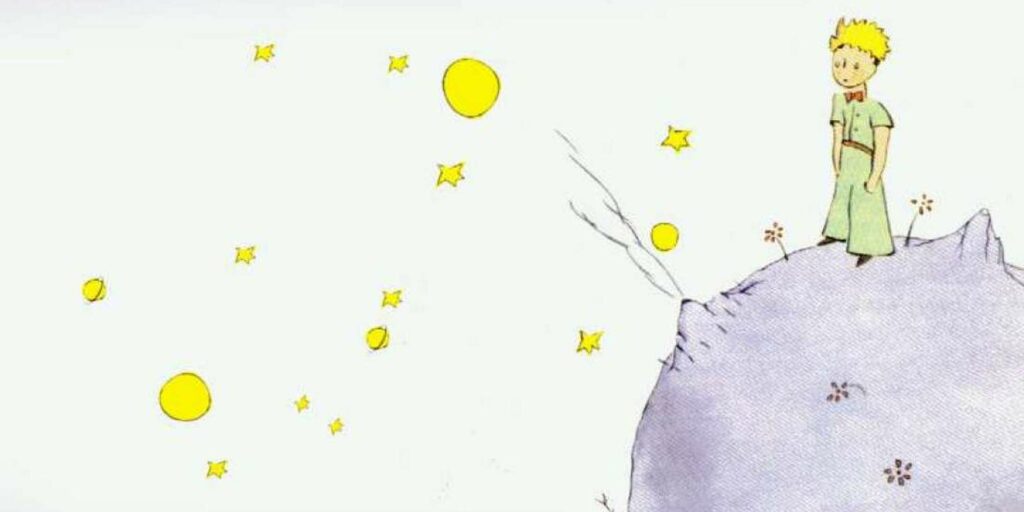 How do we read a fable? Sally Minogue ponders the mysteries of 'The Little Prince'
Read More