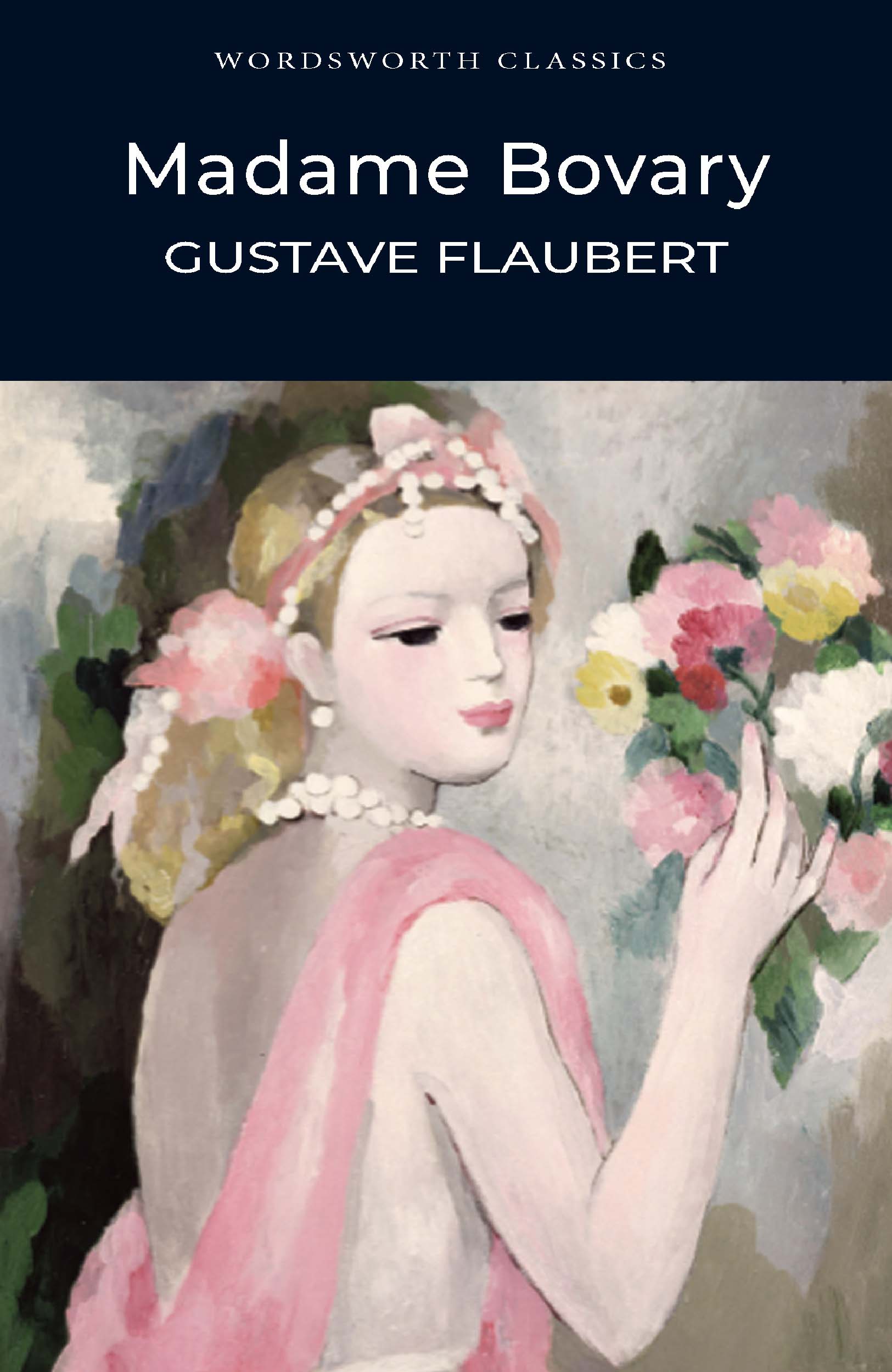 With an Introduction by Roger Clark, University of Kent at Canterbury.

Castigated for offending against public decency, Madame Bovary has rarely failed to cause a storm. For Flaubert’s contemporaries, the fascination came from the novelist’s meticulous account of provincial matters. For the writer, subject matter was subordinate to his anguished quest for aesthetic perfection. For his twentieth-century successors the formal experiments that underpin Madame Bovary look forward to the innovations of contemporary fiction.

Flaubert’s protagonist in particular has never ceased to fascinate. Romantic heroine or middle-class neurotic, flawed wife and mother or passionate protester against the conventions of bourgeois society, simultaneously the subject of Flaubert’s admiration and the butt of his irony – Emma Bovary remains one of the most enigmatic of fictional creations.

Flaubert’s meticulous approach to the craft of fiction, his portrayal of contemporary reality, his representation of an unforgettable cast of characters make Madame Bovary one of the major landmarks of modern fiction. 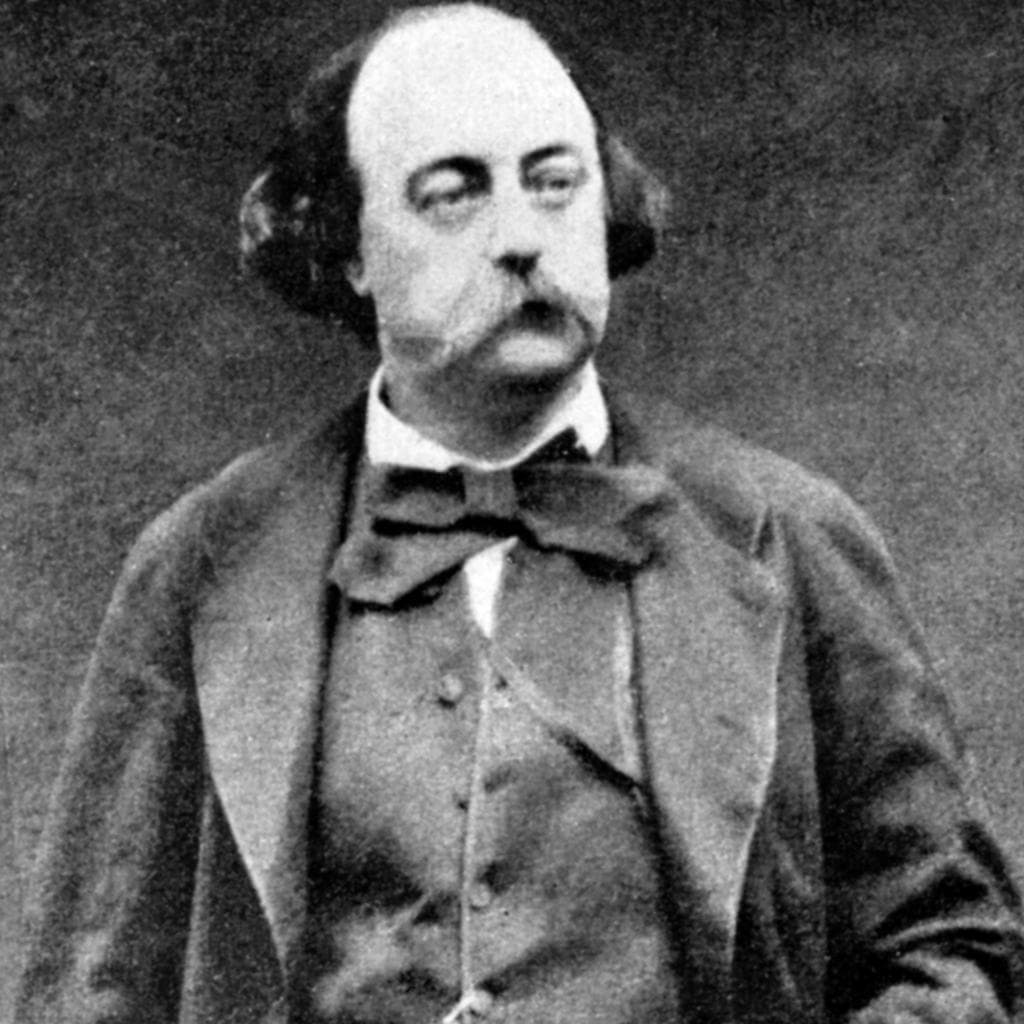 Nothing is more humiliating than to see idiots succeed in enterprises we have failed in.
Find out more 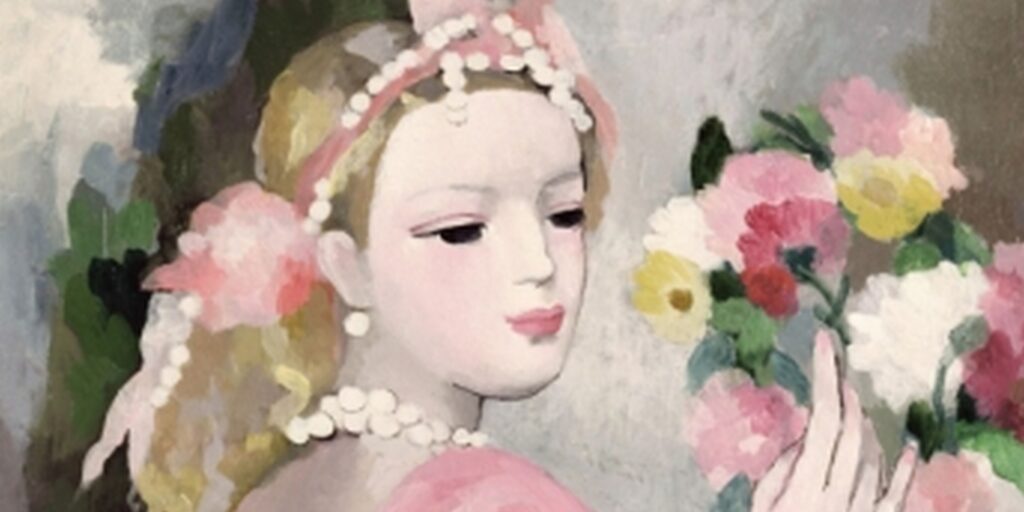