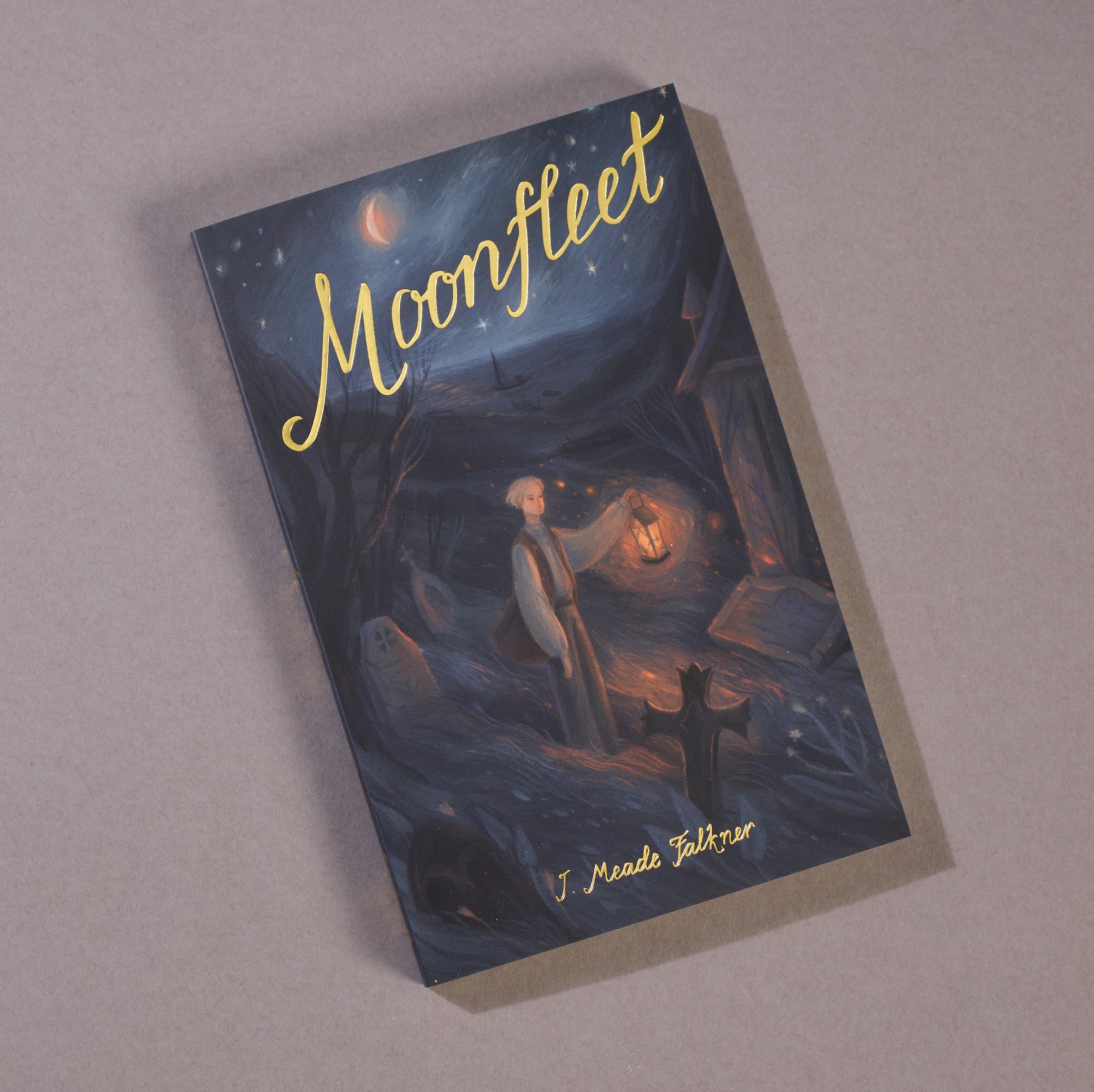 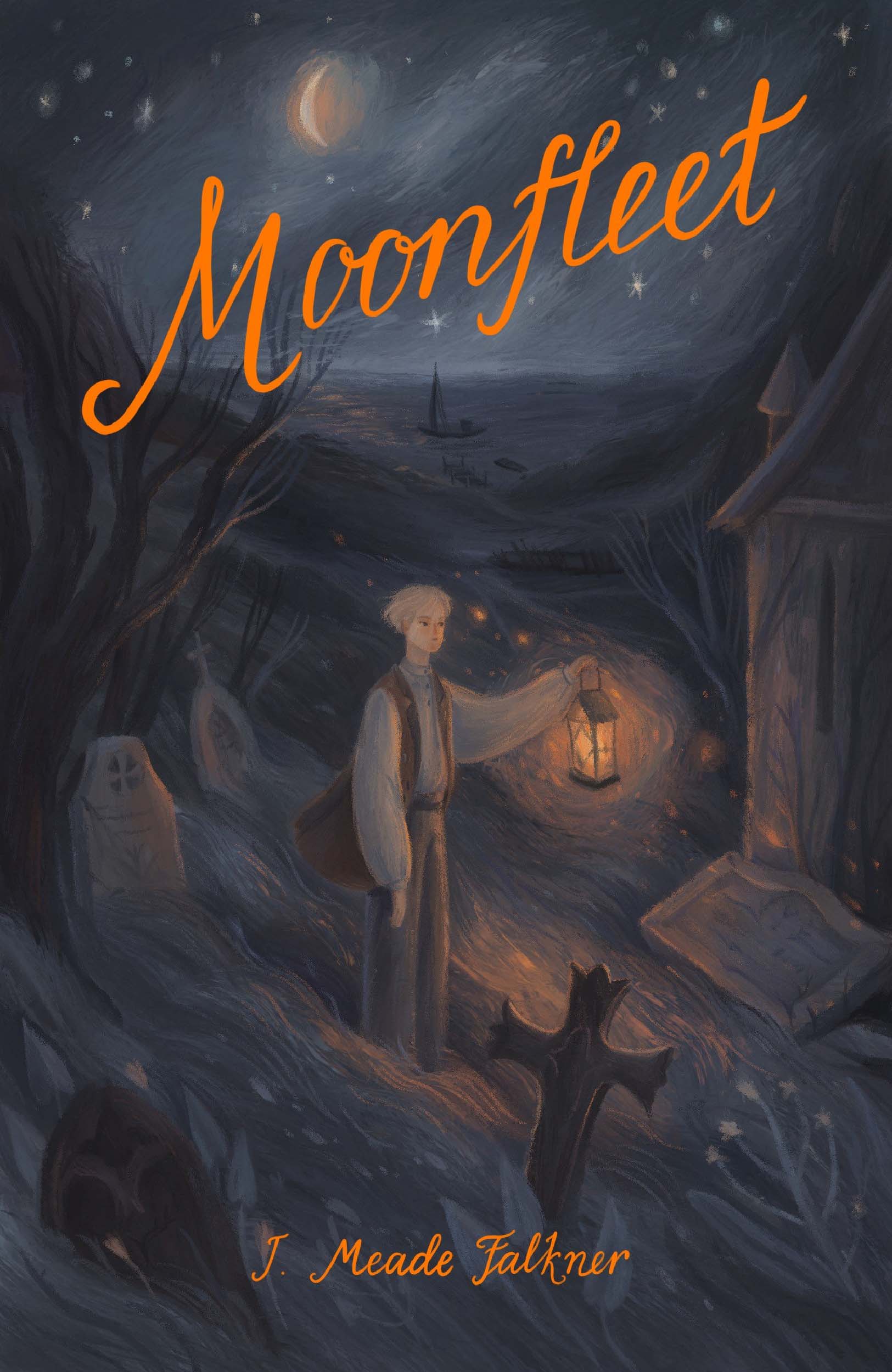 When fifteen-year-old orphan John Trenchard is banished by his Aunt Jane, he goes to live at the local inn with the mysterious Elzevir Block, whose son has been killed by Customs Officers. Unofficially adopted by Block, John comes to learn the reasons for the noises in the graveyard at night, of ‘Blackbeard’ Mohune’s lost treasure and Elzevir Block’s secret.

This dashing tale of eighteenth-century Dorset smugglers will be enjoyed by all who love stories of derring-do written in the tradition of Treasure Island.

Other titles by J. Meade Falkner 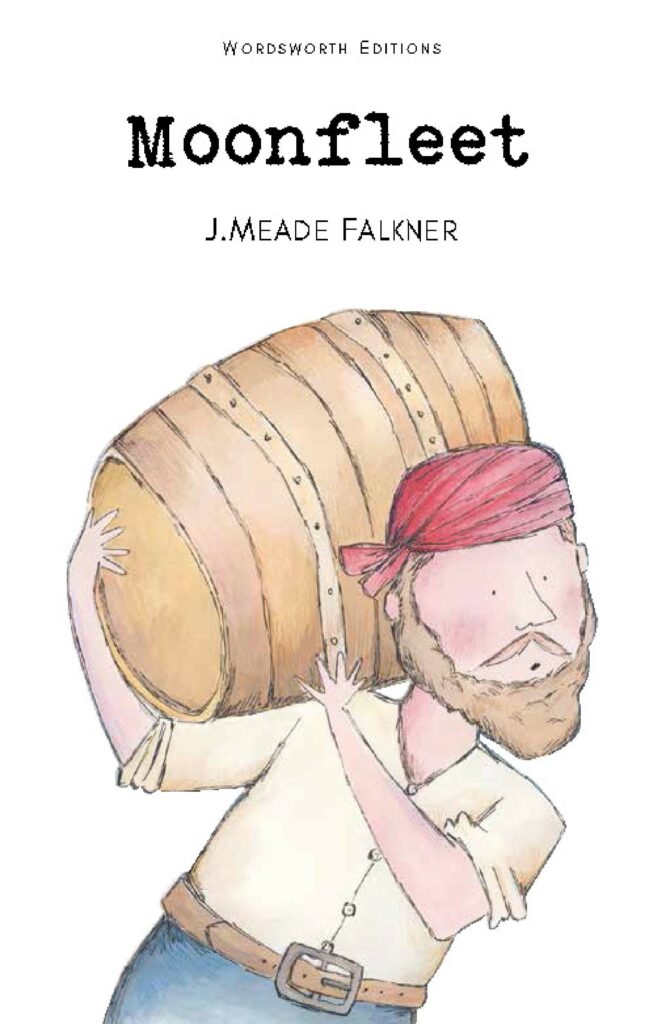 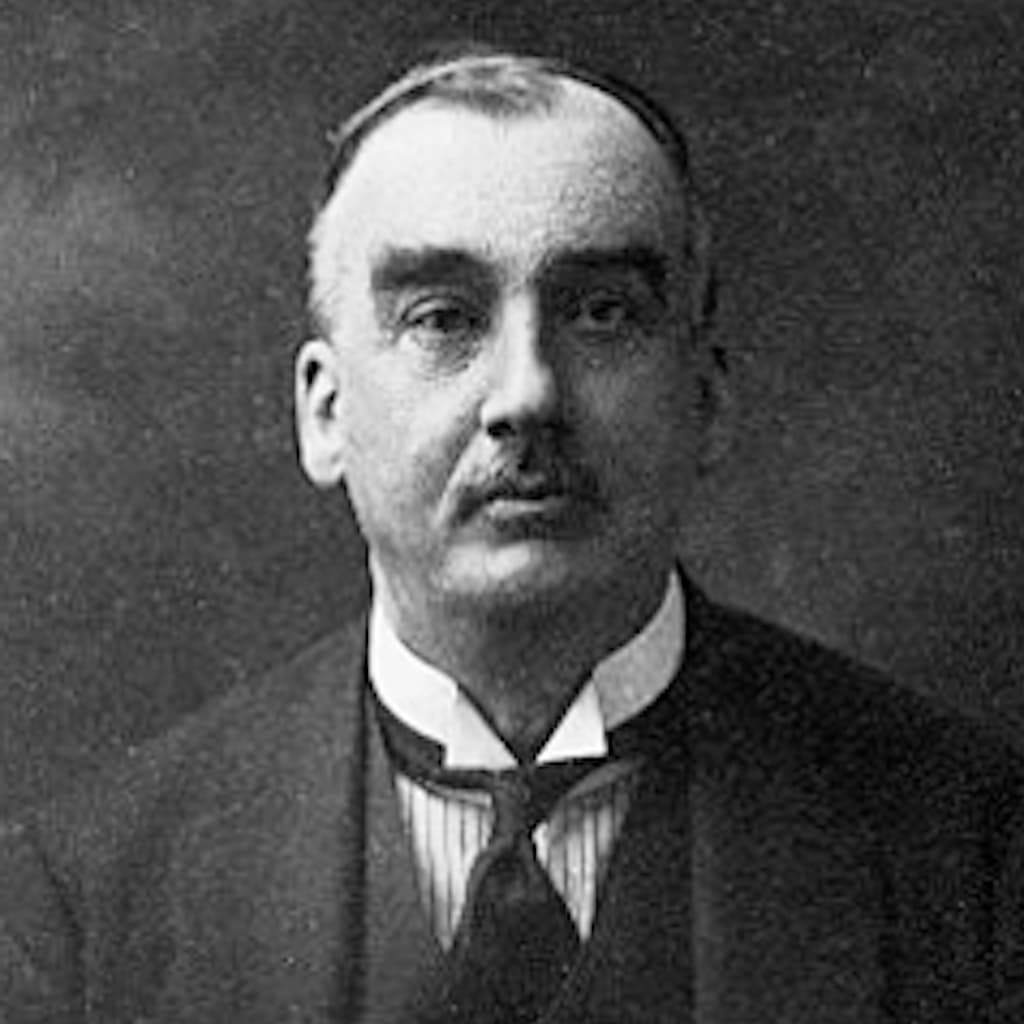 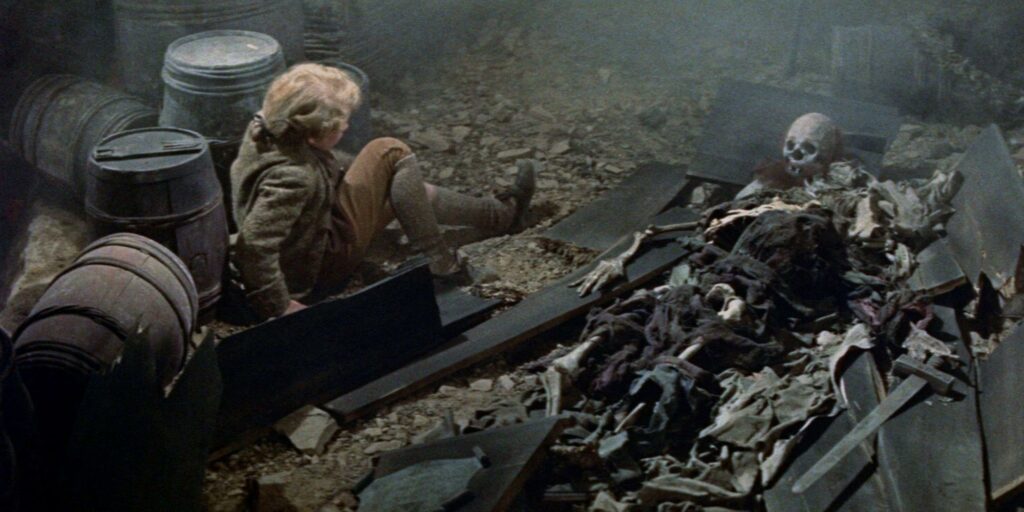