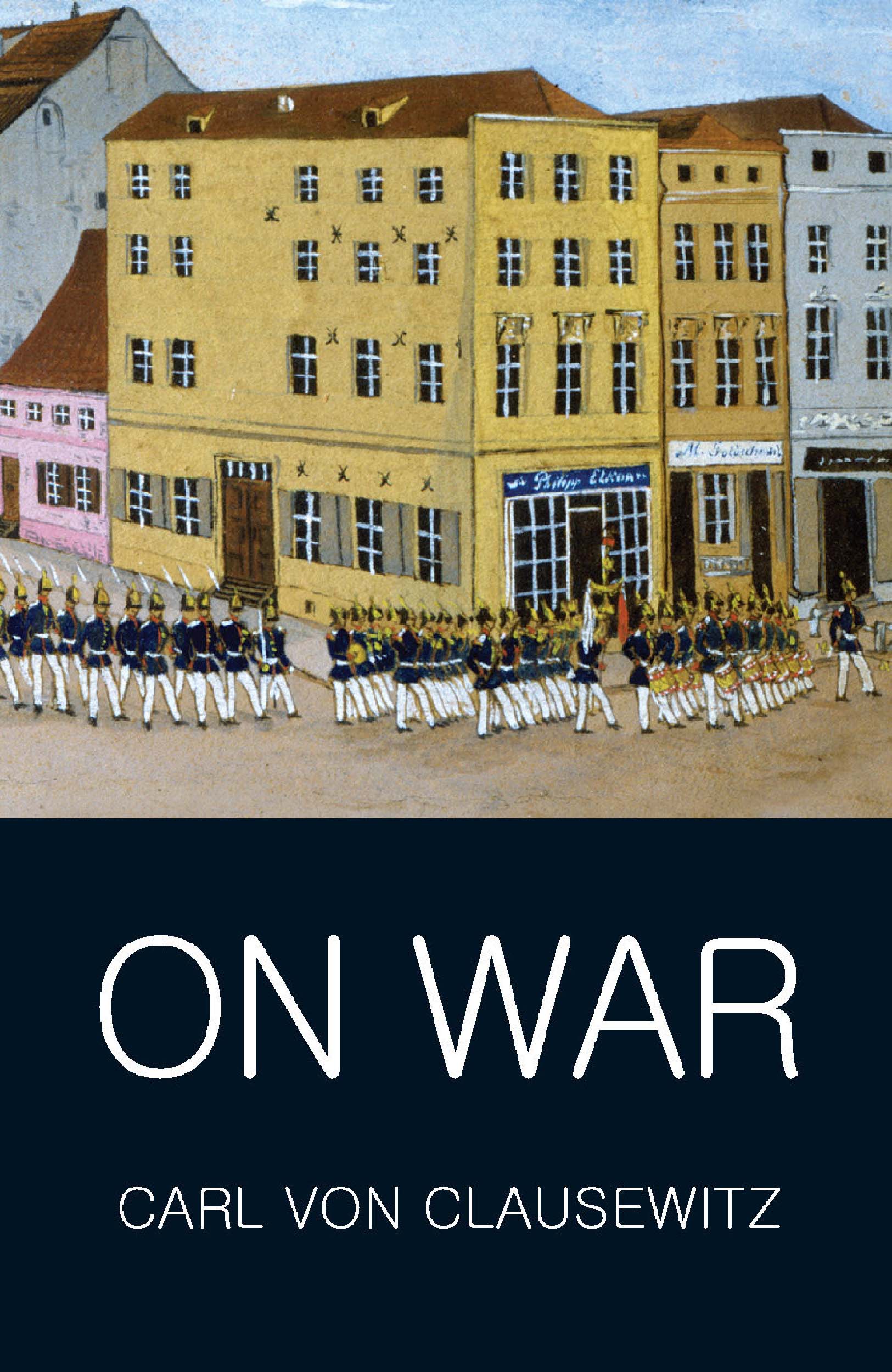 Translated by J.J. Graham, revised by F.N. Maude. Abridged and with an Introduction by Louise Willmot.

On War is perhaps the greatest book ever written about war. Carl von Clausewitz, a Prussian soldier, had witnessed at first hand the immense destructive power of the French Revolutionary armies which swept across Europe between 1792 and 1815. His response was to write a comprehensive text covering every aspect of warfare.

On War is both a philosophical and practical work in which Clausewitz defines the essential nature of war, debates the qualities of the great commander, assesses the relative strengths of defensive and offensive warfare, and – in highly controversial passages – considers the relationship between war and politics. His arguments are illustrated with vivid examples drawn from the campaigns of Frederick the Great and Napoleon Bonaparte.

For the student of society as well as the military historian, On War remains a compelling and indispensable source. 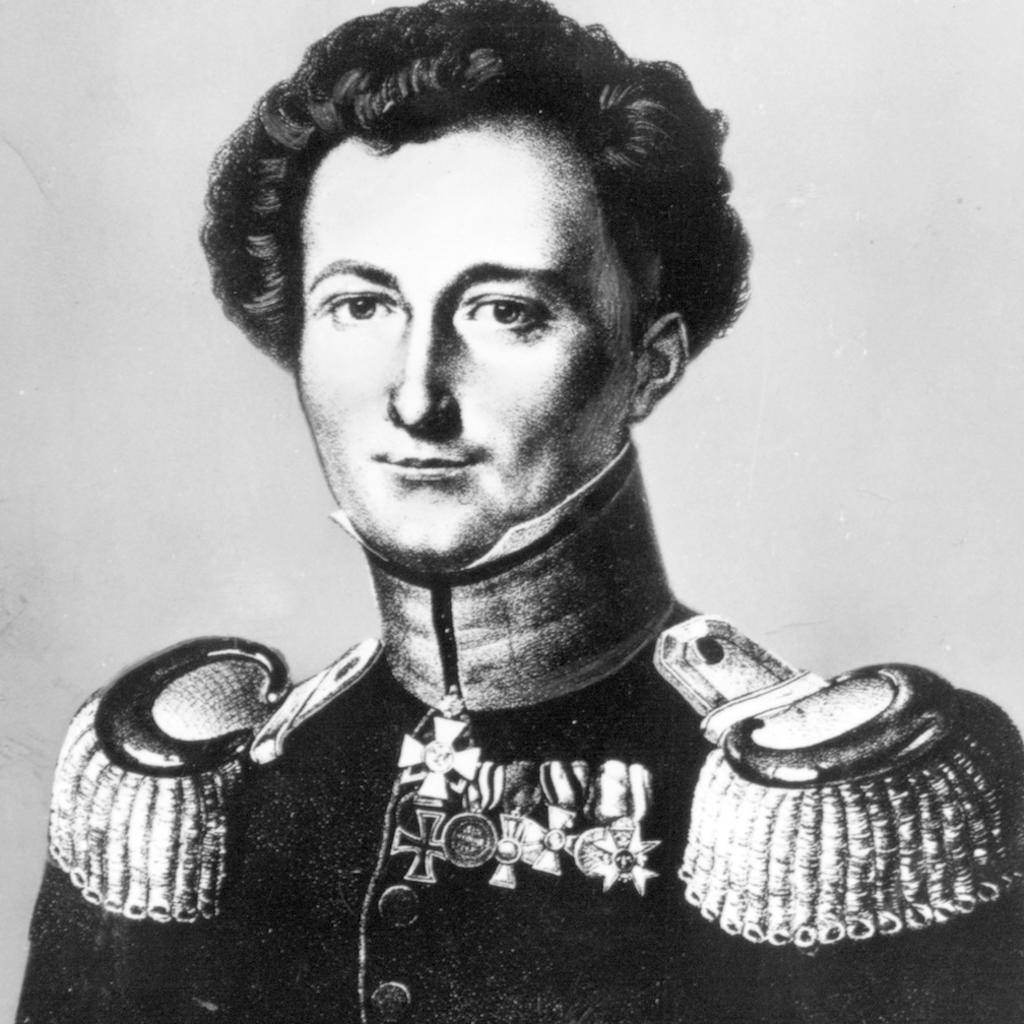 War is not an independent phenomenon, but the continuation of politics by different means.
Find out more