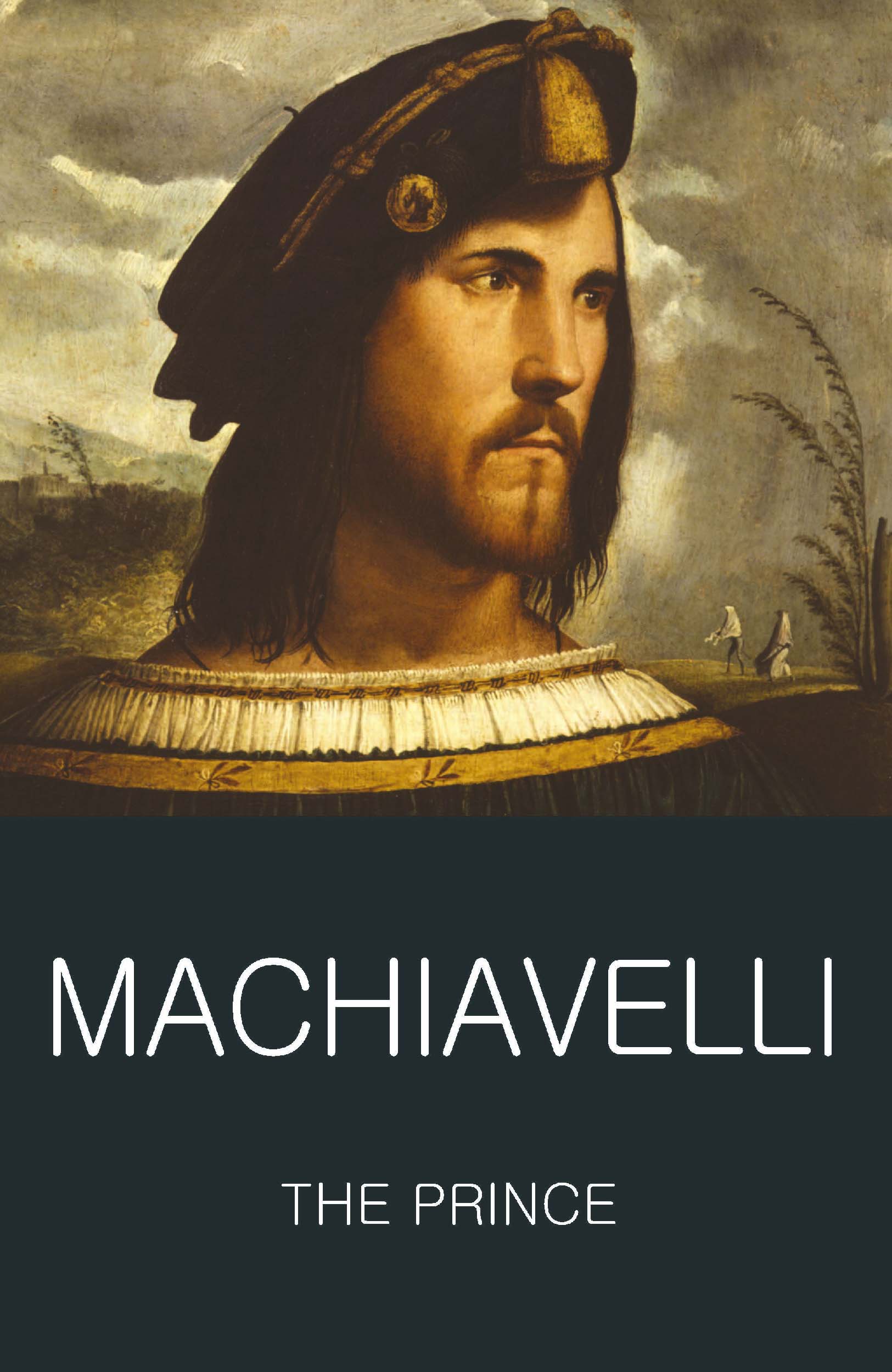 Translated by C.E.Detmold. With an Introduction by Lucille Margaret Kekewich.

Written in 1513 for the Medici, following their return to power in Florence, The Prince is a handbook on ruling and the exercise of power. It remains as relevant today as it was in the sixteenth century. Widely quoted in the Press and in academic publications, The Prince has direct relevance to the issues of business and corporate governance confronting global corporations in the new millennium.

Much of what Machiavelli wrote has become the common currency of realpolitik, yet still his ideas retain the power to shock and annoy. In the words of Norman Stone, The Prince is ‘a manual of man-management that would suit a great many parts of the modern world’. 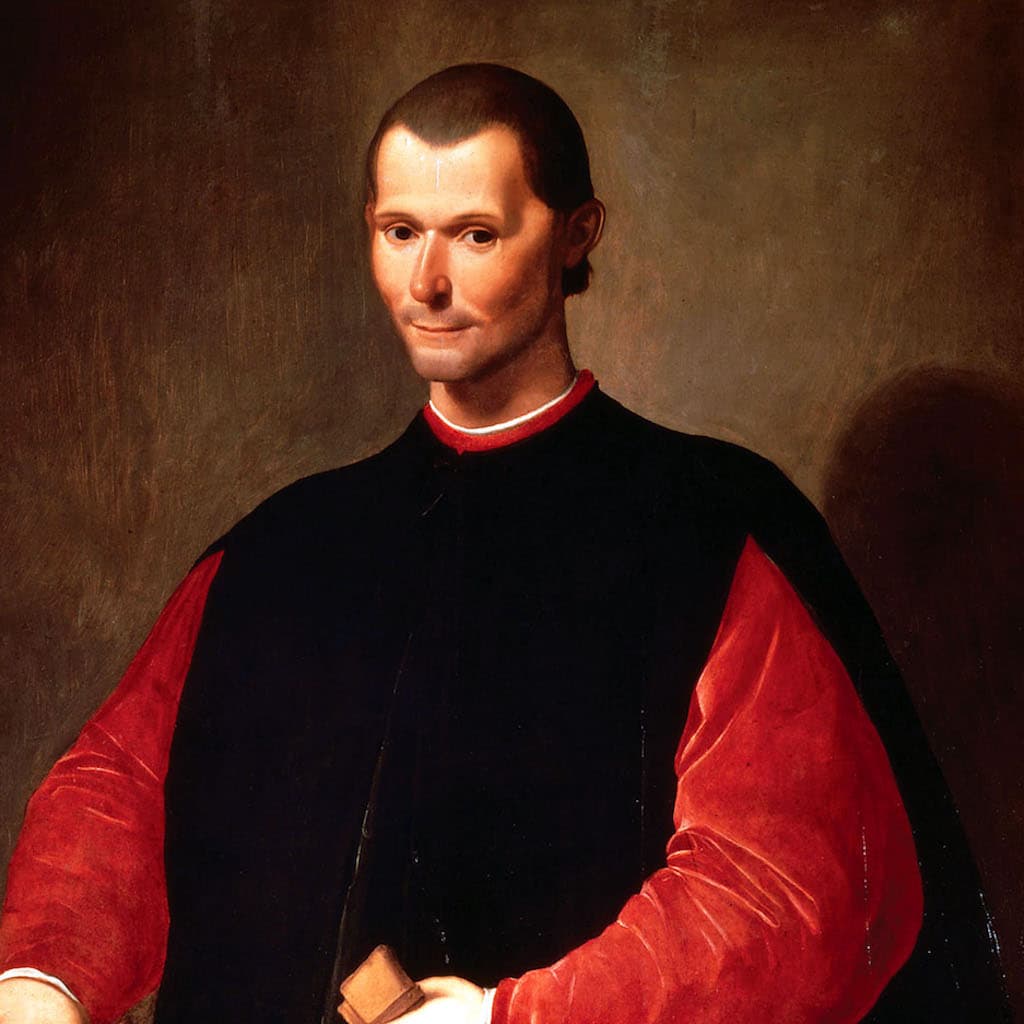