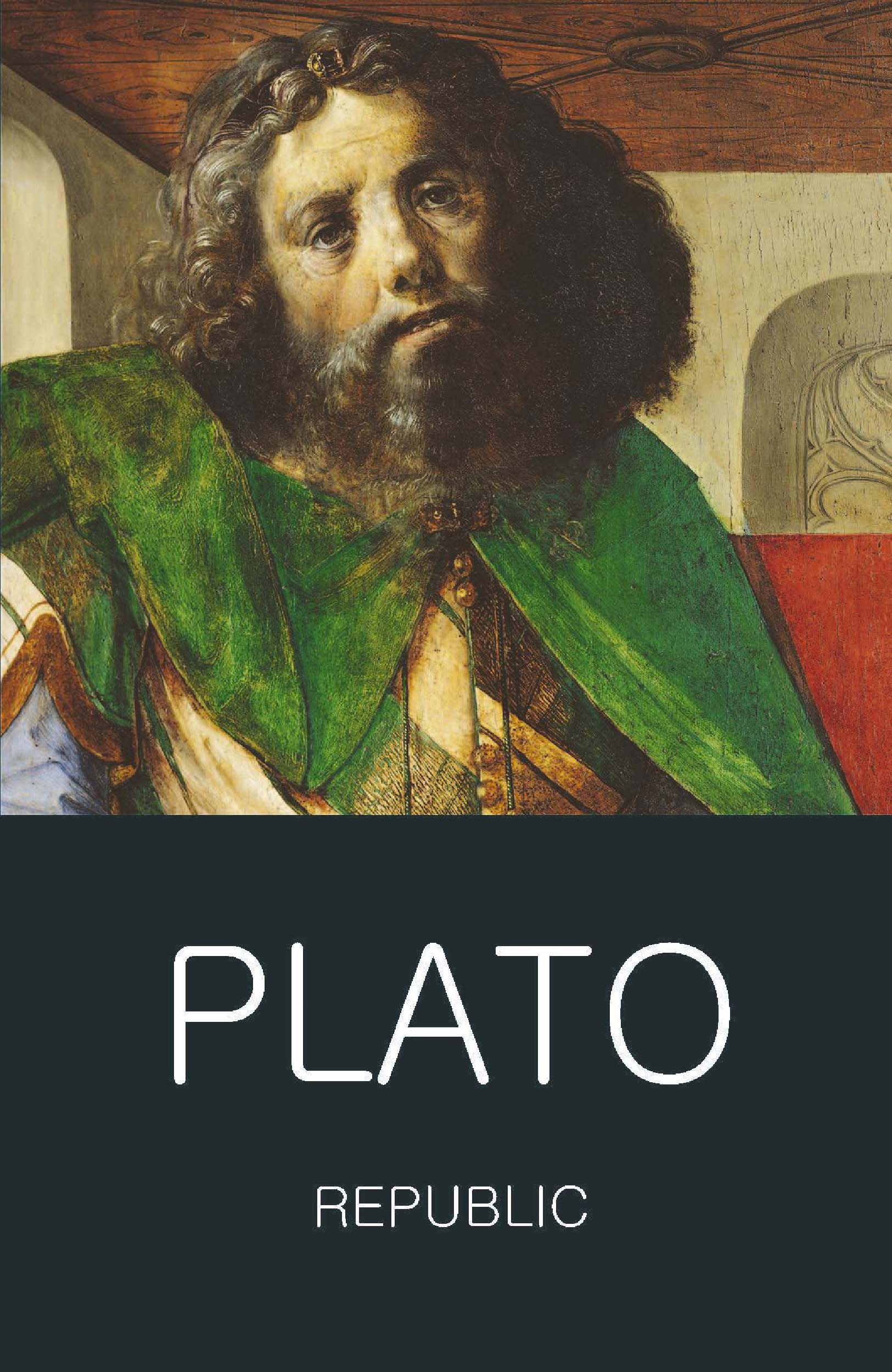 Translated by John Llewelyn Davies and David James Vaughan. With an Introduction by Stephen Watt.

The ideas of Plato (c429-347BC) have influenced Western philosophers for over two thousand years. Such is his importance that the twentieth-century philosopher A.N. Whitehead described all subsequent developments within the subject as foot-notes to Plato’s work. Beyond philosophy, he has exerted a major influence on the development of Western literature, politics and theology.

The Republic deals with the great range of Plato’s thought, but is particularly concerned with what makes a well-balanced society and individual. It combines argument and myth to advocate a life organized by reason rather than dominated by desires and appetites. Regarded by some as the foundation document of totalitarianism, by others as a call to develop the full potential of humanity, the Republic remains a challenging and intensely exciting work.

Other titles by Plato 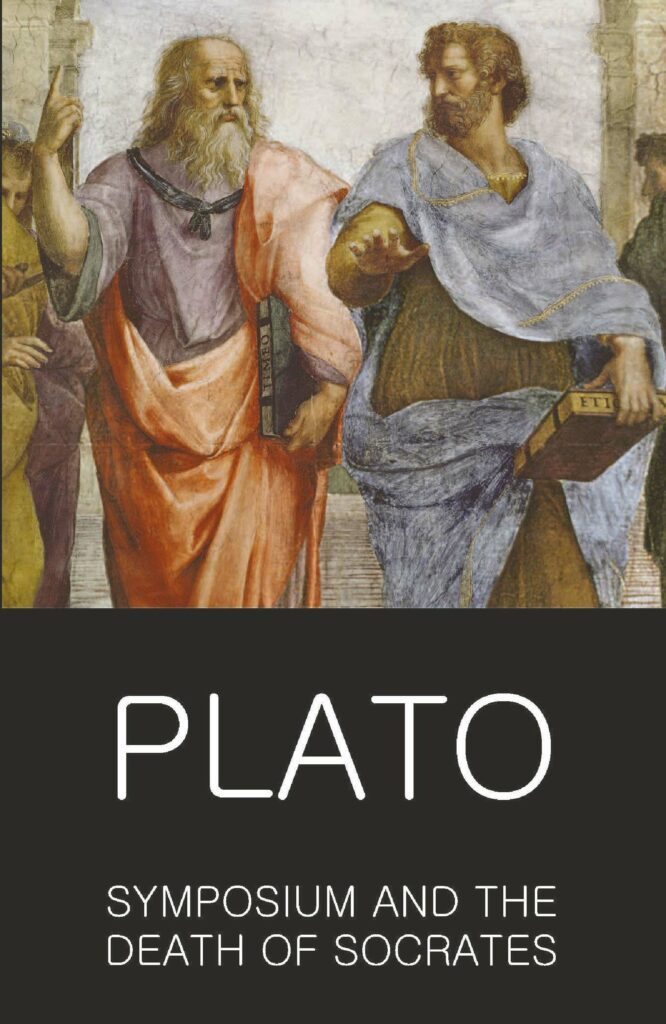 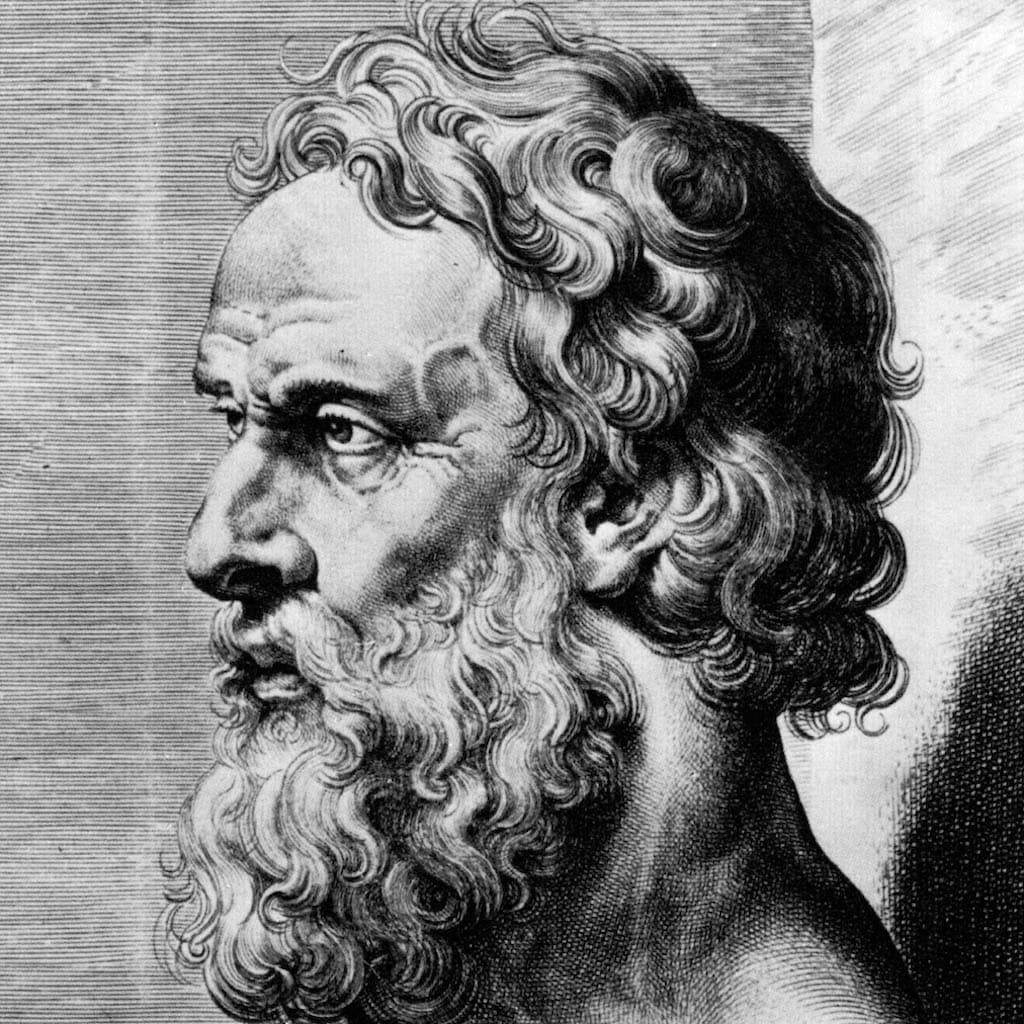 Music is a moral law. It gives soul to the universe, wings to the mind, flight to the imagination, and charm and gaiety to life and to everything.
Find out more 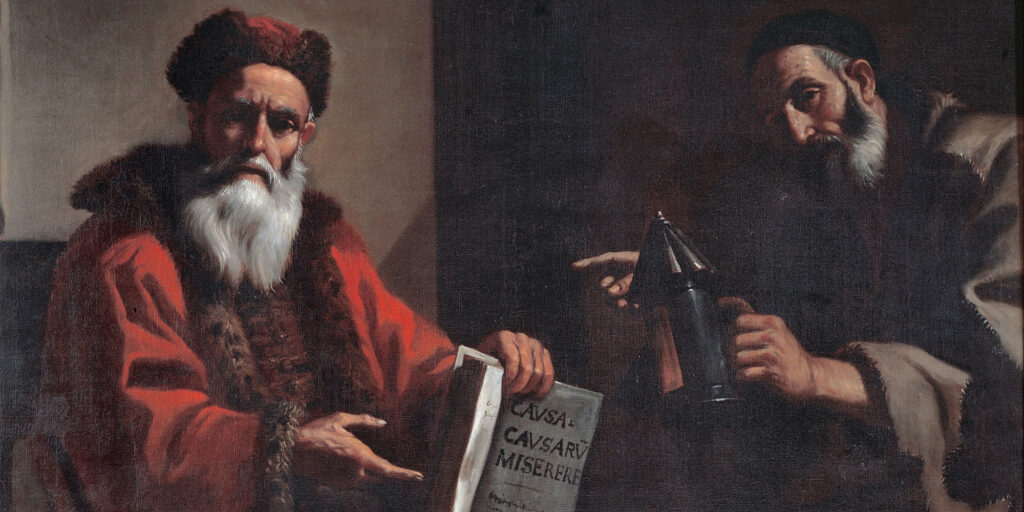