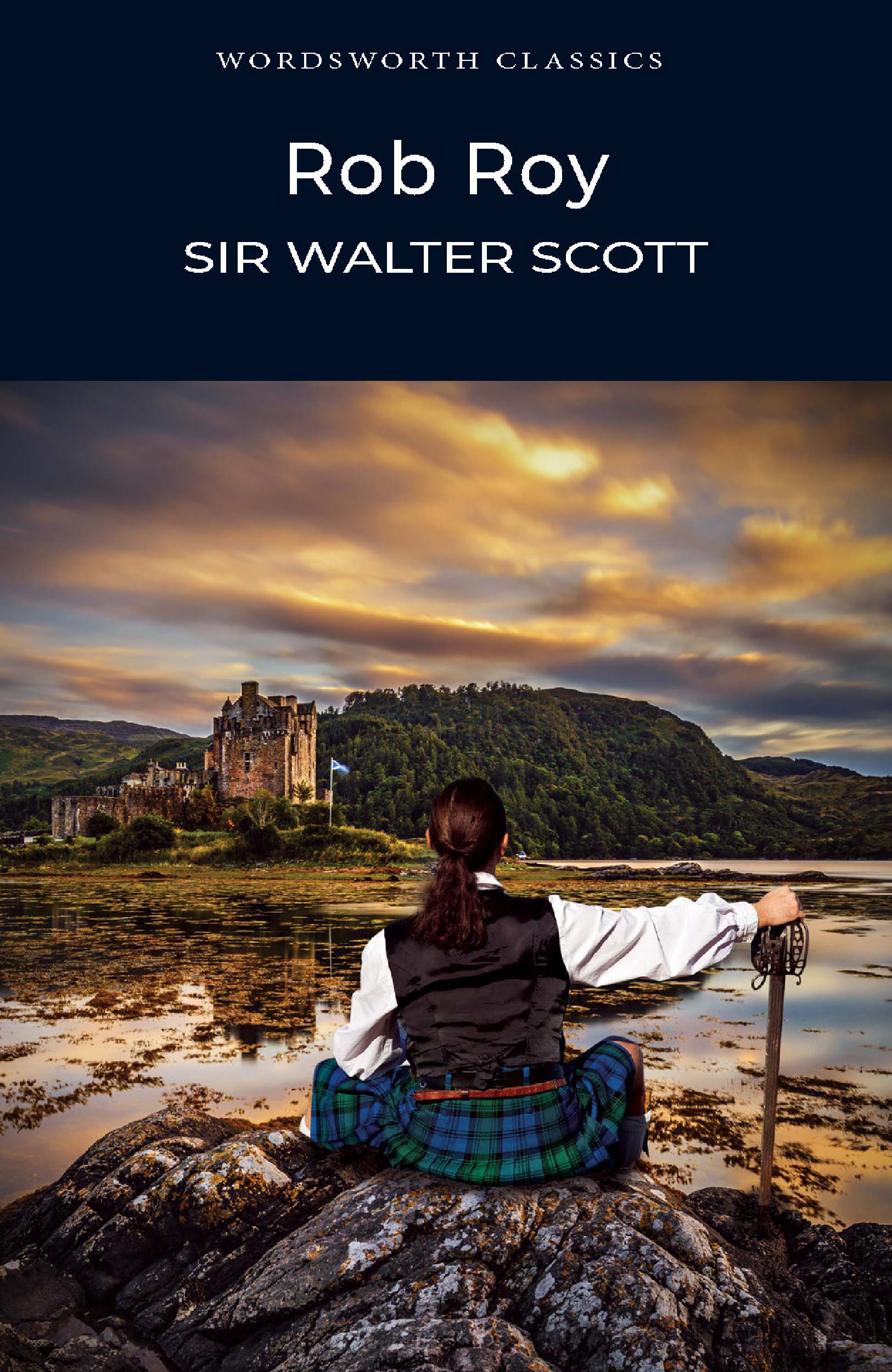 With an Introduction and Notes by David Blair.

From its first publication in 1816 Rob Roy has been recognised as containing some of Scott’s finest writing and most engaging, fully realised characters. The outlaw Rob Roy MacGregor was already a legendary, disputed figure by the time Scott wrote – a heroic Scottish Robin Hood to some, an over-glamorised, unprincipled predator to others.

Scott approaches Rob Roy indirectly, through the adventures of his fictional hero, Frank Osbaldistone, amid the political turmoil of England and Scotland in 1715. With characteristic care Scott reconstructs the period and settings so as to place Rob Roy and the Scotland he inhabits amid conflicting moral, economic and historical forces.

This edition features, besides a new critical introduction and extensive explanatory notes, an essay outlining clearly the novel’s historical context and a glossary of Scottish words and phrases used by Scott’s colourful, vernacular characters.

Other titles by Sir Walter Scott 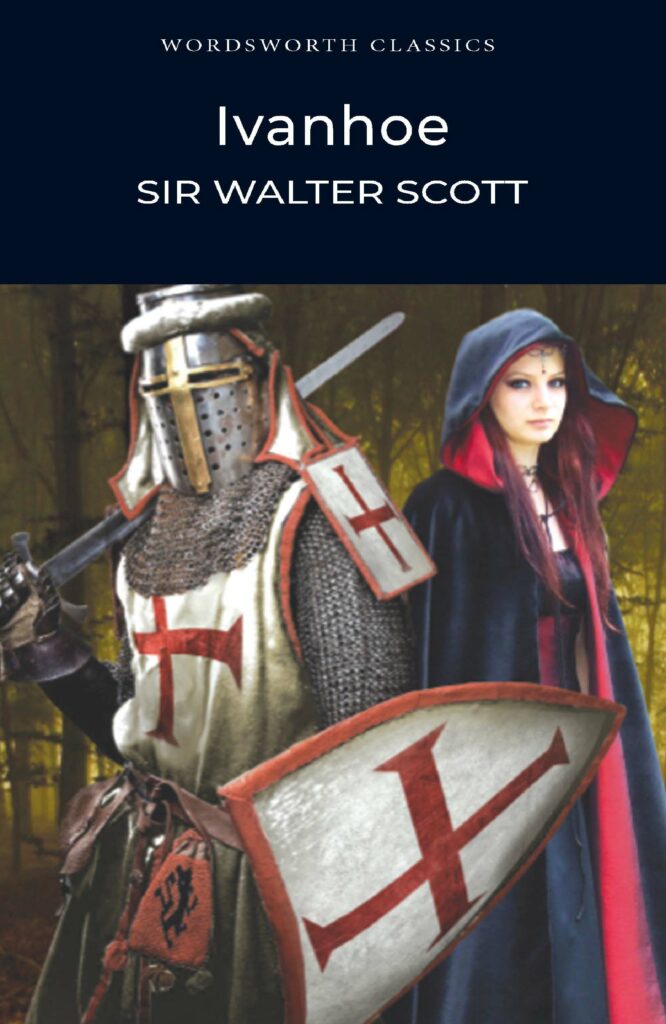 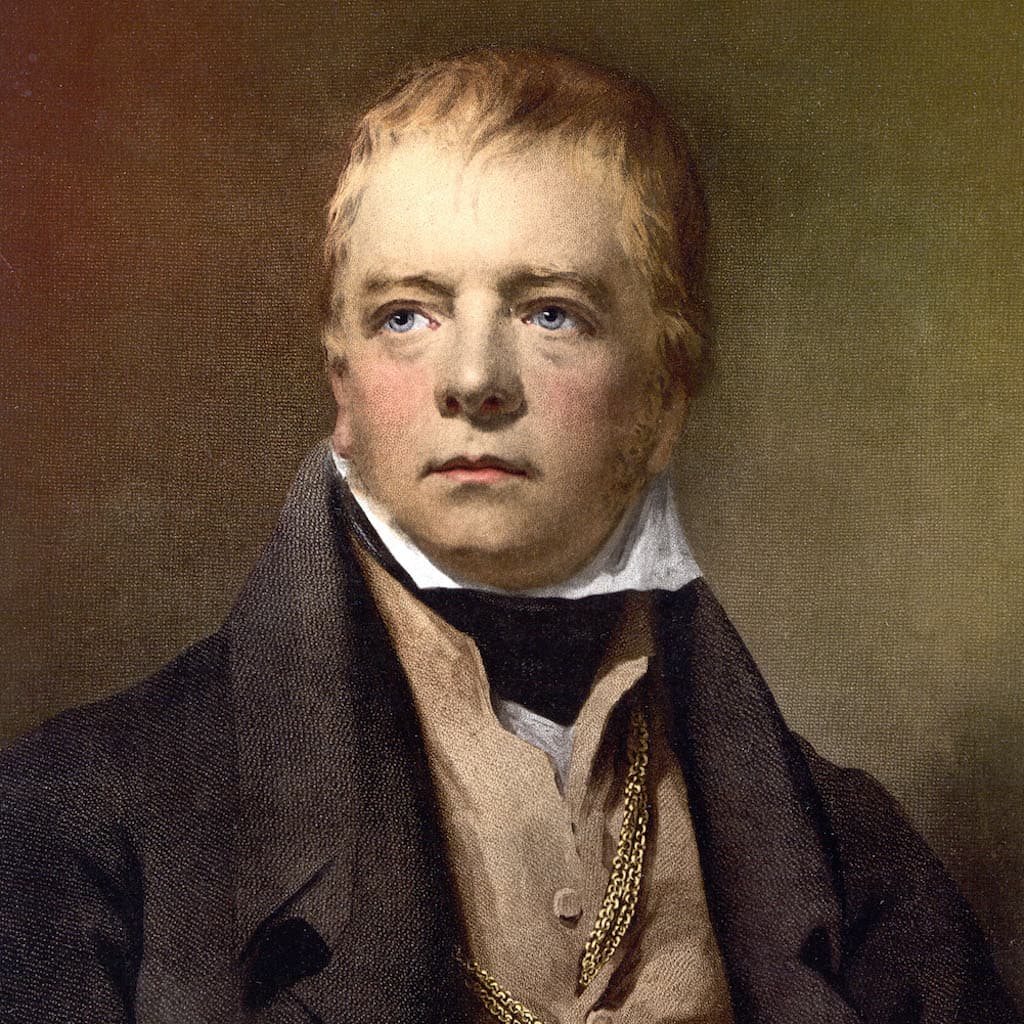 Teach you children poetry; it opens the mind, lends grace to wisdom and makes the heroic virtues hereditary.
Find out more 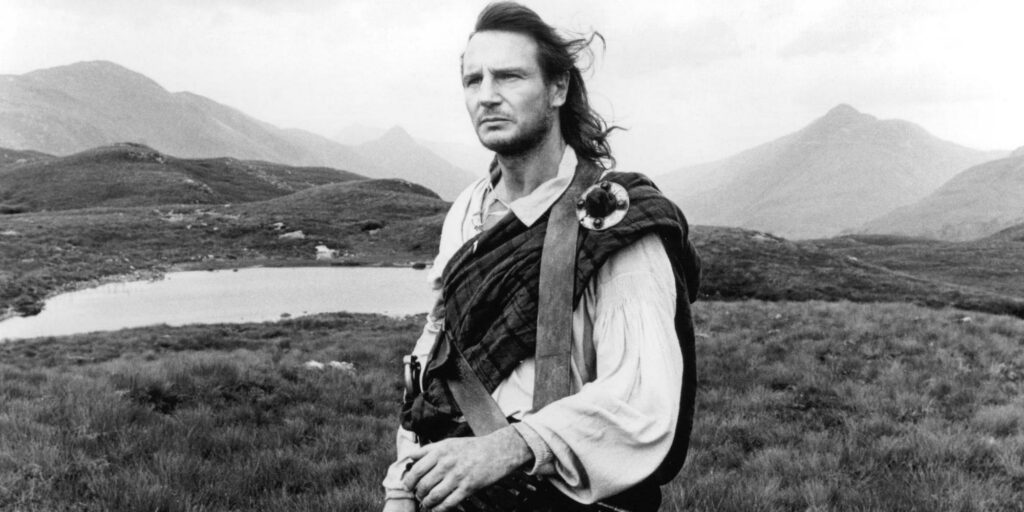