Scroll
Skip to content
HomeChildren's ClassicsTales from the Arabian Nights 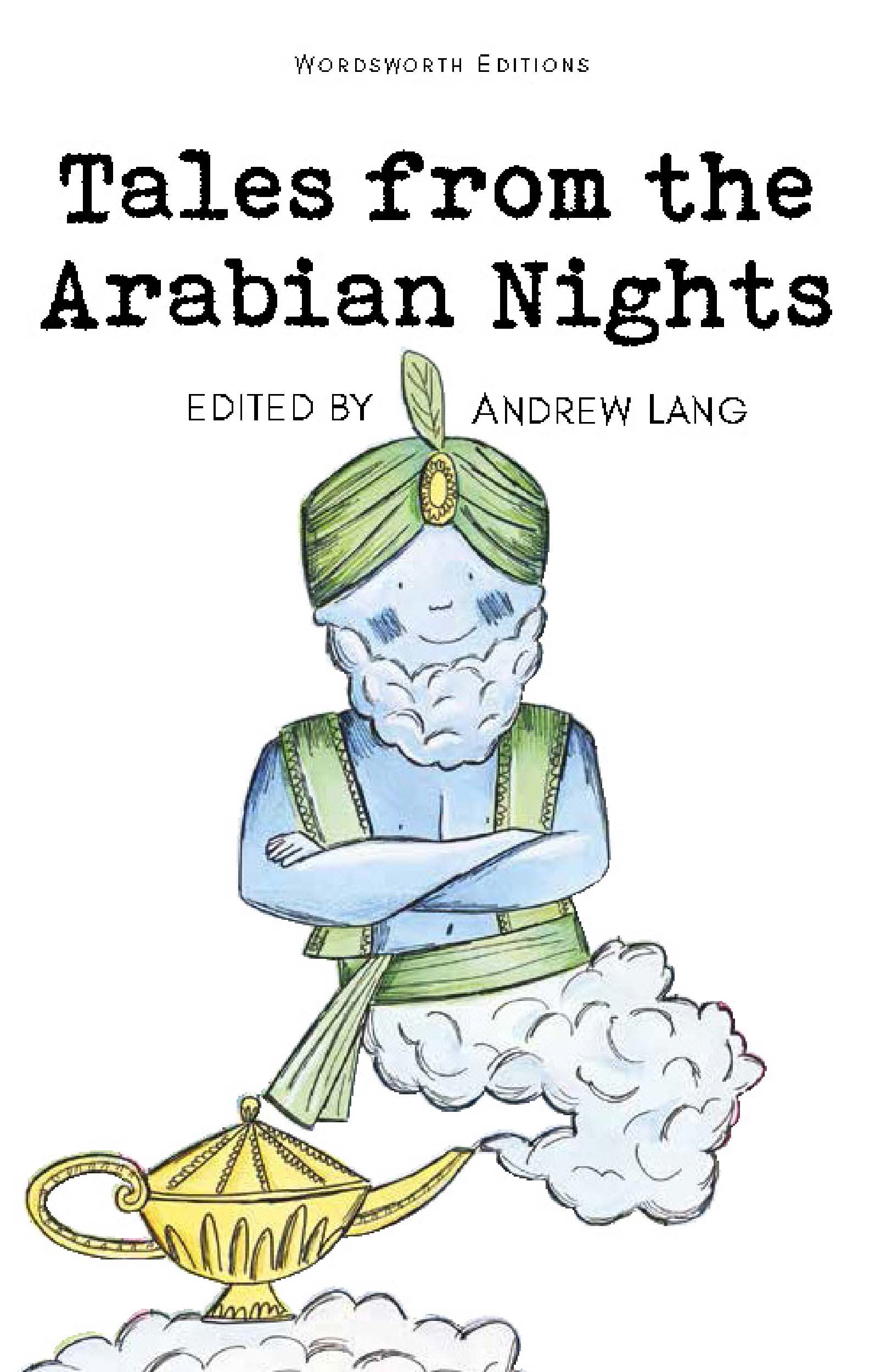 The beautiful Scheherazade’s royal husband threatens to kill her, so each night she diverts him by weaving wonderful tales of fantastic adventure, leaving each story unfinished so that he spares her life to hear the ending the next night.

This is the background to the Arabian Nights. In this selection made by that master of folklore and fairy-tale Andrew Lang, the reader meets Aladdin with his wonderful lamp, the Enchanted Horse, the Princess Badoura, Sinbad the Sailor, and the great Caliph of Bagdad, Haroun-al-Raschid.

The stories are beautifully illustrated by H.J. Ford.

Other titles by Andrew Lang 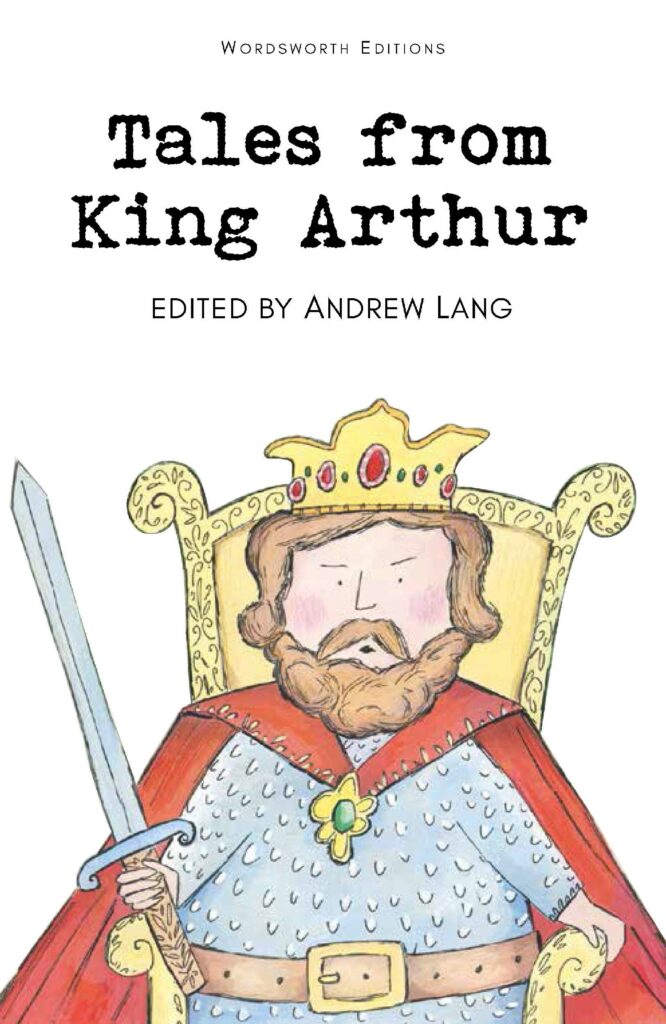 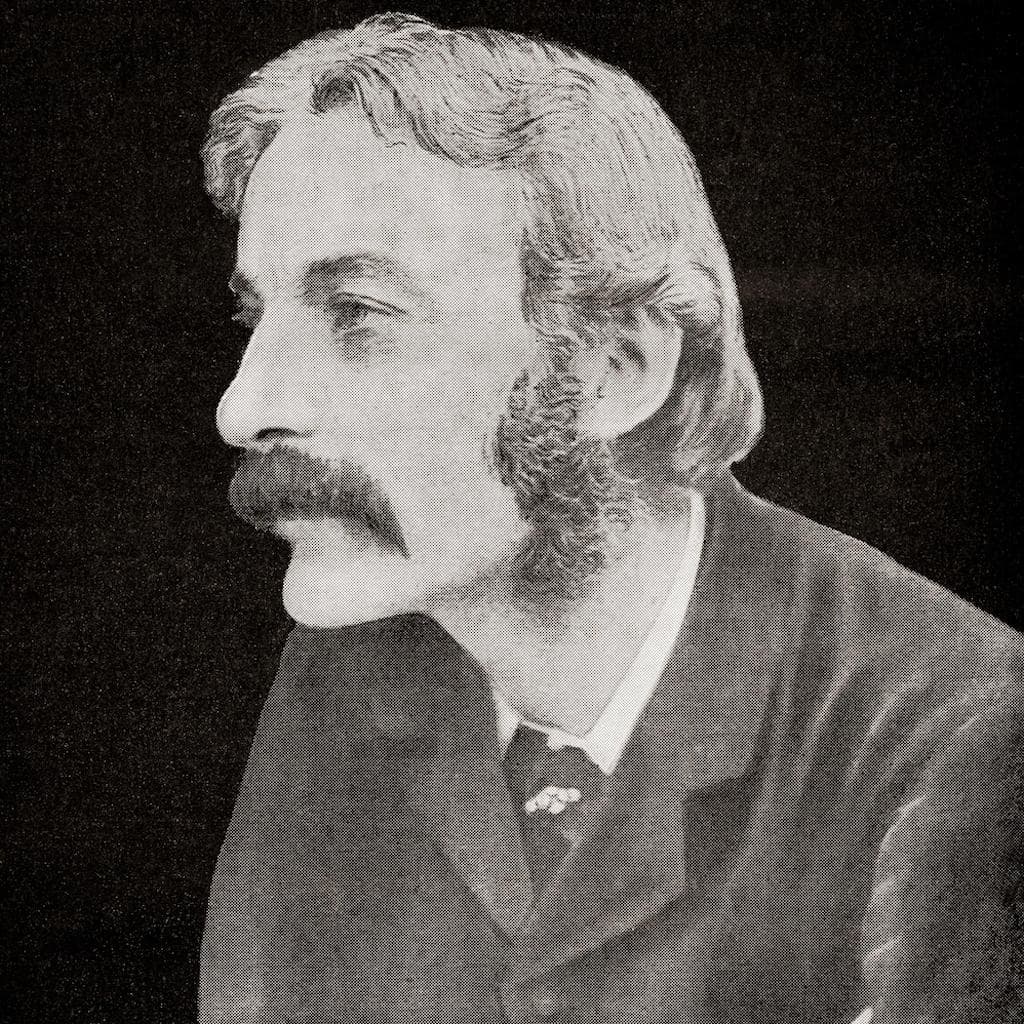 In literature, as in love, one can only speak for himself.
Find out more

Articles related to Tales from the Arabian Nights 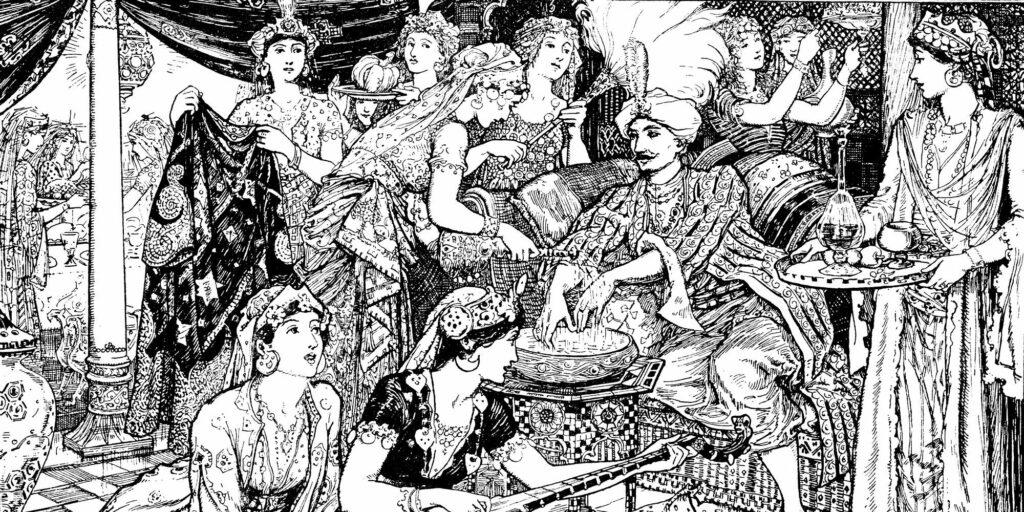 David Stuart Davies looks at three collections by a master storyteller. Here are three books which have the power to transport you well away from a world in turmoil to…
Read More