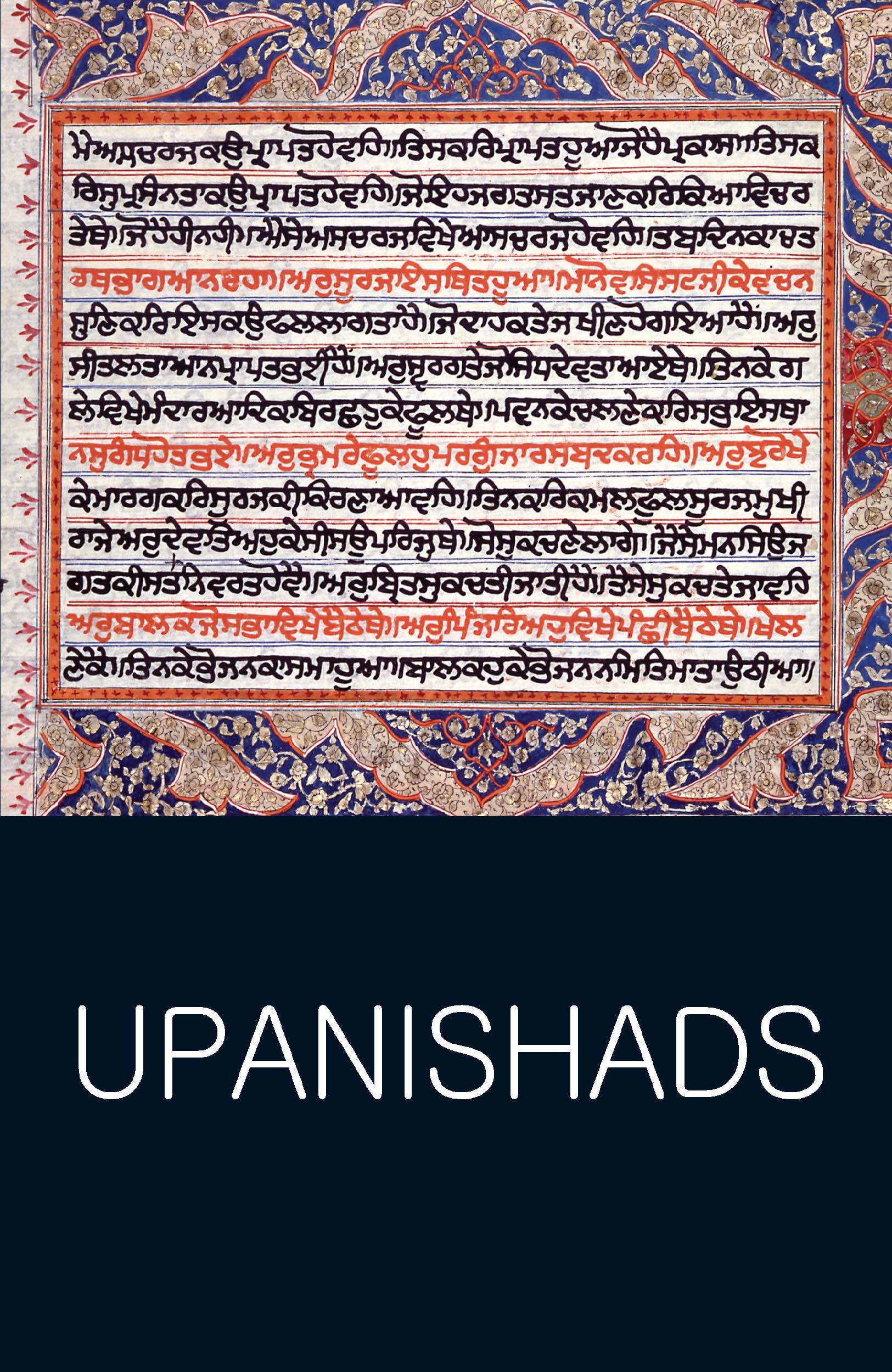 Translated by F Max-Muller, revised and with an Introduction by Suren Navlakha.

Upanishads are mankind’s oldest works of philosophy, predating the earliest Greek philosophy. They are the concluding part of the Vedas, the ancient Indian sacred literature, and mark the culmination of a tradition of speculative thought first expressed in the Rig-Veda more than 4000 years ago. Remarkable for their meditative depth, spirit of doubt and intellectual honesty, the Upanishads are concerned with the knowledge of the Brahman, the Ultimate Reality, and Man’s relationship with it.

The name Upanishad is derived from the face-to-face mode of imparting knowledge – in the utmost sanctity and secrecy, to prevent its trivialisation or perversion. Composed in Sanskrit between 900 and 600 BC, the Upanishads presented here are by far the oldest and most important of those that exist. Twelve were first translated more than a hundred years ago, and have been extensively revised and edited. The thirteenth is an entirely new translation by Suren Navlakha.