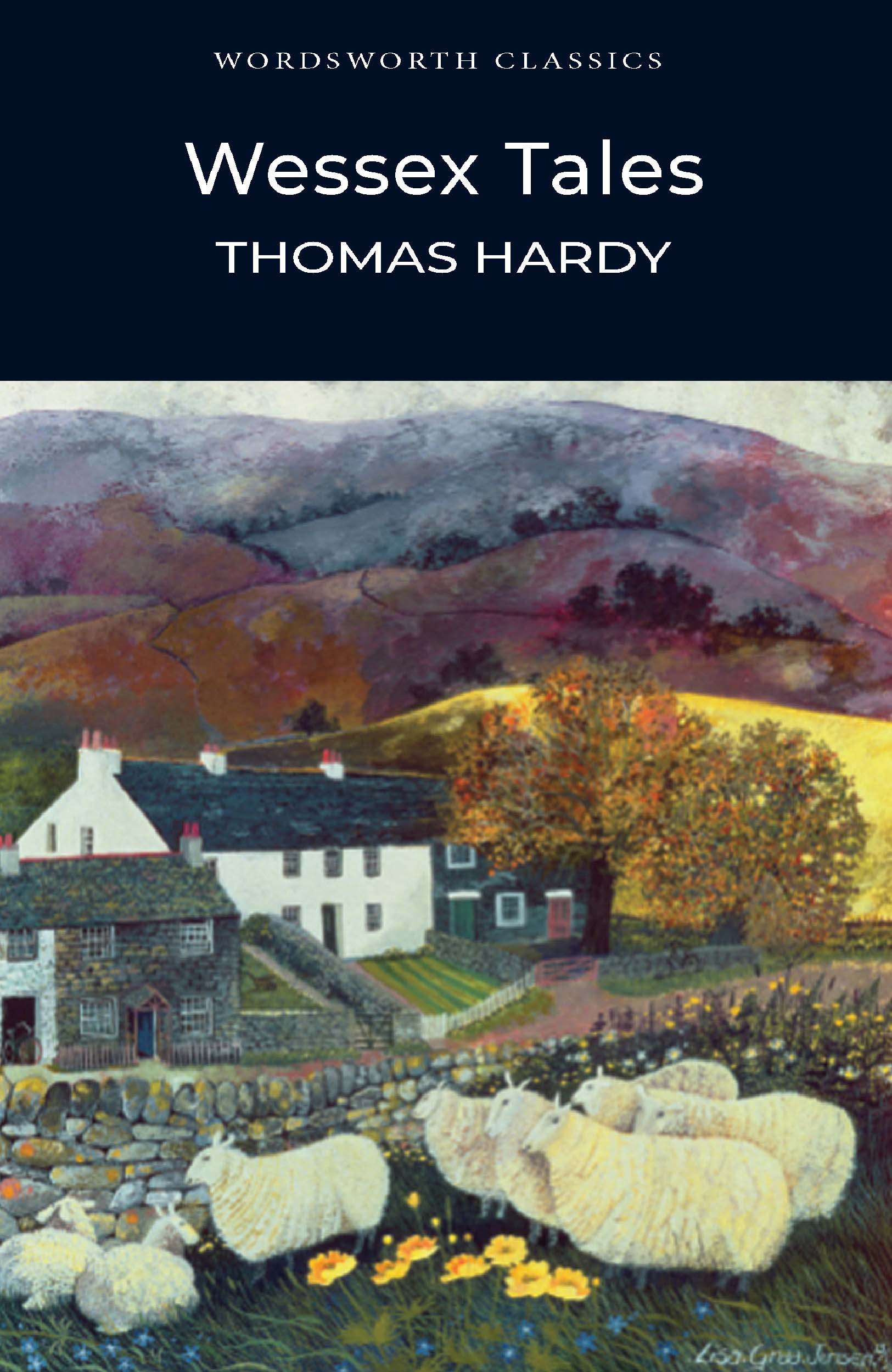 Introduction and Notes by Michael Irwin, Professor of English Literature, University of Kent at Canterbury.

Wessex Tales was the first collection of Hardy’s short stories, and they reflect the experience of a novelist at the height of his powers. These seven tales, in which characters and scenes are imbued with a haunting realism, show considerable diversity of content, form and style, and range from fantasy to realism and from tragedy to comedy.

In insisting on the unusual nature of any story worth the telling, and with his gift for irony and compassion, Hardy achieves more in the genre of the short story than any English novelist before him. 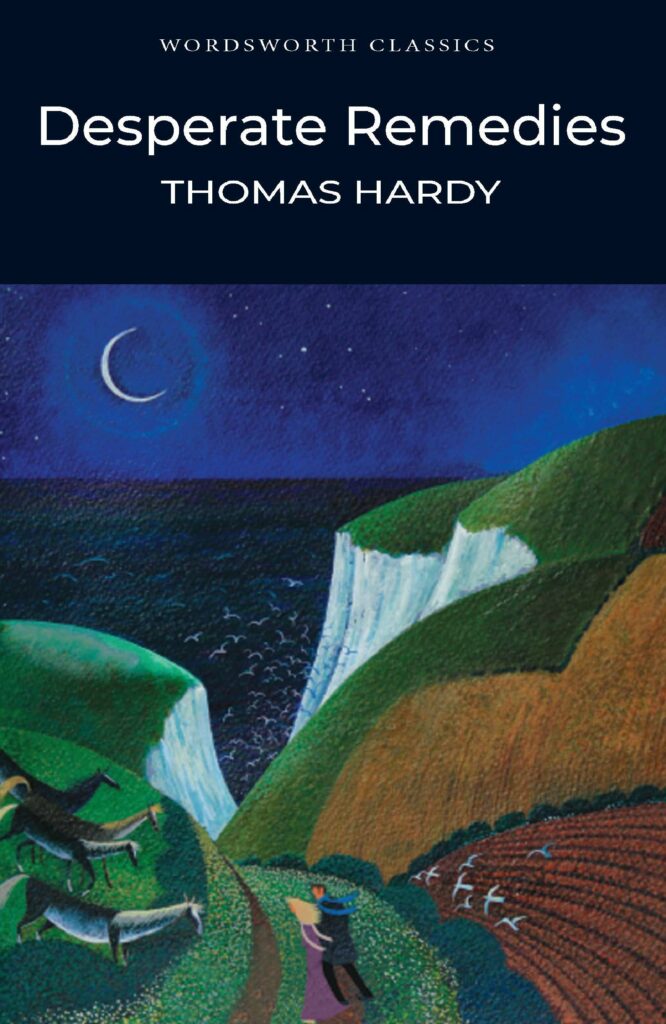 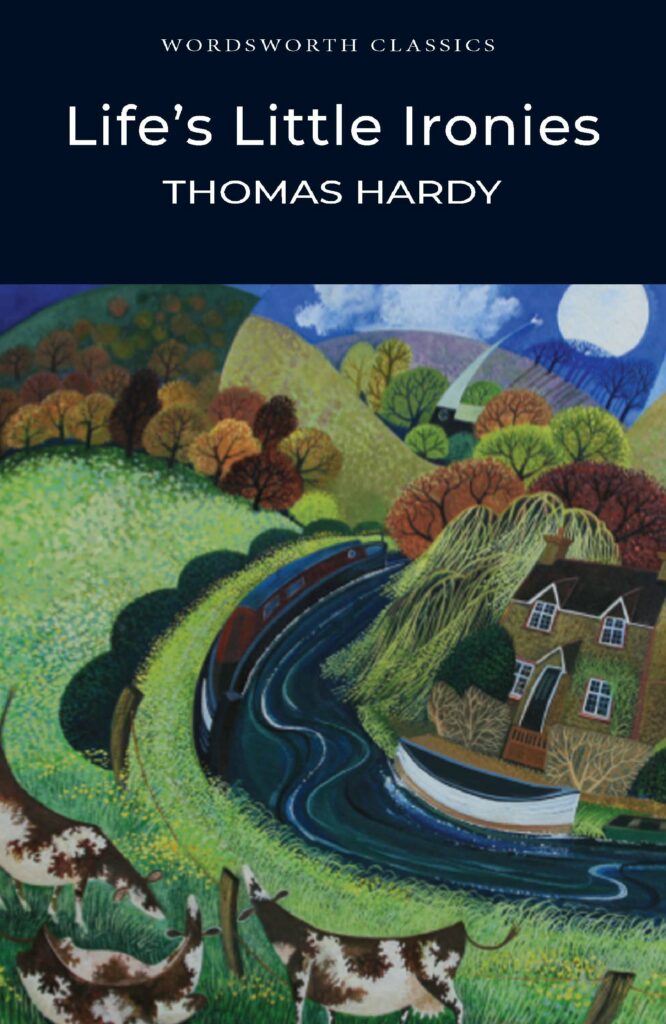 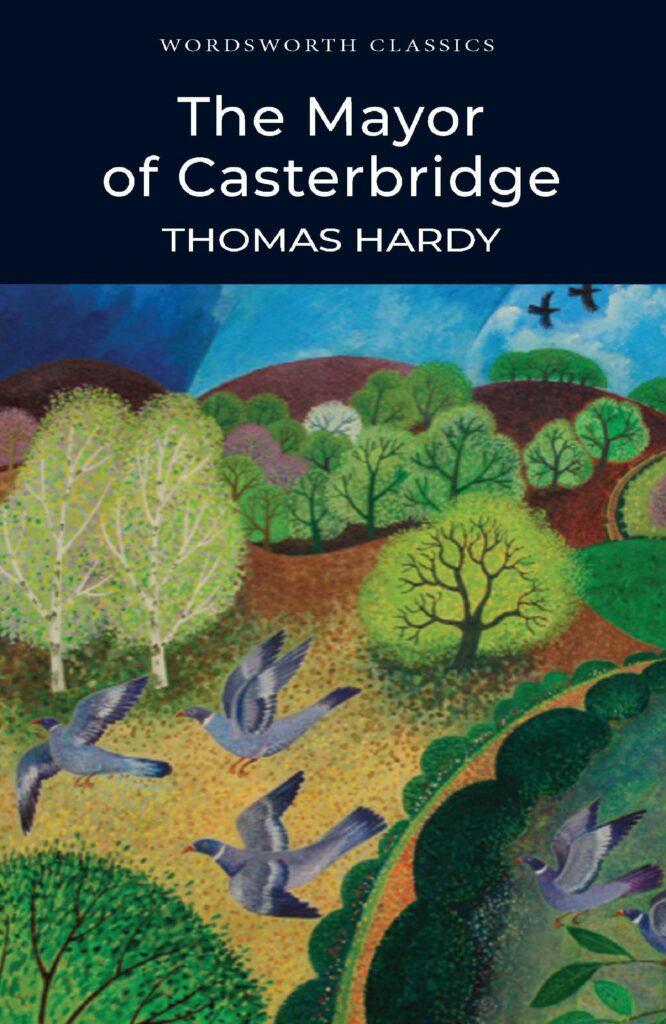 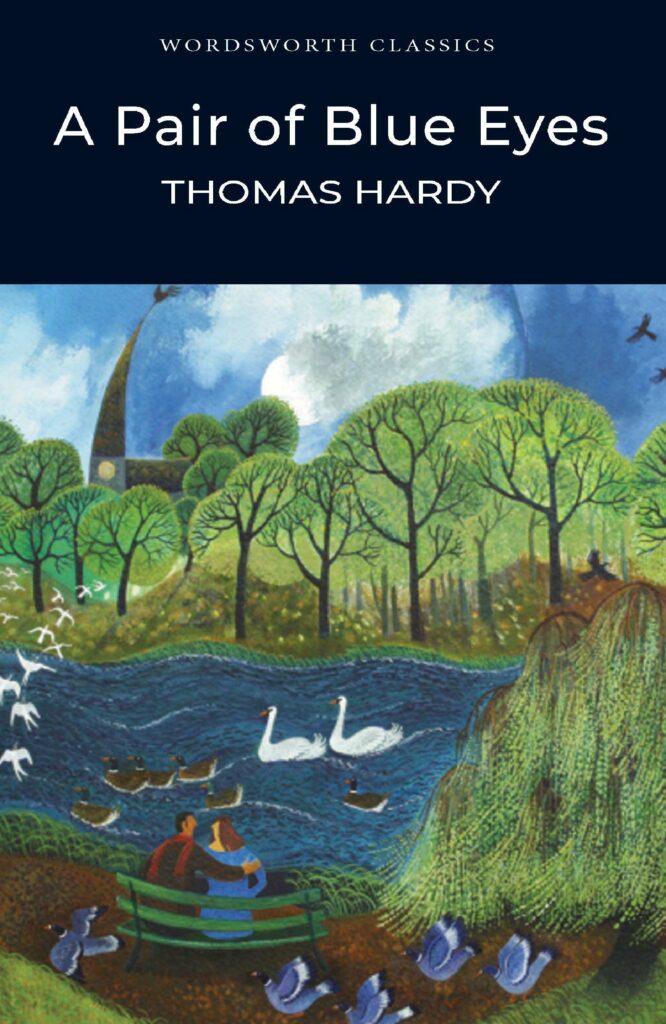 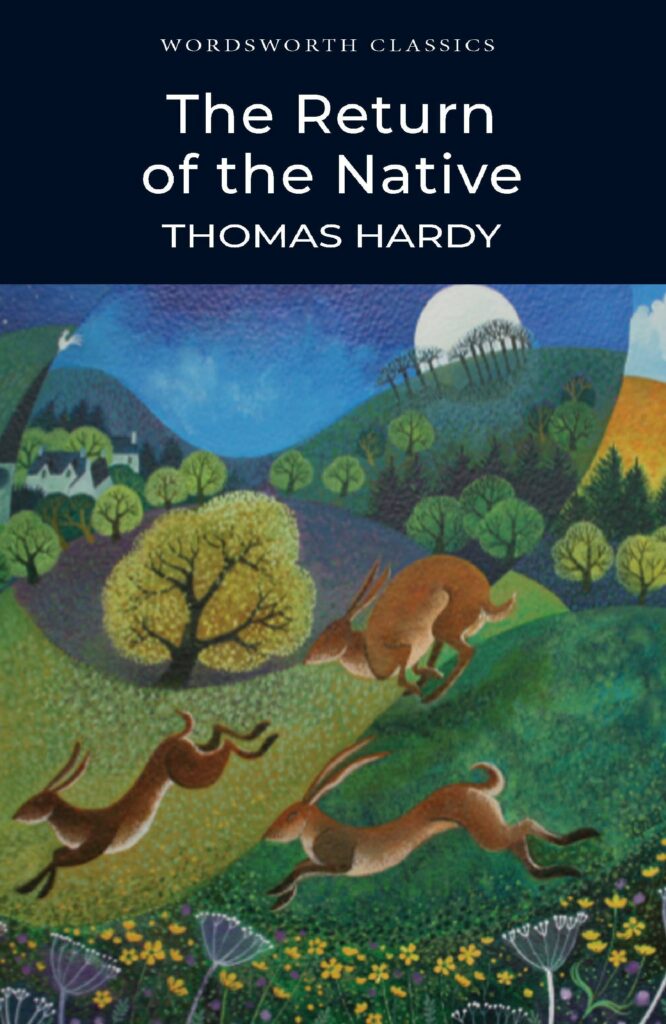 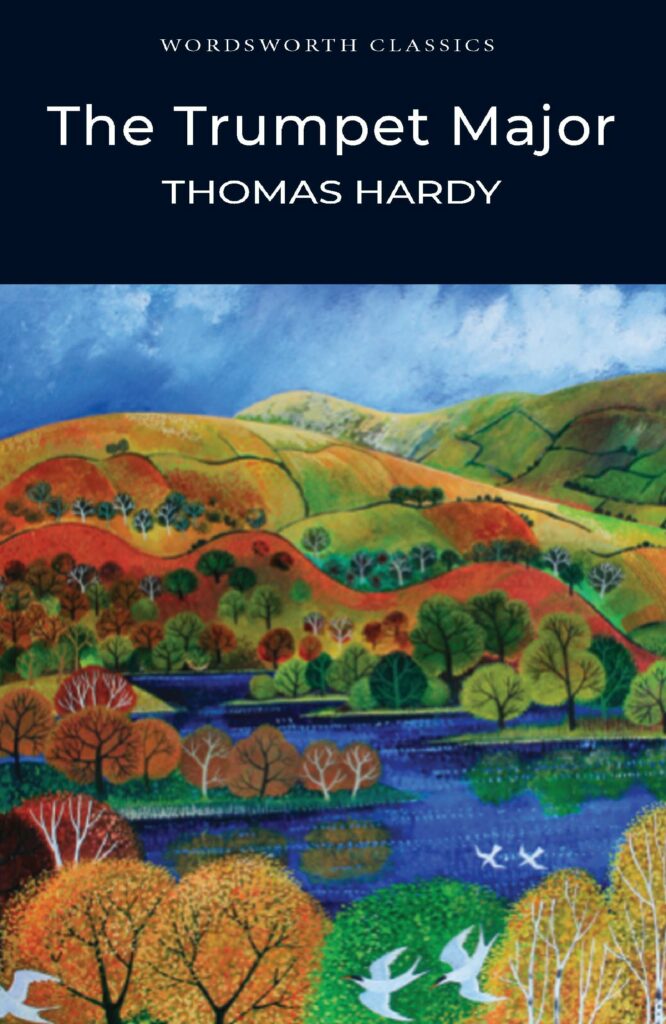 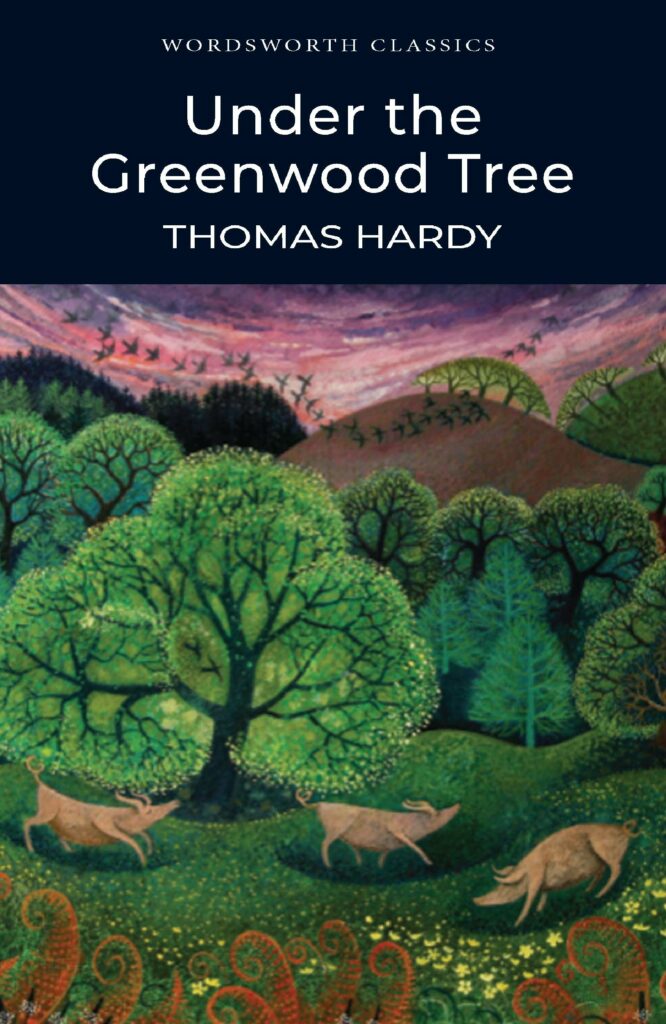 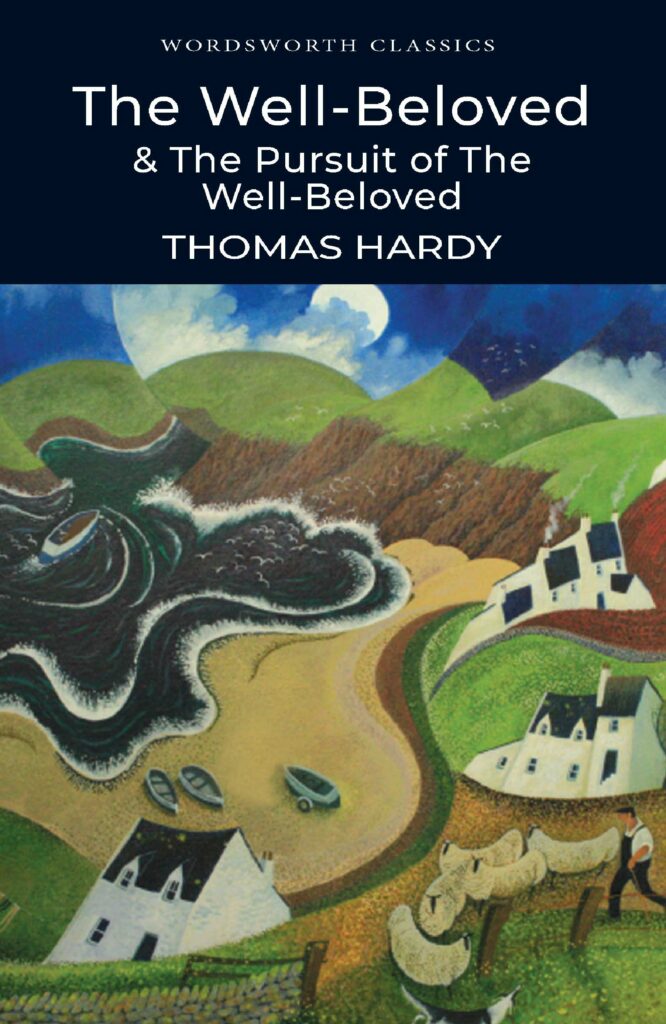 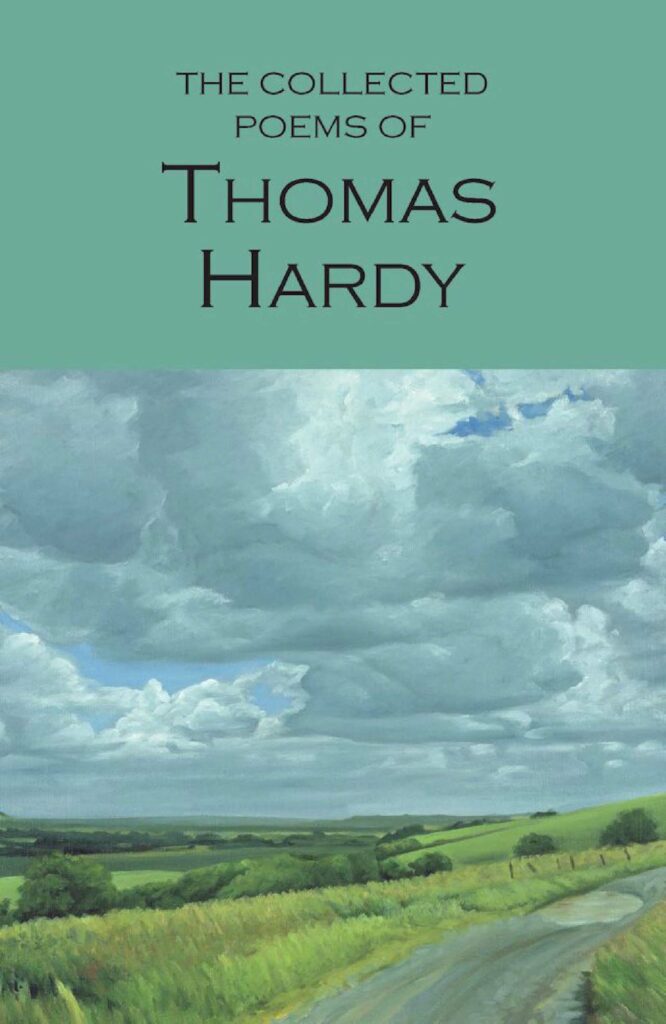 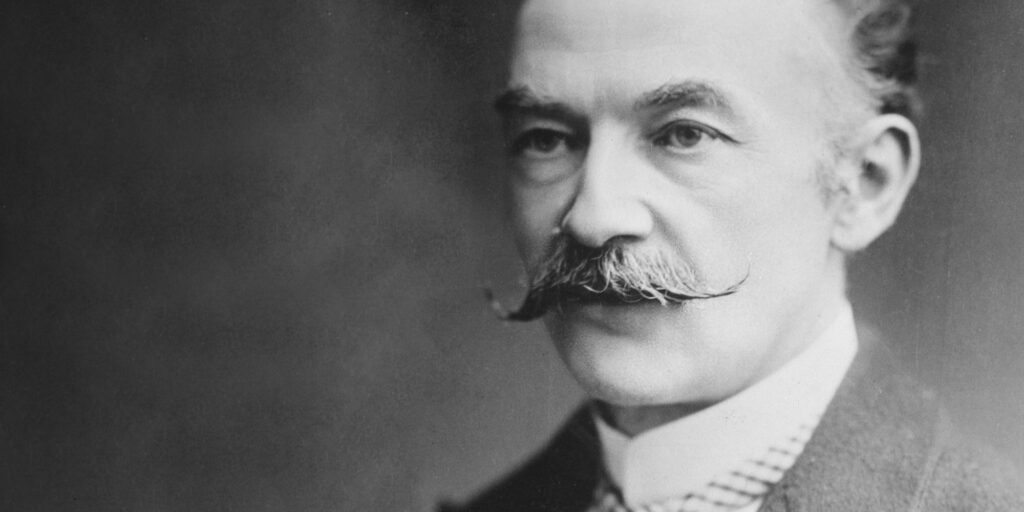