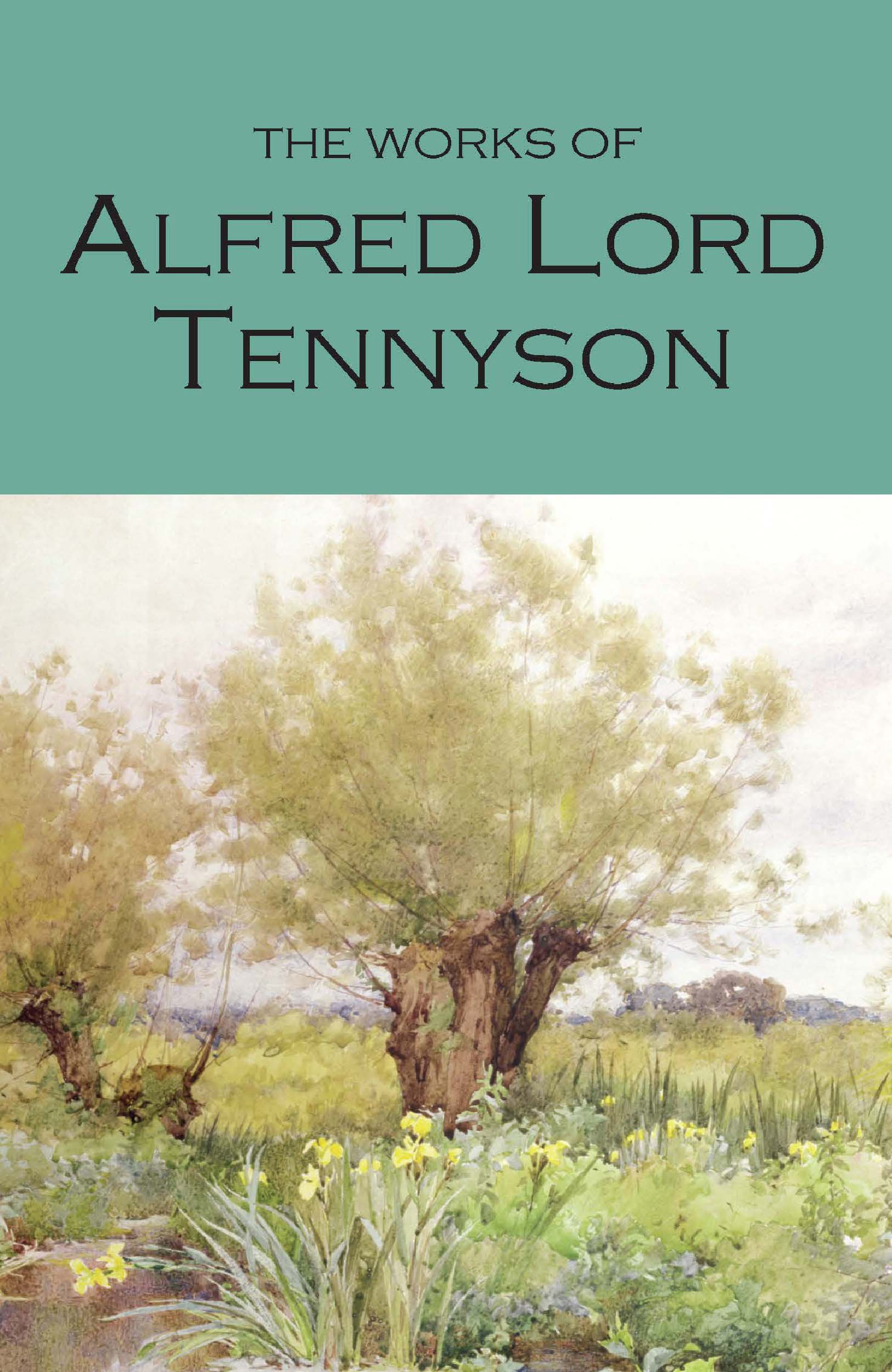 The Works of Alfred Lord Tennyson

With an Introduction, Notes and Bibliography by Karen Hodder.

Although Tennyson (1809-1892) has often seemed to personify the Victorian Age, he was a poet before it began and his poems endure to speak clearly to this modern one. His mastery of a great variety of poetic forms and moods enables him to communicate such extremes of feeling as ‘calm despair and wild unrest’; rapturous love: ‘the soul of the rose went into my blood’; and noble resolve:

…One equal temper of heroic hearts / Made weak by time and fate, but strong in will. 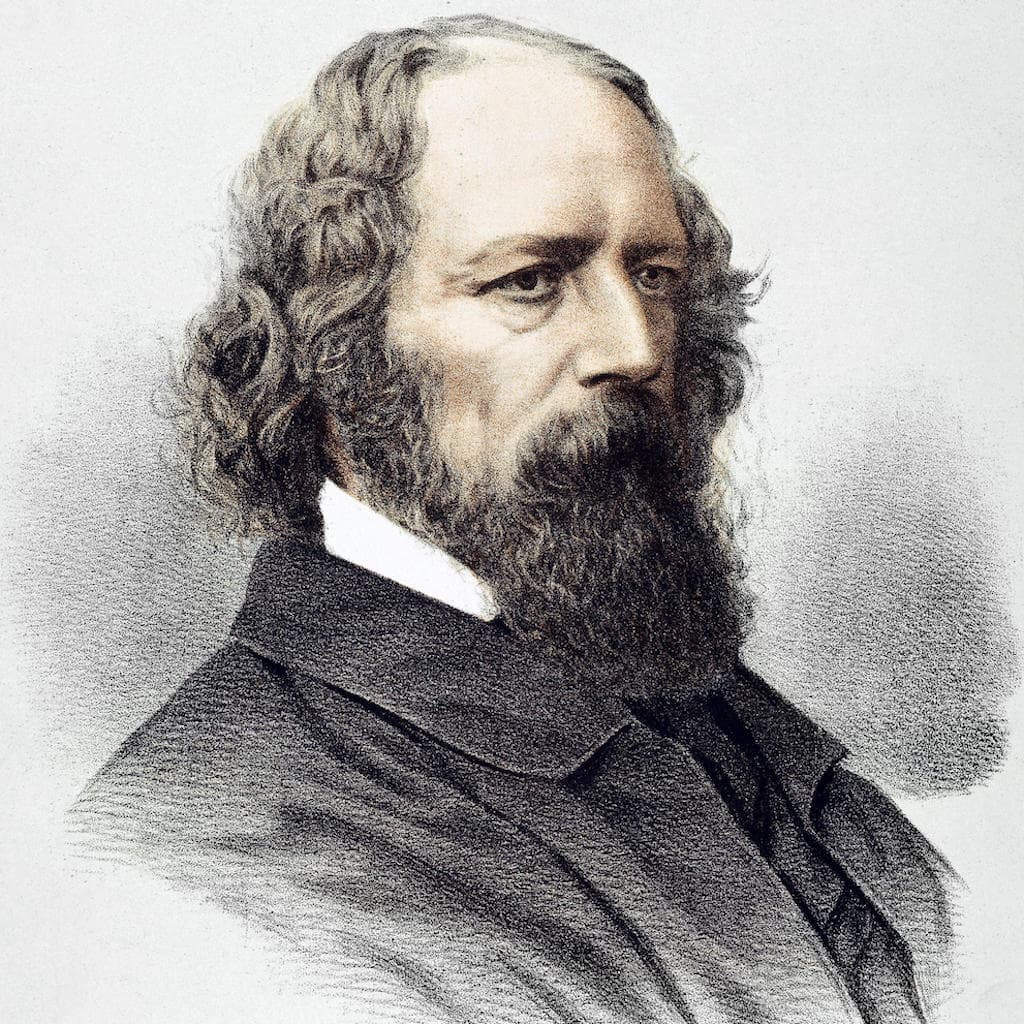