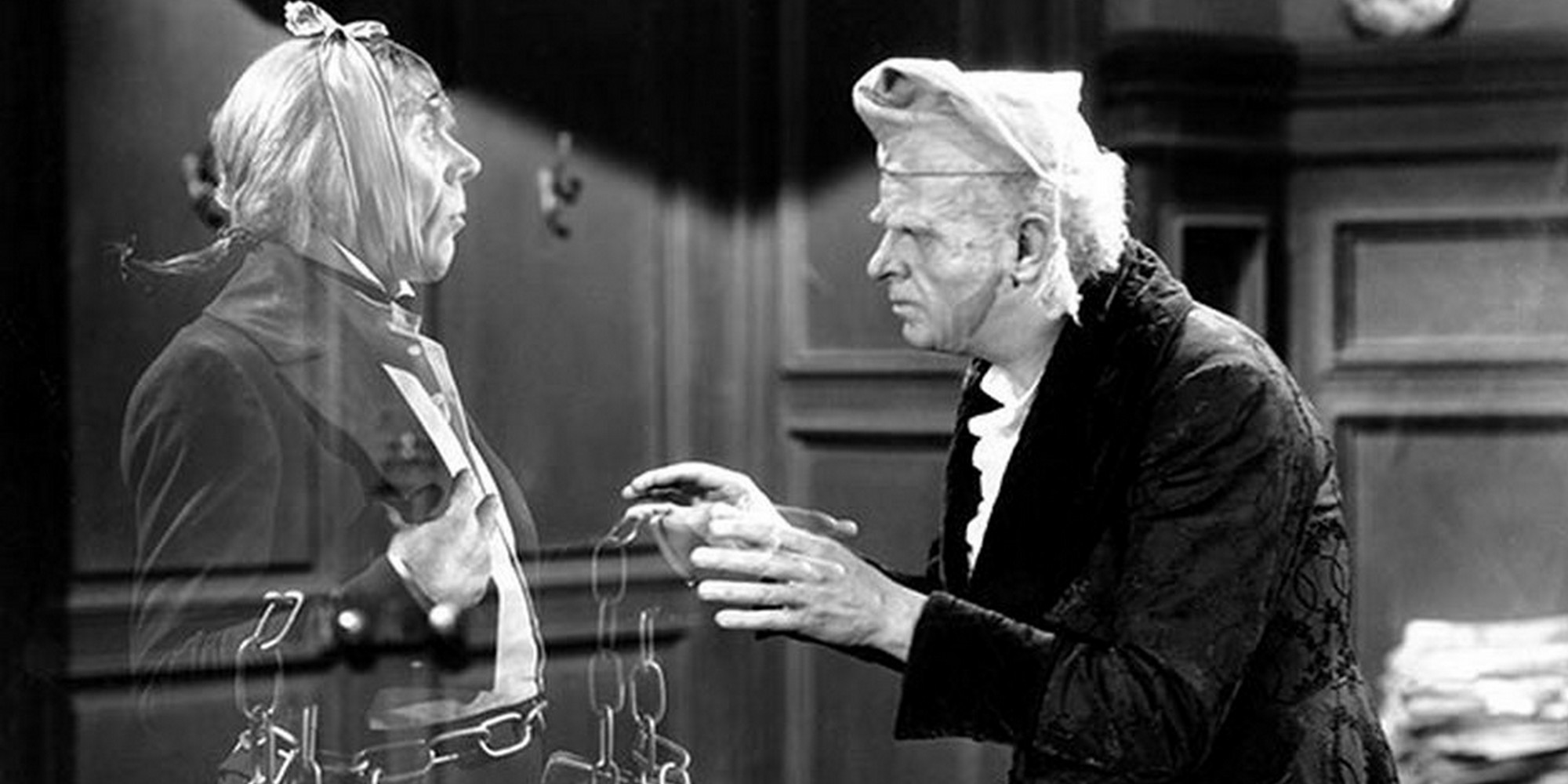 The Spirits of Charles Dickens

David Stuart Davies strikes a Christmas chill with a look at the ghost stories of Charles Dickens.

It is not too bold a claim to state that Charles Dickens (1812 – 1870) was the Father of the Ghost Story. Well after all he did write the most popular and best-loved ghost story of them all – A Christmas Carol.

Charles Dickens had a life-long interest in ghosts and the supernatural. This fascination began when he was just a child. His nursemaid, a remarkable girl called Mary Weller, recounted a whole series of ghastly and ghoulish tales to entertain and indeed frighten her young charge. These dark fantasies not only stimulated Dickens’ embryonic imagination but also fostered his enduring fear and curiosity concerning the mystical world.

On one occasion, he wrote: ‘My own mind is perfectly unprejudiced and impressionable on the subject of ghosts. I do not in the least pretend that such things cannot be…’

Dickens referred to Mary as ‘Mercy’ adding wryly, ‘though he she had none for me,’ indicating clearly that the girl took delight in upsetting him, increasing the graphic details of gore and horror in her recitals to frighten the boy further. She was of tender years herself. She was a mere thirteen years of age when she met young Charles. Her repertoire was extensive and filled with a ghoulish variety involving ghosts, demons, cannibals, murderers and vampires.  In Dickens and The Invisible World (1979), Professor Harry Stone observed: ‘When Mary came to the Dickens [home] she brought with her a fantastic budget of weird stories and country superstitions and she also brought with her a baleful imagination that embroidered and personalised everything that she related. Dickens proved an ideal audience and Mary Weller practised on him endlessly.’

After Mary left the Dickens’ household, the gap in the boy’s literary education was soon filled by his discovery of  The Terrific Register, a weekly ‘penny dreadful’ which provided sixteen pages of gruesome tales of horrors, murders and sadism, all of which were illustrated in an unrestrained fashion. Dickens devoured this publication avidly. He thought that the price of a penny was cheap, ‘considering there was an illustration to every number in which there was always a pool of blood, and at least one body.’

This juvenile involvement with the ghostly and the ghastly stayed with Dickens throughout his life and all his narratives were to some extent affected by this interest. There are spooky elements in most of Dickens’ novels. Indeed his first – The Pickwick Papers – contains two short ghost tales.

But after the success of A Christmas Carol (1843), he seemed obsessed with Christmas ghosts and wrote a seasonal chiller nearly every year such as The Haunted Man and the Ghost’s Bargain (1848), a full-length novella, in which we can see Dickens playing around with elements that went to make up A Christmas Carol: the spiritual conversion to a cold-hearted fellow at the festive season. These two ghost stories are typical of the majority of Dickens’ general approach to the genre. Essentially they are moral tales where the central character learns a lesson and there is usually a happy ending: ‘God Bless Us Everyone’. Nevertheless, despite its warm sentimentality, the novel is peppered with genuinely frightening moments such as the appearance of the spirit of Jacob Marley, the orphaned children hiding in the skirts of the Ghost of Christmas Present and the fearsome, ghoulish Ghost of Christmas Yet To Come. These gruesome scenes, rubbing shoulders as they do with ones of merriment and comedy, appear all the more frightening as a result. Nevertheless, the moralising, sentimentality and the inevitable happy endings of these tales are far removed from the shocking dark ghost story that we know today which usually concludes in tragedy.

However, towards the end of his life, Charles Dickens penned a real frightener. There was no sentiment, no moralising and no happy ending in this artful saga: it was a real chilling modern ghost story.

It came about like this: as Dickens grew older and perhaps feeling the hand of mortality on his shoulder, his ghosts grew less frivolous. His belief in ghosts had grown stronger. He claimed to have seen his dead and much-loved sister-in-law Mary in a night vision. He wrote too of seeing his father by his bed but when he touched his father’s shoulder, the figure vanished.

This darker and more serious consideration of spirits of the dead can be seen in the brilliant short story ‘The Signal-Man’ (1866). This tale was written only four years before the author’s death. There is a mood of impending doom and a sense of unknown menace which permeates the narrative and from the opening moments, the reader is made to feel uneasy. This discomforting sensation is exacerbated because no rational explanations are given for it. As we read on, it becomes clear that there will be no happy resolution to this story.

It has been suggested that two incidents might have prompted the events recorded in ‘The Signal-Man’. The first railway accident mentioned in the narrative involves an awful collision between two trains in the tunnel and it is likely that Dickens based this incident on the Clayton Tunnel crash which took place in 1861.

Also, Dickens himself was involved in a major railway disaster. This was the Staplehurst rail crash on the 9th of June 1865, only months before he wrote the story. While passing over a viaduct in Kent, the train on which he was travelling jumped a gap in the line, causing the central and rear carriages to fall onto the riverbed below. The author was in the only first-class carriage to survive. As always, Charles Dickens was able to take reality and mould it into fascinating fiction.

With ‘The Signalman’ Dickens created the benchmark for writers of ghost stories who would follow. The chill, the inexplicable yet unnerving elements, and the shocks were a perfect recipe for raising goose pimples. It is, I believe, this story that took the form of a baton that was picked up and carried by masters of the ghost story genre who followed: Sheridan Le Fanu and M. R. James