Scroll
Skip to content
HomeBlogStill unequal after all this time 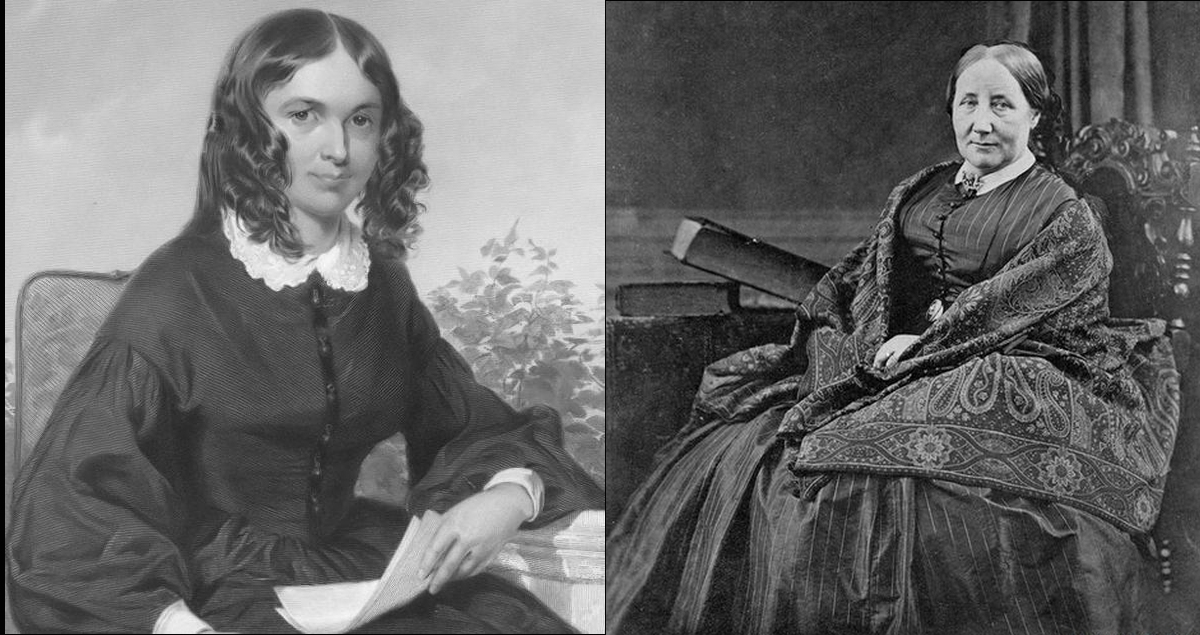 On July 22nd, the BBC’s premier radio arts programme, Front Row, celebrated the digitisation of the Elizabeth Gaskell manuscripts owned by the University of Manchester. This makes available to the public (not just academics and scholars) important Gaskell letters, and the manuscript of her last novel, Wives and Daughters, abruptly terminated by her death before its completion. Nothing could be more redolent of Gaskell’s incessantly pen-driven existence than the manuscript of a novel whose imaginative life could never be closed as she herself had intended. The digitisation of these documents, made possible by what the University of Manchester boasts as ‘cutting-edge technology’ (manchester.ac.uk) opens up to anyone the magical moment of composition, and revision, through the actual hand of the writer – and the moment when that hand stopped writing forever. Yet throughout this programme, on Radio Four, in 2015, Gaskell was referred to as Mrs Gaskell. Whatever happened to feminism?

Another moment of truth: I was in a second-hand bookshop in the Welsh borders, which I’ve visited often. It is comprehensive and constantly throws up hidden gems, especially on its poetry shelves. On this visit, there was one volume of Elizabeth Barrett Browning’s poems, a selected edition from the nineteenth century; there were nine volumes of Robert Browning’s, of different vintages and representing a range of his works. Second-hand bookshops are excellent indices of the development of a poet’s reputation. One will find many a volume of the American nineteenth-century poet, Ella Wheeler Wilcox, but always an early edition, when she was (one might argue misguidedly) popular. Frequent too are editions of Rupert Brooke, though in his case the editions kept on being reprinted well into the twentieth century – his publication sustained perhaps because of the iconisation of both the man and his poetry. These examples tell us little about the actual value of the poetry, but they tell us much about its cultural value. Elizabeth Barrett Browning was, like Wheeler Wilcox, much published in her lifetime, but once we enter the twentieth century her publication falls away alongside her reputation. That is true of many a poet, man as well as woman. And it could be said, well, that reflects her true poetic value. But Barrett Browning’s body of work is, I would argue, substantial and substantive, and well worthy of our re-investigation today. Her poetic novel, Aurora Leigh, is a marvel. Her ballads, highly popular in her lifetime, are subversive. And her love sonnets, perhaps her best-known work, rewrite the complicated process of falling in love from a woman’s point of view – but also from a woman poet’s point of view. And in so doing they rewrite the English sonnet sequence.

I put these two stories together because it seems to me that we still underestimate these highly significant nineteenth-century authors, Barrett Browning and Gaskell, and that underestimation is inscribed in our identifying them through their marital status. Certainly, Gaskell wrote and published under her married name; but there is absolutely no reason why she should still be identified as Mrs Gaskell, as though her own given name didn’t matter. That was how she was known in the nineteenth century; but the Brontës were known then as Currer, Ellis and Acton Bell.

Elizabeth Barrett wrote a large proportion of her works, including Sonnets From the Portuguese, when she was single. She was a renowned poet before she met Robert Browning, who approached her as a fan of her poetry. In getting to know her, through visits and a long epistolary romance, he conducted himself as very much the junior literary partner. In 1850, four years after their marriage, she was put forward as a serious candidate for the Poet Laureateship after Wordsworth’s death. Yet now her poetic importance lacks representation on both second-hand bookshops and university library shelves. And another Elizabeth, Gaskell, continues to be identified by her titular connection with her husband, at the very moment when the democracy of digitisation makes her work available to all. Time perhaps for Marian Evans to supplant George Eliot?