Scroll
Skip to content
HomeBlogH. G. Wells and His Literary Milieu at the Fin-de-Siecle 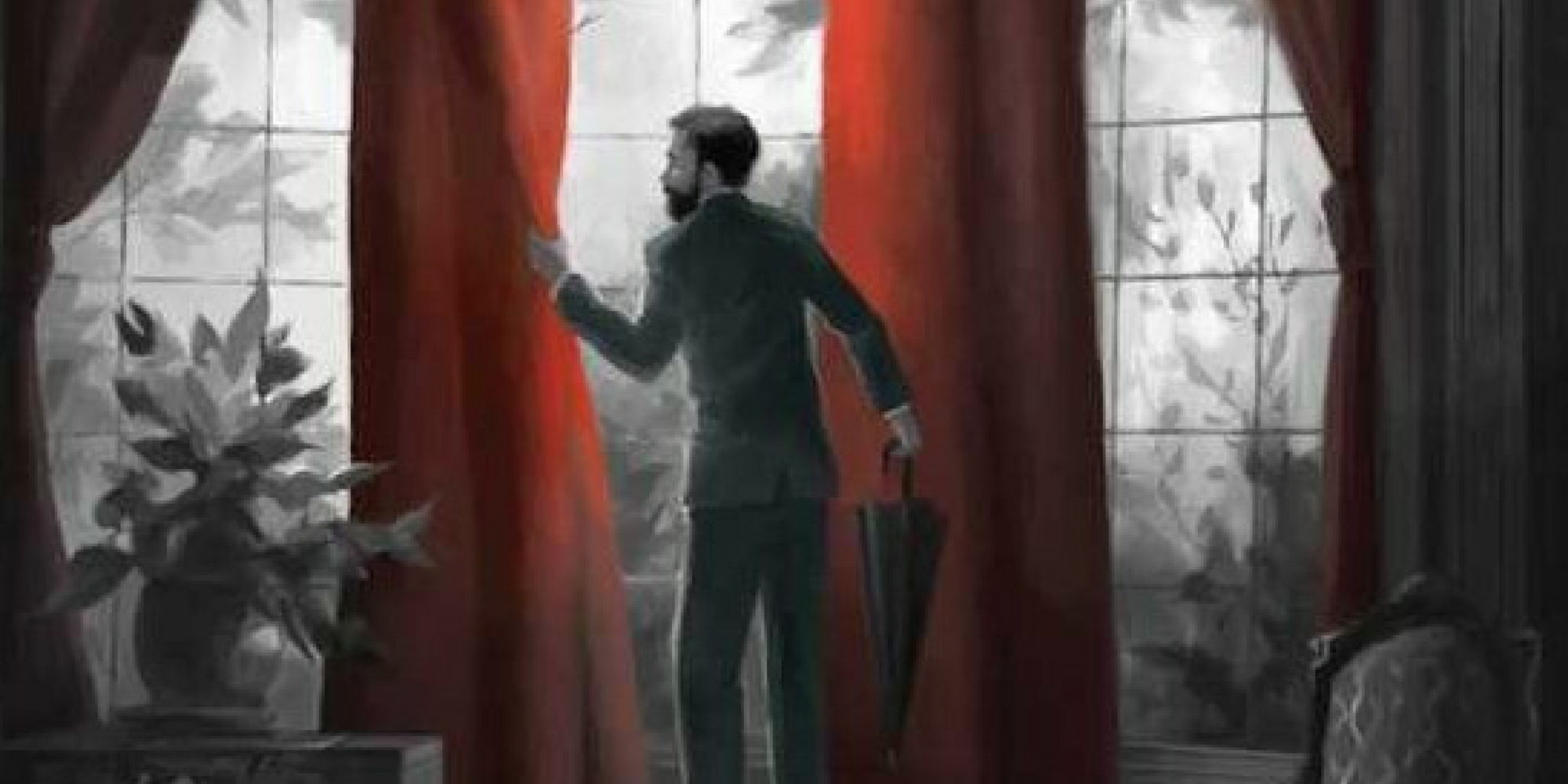 Today H. G. Wells is best known for his fictional works of what we now call science fiction. The most notable of these are The Time Machine (1895), The Island of Doctor Moreau (1896), The Invisible Man (1897) and The War of the Worlds (1898). These texts have led to him being known as ‘the father of science fiction’, a term also often applied to Jules Verne (1828-1905). However, unlike Verne, Wells’s literary preoccupations are deeply influenced by his scientific and biological studies under T. H. Huxley (1825-1895), often called ‘Darwin’s Bulldog’. As a result, as the nineteenth century gave way to the twentieth, Wells became increasingly concerned with the social and political future, sometimes offering challenging and contentious suggestions as to how humanity should intervene to determine its own future, social, political and biological.

Wells was first of all a Victorian and an Englishman whose novels about the English everyman, Kipps (1905) and The History of Mr Polly (1910), have led many to compare him to Dickens. In 1909 Wells published what is probably his last great novel, Tono Bungay, a venal story of hucksterism and immoral business practices centred around the quack medicine of the title. This great realist story is a ‘condition of England’ novel, one which critically examines the moral, political, social and physical state of England as the Victorian era was ceded to the Edwardian.

Despite his early success with his science fiction tales and the popularity of his comic social realism, in tales like Kipps, Wells became increasingly political. His non-fiction writings such as Anticipations (1901) and Mankind in the Making (1903) were increasingly utopian and polemical, causing some of his friends to distance themselves from his ideas.

Wells’s interests thus ranged far and wide, and they brought him into contact with some of the leading literary figures of the late Victorian and the Edwardian periods. He was friends with, among others, Henry James, Ford Madox Ford, Stephen Crane and Joseph Conrad, the latter famously labelling Wells ‘a romancier du fantastique’. Wells became a member of the Fabian Society having become acquainted with Sidney and Beatrice Webb. This brought him into contact with George Bernard Shaw, a relationship that would result in a struggle over the control of the party and end in bitter acrimony. His relationship with Virginia Woolf and the Bloomsbury group fared a little better.

Wells’s friendship with Joseph Conrad began cordially enough with Conrad being humbly grateful for Wells’s favourable reviews of his first two books. Conrad even paid homage to Wells in certain passages in Heart of Darkness, notably in his mention of Martians. Wells returned the compliment by creating a distinctly Conradian African sequence at the centre of Tono Bungay. Conrad even dedicated his darkly psychological spy novel, The Secret Agent (1907), to Wells. But in the end, the two were politically and temperamentally mismatched. Conrad’s last words to Wells pithily sum up their disagreements: ‘The difference between us Wells is fundamental. You don’t care for humanity but think they are to be improved. I love humanity but know they are not.’

Perhaps the most damaging of Wells’s pronouncements upon his fellow artists was his cruel lampooning of Henry James in his 1915 novel, Boon, where he described James and his prose as being like a ‘magnificent but painful hippopotamus resolved at any cost, even at the cost of its dignity, upon picking up a pea that has got into the corner of its den’. This undisguised insult resulted in opprobrium being heaped on Wells’s head by James’s literary friends and caused James himself no little anguish. Indeed he died the next year, having never reconciled with Wells. And, although he tried to make light of the incident in the immediate aftermath, in later life Wells still maintained that James had ‘asked for it’.
Nevertheless, despite his uncompromising views on his fellow artists, Wells could be generous and humane. He would lend his not inconsiderable influence to efforts to secure literary grants for Conrad, and even though he had been highly satirical about Ford Madox Ford in Boon, and elsewhere, he defended him when the time came to do so. Writing to G. K. Chesterton about a review of Ford’s The Good Soldier (1915) he complains: ‘some disgusting little greaser (named Prothero) has been allowed to insult old F. M. H. in a series of letters that make me ashamed of my species … His is a great book and Prothero just lies about it’. He pulls no punches in his disdain for the writer of the offending letters and proves himself to be an astute judge of literary merit.

‘Romancier du fantastique’, ‘father of science fiction’, writer of comic social realism, socialist, utopian, originator of the phrase ‘the war to end war’, interviewer of Joseph Stalin and lover to many women throughout his life, Wells was a complex, outspoken force of nature. One could go on about his nominations for the Nobel Prize for Literature, or his influence on the Declaration of Human Rights—the list is long. Wells was, above all, one of the most influential and imaginative writers of his generation, one who foresaw some of the more astonishing technological and environmental developments of the modern age, including nuclear war and climate change. As he suggested in the 1941 Preface to his novel The War in the Air (1908), his epitaph should really read: ‘I told you so. You damned fools’. 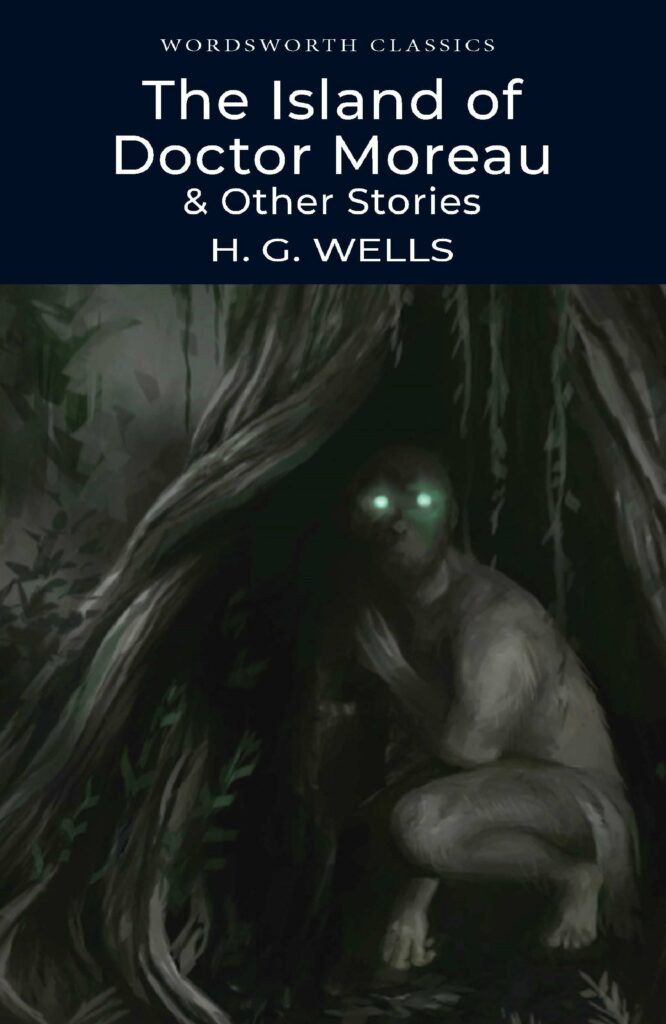 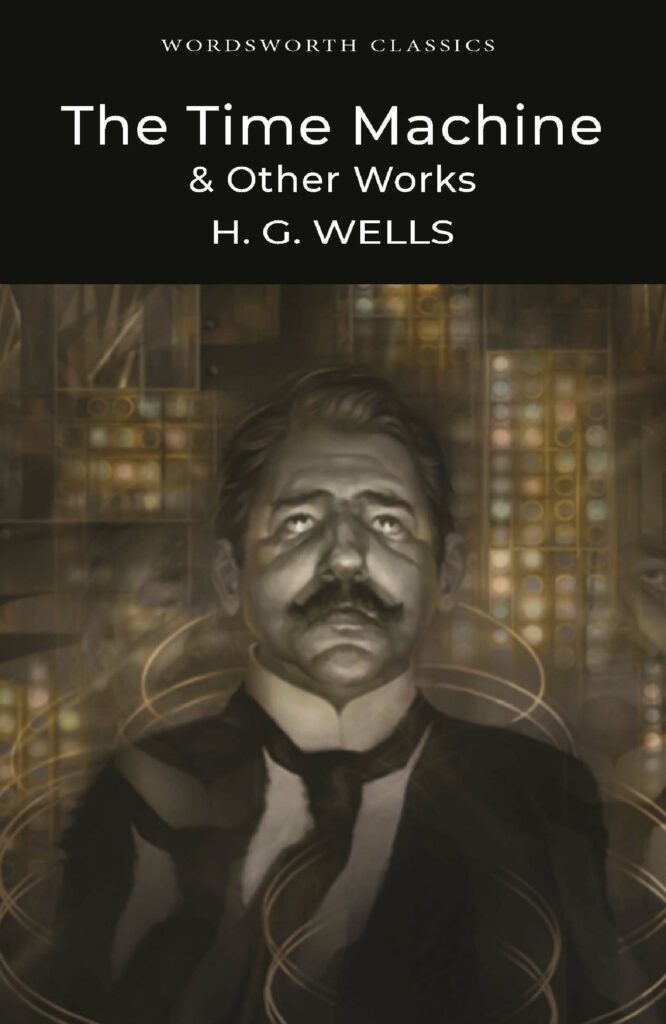