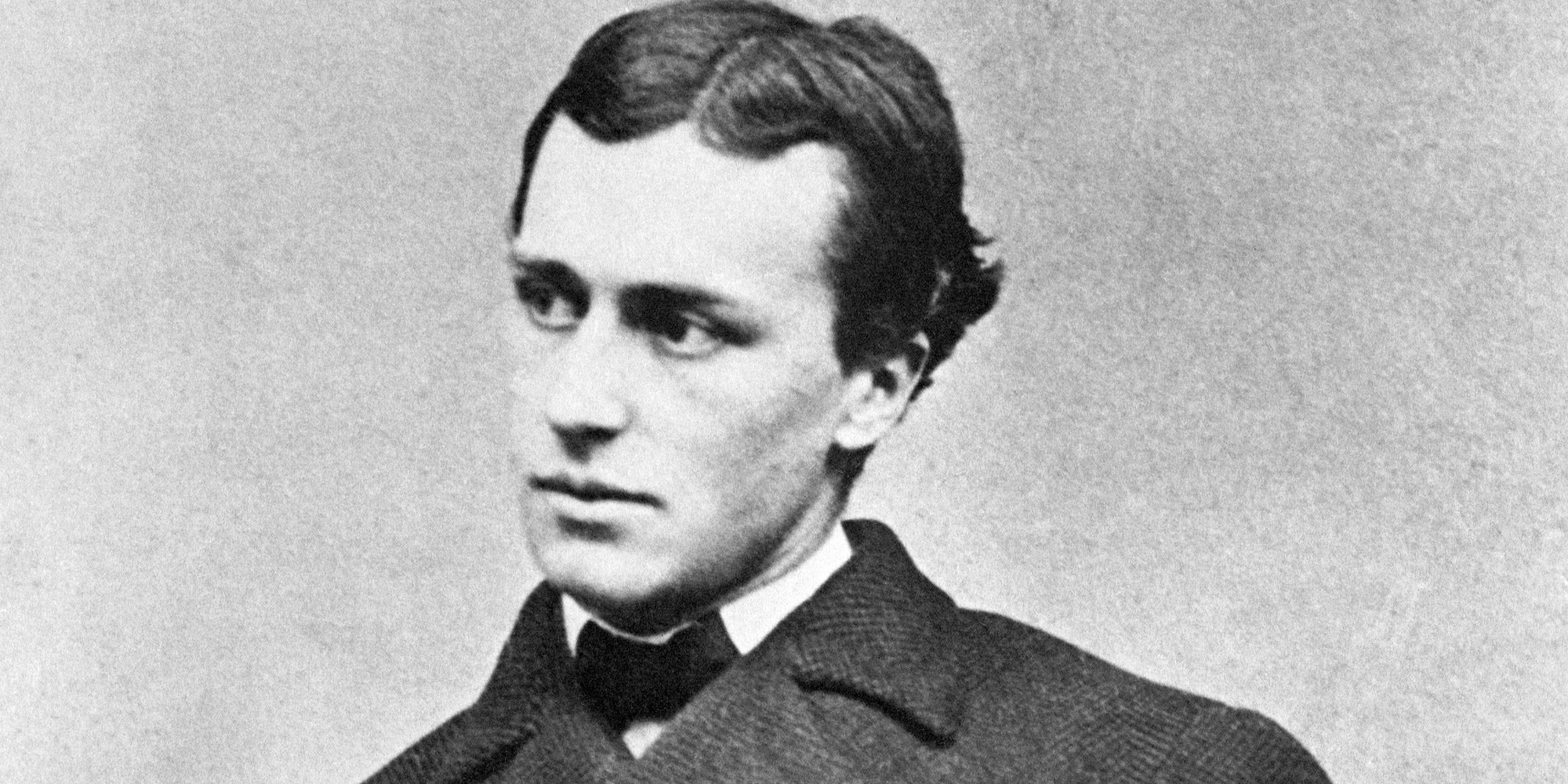 An appreciation of Henry James by David Stuart Davies

‘A good ghost story… must be connected at a hundred points with the common objects of life.’ – Henry James

At some point in their career, most authors of note turn to writing a narrative that features the supernatural. Henry James was no exception. Although the bulk of his fiction dealt with affairs of the heart of the privileged class, focusing on the morals and manners of American and British society, he also wrote a number of ghost stories, one of which, The Turn of the Screw remains one of the great classic tales of a haunting in all literature.  James, an American by birth, was a great Anglophile, eventually settling in England and becoming a British citizen.

It was perhaps inevitable that James (1843 -1916) should pen tales of the supernatural that explore the psychological and emotional effects of hauntings because his father, Henry James senior, a writer on religious and social issues, had experienced a terrifying paranormal incident. Apparently, one evening he was filled with overpowering feelings of terror as he sensed ‘a damned shape’ squatting invisibly in the corner of the room. This incident led him to convert to Spiritualism.  Furthermore, Henry James’ brother, William, a distinguished philosopher and psychologist, founded the American Society of Psychical Research which investigated ghosts and other paranormal phenomena. With such strong familial influences, it is no wonder that James brought these subjects into his fiction.

James’ first attempts at the genre were penned when he was twenty-five.  In 1868 he published two short stories with supernatural themes: ‘A Romance of Certain Old Clothes’ and ‘De Gray: A Romance.’ The fact that the word ‘romance’ features in both titles suggests perhaps that at this juncture James was unsure as to what extent the supernatural elements in the stories were capable of explanation. By comparison with his later fiction, these stories are weak and simplistic but in a sense, they do provide a key to understanding his approach to the telling of a ghost story. In these works, there is often an element of uncertainty, for part of the time at least, as to whether a haunting is taking place or whether the unusual events are the figment of the main character’s imagination. This way James teases and intrigues the reader, drawing them in.

This approach is resonant in The Turn of the Screw. The dispute over the ghosts’ reality has caused real debate amongst critics, some of whom have made the case that there are no ghosts in the novella at all and that the governess is mad, while others have suggested that she was cunning and deranged, taking out her repressed rage against her father on Miles, one of her young charges. However, a number of critics have pointed out that James’ letters, his New York Edition preface, and his Notebooks contain no definite evidence that The Turn of the Screw was intended as anything other than a straightforward ghost story.  Nevertheless, the fact that there has been a discussion at all about the ‘reality’ of the haunting underlines the subtly gentle way in which James introduces the idea of spectral interventions into his narratives.  James’ stories are never pure fantasy: the supernatural always has a bearing on the world of human action, psychology and morality. In other words, he believes that there must be a realistic base on which to build the uncertain structure of the supernatural elements.

The use of innocent and vulnerable children at the heart of the story gives it a real frisson of suspense. In 1961 when the novella was made into a film, starring Deborah Kerr as the governess, it was re-titled The Innocents, emphasising the children’s vulnerability and by implication the horror of what happens to them. No wonder one of the contemporary reviews in the New York magazine, the Independent, (January 1899) described the novella as, ‘the most hopelessly evil story that we have ever read in any literature.’ This effect was achieved by maintaining realism and credibility within the reader’s mind, while at the same time introducing the strange uncanny elements.

One of the pleasures James provides in The Turn of the Screw and his other ghostly narratives is the sensational way that he uses the English language in all its sophisticated and insidious manifestations to covey his ideas, impressions and opinions.

While subtlety and reality find their way into all of James’ supernatural writings, most of his short stories present ghosts which are uncanny and disturbing rather than truly frightening. For example in his tale ‘Sir Edmund Orme’, the ghost does not terrify the narrator who observes dryly, ‘…ghosts are much less alarming and much more amusing than was commonly supposed.’ Of course for the reader this may seem a naïve viewpoint, suggesting that the narrator is in for a dark surprise.

One aspect which is common to all these stories is that James’ ghosts appear in order to carry out a task. For example, they may warn, punish or they may corrupt, but their interference in the world of the living is not accidental. The mortals have not just stumbled upon the spectral world; the spectral world has arrived with a reason, a purpose. They mean to interfere. In the end, this perhaps is the most frightening aspect of James’s ghostly fiction.